The Art Of The Brick: DC Super Heroes in London 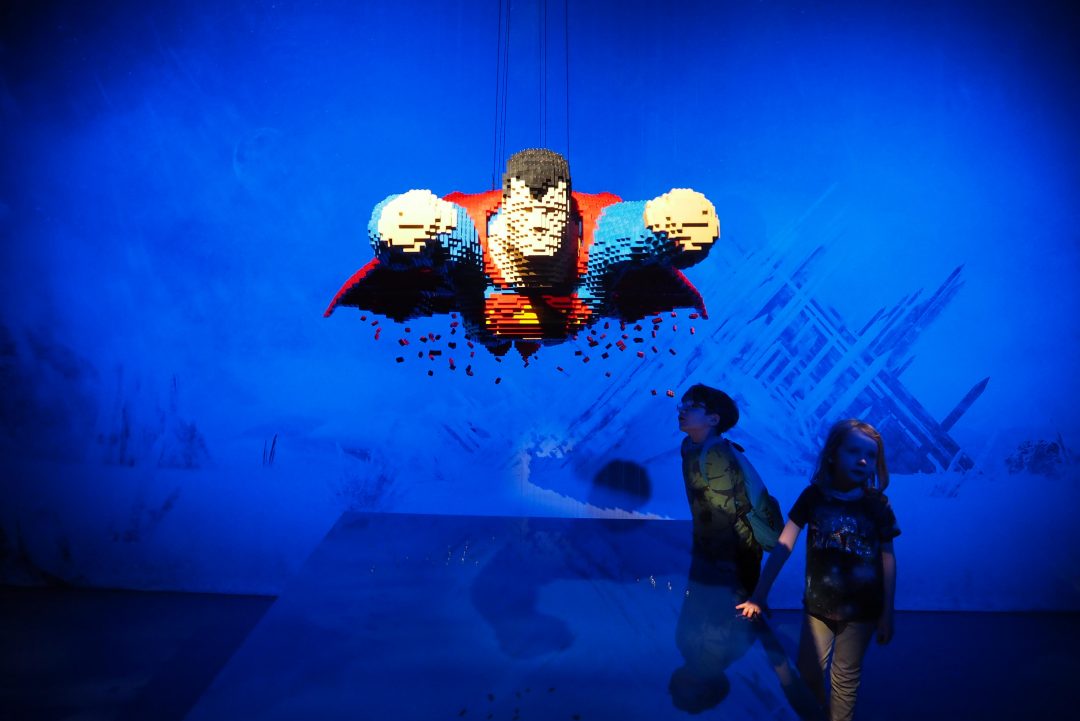 My 5 year old absolutely adores Batman so for Christmas we gave her tickets to go and see The Art Of The Brick: DC Super Heroes, billed as the world’s largest collection of Super Heroes-inspired LEGO artwork! 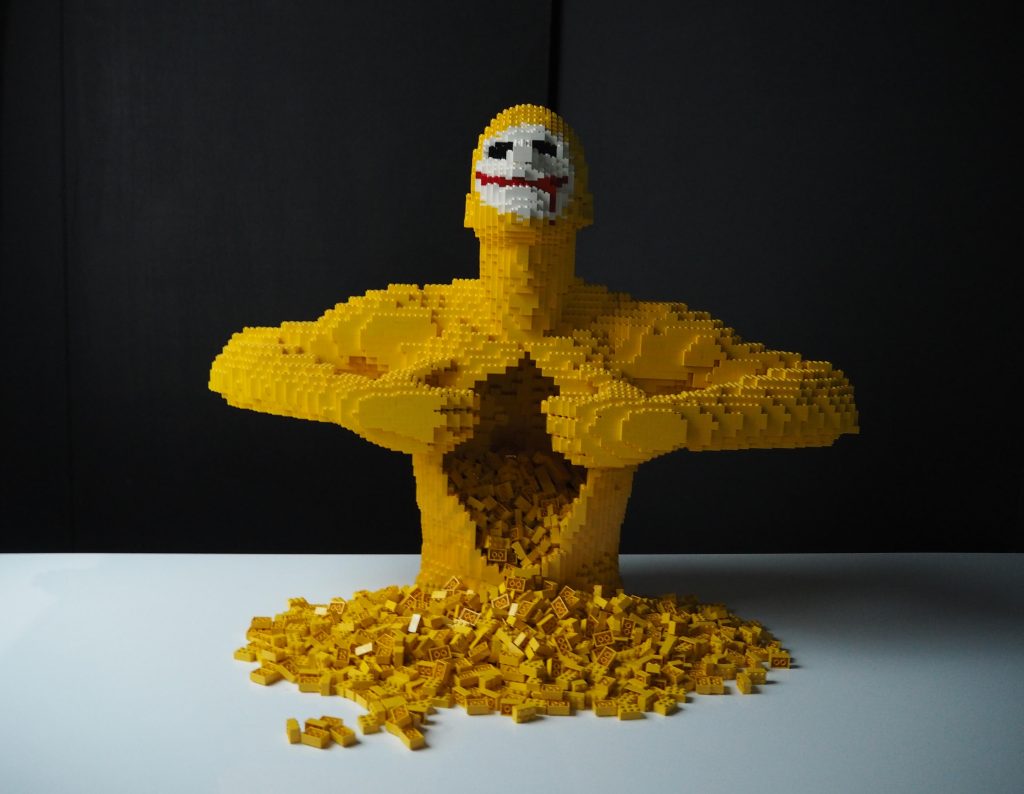 Created by legendary Lego artist Nathan Sawaya, this is the second large-scale exhibition of his that we’ve been to see. It’s actually been two years ago since  we saw the last one, blogged about here.

This new The Art Of The Brick, sub-titled DC Super Heroes is a contemporary art exhibition using nearly 2,000,000 bricks to create large-scale sculptures of the most enduring Super Heroes and Super Villains. We went through a series of rooms to see brick sculptures of Batman, Superman and Wonder Woman, as well as the baddies such as The Joker and Harley Quinn. 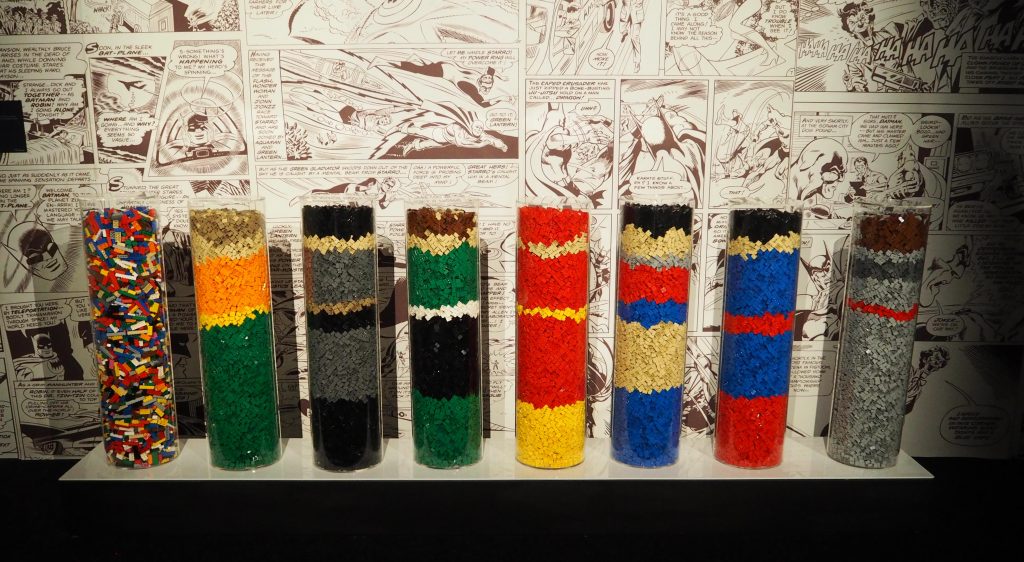 Needless to say my 5 and 6 year old loved the exhibition. It was in a temporary structure just off the South Bank with plenty of room to run around. My daughter loves Batman but there were plenty of other heroes and villains to look at, some of which we had never heard of before. 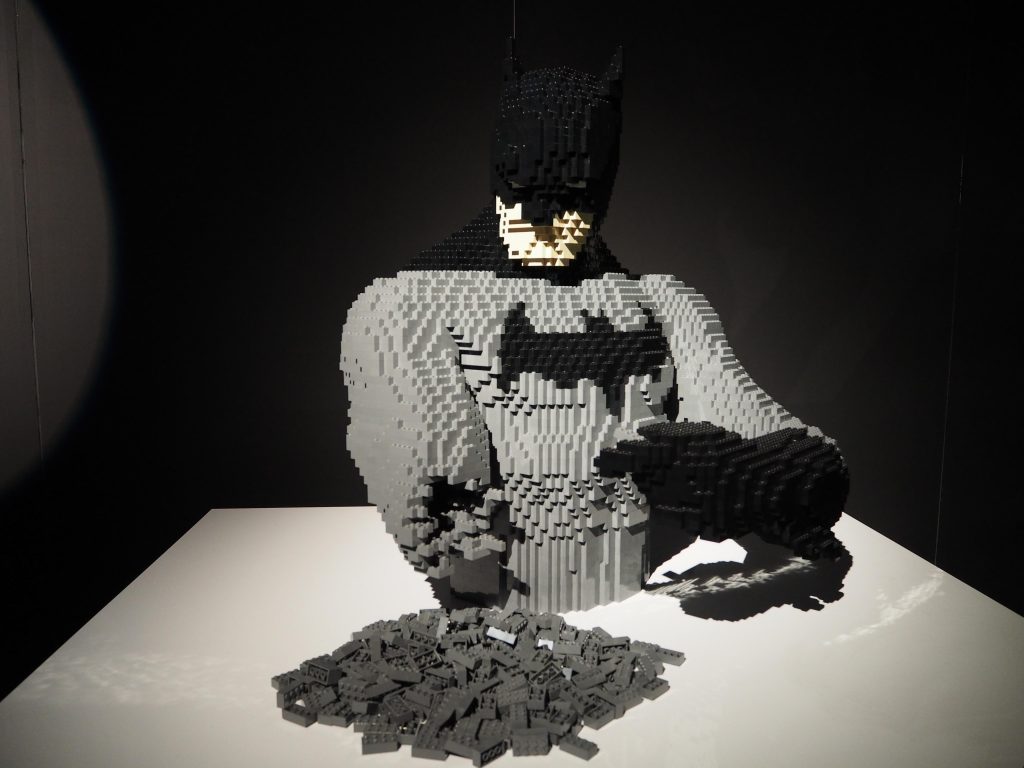 The brick art was amazing, we especially loved the Batmobile and some of the comic covers made of brick. 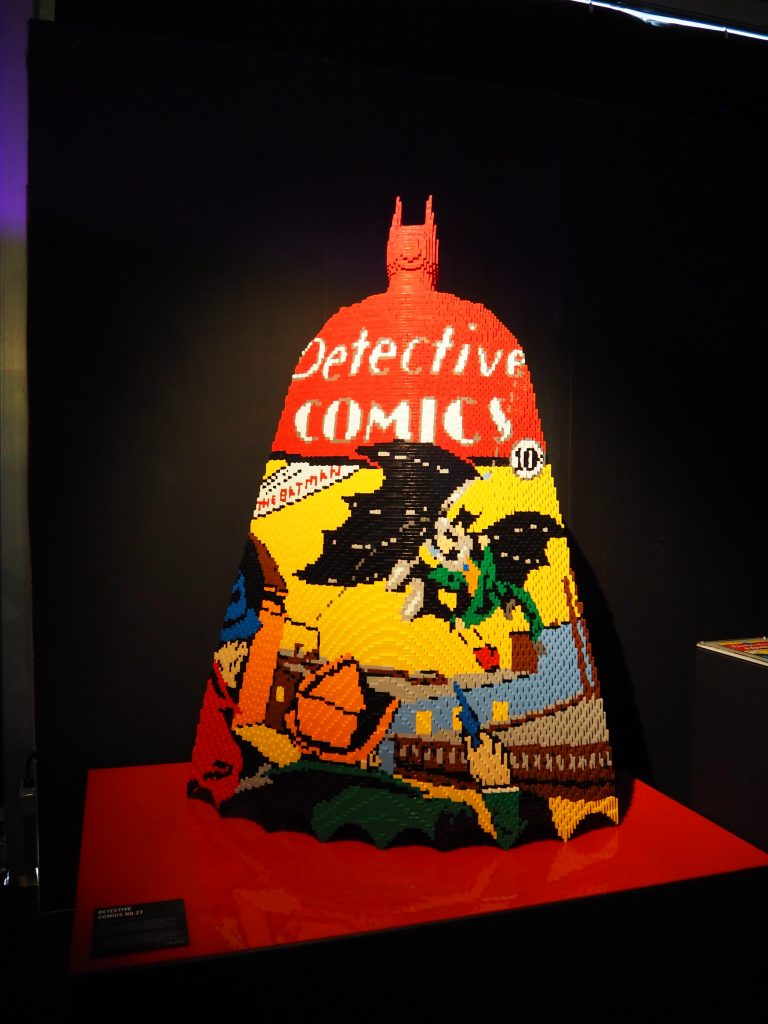 There re more than 120 works of art, all made from Lego bricks. I think we were in the exhibition for about an hour before heading to the shop where there were several large tables of Lego Duplo and Lego to play with. 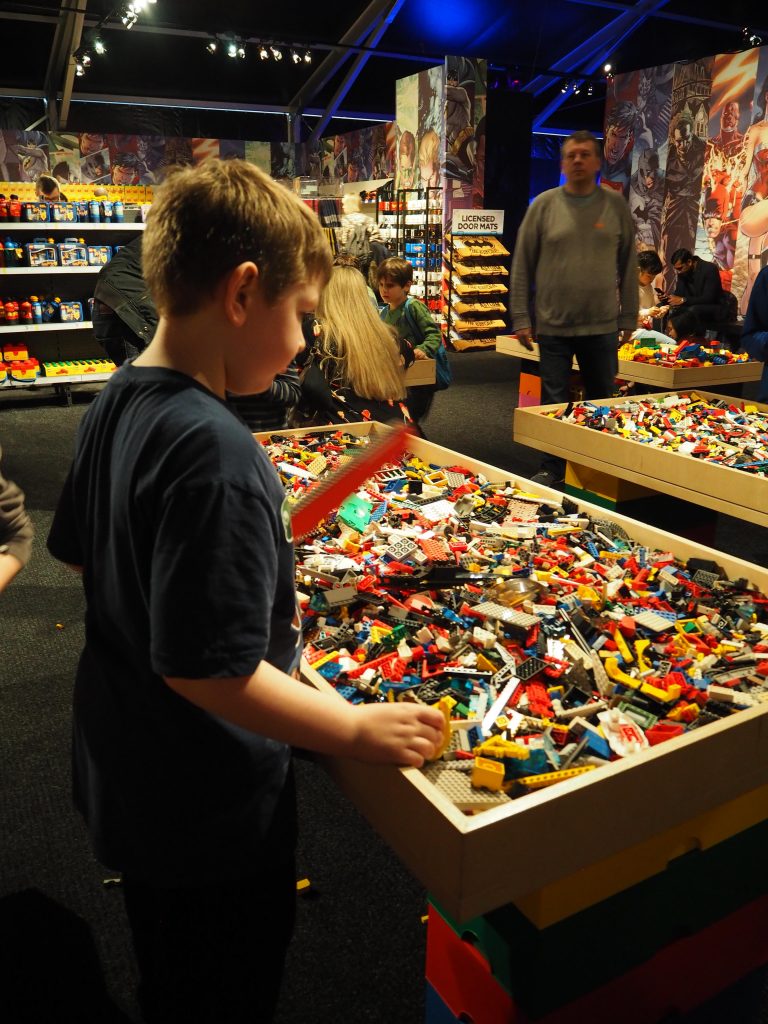 I would definitely recommend the exhibition if you love Lego or Superheroes. There was plenty for everyone to see and do and a family ticket was quite reasonable at £45. There is also a discount price of  £10 tickets on Monday!

Linking up with Cultured Kids