Fairytale Greek villages ideal for your next winter trip 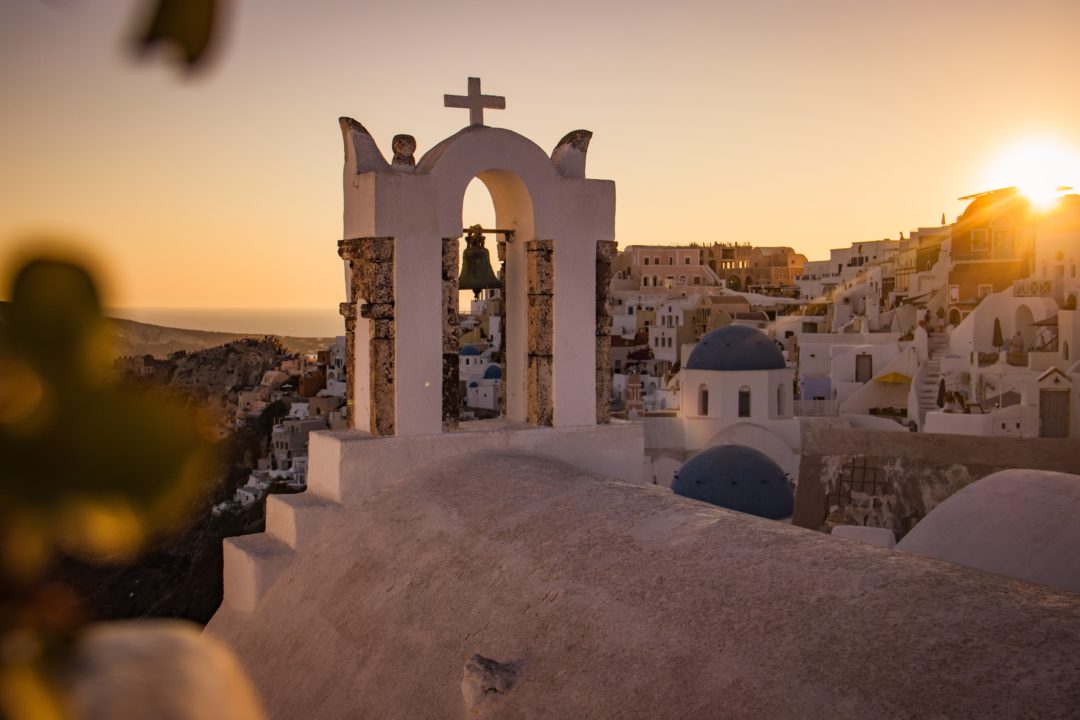 The following Greek destinations are ideal for any season of the year, but they have their honour in winter. So here we will walk in some of the most beautiful villages in Greece that we must put in our travel plans with the next destinations.

Fairytale Greek villages ideal for your next winter trip

Nymfaio of Florina
About 60 km from the city of Florina, this mansion of Vlach village is perched at an altitude of 1,350 meters, and travel guides characterize it as one of the ten most beautiful villages in Europe. The beech forest, the cobbled paths, the stone houses, the arched wooden bridge, the small, picturesque, paved square are just some of its beauties.

Paleos Panteleimonas, Olympus
Paleos Panteleimonas, in the shadow of the mountain of the gods, is a traditional settlement that has managed to maintain its picturesqueness in an area full of natural beauties. It is located on the slopes of Lower Olympus, at an altitude of 700 meters and has a wonderful view of the Thermaic Gulf, the coasts of South Pieria and the Venetian castle of Platamonas.

Tsagarada, Pelion
Those who have visited it agree that it is a touristic and beautiful village, overlooking the Aegean Sea, with a raging nature and a stone-built atmosphere. In the square of Agia Paraskevi, you will see a huge plane tree, which is one of the oldest trees in Europe and whose age is over 1000 years. Walk the cobbled streets, get lost in its paths, admire the architecture of the old renovated mansions and other traditional buildings and enjoy its atmosphere.

Stemnitsa, Arcadia
Built in Mainalo and at the height of 1080 meters, Stemnitsa is characterized as a traditional settlement. There you will find traditional guesthouses and luxury hotels, while you can visit the gorge of Lucius, the fir forest of Mainalo, the monasteries of Agios Ioannis Prodromos, the I.M. Panagia Filosofou and the Holy Monastery of Zoodochos Pigi. 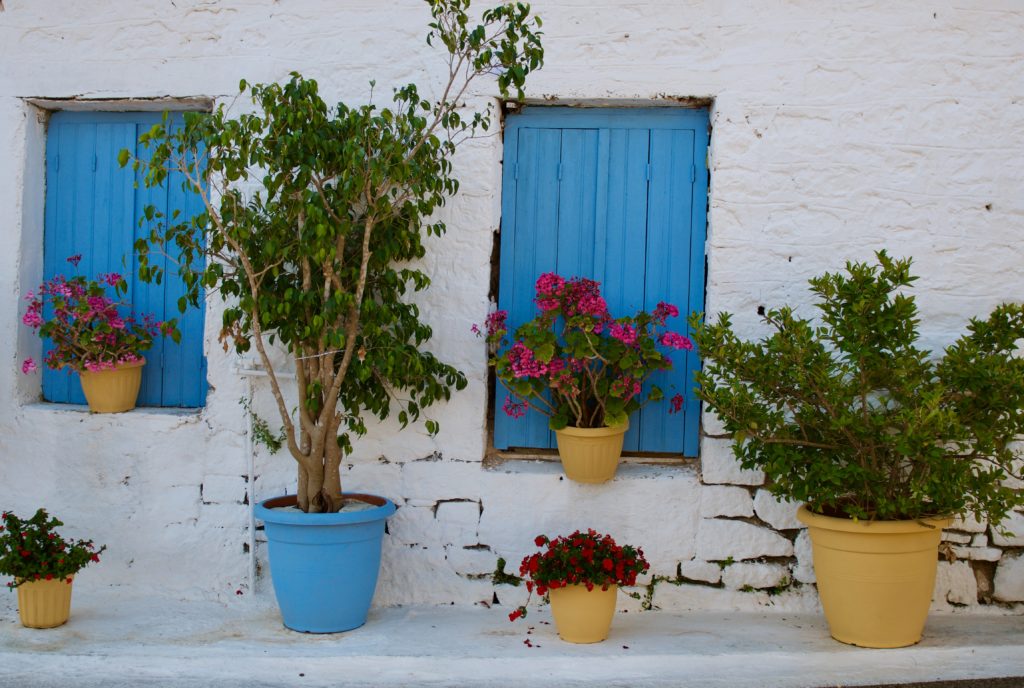 Syrrako, Ioannina
Built on a steep slope of Mount Lakmos, in order to protect its inhabitants from enemies in the past, at an altitude of 1,150 meters, Syrrako, together with the neighbouring Kalarrytes from which it is separated by a river, preserve the traditional continental architecture. This means stone houses, picturesque paths, slate roofs, no cars in the village and beautiful old houses that have been turned into hotels for those looking for tradition in all their activities.

Kosmas, Arcadia
Kosmas is a mountain village in the prefecture of Arcadia in the area of South Kynouria. It is built on Mount Parnon, at an altitude of 1,150 meters among fir forests and is 50 kilometres from Tiro. It has been characterised as a traditional settlement, while it has developed tourist infrastructure with traditional stone-built guesthouses.

Vitsa, Zagori
In the prefecture of Ioannina, Vitsa is another mountain settlement in the northern part of the prefecture, in Central Zagori, at the entrance of the gorge of Vikos. Vitsa is a residential complex distinguished for the unity of its stone houses, churches, streets, and squares, making it one of the most representative villages of Zagoria in Central Zagori.

Agoriani, Parnassos
Fir forests, paved square with plane trees, waterfall and flowing waters, stone paths, 19th century churches and all this at an altitude of over 800 meters. This is Agoriani, also known as Eptalofos, on the northeastern slopes of Parnassus, which is not far from the action, since at 15 km are the ski resorts, for those looking for skiing and activities when winter comes. For all these routes, you can turn to the solution of a rental vehicle, with which you will be able to move safely and efficiently at any time. The ideal company to serve you is the company of Enjoy Travel, which can offer you modern car models, at fantastic and preferential prices. The beautiful country of Greece is waiting for you to discover it.