baking Crafts for adults Lego made it 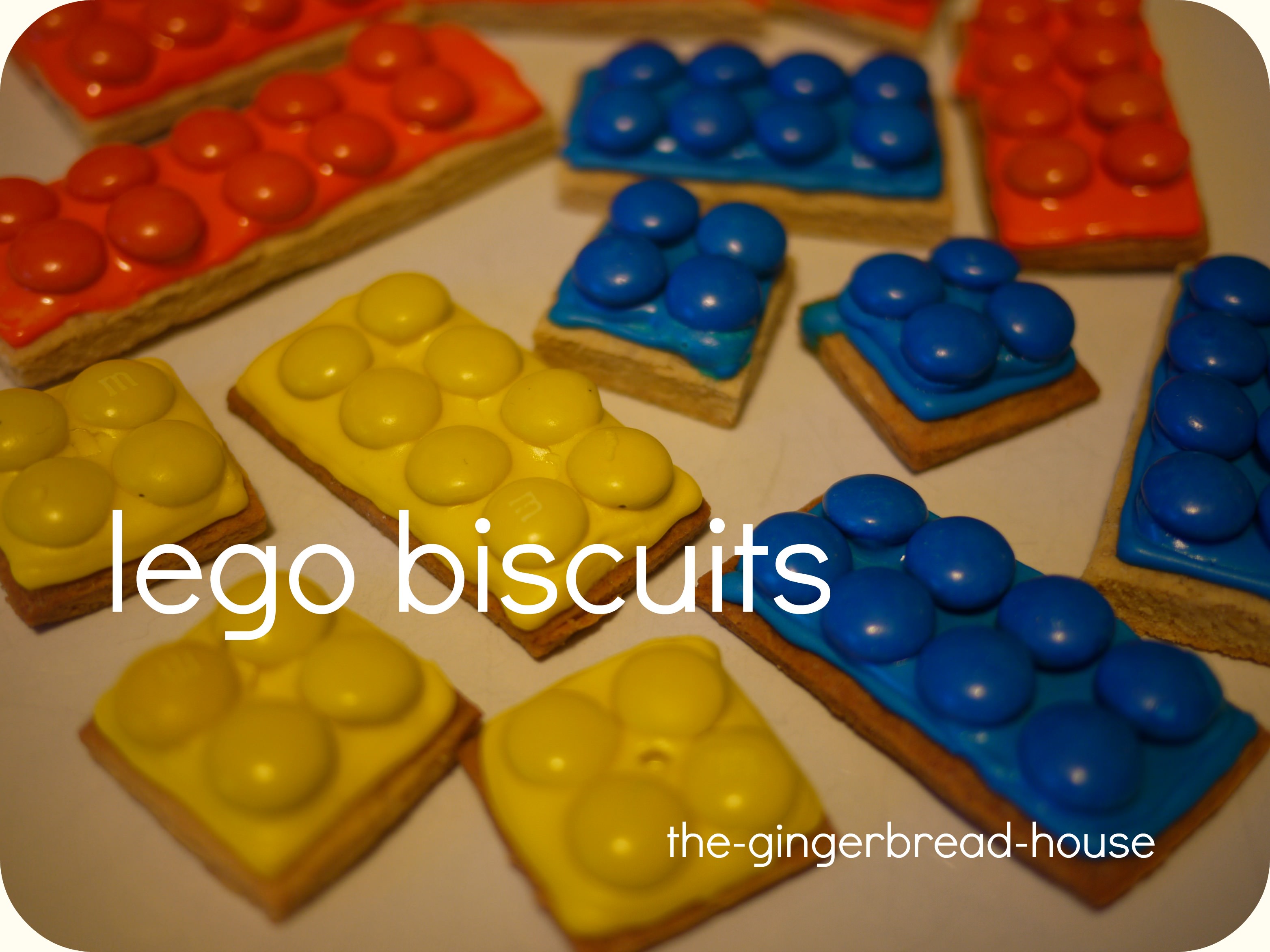 It’s that time of the month, the PinAddicts Pinterest Challenge. The idea is to choose something from your Pinterest boards to create and link up each month.

We are currently embracing all things Lego so when I saw Lego biscuits on Pinterest I knew I had to try making my own version of them.

For the biscuits I turned to my faithful Biscuiteers recipe for plain biscuits as the recipe has never let me down. When I had rolled out the dough I cut out a number of biscuits using Lego bricks to make sure they were the right shape. Such yummy biscuits, nice enough to eat on their own. After they had cooled down I made a batch of royal icing which I split into three and added the red, yellow and blue food colouring. I then opened a big bag of M&Ms and sorted out enough of each colour to make the top of each brick.

Using a small amount of the mixture I iced a thin line along the edge of each biscuit. When it had dried I flooded each biscuit with more royal icing which I had watered down ever so slightly. I then topped each biscuit with the required number of M&Ms. Delicious Lego biscuits! You may also be interested in our other Lego posts: