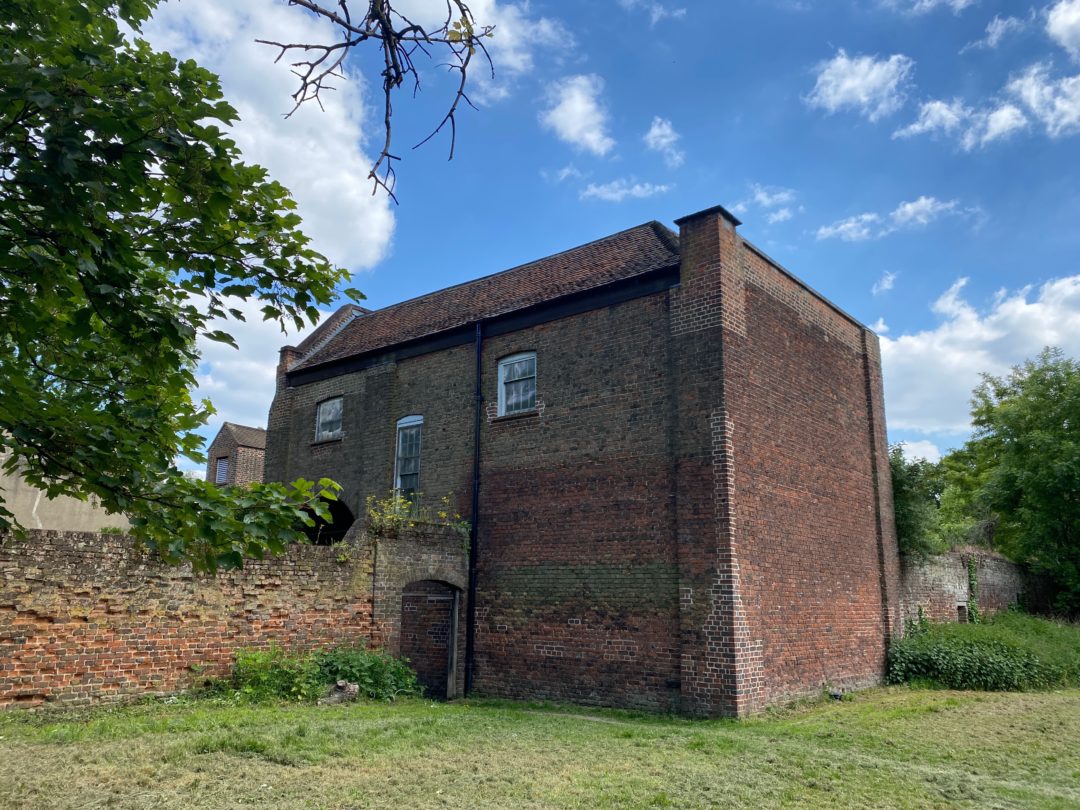 Last week we were able to visit Cranford Park, another Green Flag award winner (in 2002 and every year since then) in the London Borough of Hillingdon. The weather was amazing and we were all excited to visit somewhere new. We took the puppy and were excited to learn something new about the borough we live in.

Cranford Park was the former seat of the Berkeley family, and is now the surviving remains of a former country estate easily accessed from the M4 motorway. The 144 acre (58 hectares) park features a number of historical relics including a walled garden, icehouse, a restored 18th century stable block and the medieval St Dunstan’s Church and graveyard (which was mentioned in the Domesday Book). It is known for the ghost of the Grey Lady who is said to haunt the park.

Cranford Park was owned by the Berkeley family, and their summer residence until 1918. the house was demolished during the Second World War and the extensive grounds became a public park. Some parts remain including the stable block and the ha-ha (which always makes my children giggle). 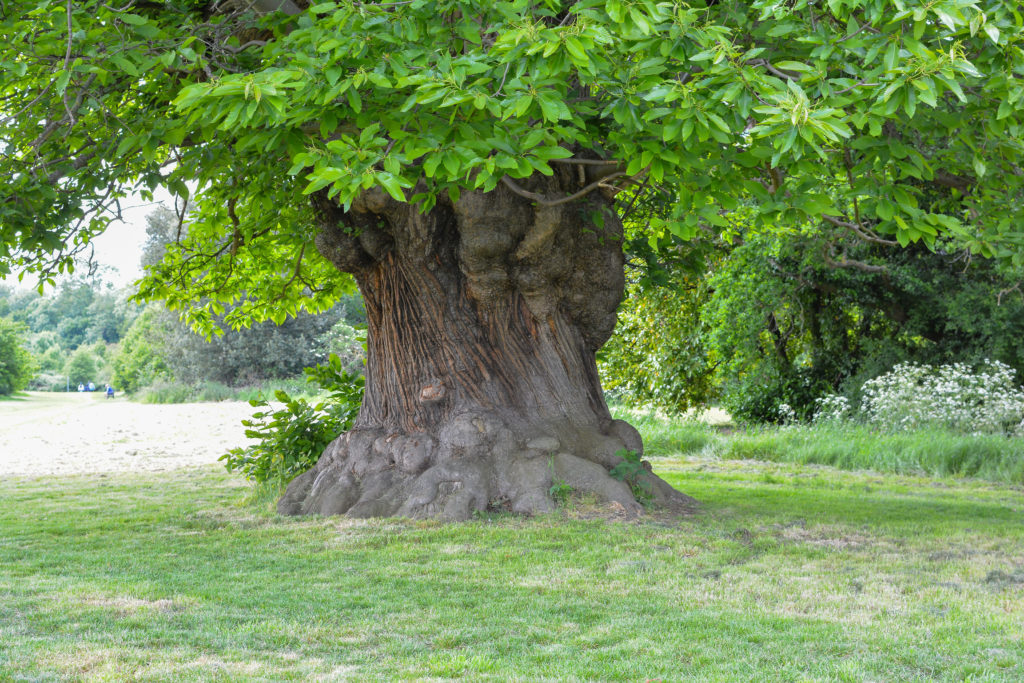 When we arrived we parked in the public car park and set off to explore the grounds. The natural areas in the park include woodlands, wildflower meadows and wetlands that comprise of marshland, ditches and ponds. The River Crane also flows through the park. It’s a huge open space and a great place to take kids with lots of energy. We did a couple of easy geocaches when we were there too. 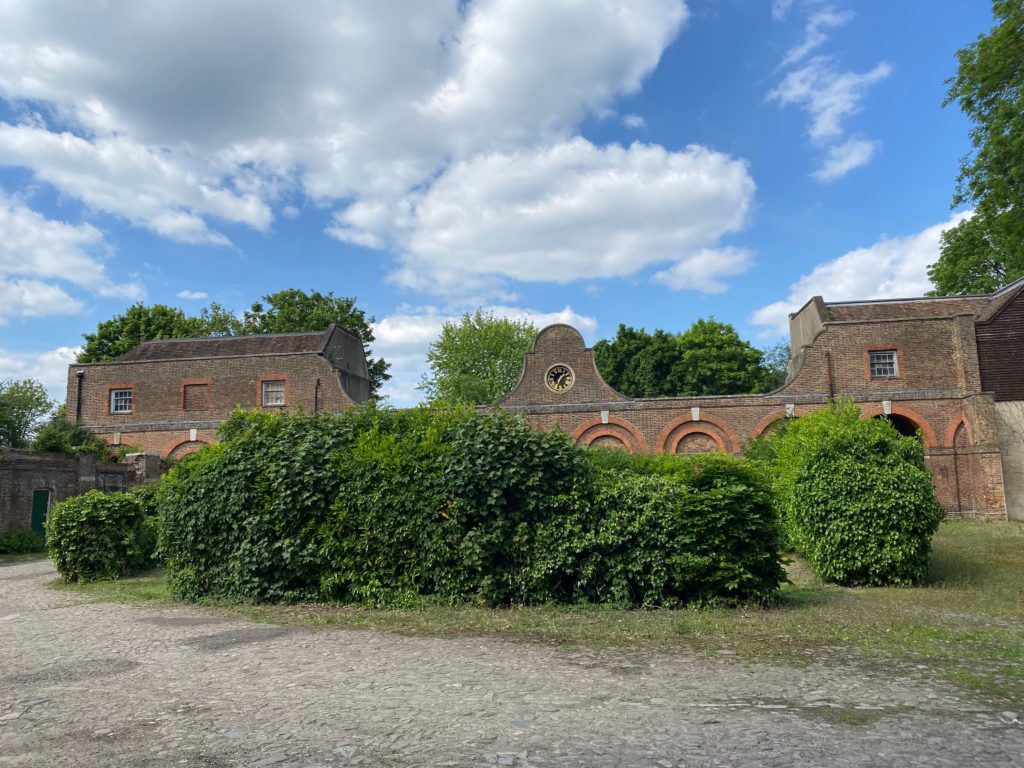 After walking round the parkland we visited the 18th century stable block, the ha-ha and then St Dunstan’s Church which was mentioned in the Domesday Book. Did you know that there is a memorial to the actor Tony Hancock in the graveyard? 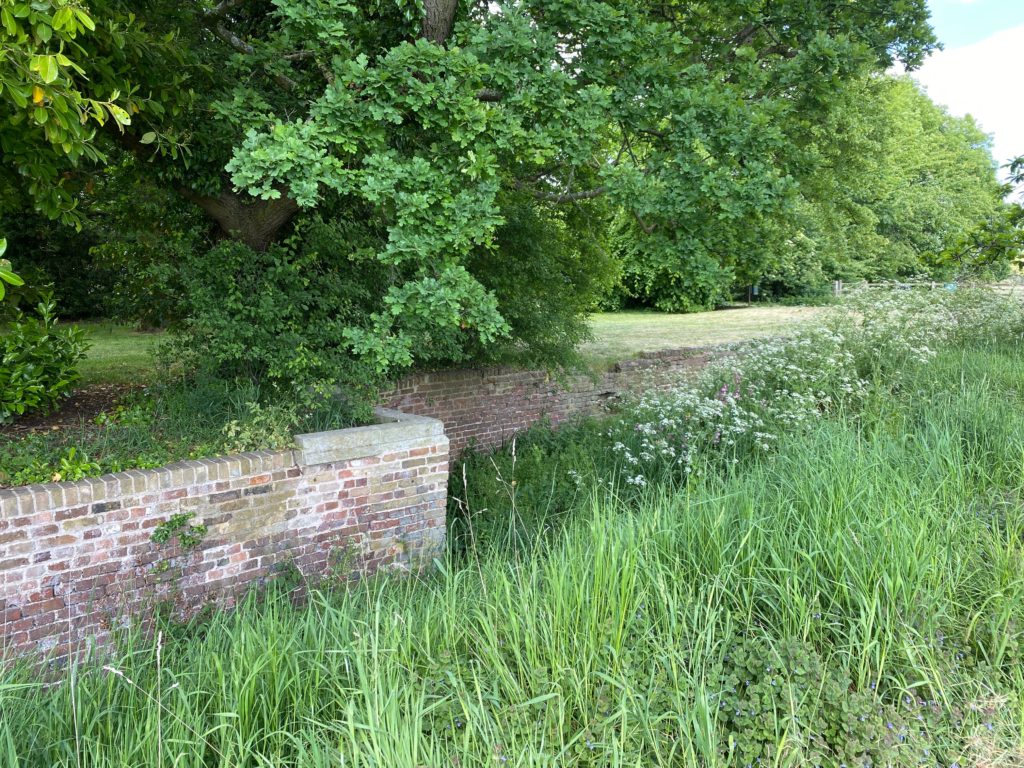 The Children’s play area was closed due to the pandemic but my daughter made us promise that we would go back when it had re-opened.

Cranford Park can be found at Cranford, Middlesex, TW5 9RZ. We travelled by car but you can also get there from Hayes and Harlington station. Amenities include:

Welcome to the gingerbread house blog. I'm Jenny. West London mum of two not-so-little people (born 2010 and 2011) and an adorable Bichon Frise. Craft and family lifestyle blogger, occasional baker of gingerbread and fan of all things Christmas. I started writing my blog in 2005 and love to share our crafts and activities. Find out more about us, out latest crafts for kids and adults , and be inspired by our free printables for kids. Contact me: jenny@the-gingerbread-house.co.uk