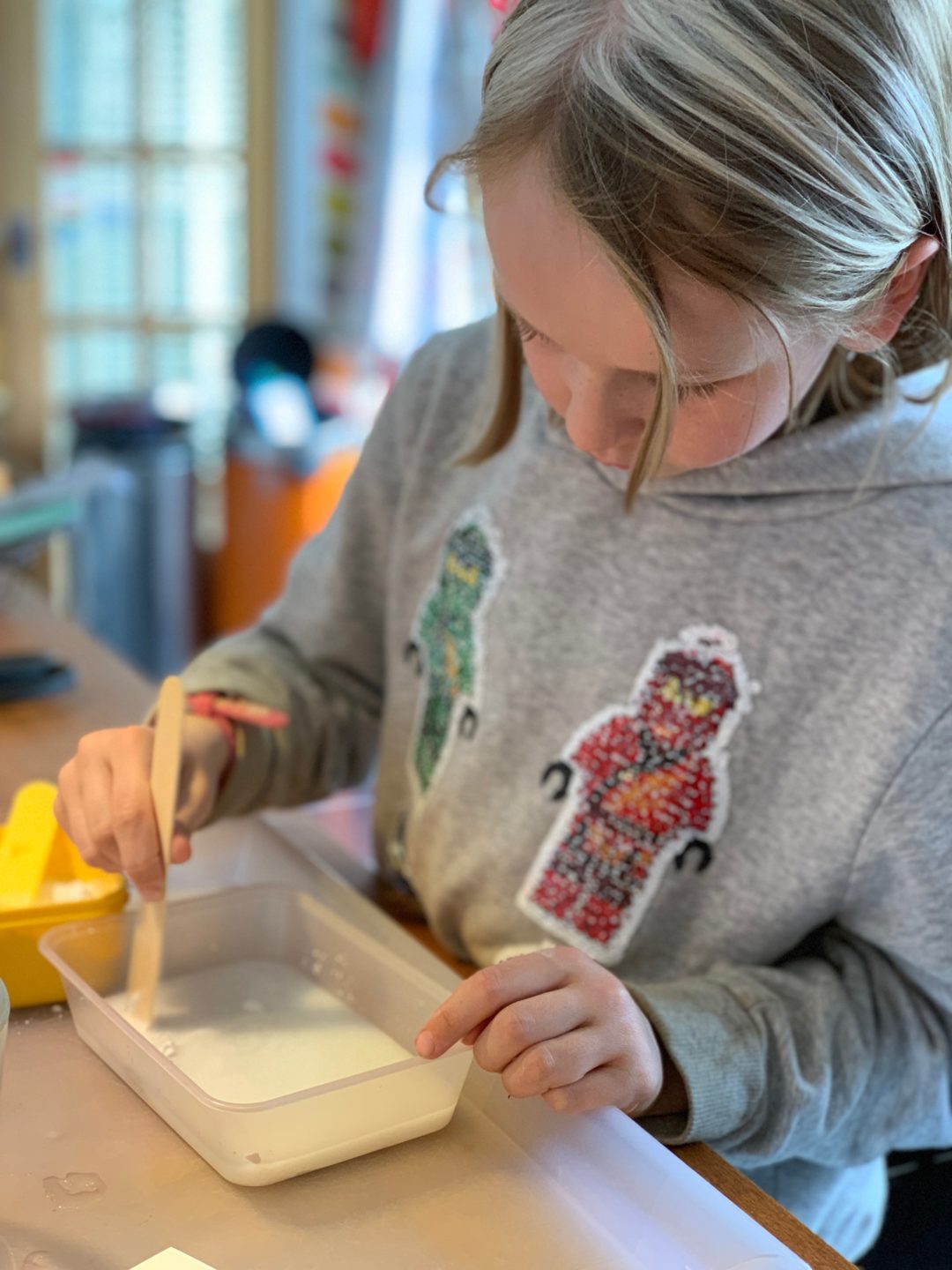 We’ve been working with Bandai to review some of their fun STEM kits. My children love the STEM subjects and I’m always keen to encourage them at home. We were recently #gifted the Build Your Own Volcano National Geographic STEM kit to try.

The Build Your Own Volcano kit lets you create an eruption with the National Geographic volcano science kit. Your child will get to cast their own volcano (plaster and mould included), paint it (paint and brush provided), and then make it erupt (includes eruption powder). You can also learn about tectonic plates, earthquakes, volcano formation, and volcanic rocks. The National Geographic learning guide provides interesting facts and is designed to promote a love of geology and science. 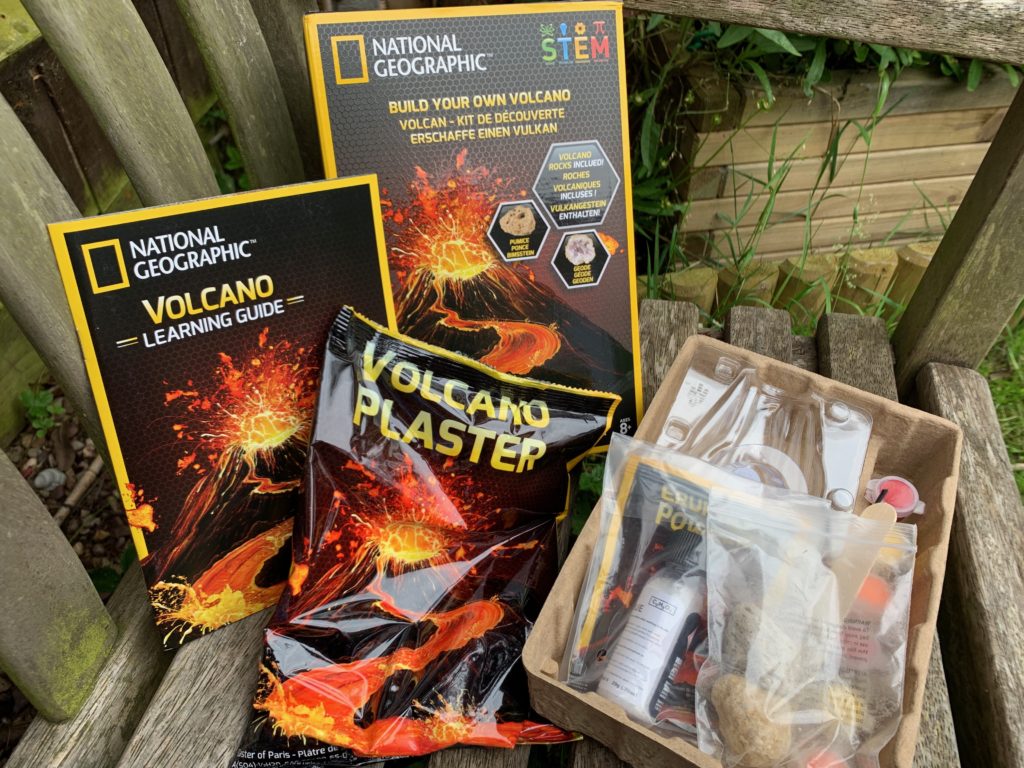 Both my kids love making a volcano although we’ve previously used items from the kitchen cupboards. So we were excited to be able make everything ourselves from scratch. First of all we made the volcano. The mould came in two parts which needed to be pushed together. Unfortunately, even when pushed together there was still a gap around the middle and our liquid plaster poured straight out! We just about had time to pour it into a container whilst we sellotaped the mould together so there were no gaps. Fortunately only a small amount of plaster poured out the second time we tried it. 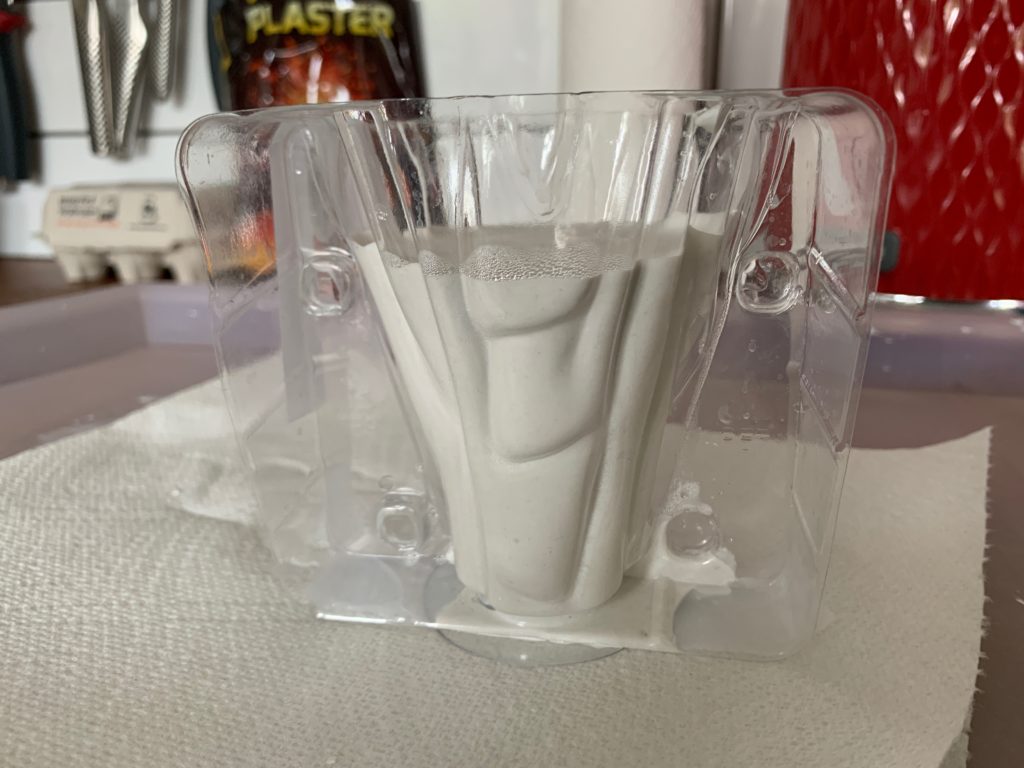 This isn’t a quick project. You need to leave the volcano to set for at least 1 day before you paint it. The kit contained a small paint set and brush (enough to make and decorate two volcanoes) so Little Sis got to work painting. 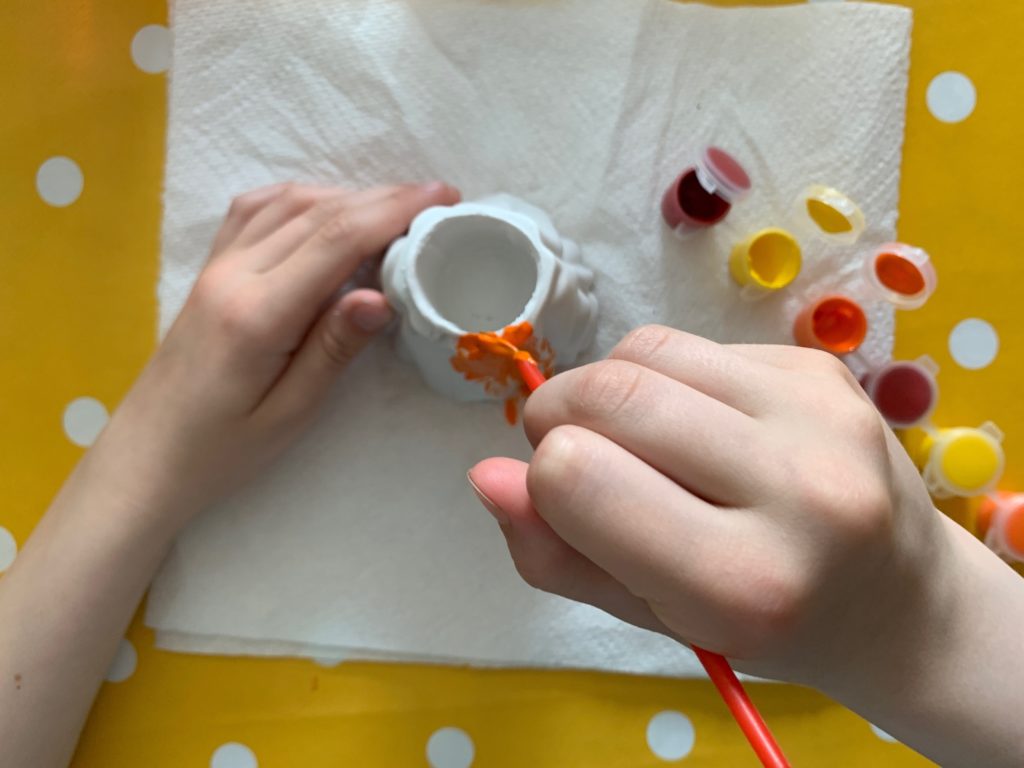 There were only three colours but she had great fun decorating her volcano with lava running down the outside. 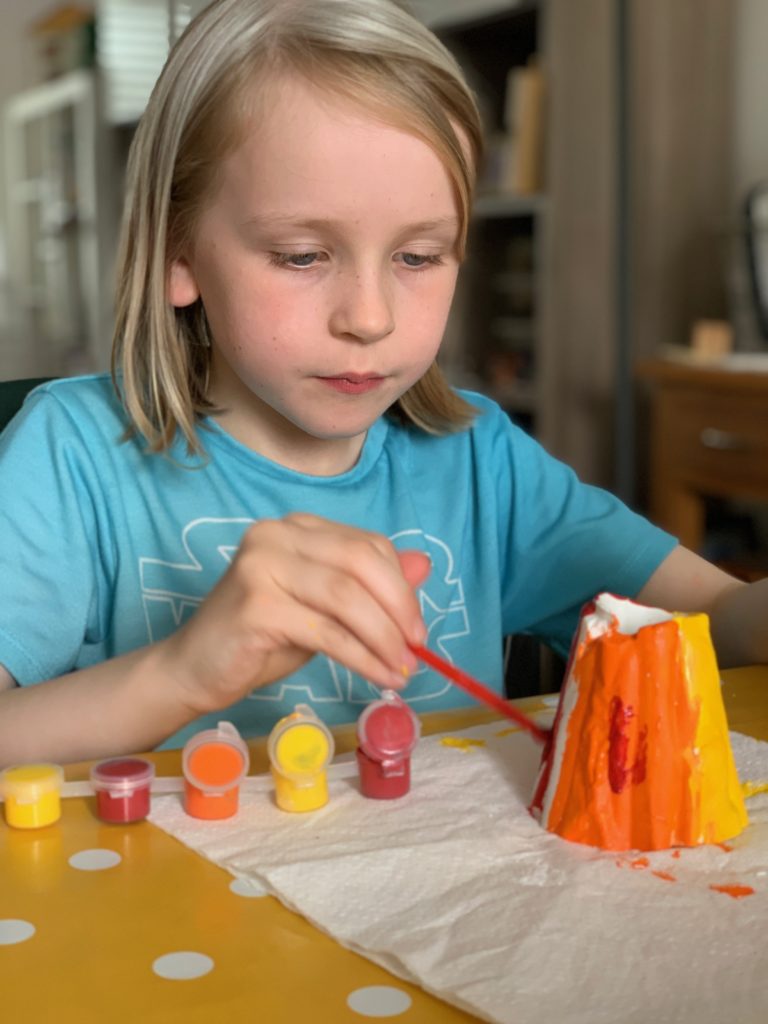 Finally it was time to make our volcano erupt. We carefully read the instructions and added the supplies. Little Sis was beyond excited by the reaction! 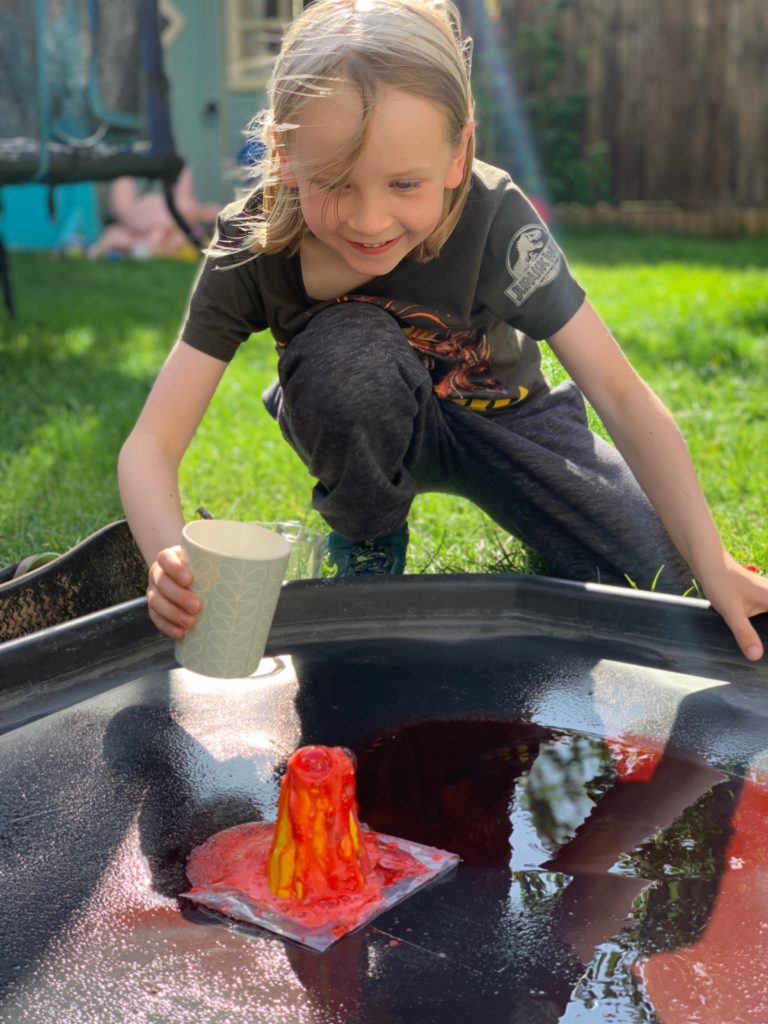 She was able to repeat the experiment a few times, adding different ingredients which was fun to extend the experiment a bit. There were plenty of materials left to make another volcano which her brother was pleased about.

As well as the equipment to make a volcano there were also two rocks – a pumice stone and a geode. She knew a little about geodes from one of you previous STEM kits. She added the pumice stone to water to see what happened and was pretty happy to put on goggles and crack her geode open. This was a great value kit with so much potential to learn about geology and science.

Budding scientists will love the authentic appeal of The National Geographic range of experiment-based kits. The range includes something for everyone, from crystals, to dinosaurs, creepy crawlies. Other exciting kits include Geodes, Build Your Own Volcano and Ultimate Play Sand.

You may be interested in our other Bandai STEM Ambassador posts: