Visiting the Battle of Britain Bunker with kids 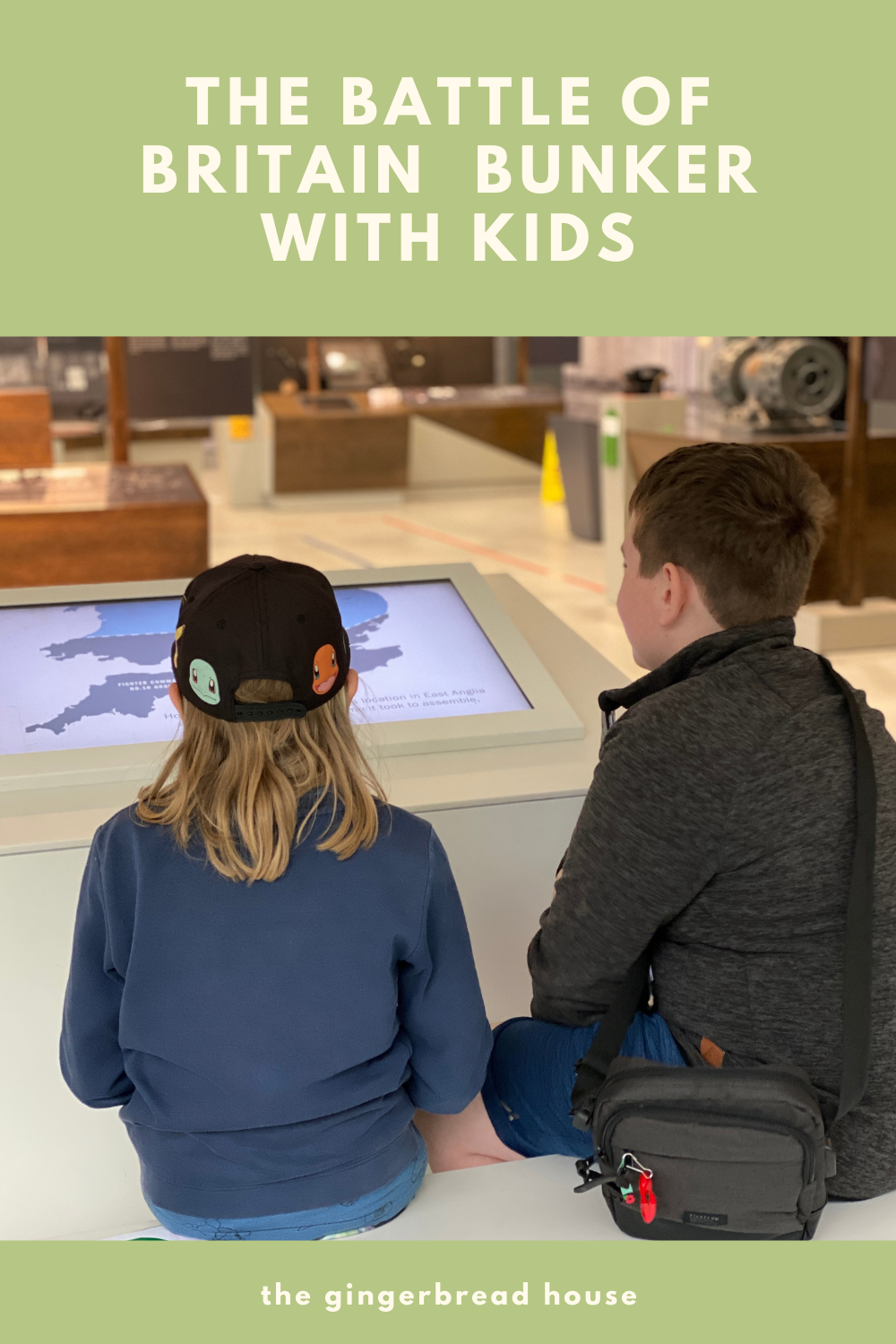 A few weeks ago we finally organised a visit to the Battle of Britain Bunker with our kids. It was a place we had wanted to visit since it opened. You must pre-book a tour of the bunker online, but it was free with our Hillingdon First card. We drove to the Bunker which is one of the few remaining buildings from RAF Uxbridge which closed in 2010.

Visiting the Battle of Britain Bunker with kids

There is a small car park on site and we arrive just before our tour. Our group was small and we all wore masks whilst in the Bunker and exhibition. The children were given trails and activity sheets of things to look out for during our visit.

We started with a tour of the bunker which housed RAF Fighter Command’s No.11 Group Operations Room throughout the Second World War. 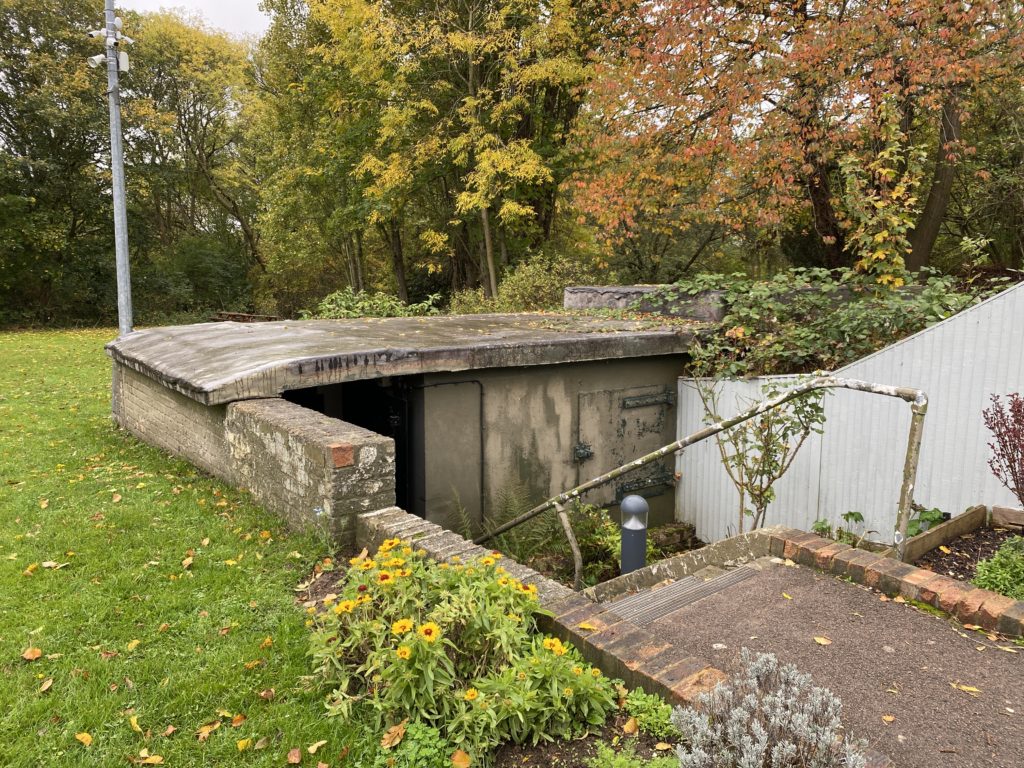 We descended down the 76 steps into the room from which the RAF co-ordinated most of the Battle of Britain. The room is presented as Winston Churchill saw it on 15th September 1940 and it had an amazing atmosphere. 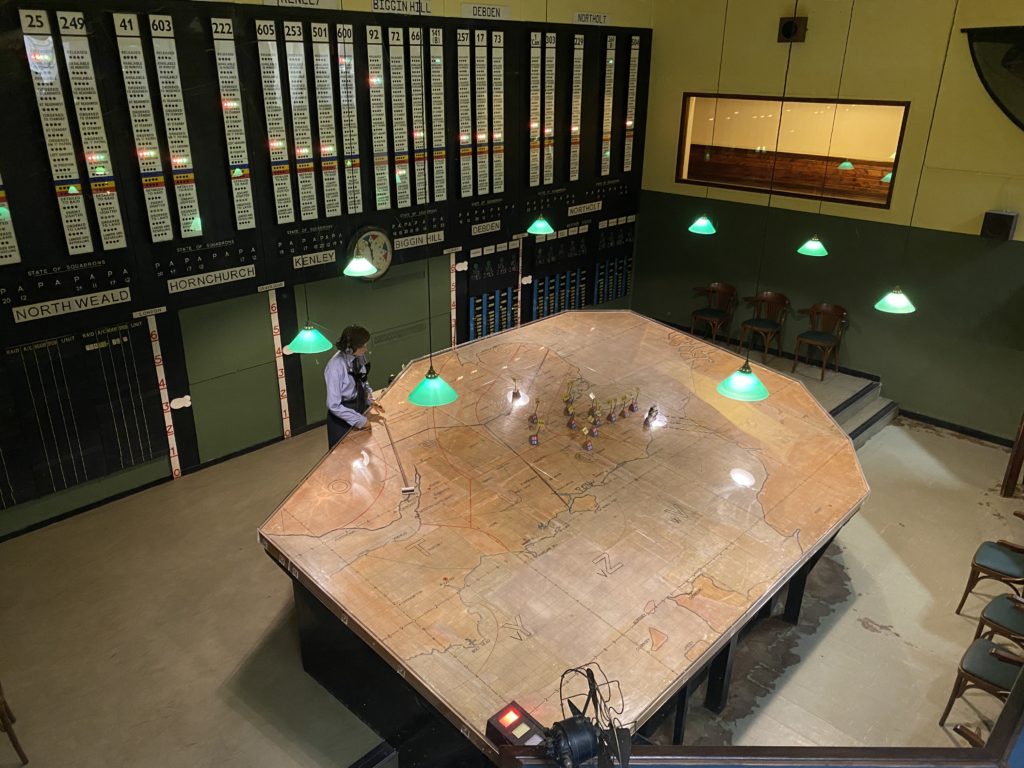 I wasn’t sure if the children would enjoy the bunker tour but they really loved it. Our tour guide was really knowledgeable and answered all their questions. My son is in Year 6 and they are studying the Second World War so we felt fortunate he could experience the Bunker. 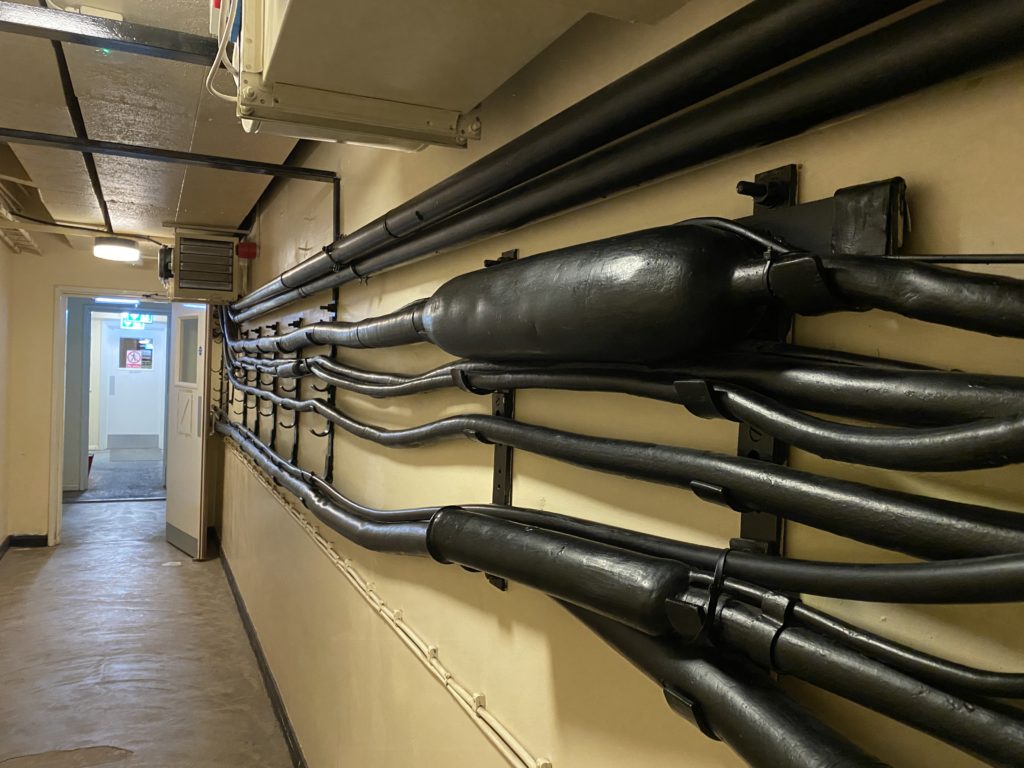 There was a lot to see and do in the Operations Room including the huge map which the plotters used to follow the movements of the aircraft, as well as the wall of light-indicators, and the Controller’s Cabin.

After our visit the the Bunker we headed outside and back to The Battle of Britain Bunker Air Defence Exhibition. This is a 2,000 square metre building on two levels. Its modern design embraces the central themes of flight and aeroplanes. 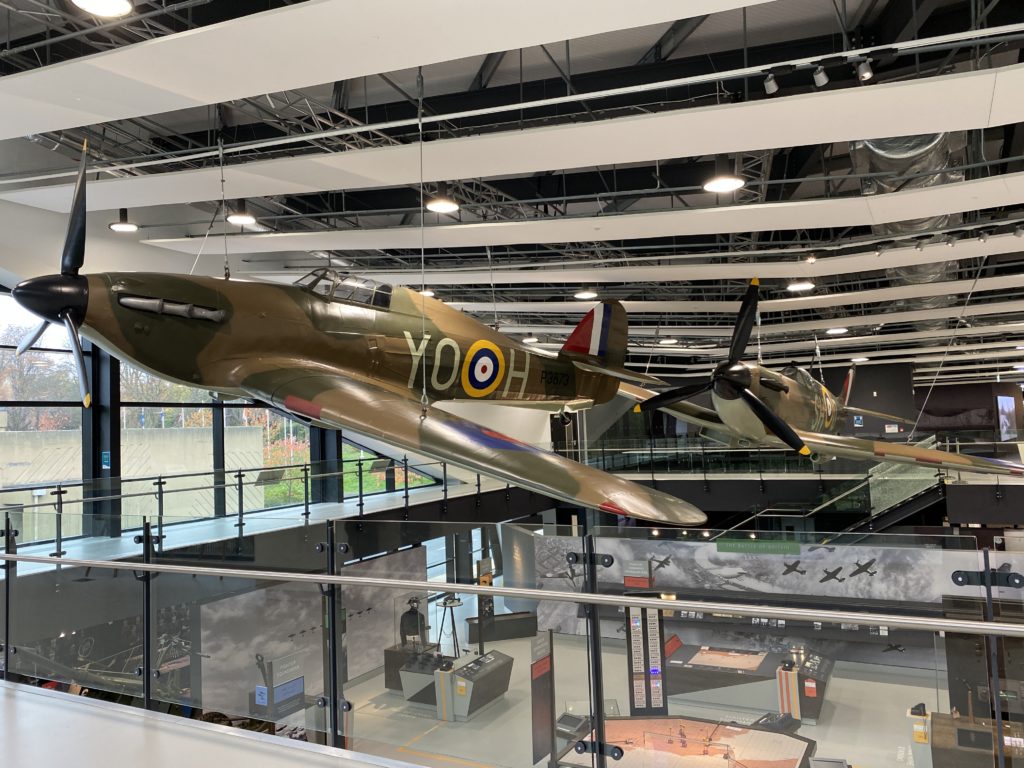 The exhibition features displays of objects associated with the site and the people who worked there. Unfortunately a lot of the interactives were out of action due to the current situation but we can’t wait to go back so we can try these out.

Our final trip was to the cafe and shop. The shop was full of pocket money items, postcards, books and gifts. There was also a small cafe with seating both inside and outside. We all enjoyed tea and cake before heading back outside to finish off our Autumn Treasure Trail.

You can make two kinds of in-person visit. A one-hour Bunker Tour takes you down 76 steps in a small distanced group to see the original 1940s bunker, followed by a visit to the exhibition. Alternatively, you can visit the exhibition only, which currently includes a free virtual video tour of the bunker. Face coverings must be worn in all indoor spaces on site.

days out
4 Comments
By jenny