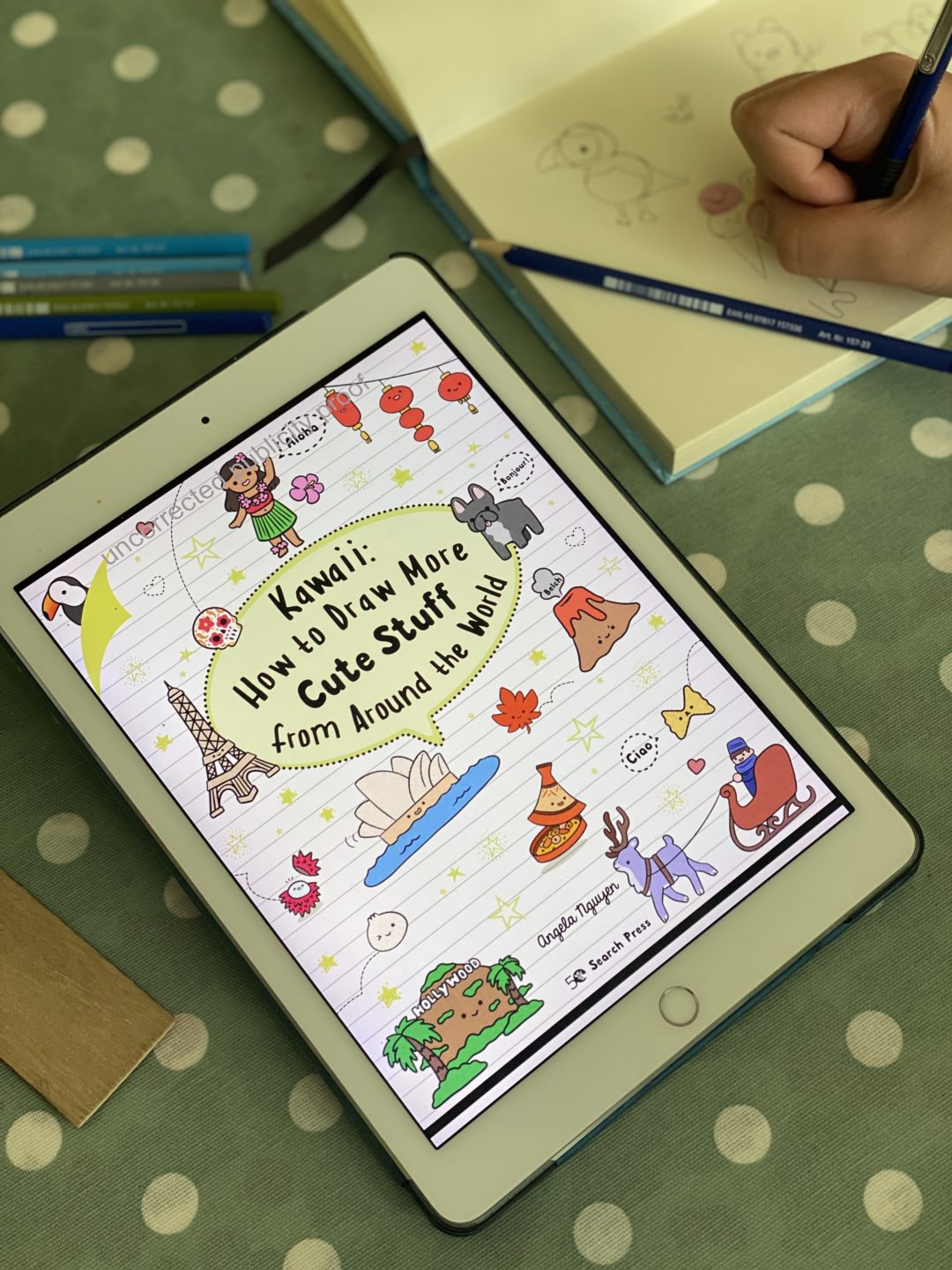 My kids are both of an age that they love anything kawaii. From Japanese sub boxes to a trip to the Japanese supermarket to get their favourite sweets, they embrace everything kawaii and cute. My 11 year old loves to draw and has a few books in the Kawaii: How to Draw series. He was excited to be given a preview of the latest book in the series, Kawaii How To Draw More Cute Stuff from Around the World by Angela Nguyen.

Kawaii How To Draw More Cute Stuff from Around the World

This fifth book in the ‘Kawaii’ series is resplendent with the cutest landmarks you could imagine, including Rome’s Trevi Fountain, the Sydney Opera House, Japan’s Mount Fuji, the Hollywood Sign in the USA and a Mexican Day of the Dead skull.

Angela’s practical how-to approach helps artists experience the world from home and learn to draw it in adorably cute kawaii style. There are clear step-by-step diagrams that are great for visual learners and make it super-easy to follow the instructions. 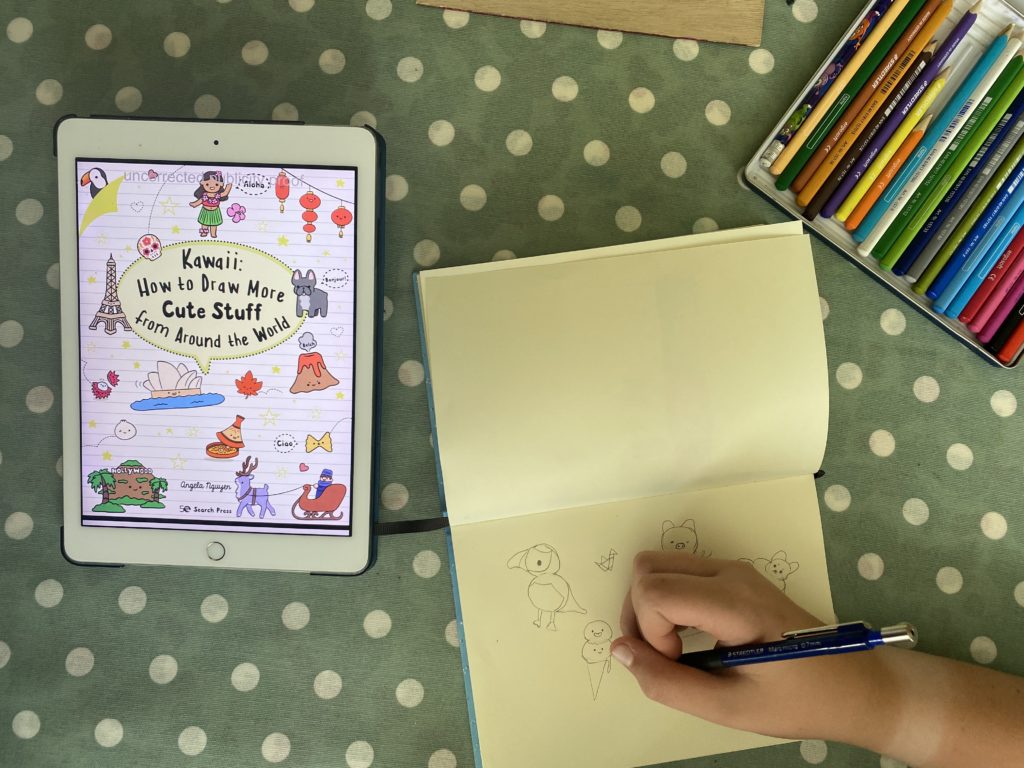 The wonderful objects are organised by the countries from which they hail and each opening spread is a picture postcard from a different destination focusing on landmarks, creatures, customs, costumes, foods and transport, all drawn in Angela’s trademark playful style. Draw iconic things from all corners of the globe in your own home in the cutest kawaii style! 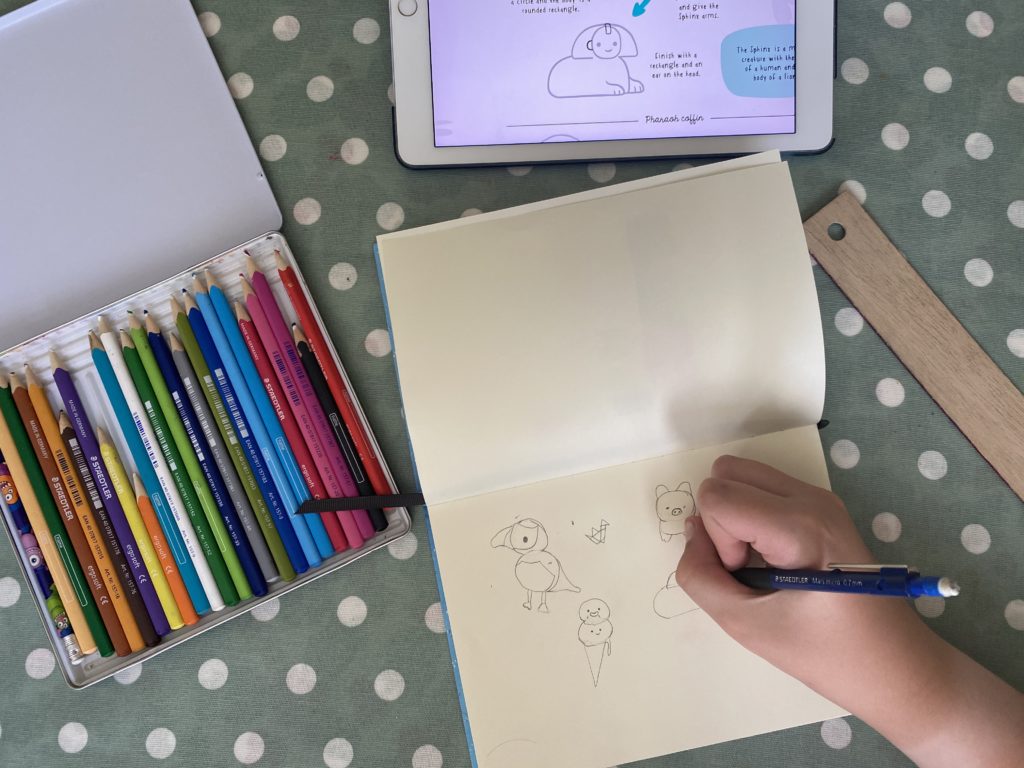 It’s such a lovely book and suitable for both beginners and those who can draw. My children have been enjoying finding their favourite countries and learning to draw.

Kawaii How To Draw More Cute Stuff from Around the World by Angela Nguyen and published by Search Press is priced £8.99