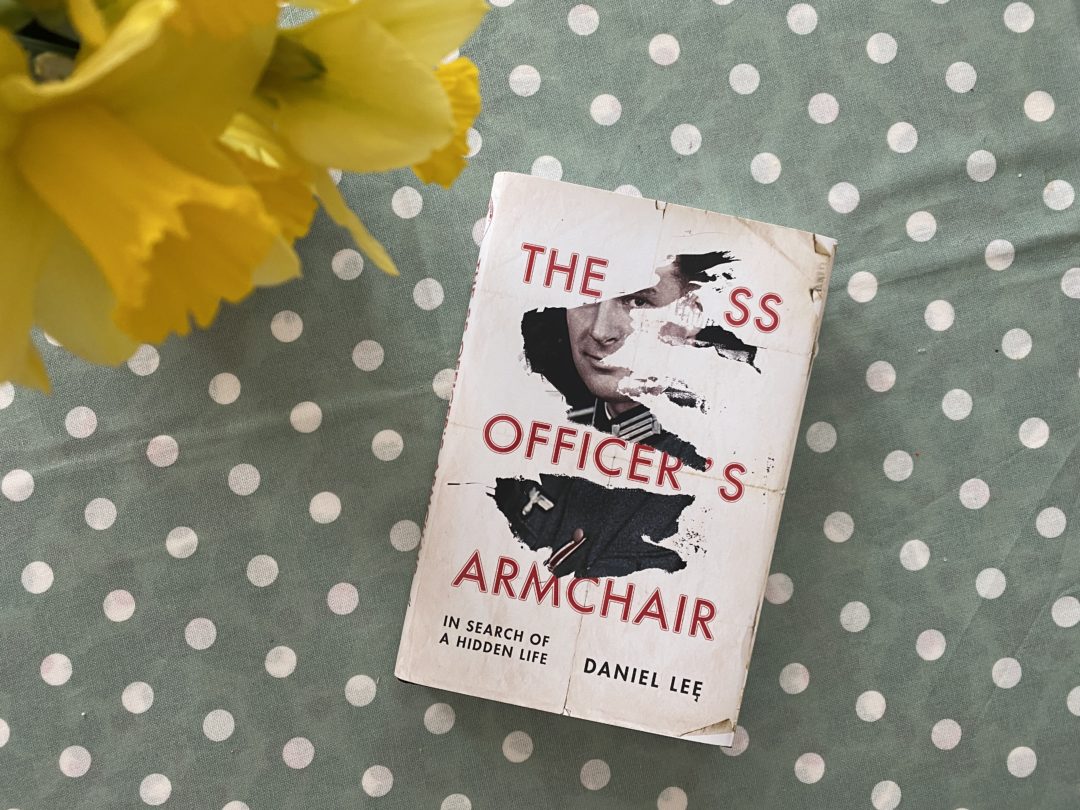 Last year I read The SS Officer’s Armchair: In Search of a Hidden Life by Daniel Lee and really enjoyed it. I’ve always enjoyed historical fiction but this was a book very much based on fact. Despite the Second World War ending xx years ago, it still has a huge impact on our lives.

It began with an armchair. It began with the surprise discovery of a stash of personal documents covered in swastikas sewn into its cushion. The SS Officer’s Armchair is the story of what happened next, as Daniel Lee follows the trail of cold calls, documents, coincidences and family secrets, to uncover the life of one Dr Robert Griesinger from Stuttgart. Who was he? What had his life been – and how had it ended? 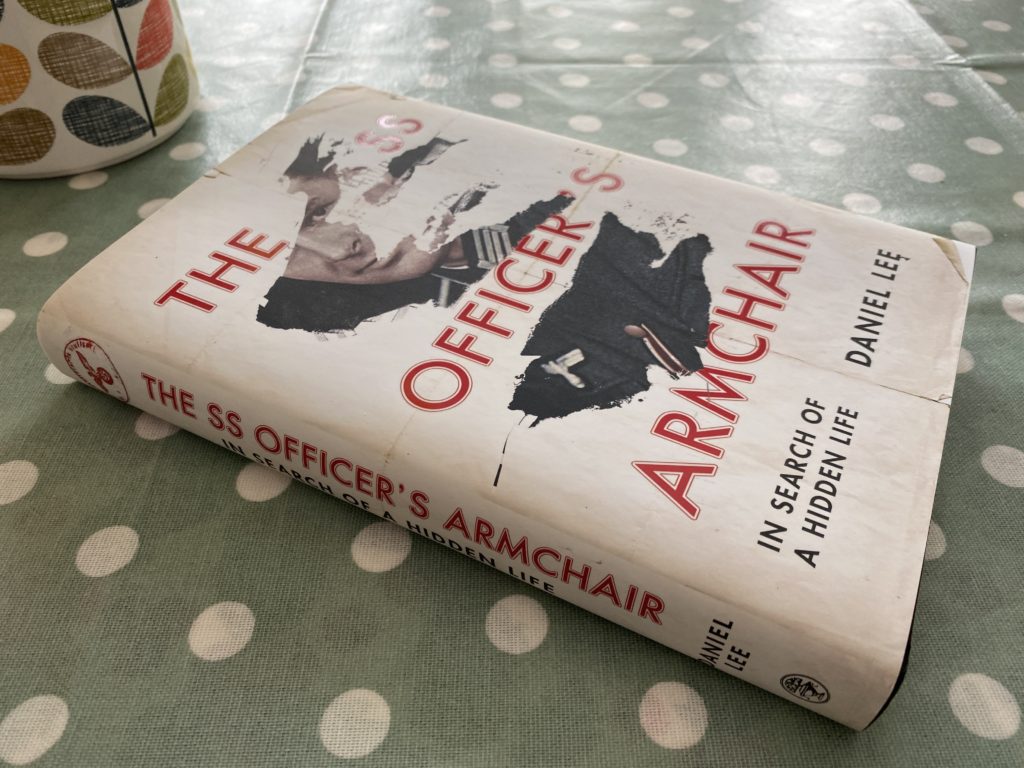 Dr Robert Griesinger’s name is not infamous. But to understand the inner workings of the Third Reich, we need to know not just its leaders, but the ordinary Nazis who made up its ranks. Revealing how Griesinger’s choices reverberate into present-day Germany, and among descendants of perpetrators, Lee raises potent questions about blame, manipulation and responsibility.

The book is both an historical detective story and a gripping account of one historian’s hunt for answers. The SS Officer’s Armchair is a unique addition to our understanding of Nazi Germany and a chilling reminder of how such regimes are made not by monsters, but by ordinary people.

One reader of the gingerbread house can win a copy of The SS Officer’s Armchair. To enter my giveaway you must answer the question via the Rafflecopter widget below, there are some bonus entries too. The giveaway is open to those with a UK postal address only and ends on 21st February. The winners name will appear on this post. Good luck!