Easy Unicorn cupcakes {thanks to Lakeland} 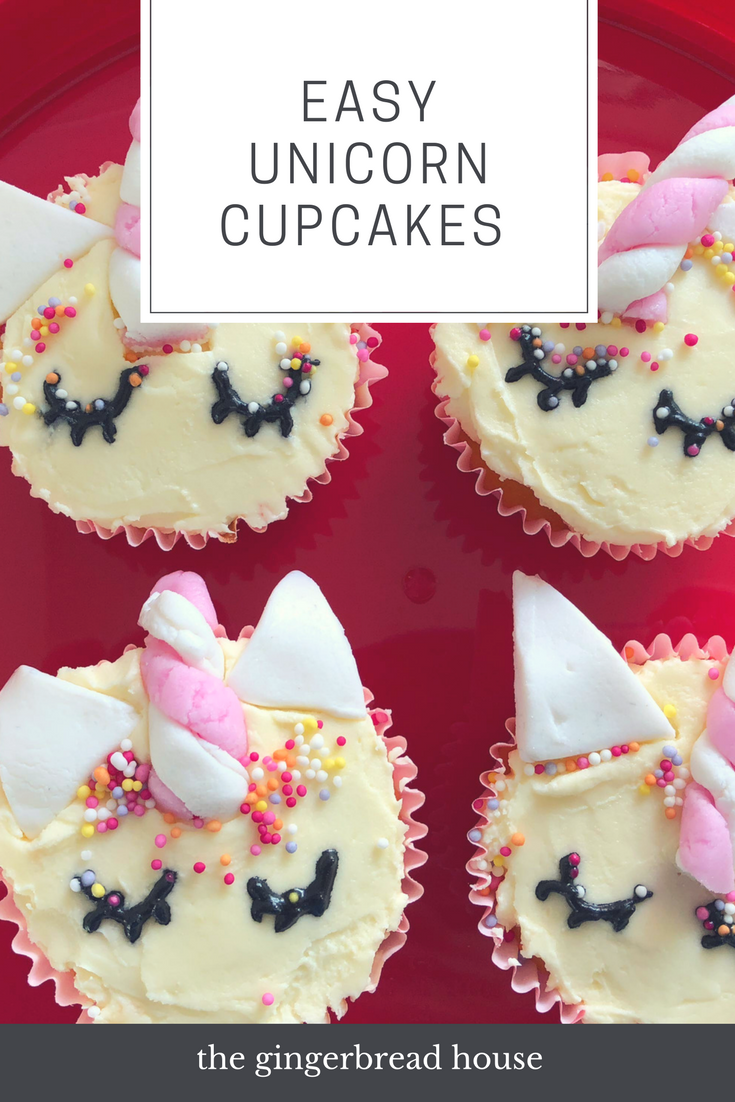 A few weekends ago my daughter had a party for her 6th birthday (which is actually today!). We bought the cake, a rather spectacular PJ Masks one, but wanted some special cupcakes to share with friends who were coming back for a playdate after the party. 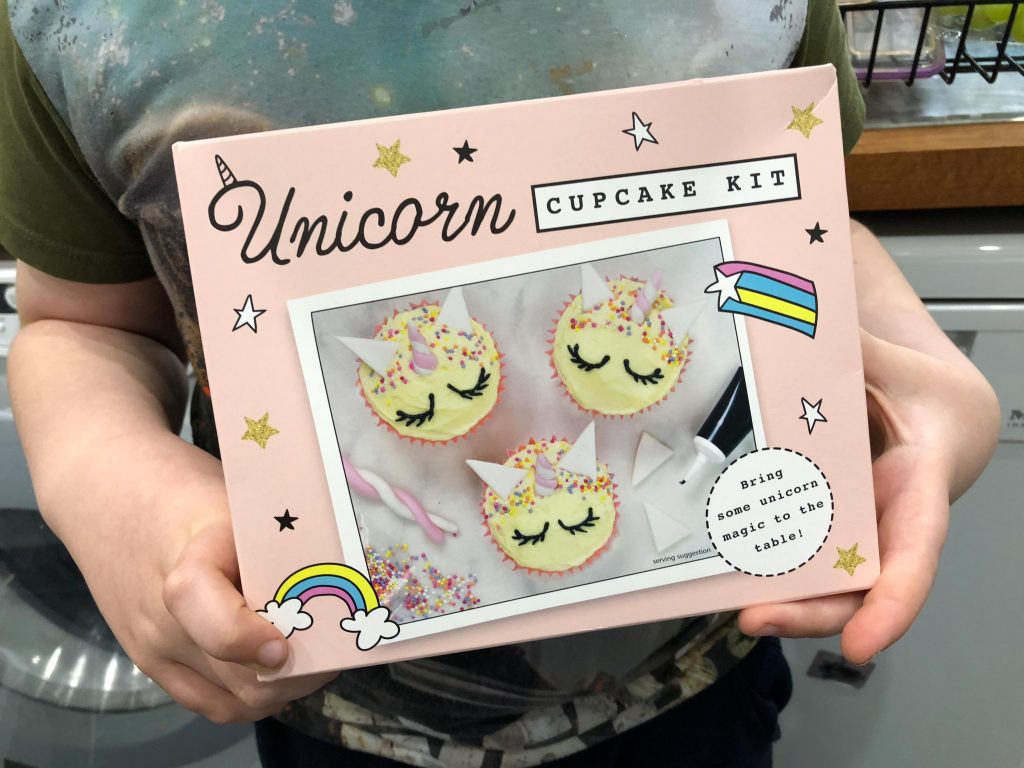 When I was shopping in Lakeland I spotted this rather fabulous Make your Own Unicorn Cupcake Kit. It was pretty pricey for a box of cake mix – but my daughter loves unicorns – so I bought it. 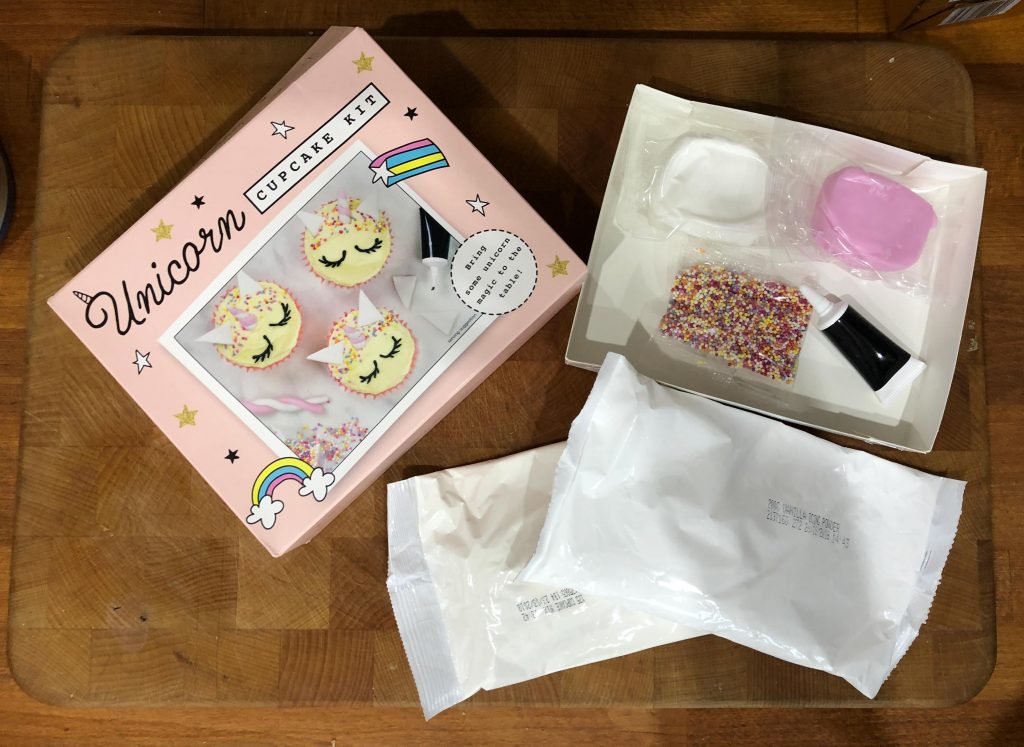 The kit contained everything needed to make and decorate the cupcakes – cake mix, icing, sprinkles and an icing pen.

Whilst my daughter was out I made the cupcakes with my son. We set them aside and made the unicorn ears from the white icing. There was a handy template on the side of the box. 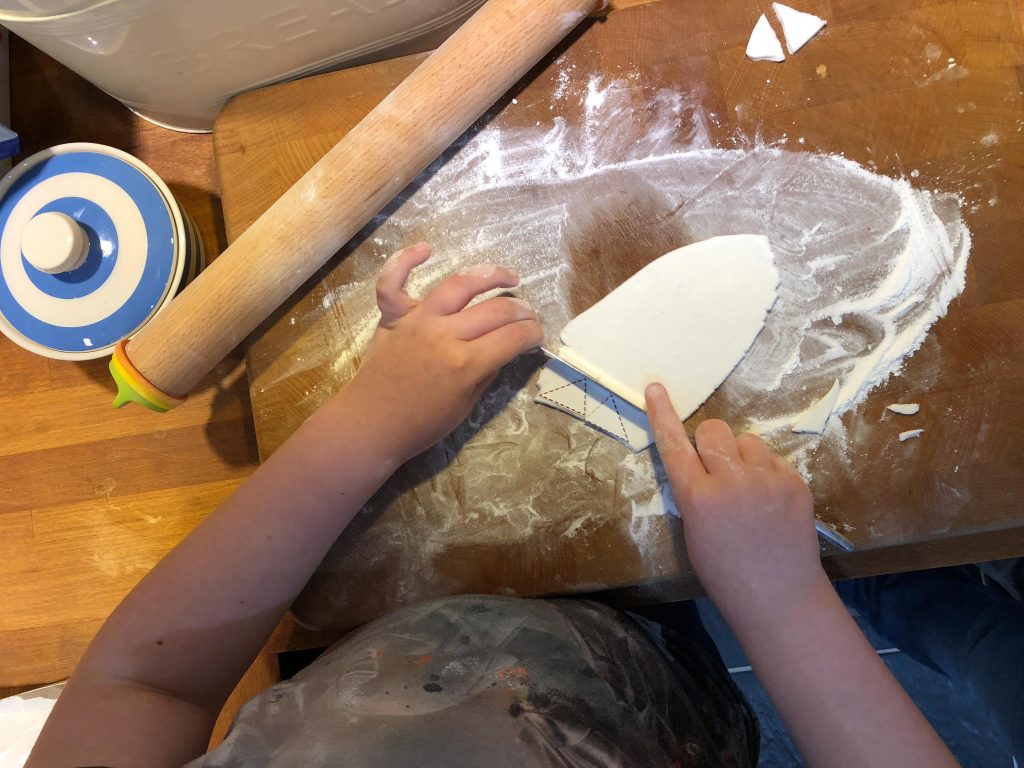 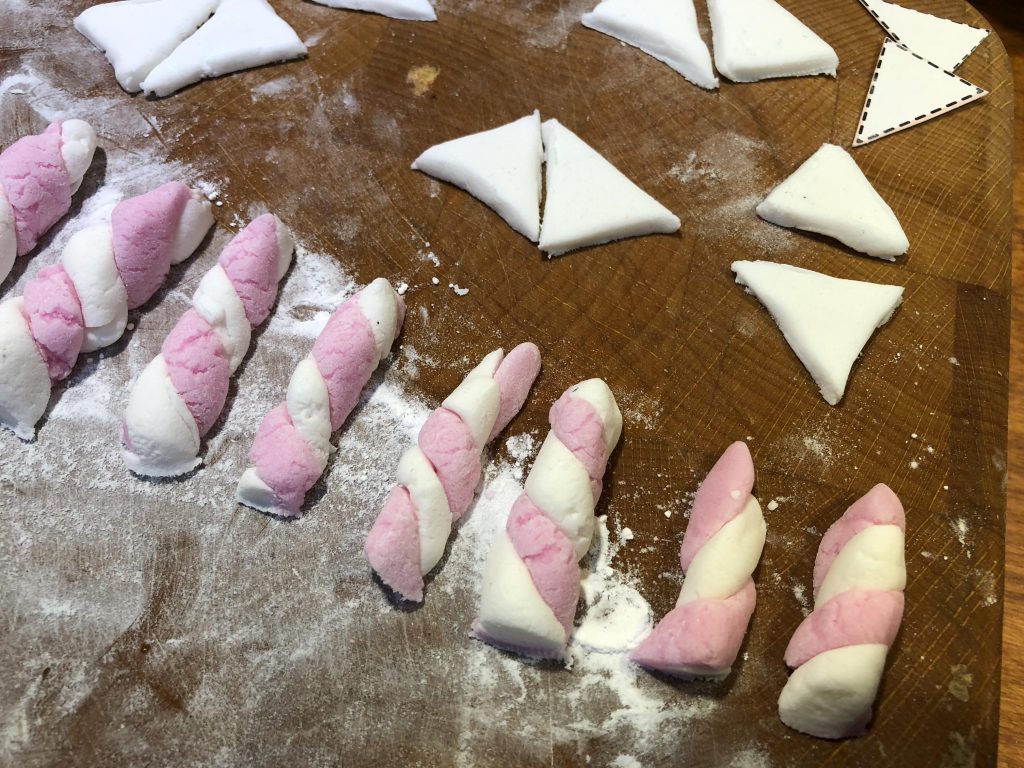 When the cakes had cooled down we added the buttercream and followed the picture on the box to make the unicorn cupcakes – adding the little ears, the unicorn horn, rainbow sprinkles and the (time-consuming) unicorn horns. 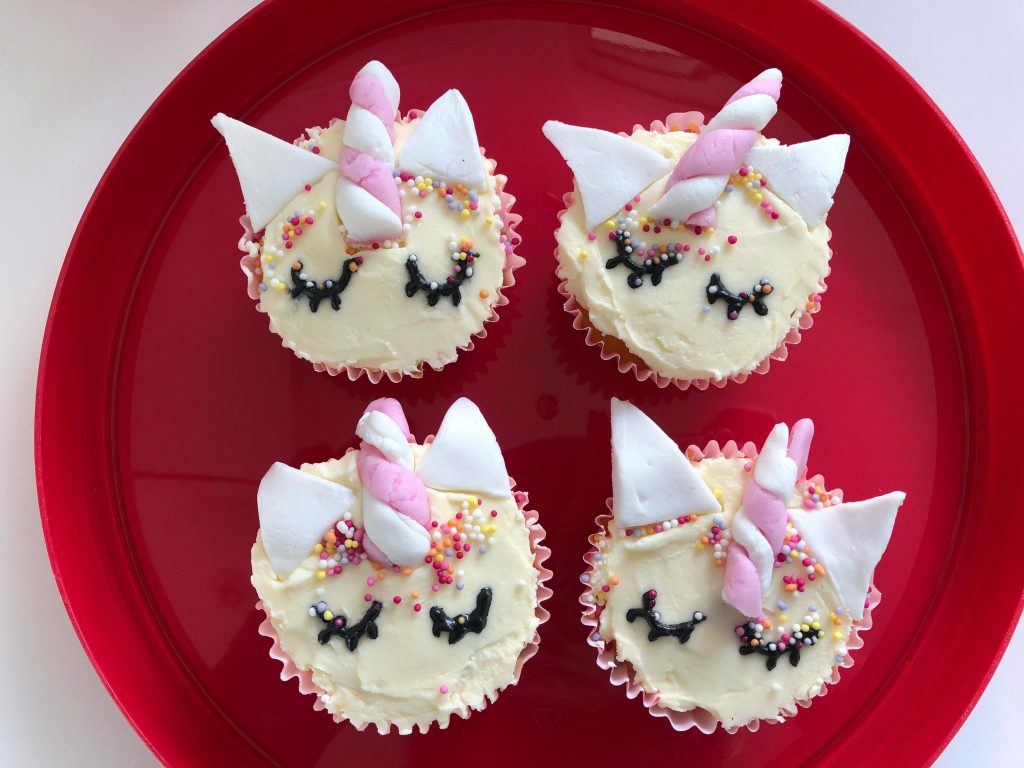 My daughter loved her unicorn cakes. The packet made 6 so they barely lasted 5 minutes. I’d definitely make these again but probably use ingredients at home to make them cheaper and make a lot more than 6!