A ride on London’s Mail Rail 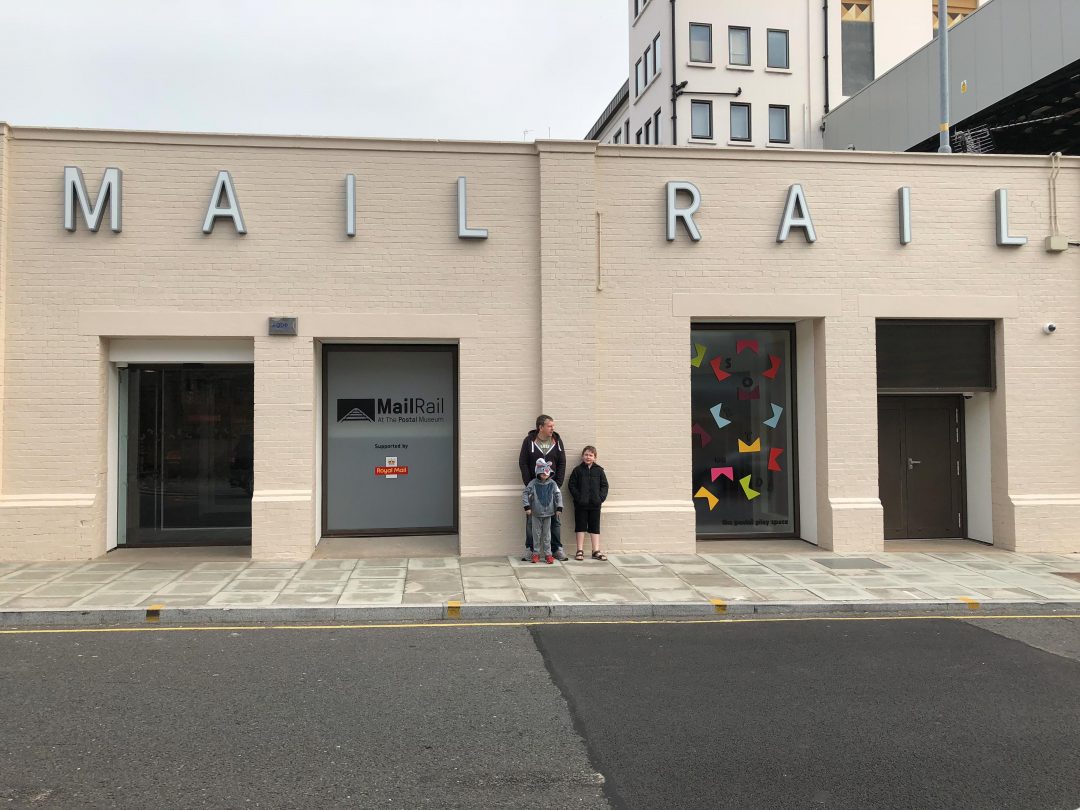 We are a train-loving family so when we heard that London’s Mail Rail was finally open we were excited to book a family ticket to go for a ride under London. Have you heard about London’s Mail Rail? You can journey back in time on a specially made train through the original tunnels and station platforms under Mount Pleasant, Royal Mail’s sorting office. We’ve been waiting to go on this since we first heard about it!

When tickets were announced we immediately bought a family ticket to ride on the Mail Rail and visit the new Postal Museum. We had a timed ticket so turned up, went down lots of stairs into the basement of Mount Pleasant. We couldn’t quite believe what we were going on!

The Post Office Railway, known as Mail Rail since 1987, is a 2 ft narrow gauge, driverless underground railway. It was built by the Post Office with assistance from the Underground Electric Railways Company of London, to move mail between sorting offices. Inspired by the Chicago Tunnel Company, it operated from 1927 until 2003. 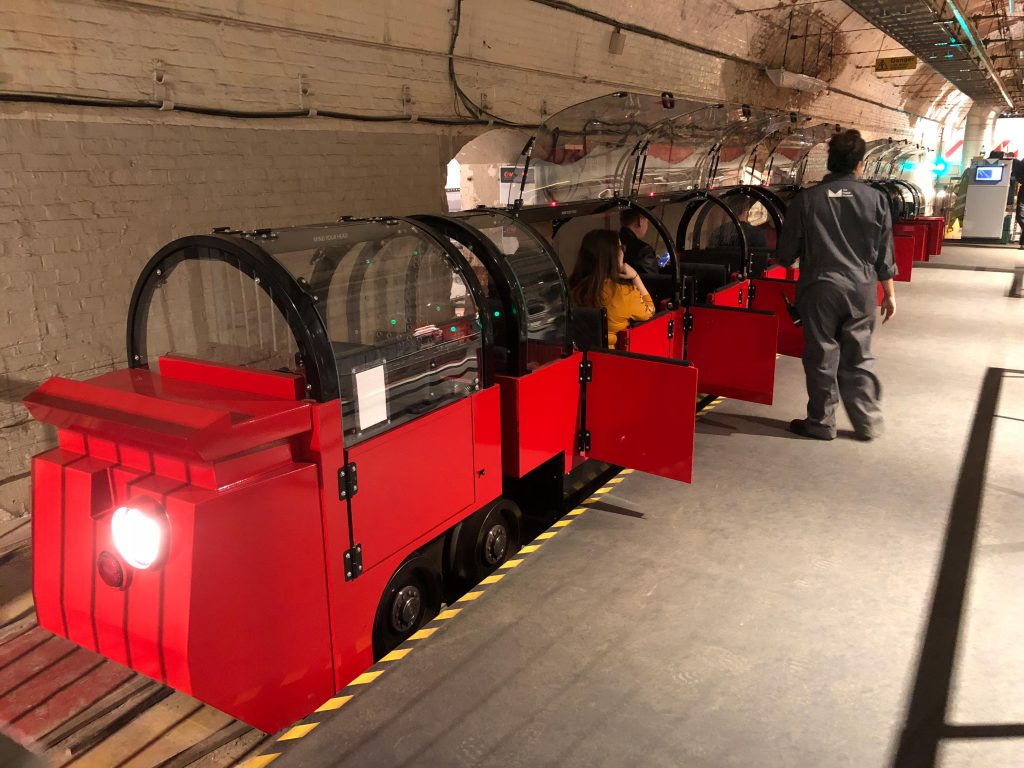 The line ran from Paddington Head District Sorting Office in the west to the Eastern Head District Sorting Office at Whitechapel in the east, a distance of 6.5 miles. It had eight stations, the largest of which was underneath Mount Pleasant. Over time the railway was used less and less, and by 2003 only three stations remained in use because the sorting offices above the other stations had been relocated.

The train you can ride on is a special train for visitors. I have to admit it’s absolutely tiny but we all squashed in, the roof was shut and off we went. The train goes on a loop for about 20 minutes and stops to show you film clips where you learn more about the history of the Mail Rail. The train ride goes up and down and was brilliant fun, we all loved it.

Once we had finished our trip on the Mail Rail we explored the Mail Rail Exhibition, all about the history of the railway. We loved the fact the railway appears in the film Hudson Hawk as ‘Poste Vaticane’ in the Vatican City. Bruce Willis (as Hawk) stows away in one of the mail containers! We went home and watched the film that evening. It was terrible but fun spotting the railway.

There were lots of interactives which kept the kids busy and we got to see some of the original trains.

When we had finished at Mail Rail we crossed over the road to The Postal Museum. This is a new museum which opened recently, telling the story of the postal service from its beginnings to today. It was an interesting museum but some of the interactives were broken and I think we were all beginning to feel a bit tired by this point of our day. 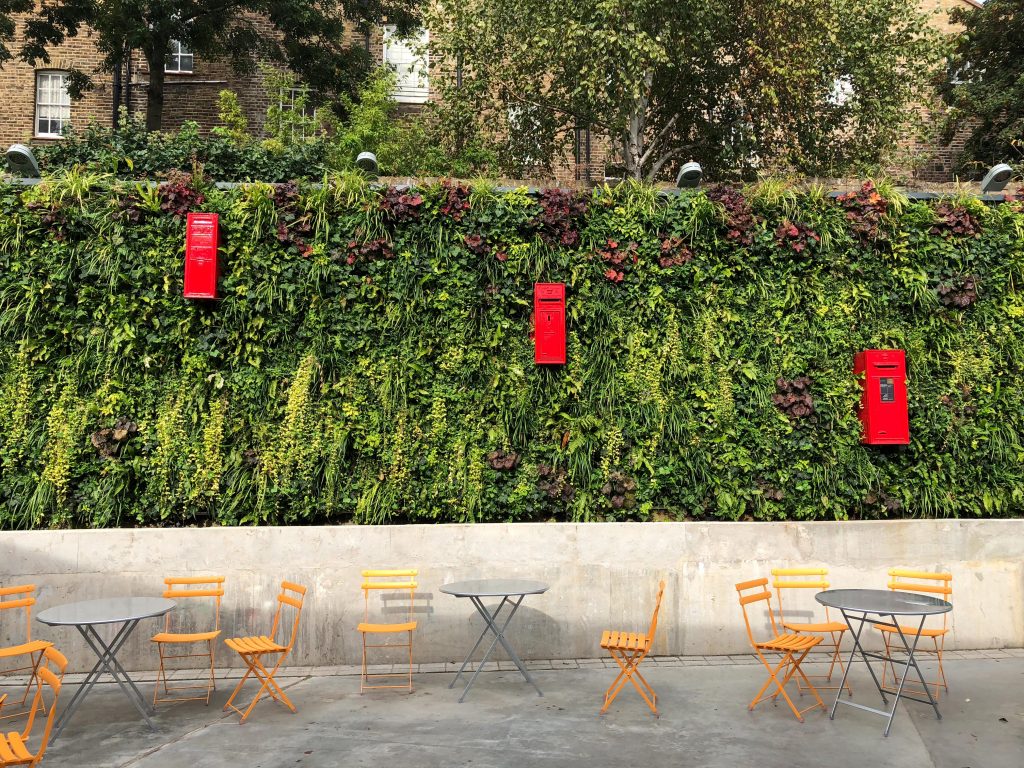