What I’m watching on Netflix this Autumn 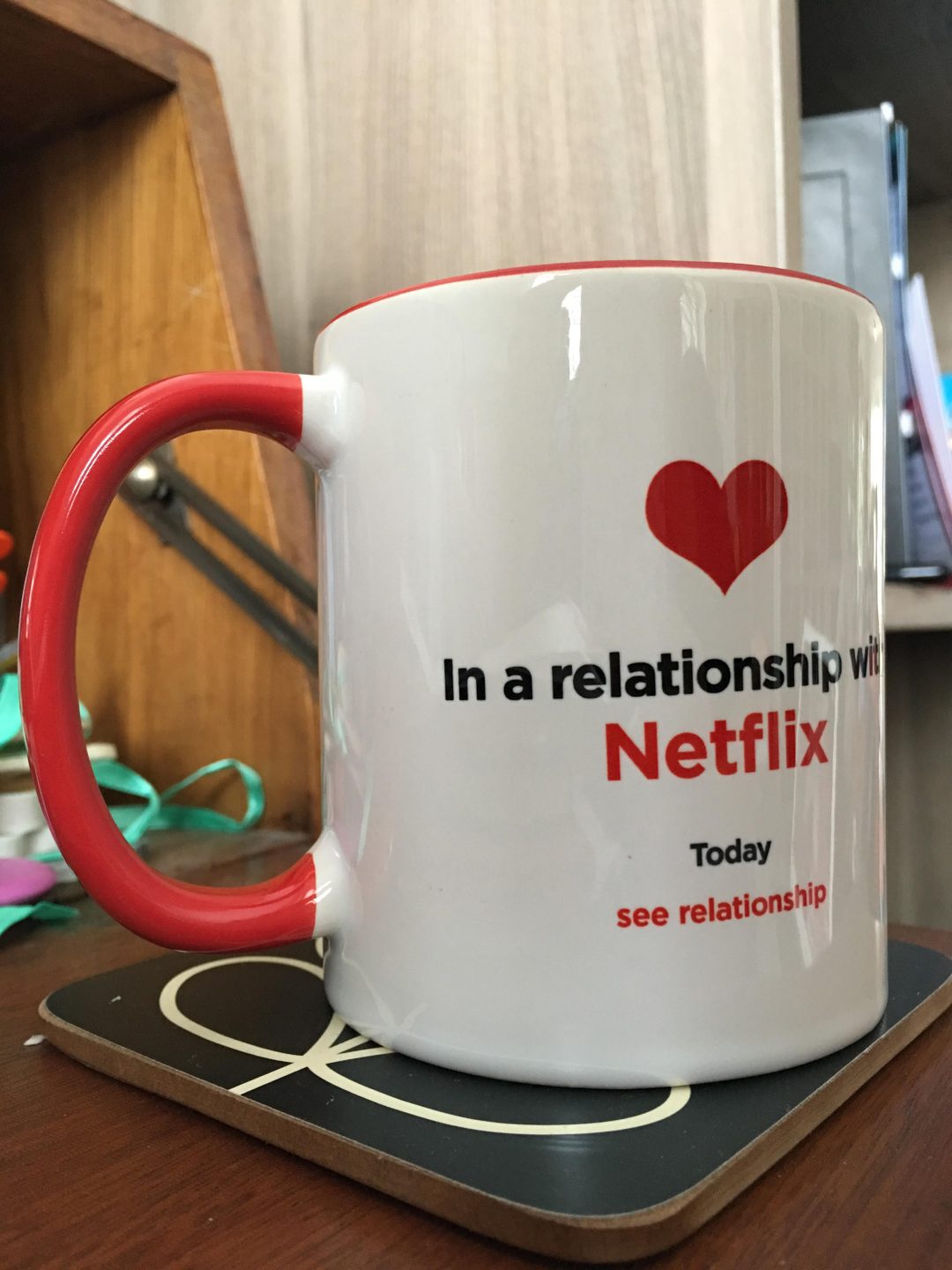 I’m a huge fan of Autumn. Yay, for dark evenings and cosy nights in! Thankfully school seems to tire my children out so they’re in bed a lot earlier than they were over the summer holidays. This means we get to pick up on some of the series we were watching on Netflix.

This evening we finished watching Season 2 of Shooter.

Shooter is based on the best-selling novel, Point of Impact, by Stephen Hunter and the 2007 film starring Mark Wahlberg. In the first season Bob Lee Swagger (Ryan Phillippe) is an expert marksman living in exile who is coaxed back into action after learning of a plot to kill the president. The second season relates to Bob Lee’s previous mission with his Marine Unit in Afghanistan.

Unfortunately the season was cut from 10 episodes to 8 as Ryan Phillippe broke his leg in real life. We really enjoyed Shooter although ending at episode 8 didn’t feel quite right. Still, I really hope they make Season 3.

Last week we managed to squeeze in an episode of Marvel Defenders. I saw quite a few adverts for it and I loved Daredevil so I had high hopes for this.

Four of Marvel’s biggest heroes are each working individually but have one common goal in mind – to save New York City. Burdened with their own personal challenges, Matt Murdock (Daredevil), Jessica Jones, Luke Cage and Danny Rand (Iron Fist) realise that they won’t be able to accomplish their goals working solo. So they team up and form The Defenders, a supergroup that is more equipped to save the Big Apple than the heroes would be on their own.

The first episode was good so I’ll definitely be watching more.

We’re up to episode 5 of 13 Reasons Why which I was really enjoying it.

Newcomer Katherine Langford plays the role of Hannah, a young woman who takes her own life. Two weeks after her tragic death, a classmate named Clay finds a mysterious box on his porch. Inside the box are recordings made by Hannah in which she explains the 13 reasons why she chose to commit suicide. If Clay (her school crush) decides to listen to the recordings, he will find out if and how he made the list. This intricate and heart-wrenching tale is told through Clay and Hannah’s dual narratives.

And finally GLOW. This was my guilty pleasure when my husband went out with the boys. Let’s just say he hasn’t been going out enough lately – I may sneak in a few episodes of this after I’ve dropped the kids at school!

Alison Brie stars as Ruth Wilder, an out-of-work actress living in Los Angeles in the ’80s. Wilder finds an unexpected chance at stardom: enter the glitter and spandex-laden world of women’s wrestling, where she must work alongside 12 other Hollywood misfits.

Have you noticed the feature that plays a trailer as you hover over a thumbnail image? I’ve saved The Mist and What Happened to Monday? as these look so good.