The Greatest Showman activities for kids 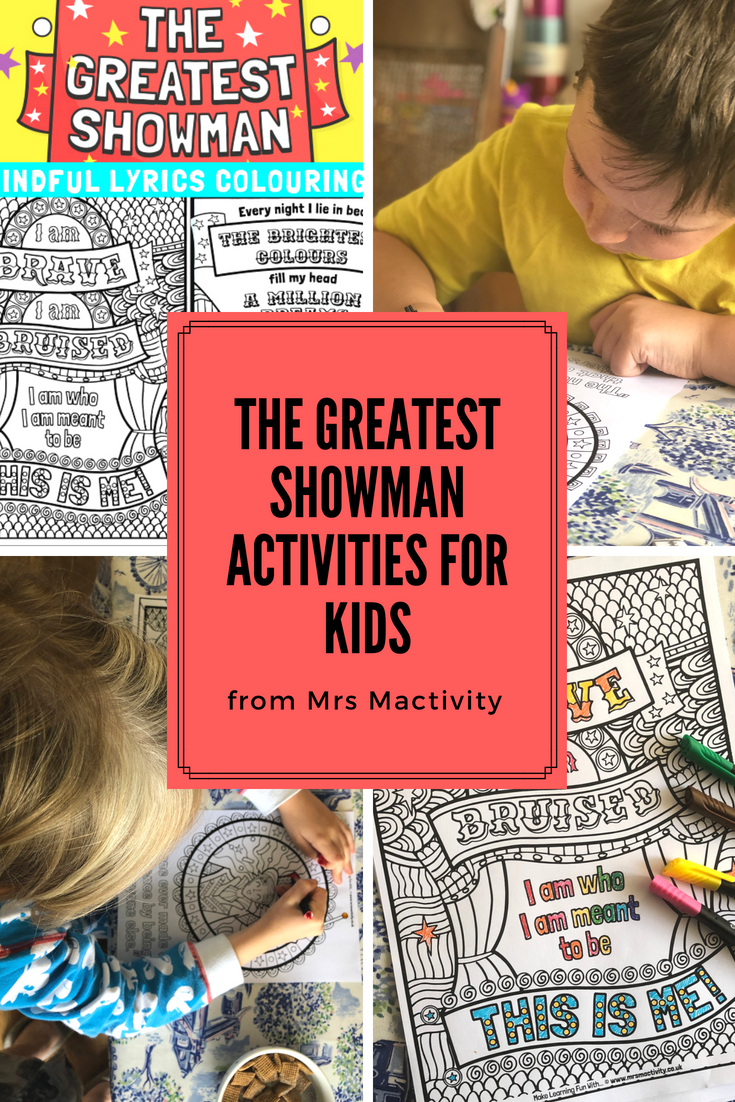 I have a feeling I might just be the past person in the country to have watched The Greatest Showman. Yesterday I went and watched it with my children and some school friends at a Movies for Juniors screening at our local cinema.

The Greatest Showman is an original musical that celebrates the birth of show business and the sense of wonder we feel when dreams come to life. Inspired by the ambition and imagination of P.T. Barnum, The Greatest Showman tells the story of a visionary who rose from nothing to create a mesmerizing spectacle that became a worldwide sensation.

The Greatest Showman activities for kids 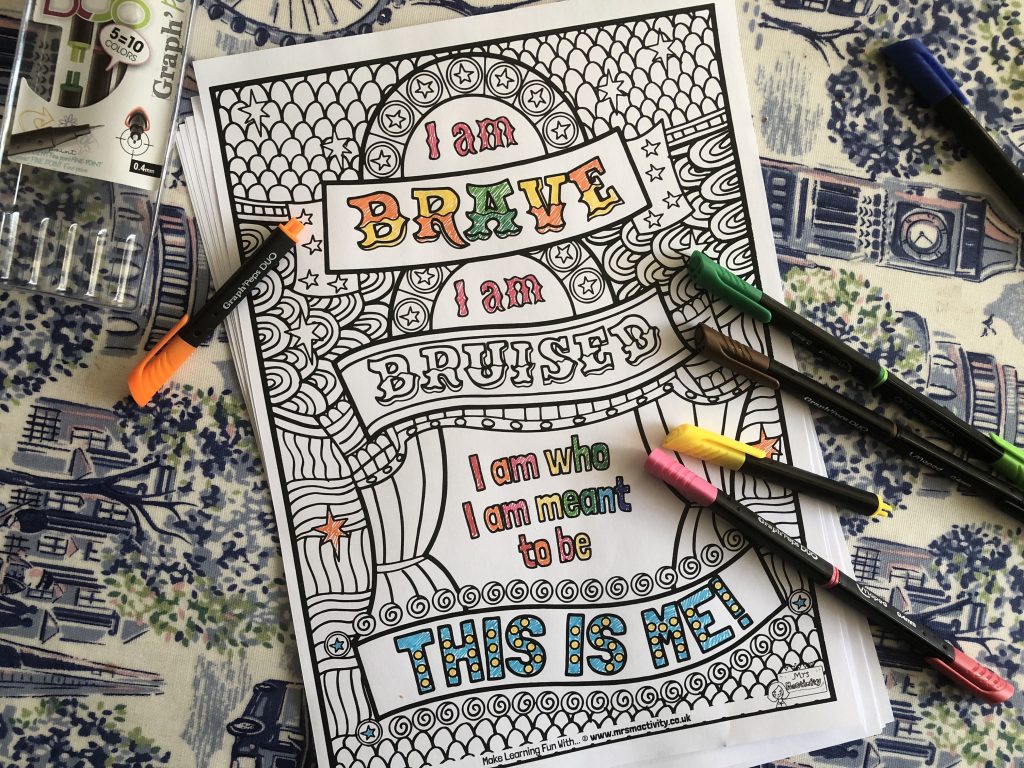 Their range of The Greatest Showman primary resources for the primary age range, include display, colouring, classroom set up and inspirational colouring! I couldn’t resist the mindfulness colouring sheets and printed some off for us to do at home. I even had a go myself, I had forgotten how nice it is to sit with a cup of tea and some colouring. I used the pens we were sent from Maped Helix which were perfect for the detailed colouring sheets. 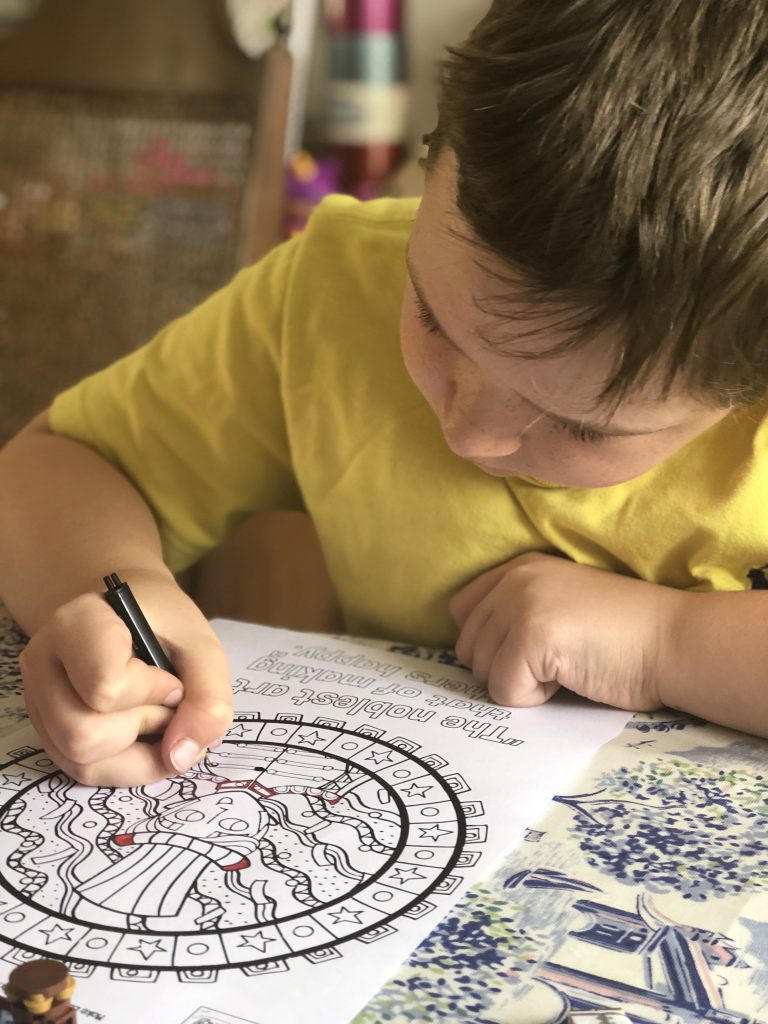 The children picked their favourite quotes from the film, both happened to feature P.T. Barnum. Unfortunately they were bickering over sharing the pens so it didn’t feel particularly mindful!

You can find the range of The Greatest Showman resources over on Mrs Mactivity. Some resources are free although membership to the site only costs £9.97 for 12 months with unlimited downloads.