Shadows over the Spanish Sun (review) 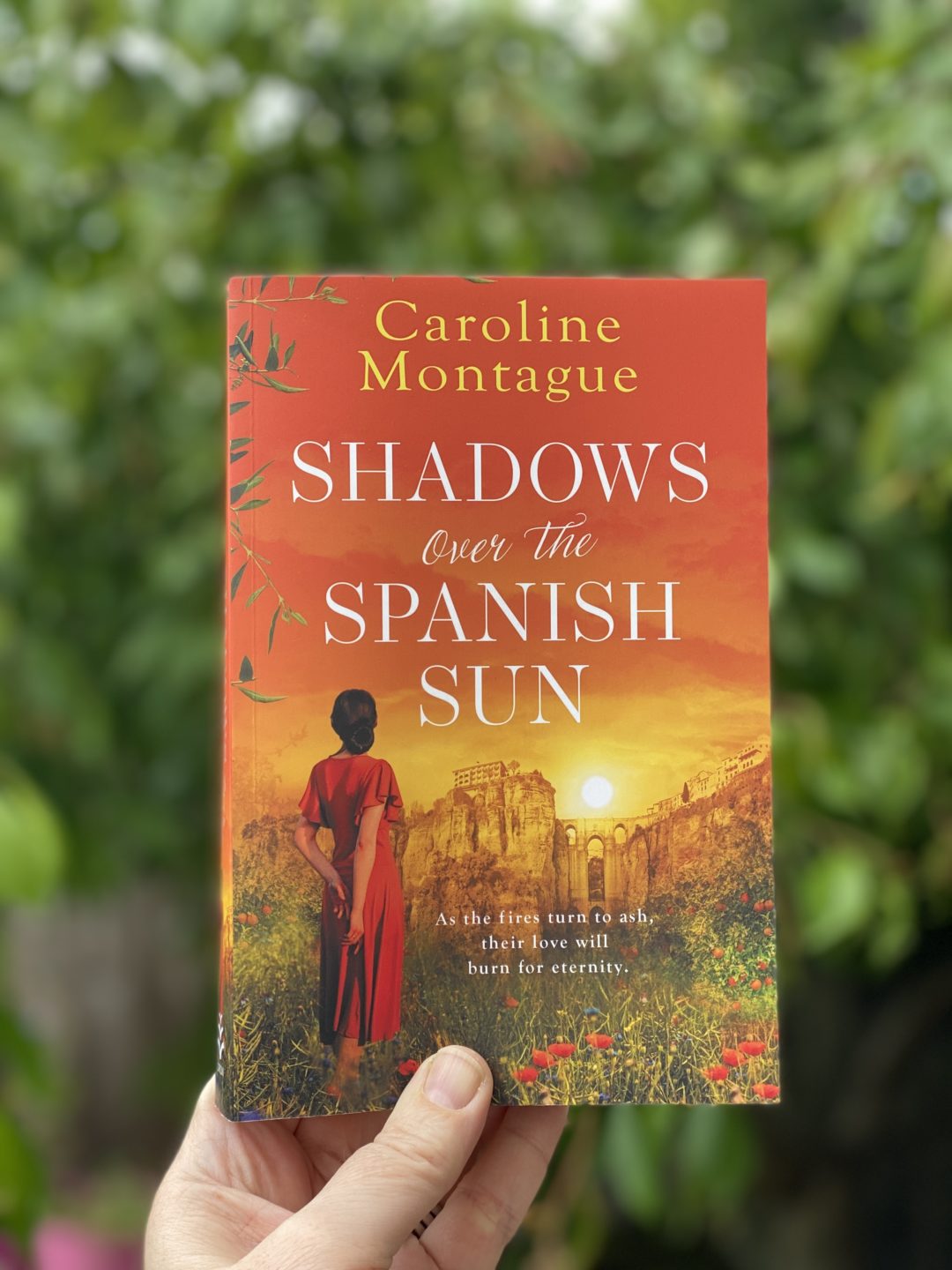 Shadows over the Spanish Sun

Spain, 1936. Leonardo’s only connection to his past is the half medallion he wears around his neck – a painful reminder of his origins, and of the man he must fight to become. As the shadow of war falls over his beloved country, Leonardo is drawn into a desperate, forbidden love affair. But risking everything for love is a dangerous gamble, where one mistake could destroy everything…

2019. When Mia Ferris discovers that her beloved grandfather has fallen from his horse and is in need of care, she immediately flies to Spain – leaving behind her new fiance, and her own complicated feelings. But when she discovers a photograph of an unknown woman and a bundle of old letters in her grandfather’s room, Mia must untangle a terrible history that changes everything she thought she knew.

Caroline won her first National Poetry competition at 10 year old and from that moment dreamed of being a writer. Her life, however, took a different turn. At 18 she began a law degree but left a year later to marry a country solicitor. When juggling motherhood with modelling assignments became too much, she founded an Interior Design Company working on many projects in the UK and abroad. After her second marriage, Caroline now lives in Burnt Norton, which famously inspired T S Eliot to write the first of his ‘First Quartets’, and Caroline finally has the time to fulfil her dream of becoming an author.

Inspired by real historical events, Shadows Over The Spanish Sun is an incredibly moving story and a sweeping novel of passionate love, betrayal and redemption, set against the turmoil and tragedy of the Spanish Civil War. Don’t forget to look for more reviews over the next 10 days. 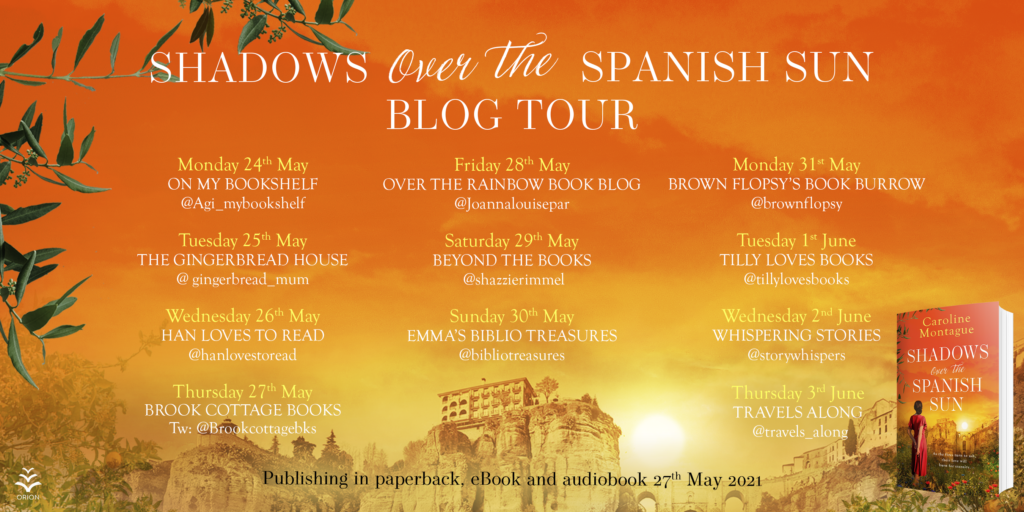 Shadows Over The Spanish Sun by Caroline Montague is published in Paperback Original, eBook and audio on 27th May 2021 by Orion Fiction, priced £8.99.