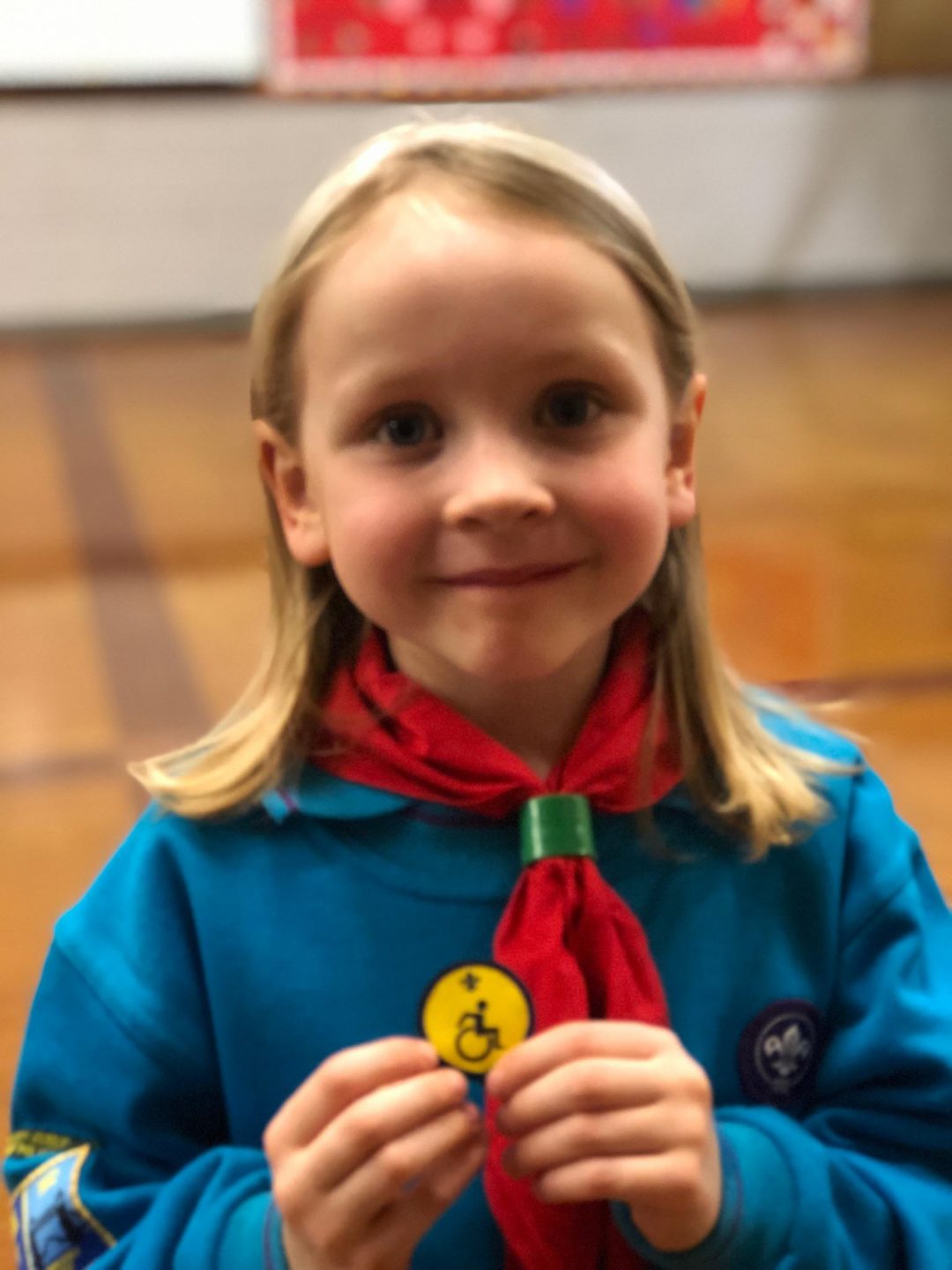 I love starting off each week by writing my Monday mindfulness – 5 happy things blog post. It’s a great chance to reflect on the things that made me happy in the previous week.

We started the week with my daughter gaining her first Beaver badge! She was awarded the Disability Awareness badge for learning about people with Disabilities. She’s settled in really well at Beavers so I’m hoping she’ll stick with it longer than she did Rainbows, especially as I’ve been sewing badges on her Beavers blanket for what seems like forever. My son was also awarded his 2 year badge so it won’t be long before he moves up to Cubs.

On Thursday I went to the British Library to see the Harry Potter: A History of Magic exhibition. I was so excited about seeing this as it booked up really quickly and I could only get a ticket just before it closes at the end of this month. Marking the 20th anniversary of the publication of Harry Potter and the Philosopher’s Stone, the exhibition explores how traditional folklore and the ancient art of alchemy inspired the much-loved stories. It was a great opportunity to see treasures from the British Library, from fascinating medieval manuscripts and illustrations, to mystical objects, as well as material from Bloomsbury’s and J.K. Rowling’s archives. You could also learn more about your favourite Hogwarts school subjects including potions, herbology, astronomy and care of magical creatures. It was a brilliant exhibition and I’m really glad I got to see it. 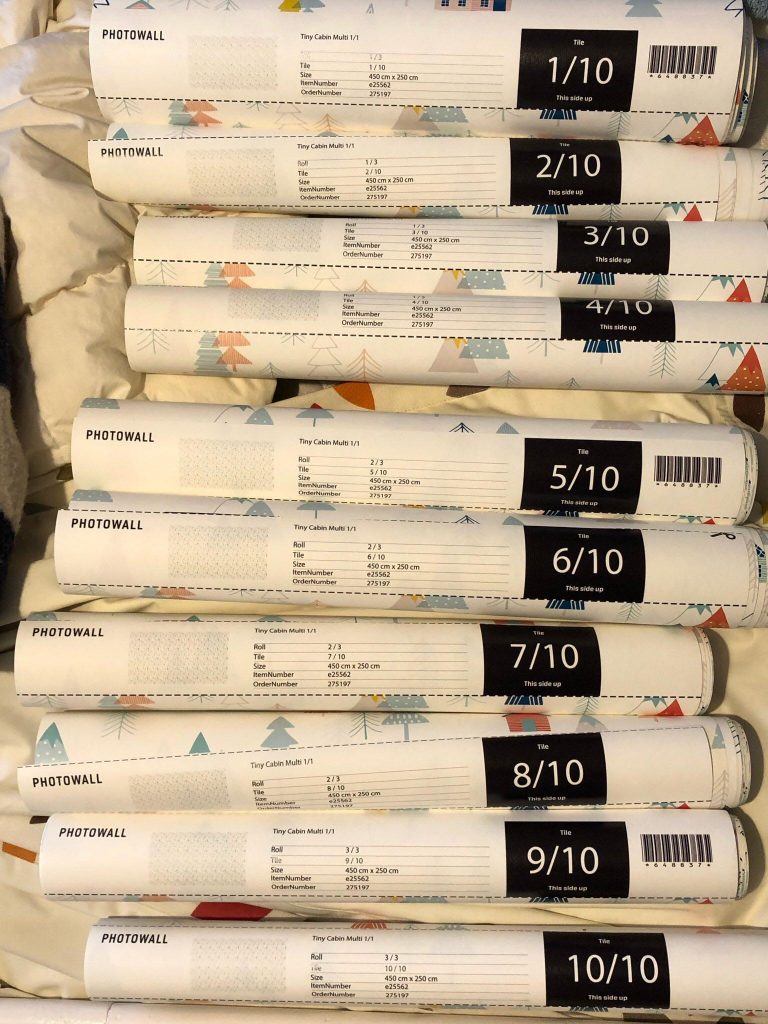 My husband took a few days off work so we could re-decorate my daughter’s bedroom. She’s definitely grown out of the pink stage and I collaborated with photowall and chose the loveliest wallpaper for her room. It was easy to hang and I can’t wait to show you how her updated bedroom looks.

Yesterday we were lucky to be invited to watch the new Peter Rabbit movie at the UK premiere in the West End. We had a fabulous time and the film is brilliant. Unfortunately it’s not out until March 16th but you can pop over and read my review of the Peter Rabbit film here.

Both my children were off school due to illness last week so I’m looking forward to a quieter week to get the house ready for half term. I can’t quite believe half term is nearly here after the longest January ever. Have a great week!