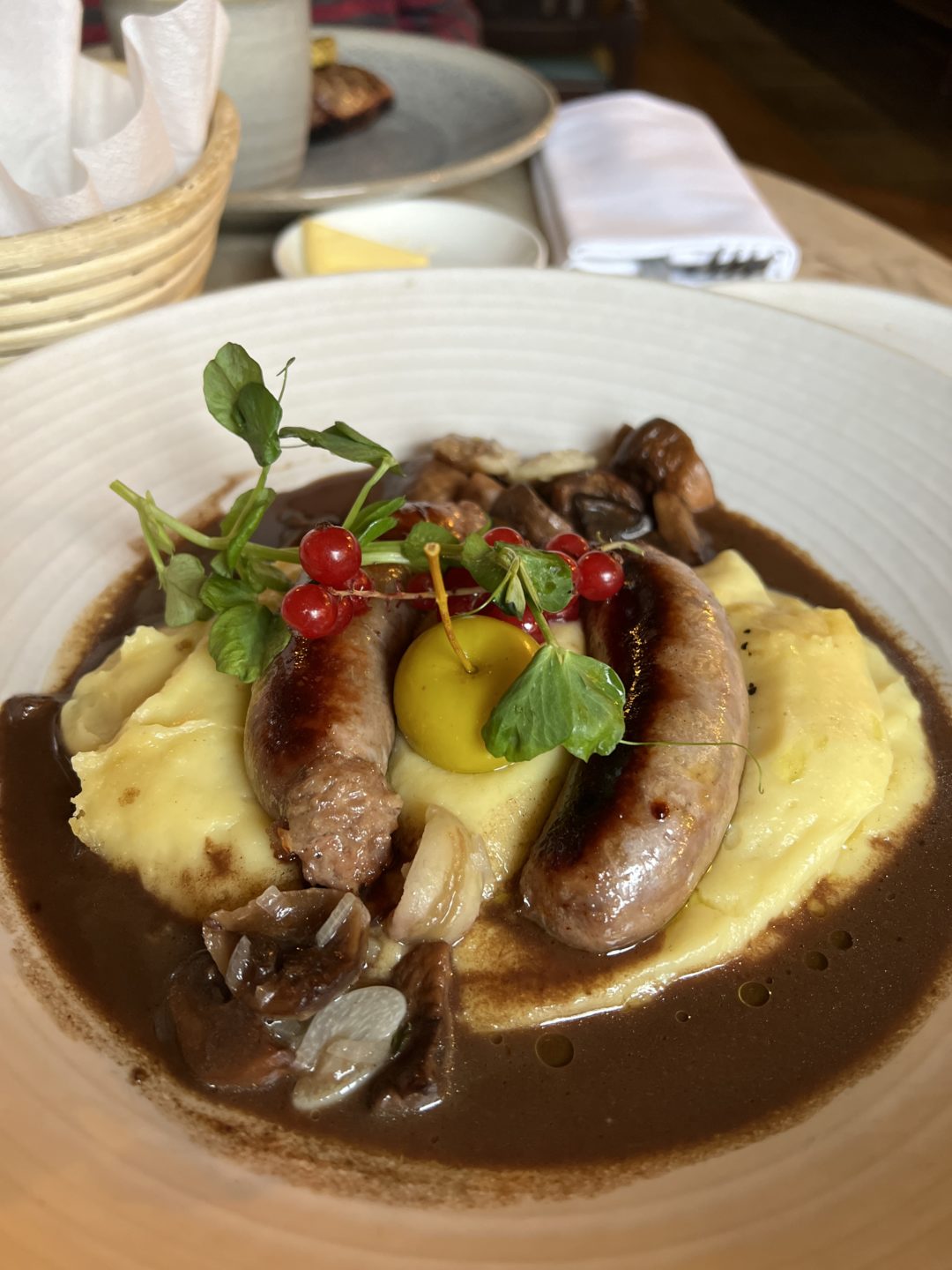 Two weeks ago I started my admin job and it seems to be going well. I’m learning loads alongside studying for a new qualification. I managed to squeeze in a delicious lunch with my husband at the White Bear in Ruislip. I tried something new, which was partridge sausages with truffle mash and chestnuts and it was amazing!

I’ve been on a bit of a roll with reading lately and finished The Maid by Nita Prose which was amazing!

Molly the maid is all alone in the world. A nobody. She’s used to being invisible in her job at the Regency Grand Hotel, plumping pillows and wiping away the grime, dust and secrets of the guests passing through. She’s just a maid – why should anyone take notice? But Molly is thrown into the spotlight when she discovers an infamous guest, Mr Black, very dead in his bed. This isn’t a mess that can be easily cleaned up. And as Molly becomes embroiled in the hunt for the truth, following the clues whispering in the hallways of the Regency Grand, she discovers a power she never knew was there. She’s just a maid – but what can she see that others overlook? 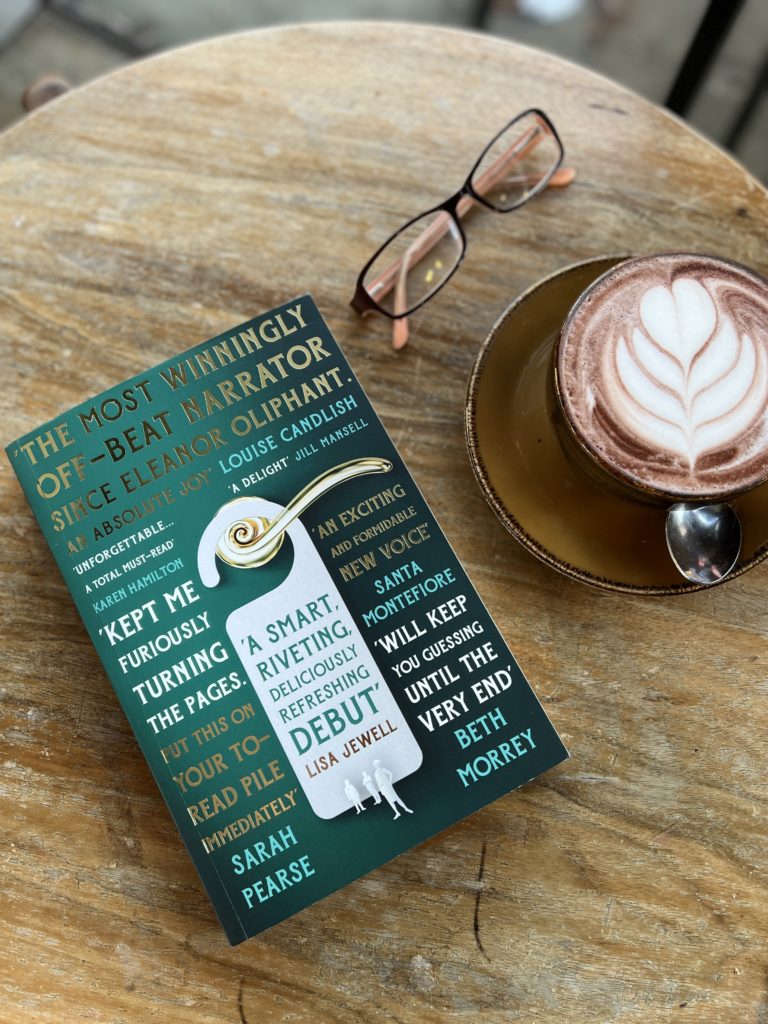 On Saturday we enjoyed a trip to the Lap of Lights at Silverstone. My husband and son love F1 and it seemed like a great way to see some Christmas lights. Before our lap we enjoyed watching the ice skating, a warming hot chocolate in The Lodge, as well as a game of curling. You can read more about our experience at the Lap of Lights here.

My daughter turned 10 and enjoyed bowling and lunch at Five Guys with her friends. She received lots of books, clothes, an otter (an adopted one via the Surrey Wildlife Trust), as well as some stuffed toy otters. Even her birthday cake featured an otter. 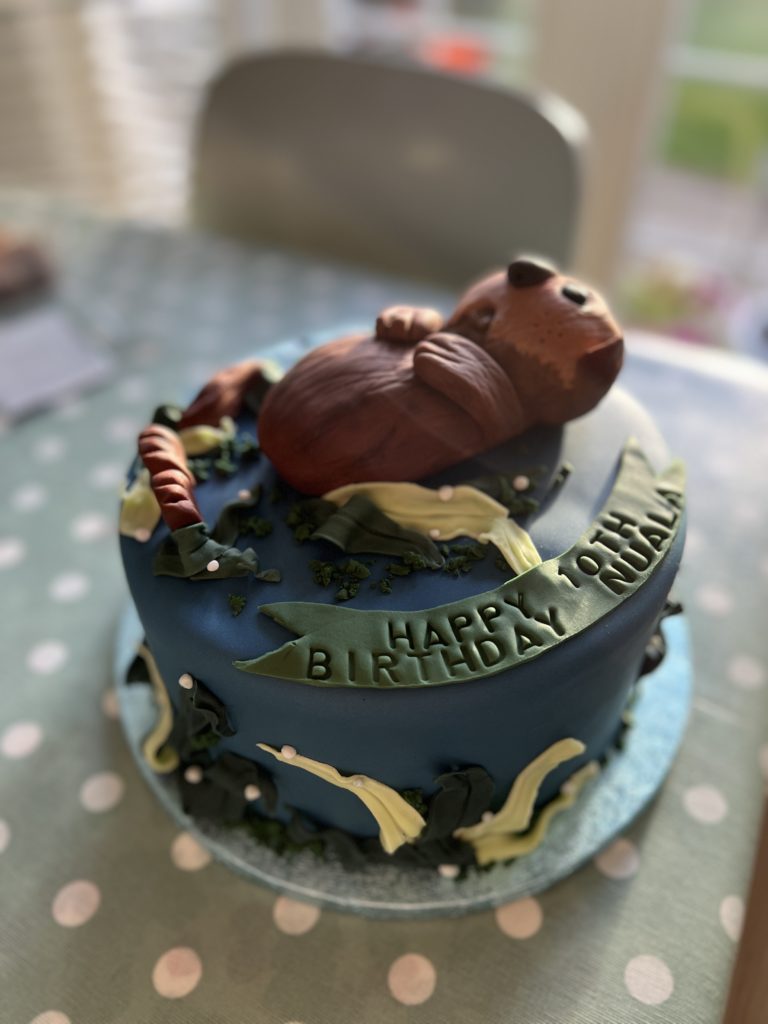 I can’t believe it snowed in London yesterday. We were just saying how it had never snowed on my daughters birthday when it actually snowed. Both the kids ran outside to play in it, and even the dog joined in too. The snow didn’t really settle but it was really, really cold. I’m not ready for such cold weather! Hopefully the temperature will creep up a little!