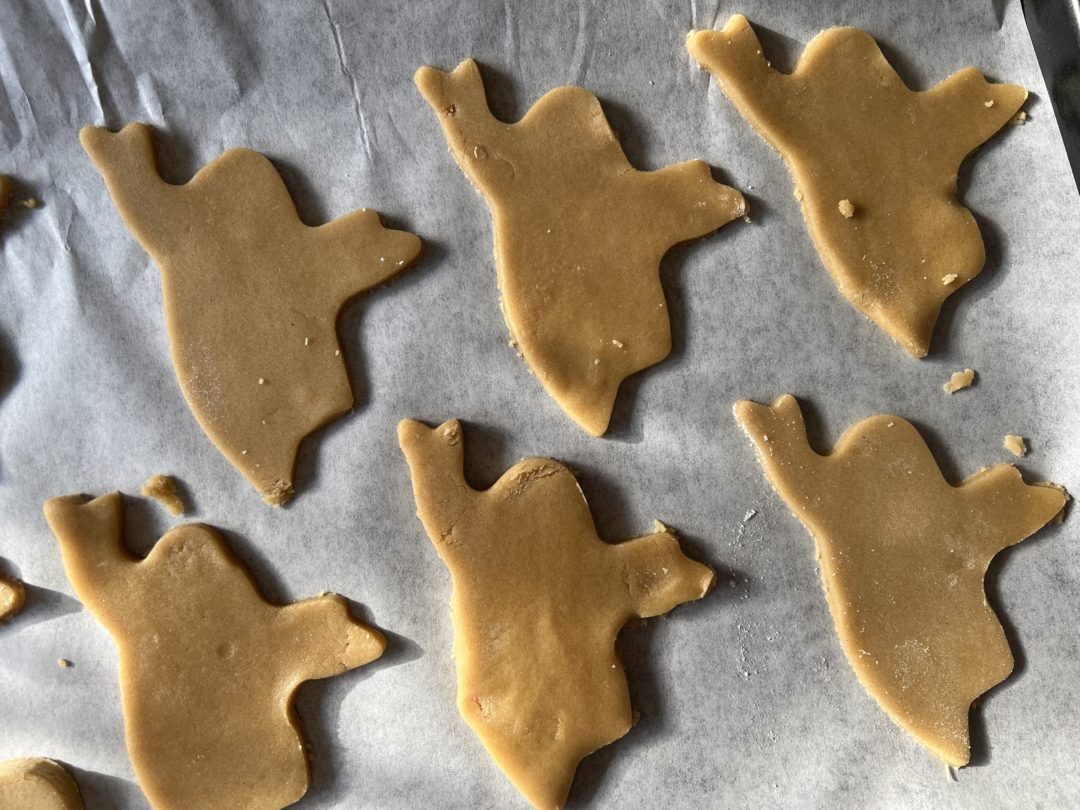 The weather was so cold last week that we spent a lot of time at home. We binge watched 9 Perfect Strangers which I thought was pretty good. I also finished The 12 Days of Christmas by Poppy Alexander and am looking forward to taking part in the blog tour for it later this week.

Our street held a pumpkin carving competition over the weekend. We used the pumpkins we had picked at the Pop Up Farm and the kids couldn’t resist carving more pumpkins. Sadly they didn’t win but they had fun. We baked biscuits and enjoyed a catch up with our neighbours over hot soup, sitting around a chiminea (which I really want to get now!).

Our daughter spent the day with her Cubs group at Phasels Wood Activity Centre. She loves being outdoors and had a great time. They did 4 activities including the Cresta Run, a Photo Hunt, Archery and Aeroball. She said she did nearly 20000 steps which I can believe. She slept really well that night 🙂

I completed my Level 2 certificate in the Principles of Business Administration, just in time to start my Level 3 with my new job next week. It has been hard to squeeze it in around work but I learned a lot and it has boosted my confidence for starting work.

We have been baking quite a lot recently. We made delicious ghostly gingerbread biscuits from a Craft Crumb baking kit I bought. My 11 year old made a battenberg cake which was so much more successful than the Union Jack Battenberg we attempted a few years ago. We also made a trip to Ikea to stock up on my favourite gingerbread dough. I bought loads which should keep us going for a while.