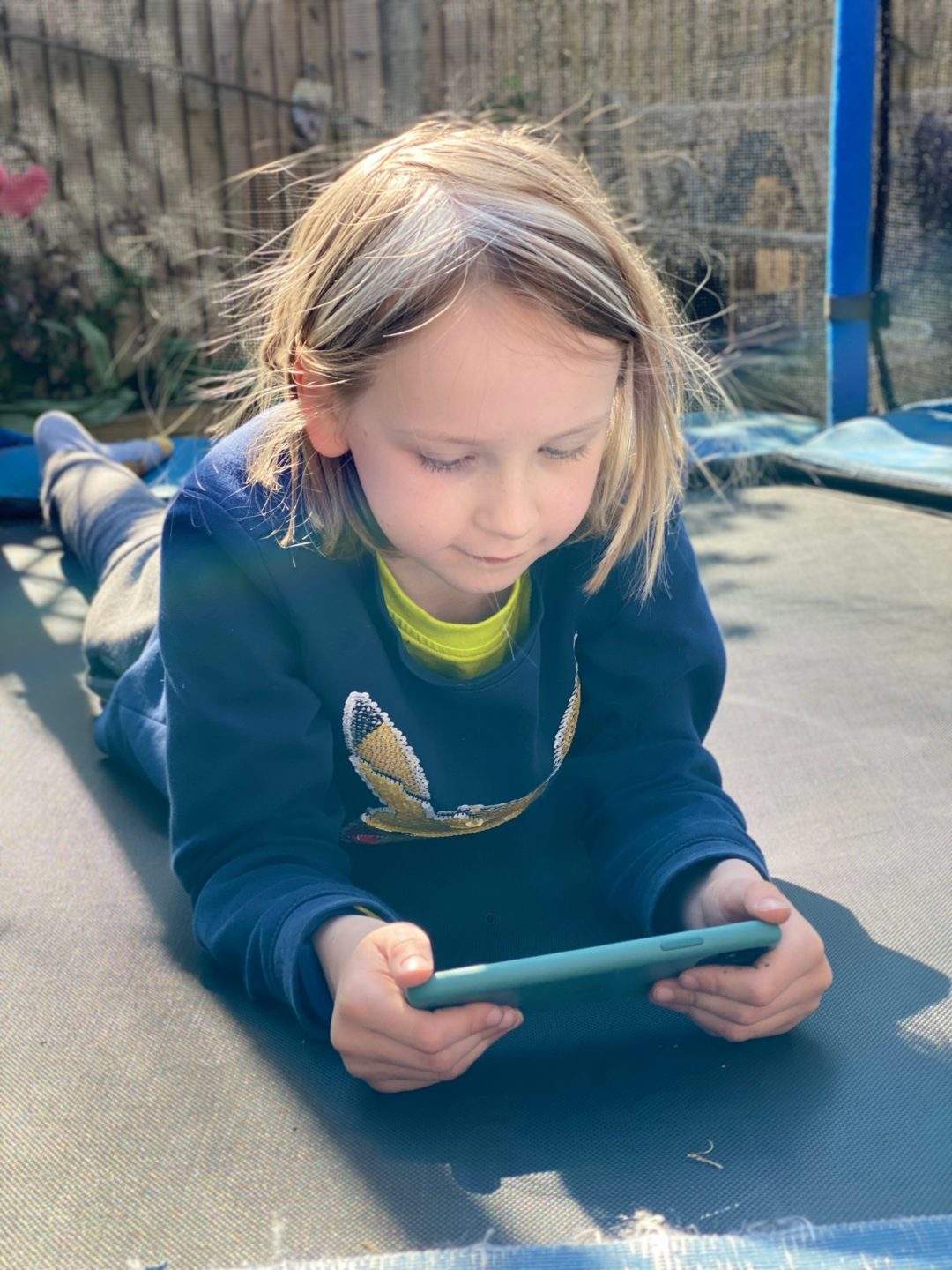 We’ve downloaded a few new apps for the children recently. We’ve always encouraged screen time, as long as it’s balanced with educational work, physical exercise and creative pursuits during lockdown. Last week we tidied up the children’s playhouse and Little Sis loves nothing more that chilling in her den with her iPad and enjoying some downtime there.

We were recently introduced to Rockford’s Rock Opera, an ecological musical story, which she has been enjoying. Aimed at children between 6-12, the story revolves around a boy Moog and his dog Rockford who live in Battersea, North London. 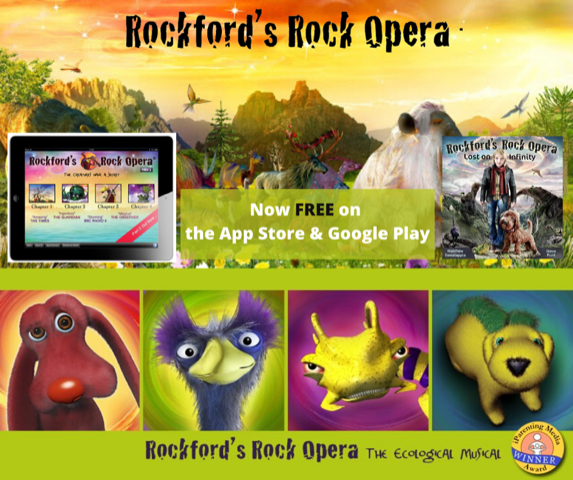 When Rockford accidentally gets a Cocklebur Ick stuck to him (whilst going to the loo) he finds himself being transported to the Island of Infinity. A mysterious island that is home to the very last animal and plant from all extinct species. Finding that Rockford has disappeared Moog searches for him and finds himself transported to to the island when he discovers a moth in a strange boat. The two of them set off on a magical adventure with the aid of some new friends to try and prevent the extinction of the human race and deliver a very important message back home to everyone!

My daughter loves nature so the message about the importance of protecting animals from extinction really resonated with her. The app is in 4 parts so it’s been great when she needs some downtime. She can use my iPhone or iPad and take herself off to watch it. 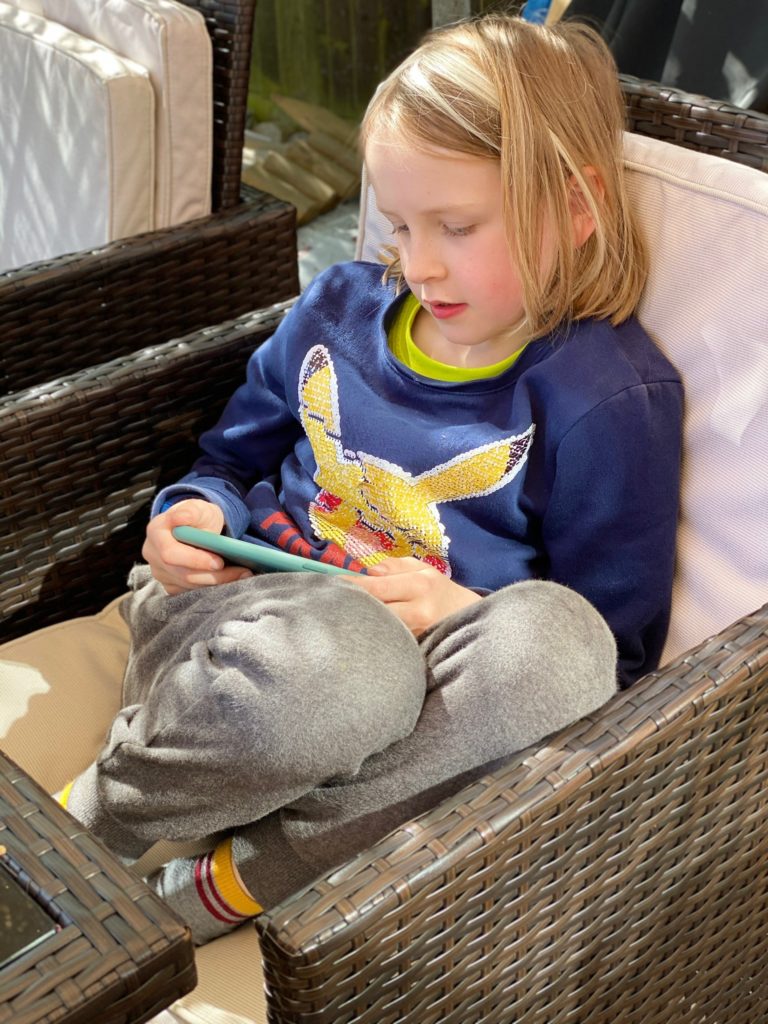 Lost on Infinity is the award-winning original story from Rockford’s Rock Opera. Available as an audiobook, as Apps (from iTunes, Google Play or Audible) with animated videos, pictures and music and also on DVD. It’s suitable for all children (and parents too).

Rockford’s Rock Opera is currently free – you can download all 4 parts completely free on the App Store and Google Play.