Jack and The Beanstalk at KidZania London 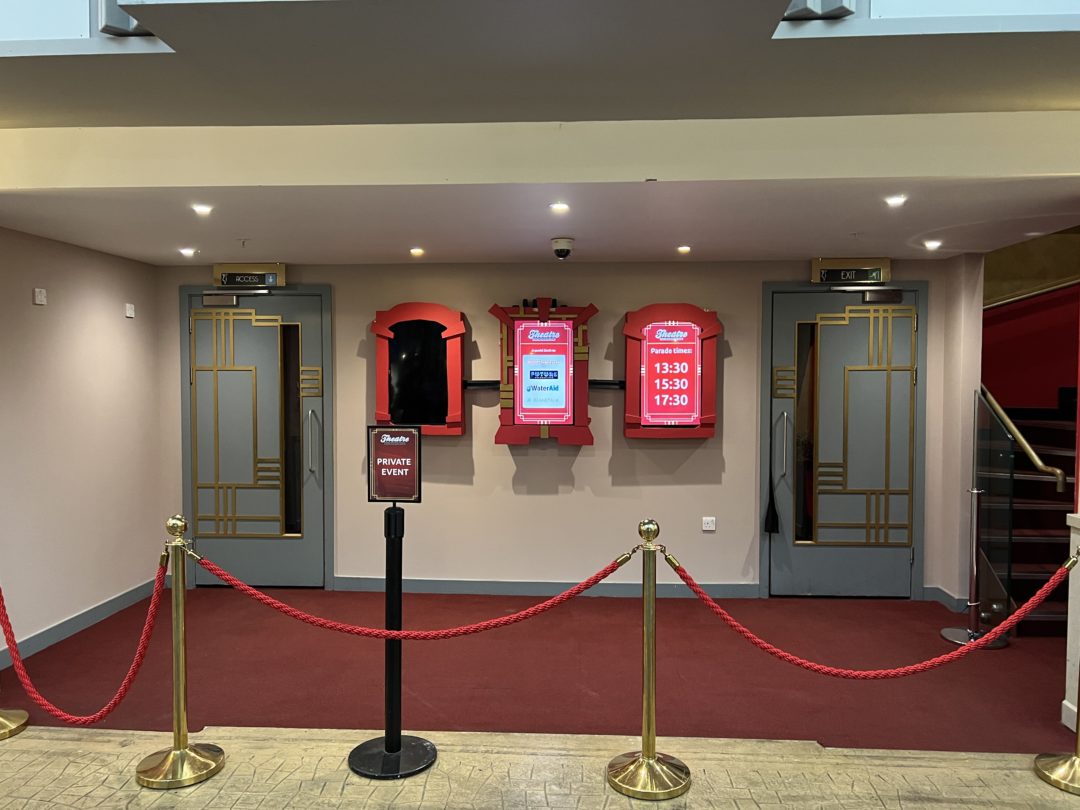 This morning we were invited to Kidzania London where Future Spotlight Productions in collaboration with KidZania London were presenting the premiere of Jack and the Beanstalk. Little Sis has been asking to visit KidZania London for months so we were really excited to go along. It’s been a while since our last visit and KidZania felt very different!

Jack and The Beanstalk at KidZania London

Kidzania London is an indoor city run by kids with more than 60 real-life activities. My kids have always enjoyed the realistic role-play adventures, and of course, the chance to earn money! You can read about some of our previous trips to Kidzania here. The reason for our visit today was to watch the premiere of  Jack and the Beanstalk from Future Spotlight Productions in collaboration with KidZania London.

The classic fairy-tale story of Jack and The Beanstalk just got a modern musical makeover. This feature will take you on an adventure like no other and something for all ages. But who will save the day? Tune in and find out. Featuring remixed pop classics to show-stopping musical numbers, this live production full of twists and turns features Strictly Come Dancing star Joanne Clifton and original SIX queen, Natalie Paris. 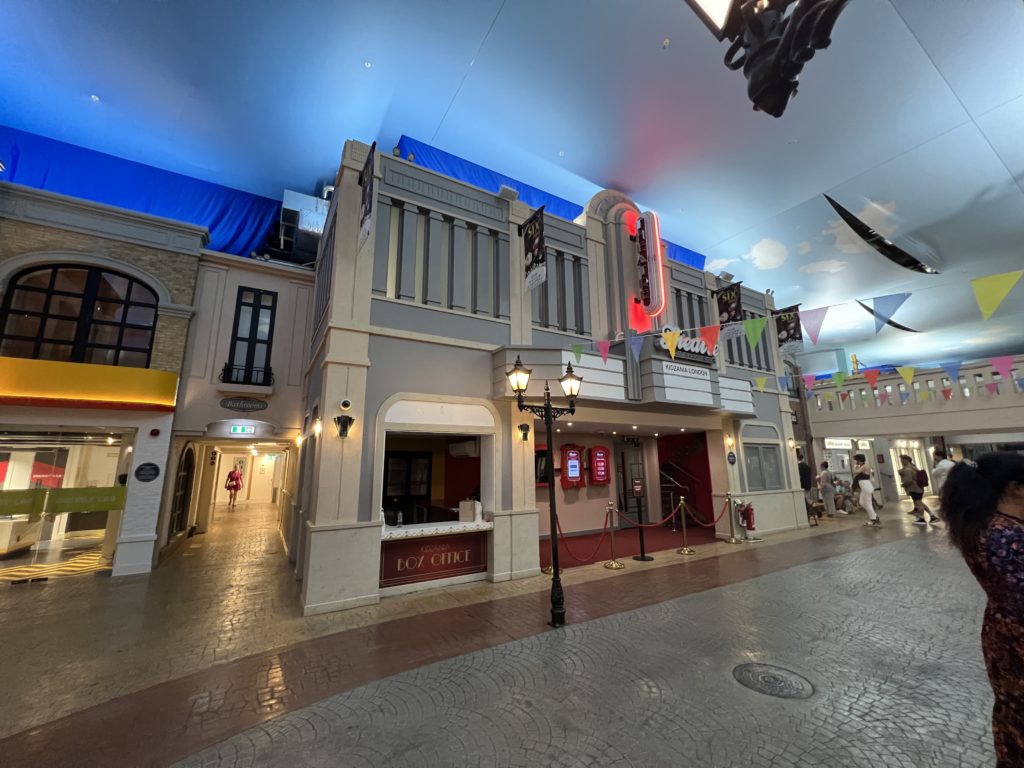 We really enjoyed watching the show in the theatre at KidZania, which was followed by a Q&A with some of the performers. It’s a lively show, featuring lots of our favourite songs. It’s a great addition to any trip to KidZania!

The show features as part of the Summer of Fun festival at KidZania, embracing arts and culture from 1st July to 31st August 2022. As well as the show there will be parades, a new summer trail, the opportunity to enjoy the city’s streetmosphere, and activities inspired by Jack and the Beanstalk.

As well as showing at KidZania London, you can also watch Jack and the Beanstalk which will be streaming on Broadway on Demand from Friday 22th July. The production will then be embarking on a cinema tour around UK and internationally, where a portion of ticket sales will be going towards the Make-A-Wish Foundation. 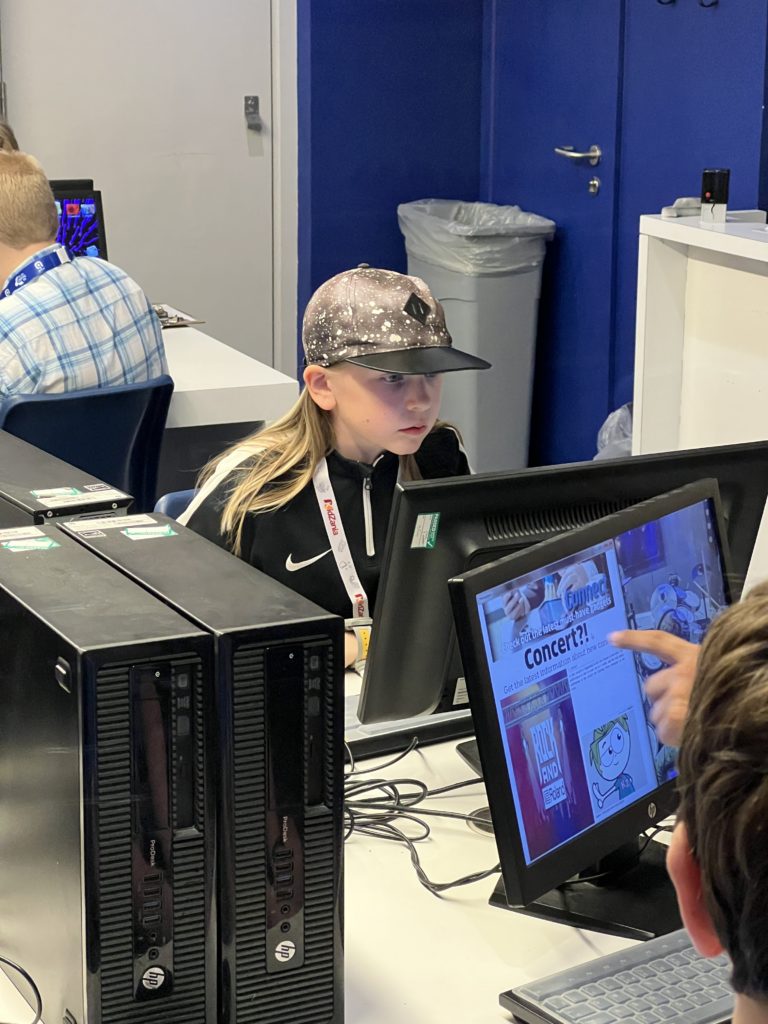 After the screening we were able to enjoy KidZania. The children chose a few of their favourite activities to do, including being journalists at the Metro, and trying animation at the Pokemon Creative Studio (twice!).

If you’re looking for something to do in London this summer don’t forget to book a visit to KidZania London, Westfield London Shopping Centre, Ariel Way, London W12 7GA.