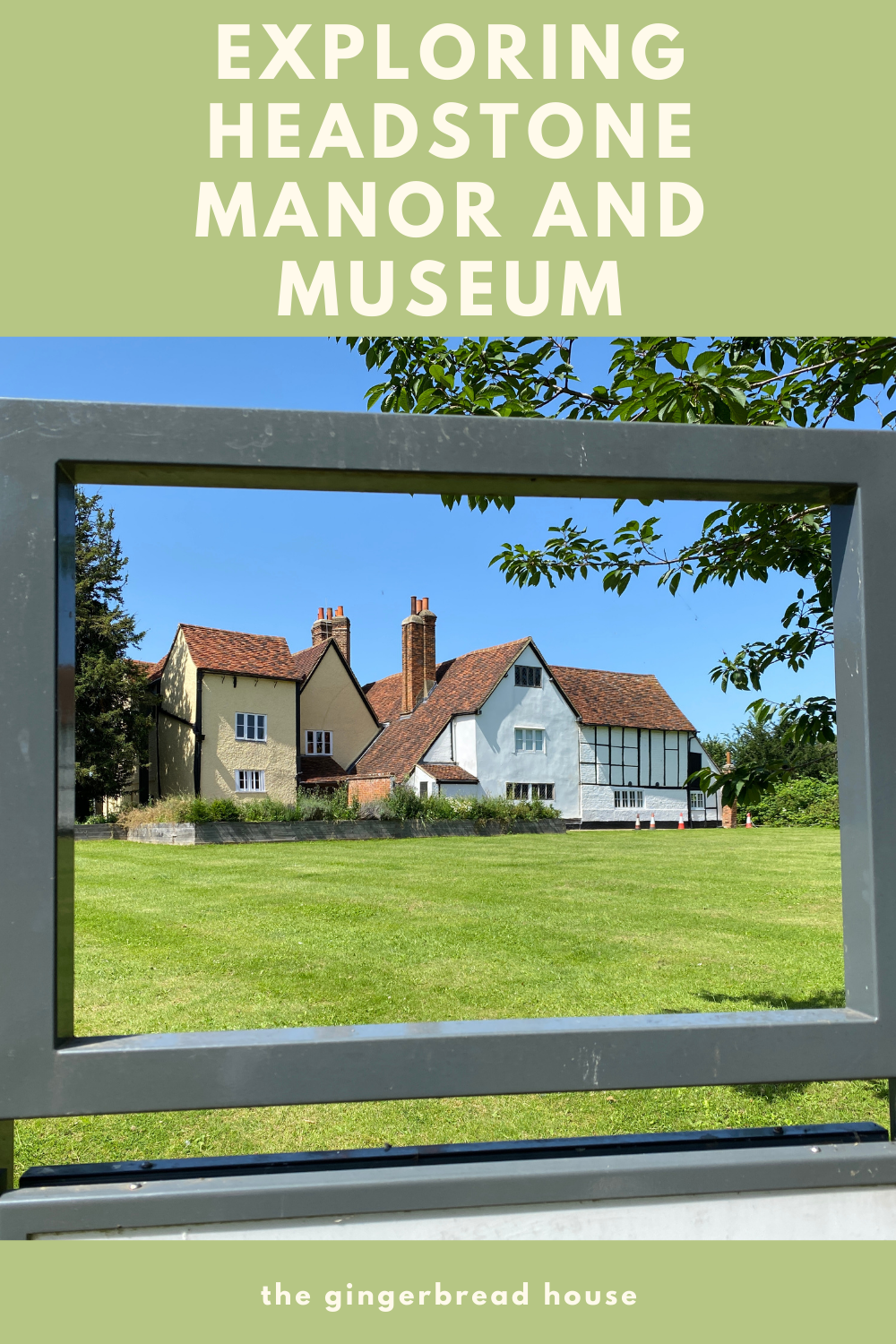 Despite living next to the London Borough of Harrow we don’t seem to hop over the border very often. The last time was when we made a visit to Bentley Priory Nature Reserve which was very cold and muddy. Headstone Manor and Museum has been on my list for a while and some cancelled plans meant we were able to visit this weekend.

We parked in a small, free car park and walked past the lovely new cafe to the Small Barn. This forms the entrance to the historic site and houses a small archaeological exhibition about the site. From here you can see the Great Barn, the Granary and walk across the moat to Headstone Manor. 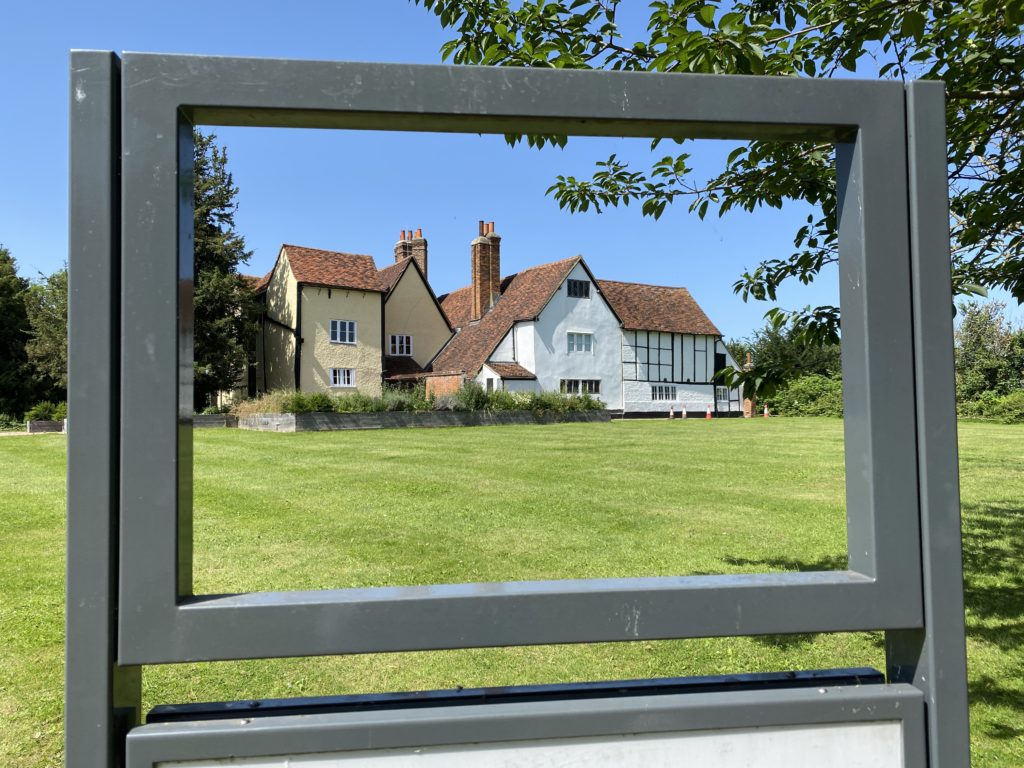 Built in 1310, the moated manor house known as Headstone Manor is the earliest surviving timber-framed building in Middlesex. It has been added to over time and is a wonderful mix of building styles with uneven floors, winding staircases and bricked up windows. 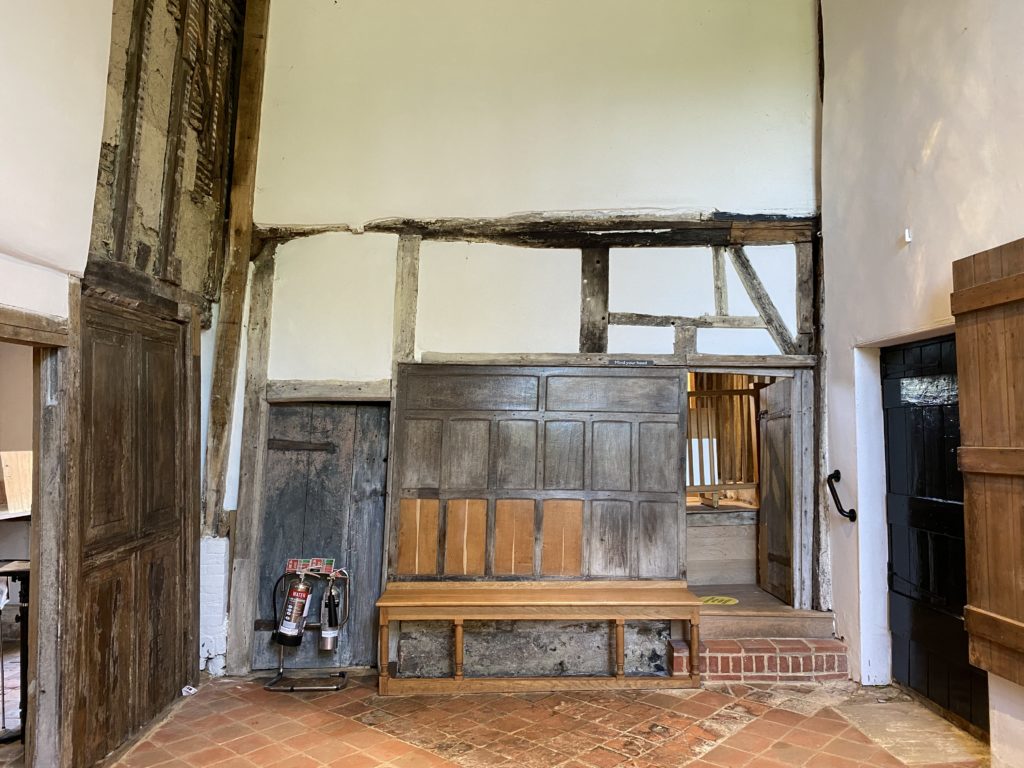 The kids loved exploring the ancient building and the displays were packed with information about the history of Harrow. 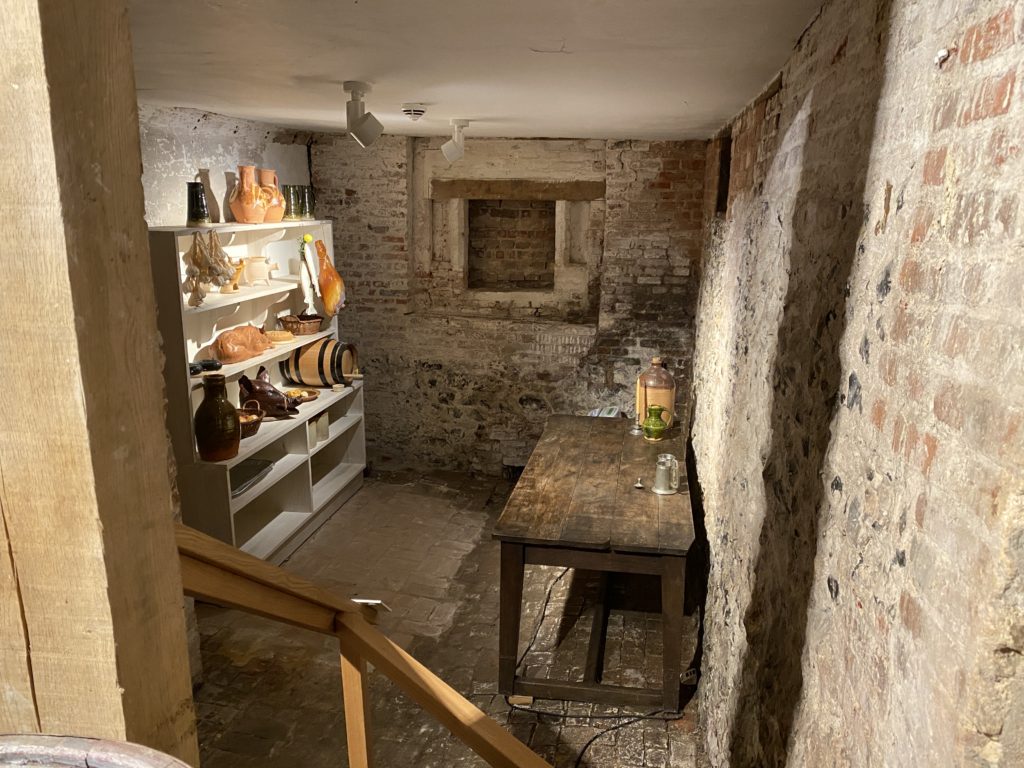 From Headstone Manor we walked back over the bridge to the Great Barn. Sadly it was closed but we could admire how big it was, apparently built from English Oak and dating back to 1506. 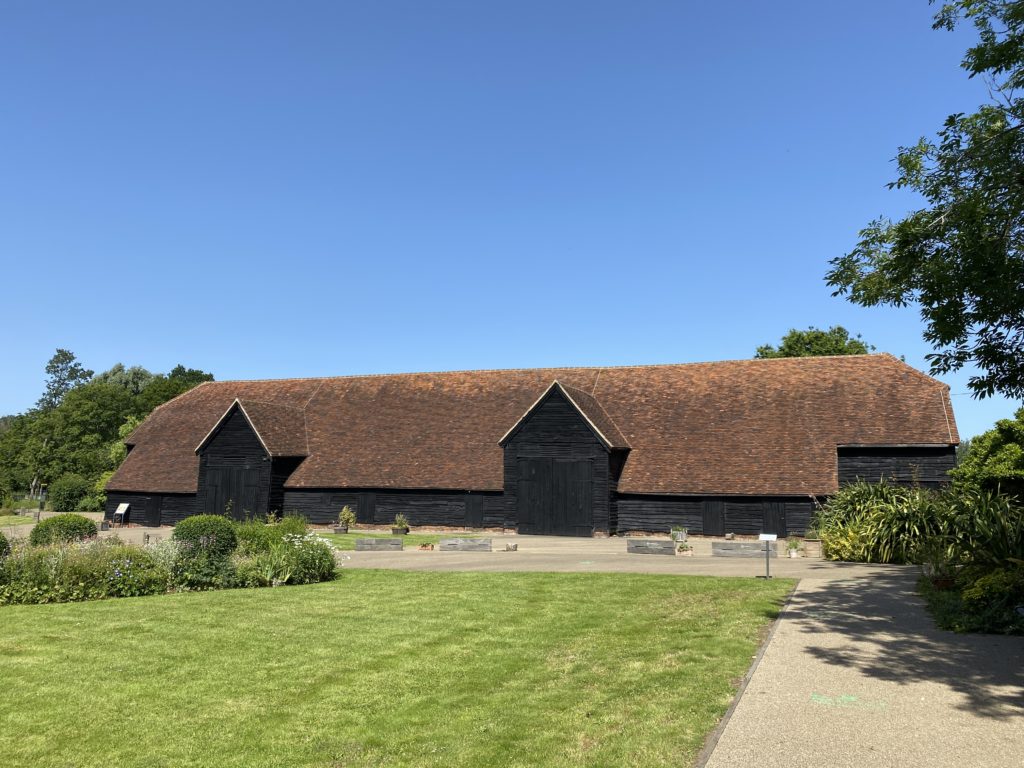 We were also able to walk around the Granary which was actually moved to this site from Pinner Park Farm in the 1990s. 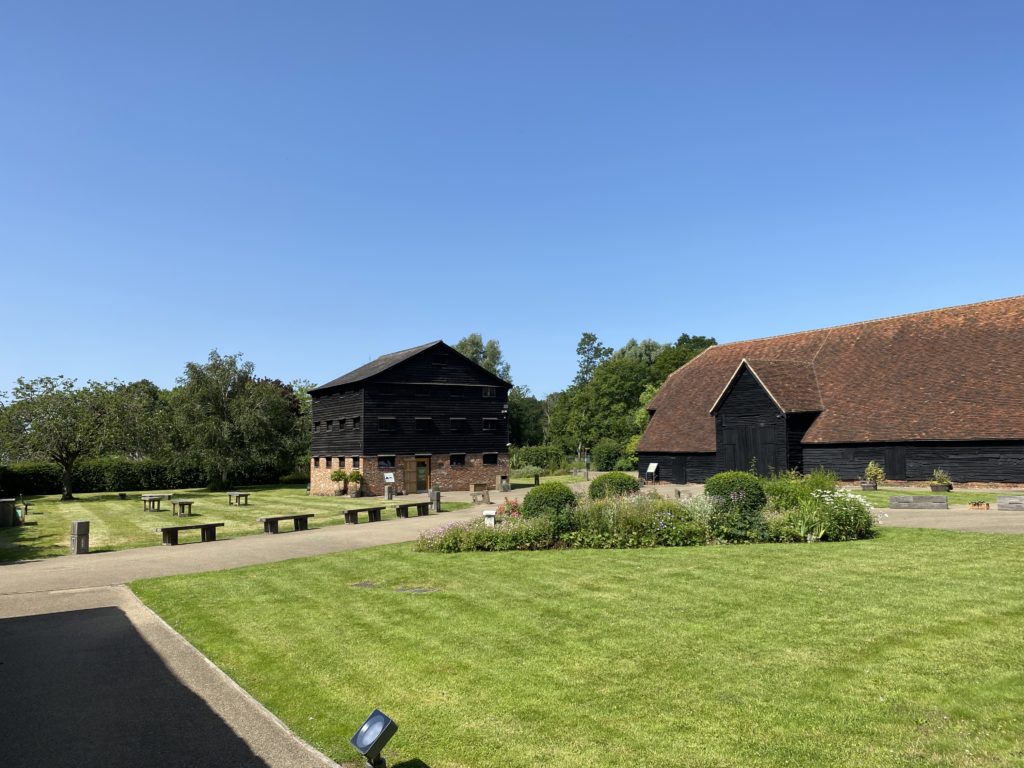 After we had explored the site we walked out into the wider Headstone Manor Park area. We visited the Moat Cafe and Visitor Centre (unfortunately the Visitor Centre is closed and the Cafe is takeaway only due to current restrictions) and picked up some drinks to enjoy on the benches in the shade of the children’s park. The new play area is lovely and there is an outdoor gym as well as many paths to walk around the cricket pitches.

We finished off our visit by feeding the ducks in the moat, as the Moat Cafe also sells duck food! We had a great morning and can’t wait to visit again soon.

The site is d0g-friendly although you cannot take dogs into Headstone Manor.