The Diary of a Wimpy Kid screening with Joules Clothing 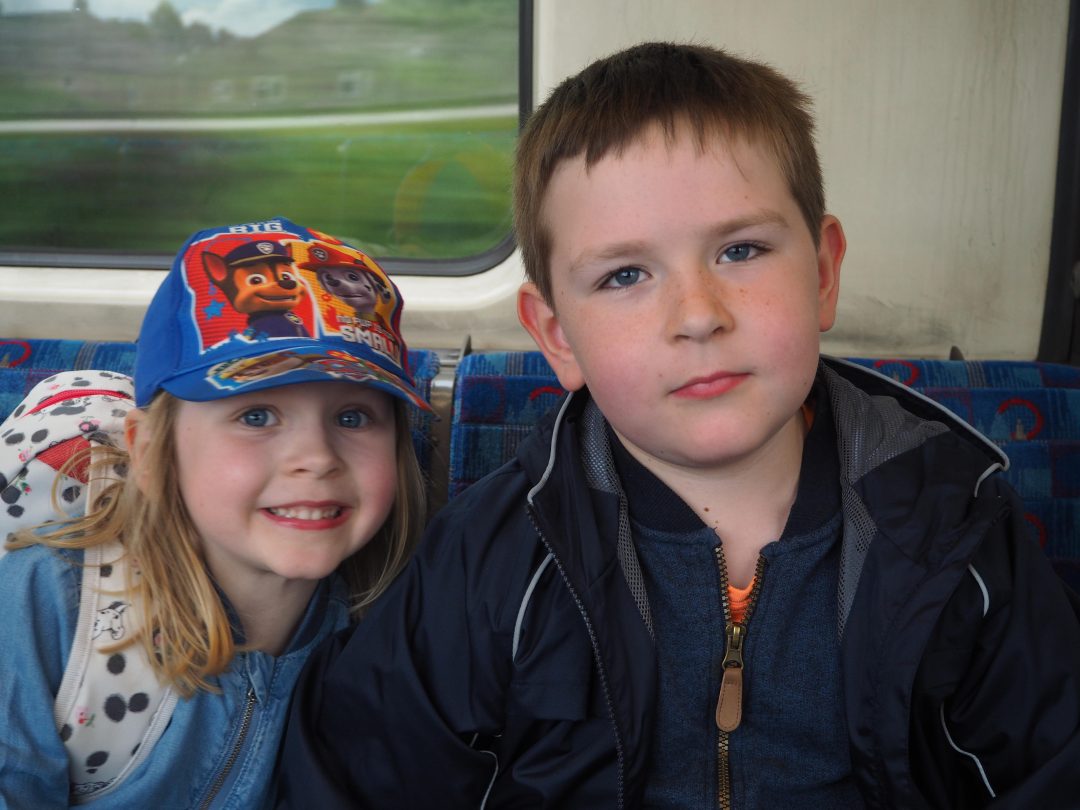 Today we were invited by Joules Clothing to attend a screening of the latest film, Diary of a Wimpy Kid: The Long Haul, at 20th Century Fox.

I’d heard of the Diary of a Wimpy Kid series of fiction books, written by the American author and cartoonist Jeff Kinney. All the main books are the journals of the main character, Greg Heffley. We haven’t read any of the books or watched the previous films but were excited to see the film based on the trailer, which we all thought was funny.

We had a lovely afternoon in London before the screening. When I asked my children what they wanted to see my daughter said The Disney Store and my son said The Lego Store. So we visited both and had a great time looking at all the new toys – we may have bought some of the new Disney Cars 3 toys! 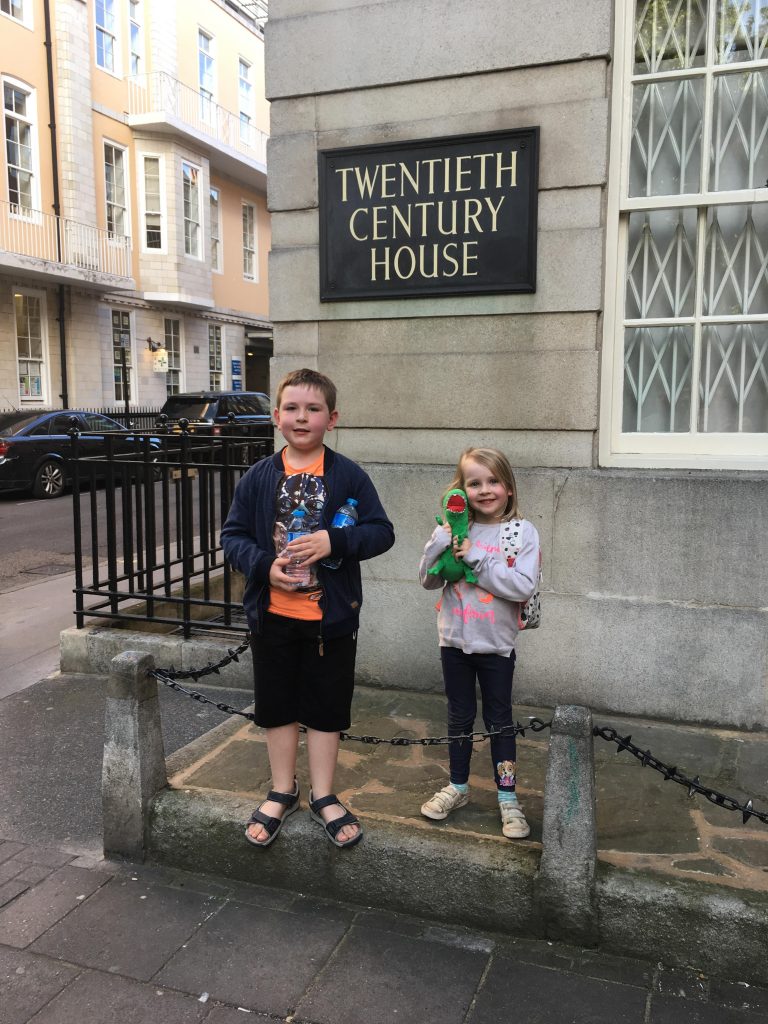 Then we walked through China Town to the screening venue. We were handed generous goody bags before taking our seats in the screening room.

The Long Haul takes place one year after the events of the previous film, Dog Days. The main character is Greg Heffley, who is publicly humiliated after an incident at “Corny’s Family-Style Restaurant”. thanks to the advent of social media his misdemeanour soon goes viral. He decides to eliminate his humiliation by going to a video game convention where his idol, gamer Mac Digby, will be attempting to break a world record. His plan uses a family road trip to his great-grandma’s house as a way to sneak into the video game convention, as both events are being held in Indianapolis, Indiana. The family almost don’t make it, thanks to Greg’s schemes, his brother Rodrick’s general obliviousness, and several strange occurrences which involve a pig. 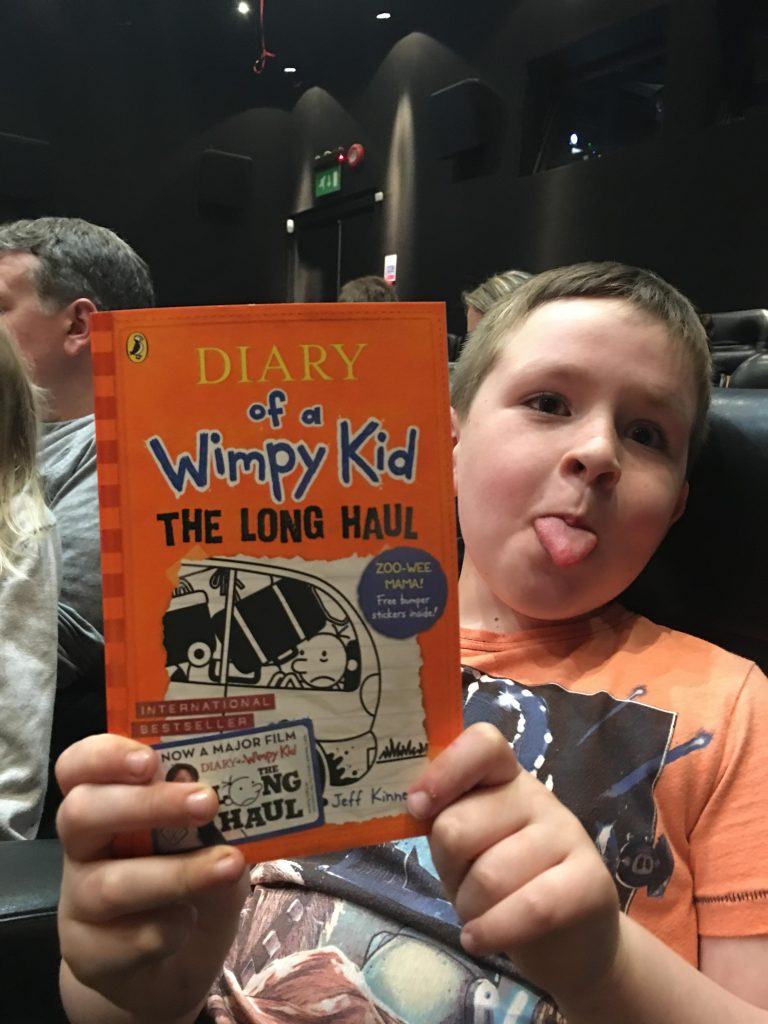 This is a great family film and we all really enjoyed it. My 7 year old son loved the bits relating to mud, poo or wee. He’s very aware of social media and liked the references to phones, video gaming and YouTube. The children both received copies of Diary of a Wimpy Kid: The Long Haul and I’m really hoping this will break the spell of Star Wars.

A huge thanks to Joules for inviting us to the screening today and the fantastic goody bags.