How to make Teddy Bear Toast 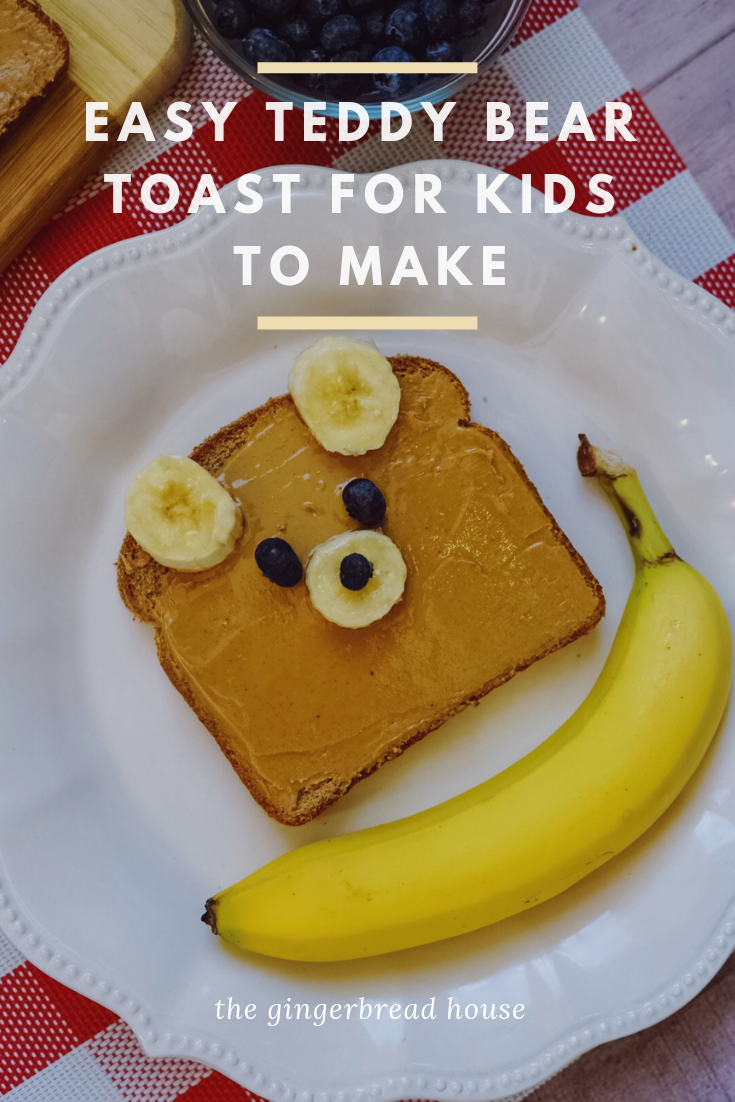 My children just love helping in the kitchen. We’ve made quite a few things over half term which has been a lot of fun, and just a bit messy too. Sometimes it’s the simplest recipes that are the most fun. We’ve made Teddy Bear Toast a few times and I thought it was worth sharing as it’s so easy to make that the kids can make it too! 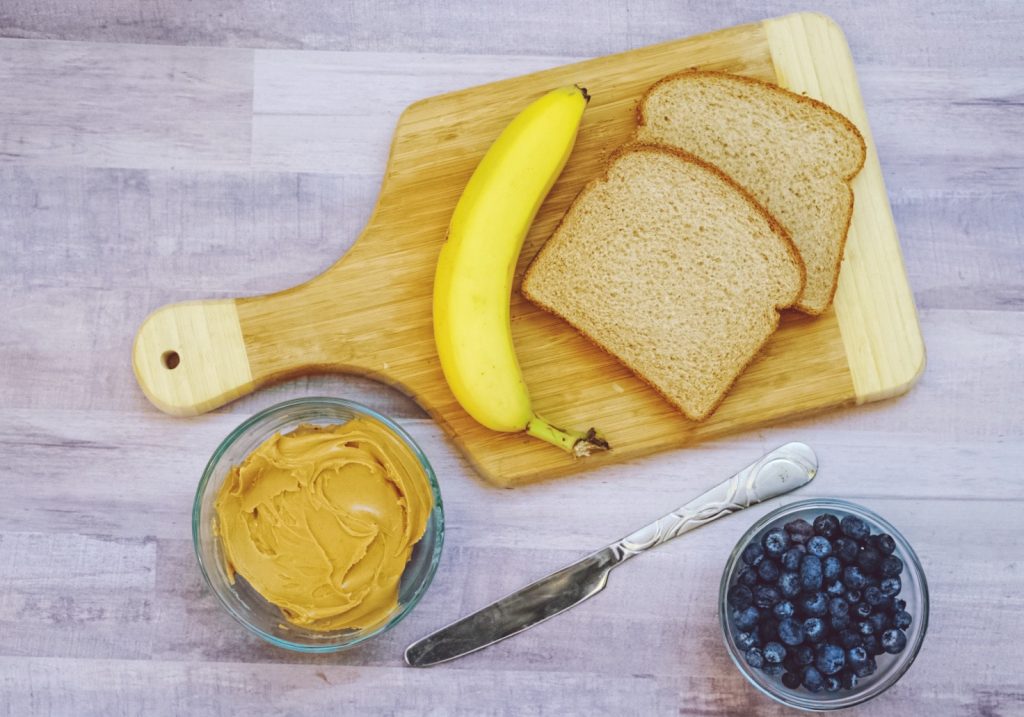 How to make Teddy Bear Toast

Take a banana. Peel it and cut it into thin slices. 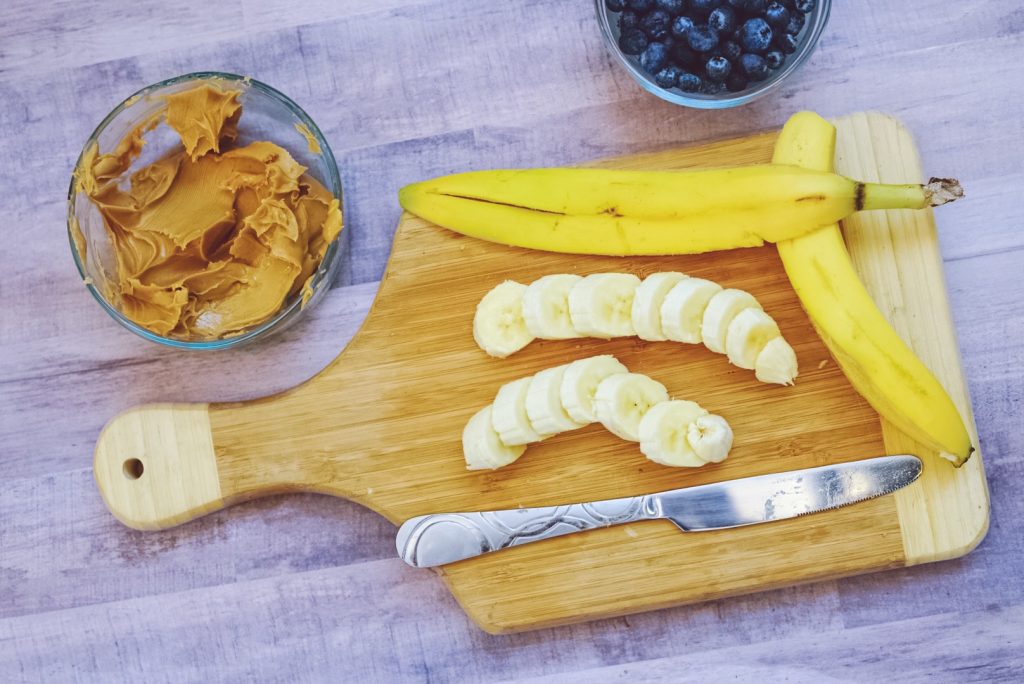 Next take your toast or plain wholemeal sliced bread and cover it in peanut butter. 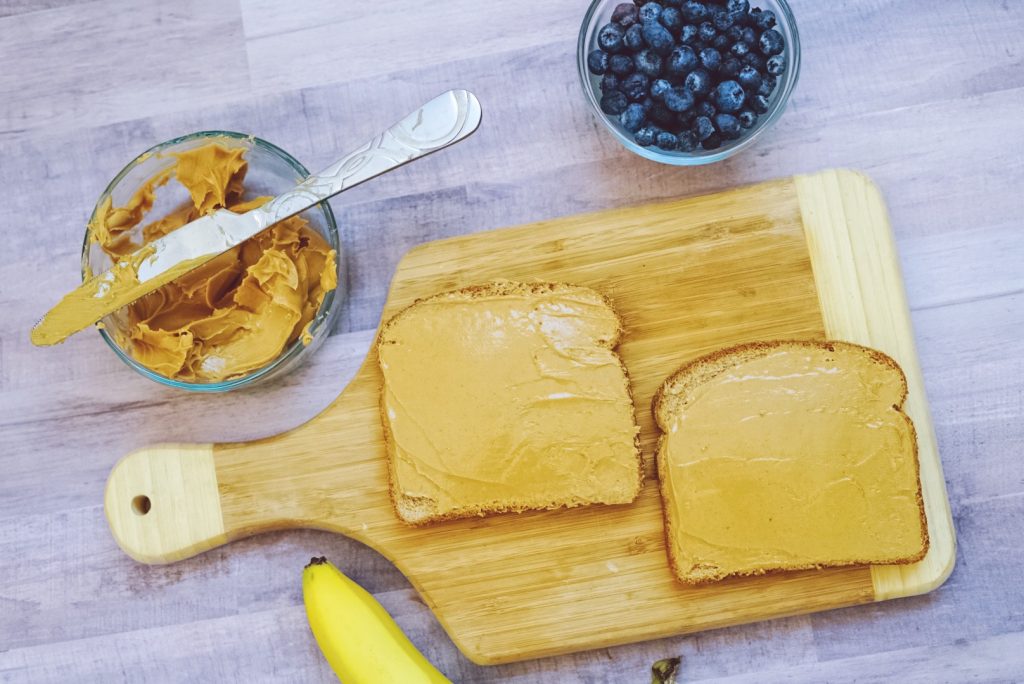 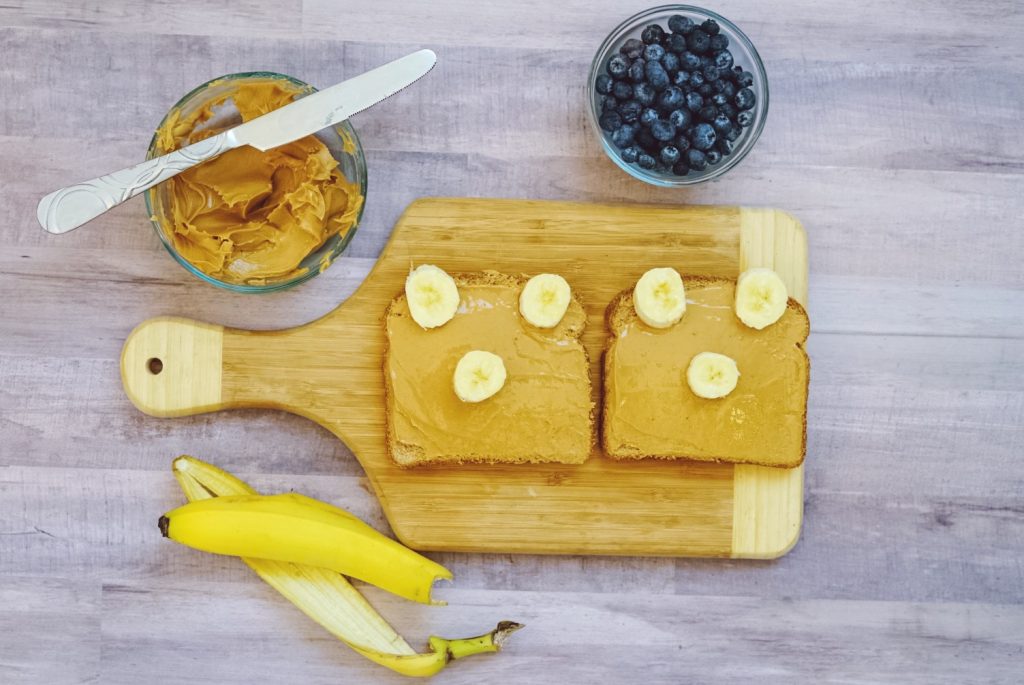 Now take those blueberries and place two on the teddy bear toast just above the nose as teddy bear eyes. 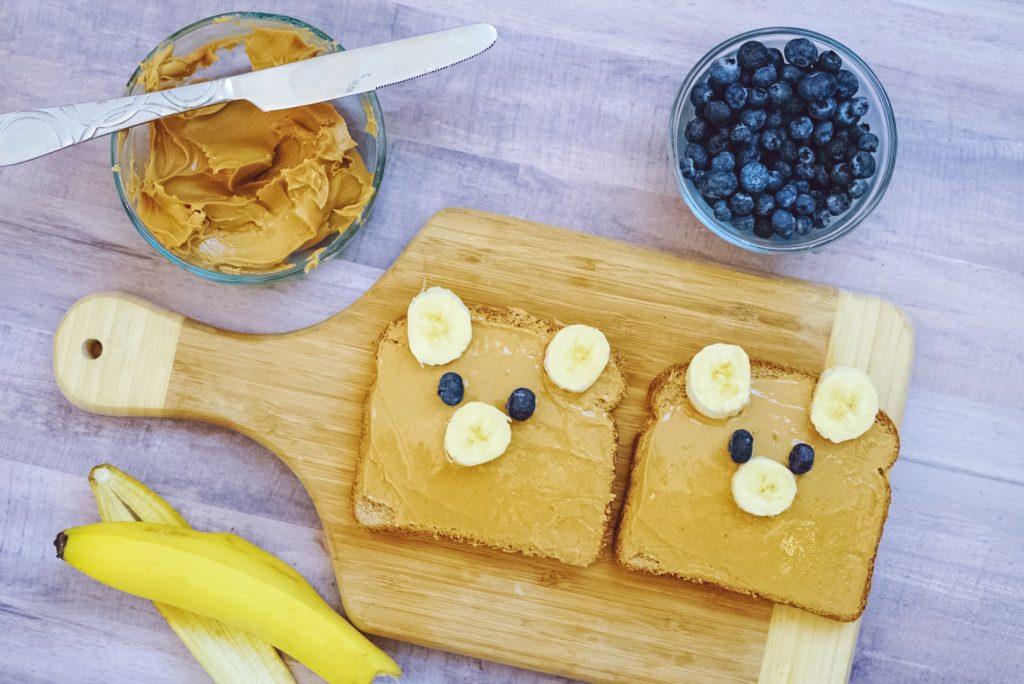 Then place another blueberry on the top of the teddy bear nose! 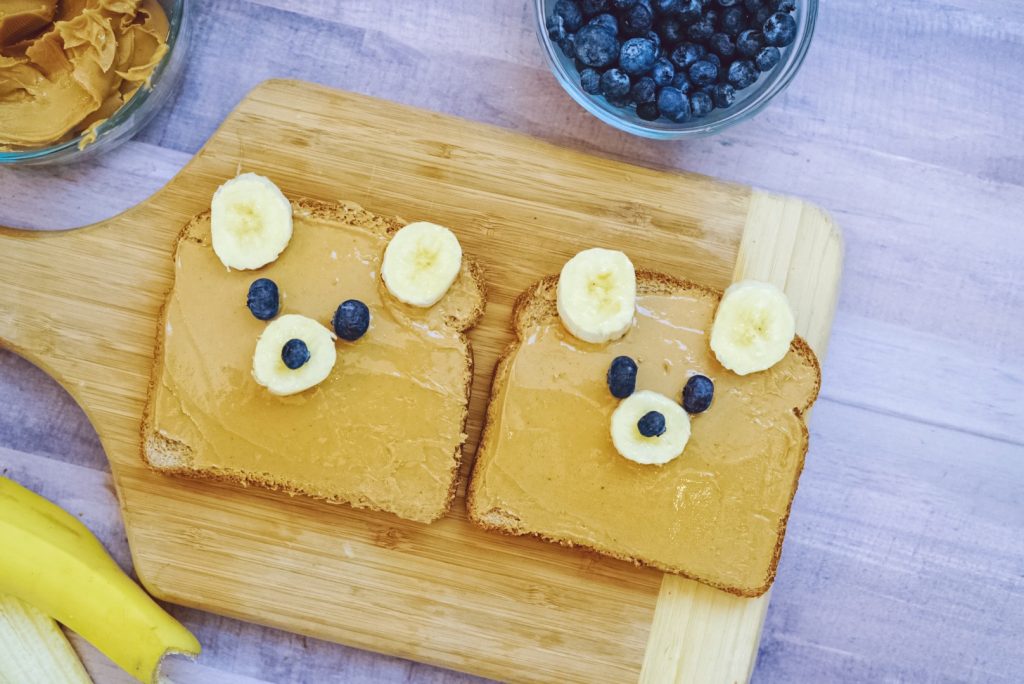 Ta-Da!!!! You now have cute and adorable Teddy Bear Toast! The perfect treat for toddlers and bigger kids that love their teddy bears. 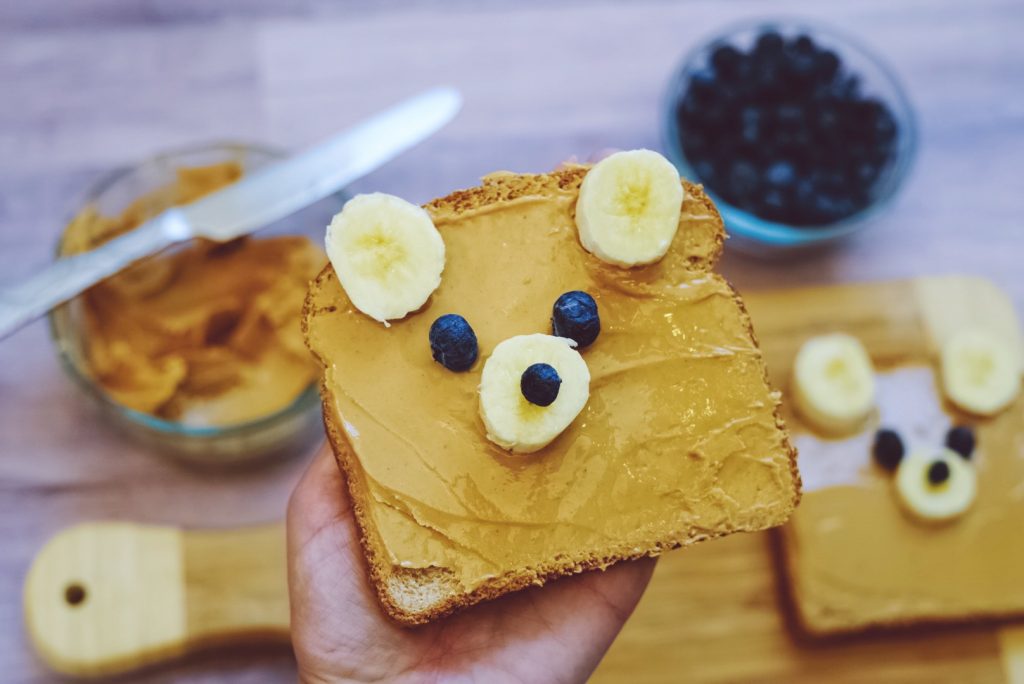 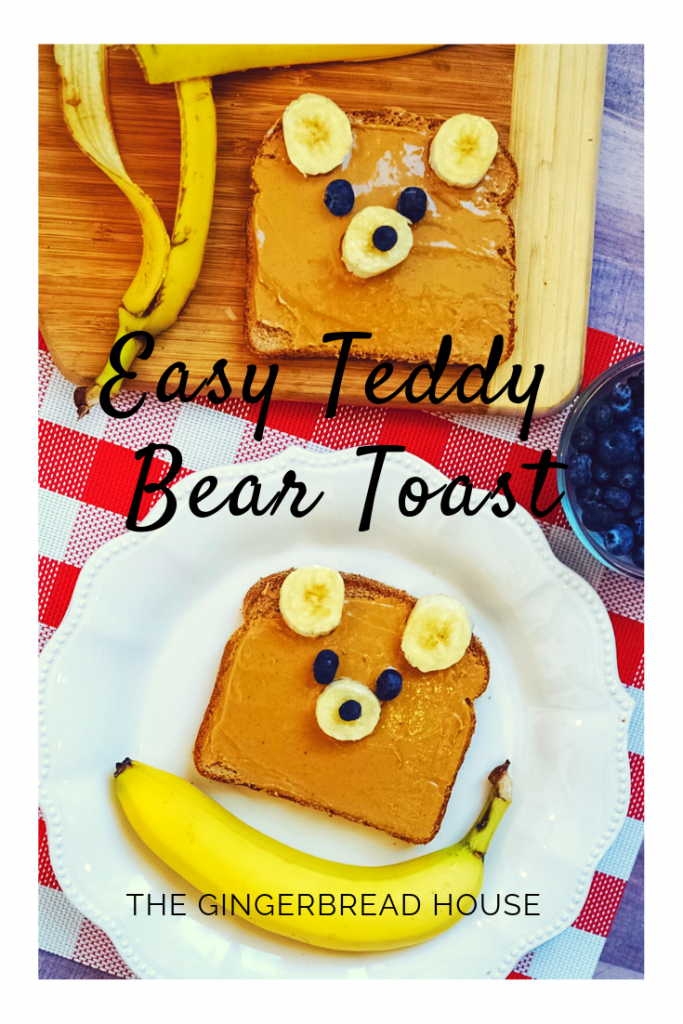