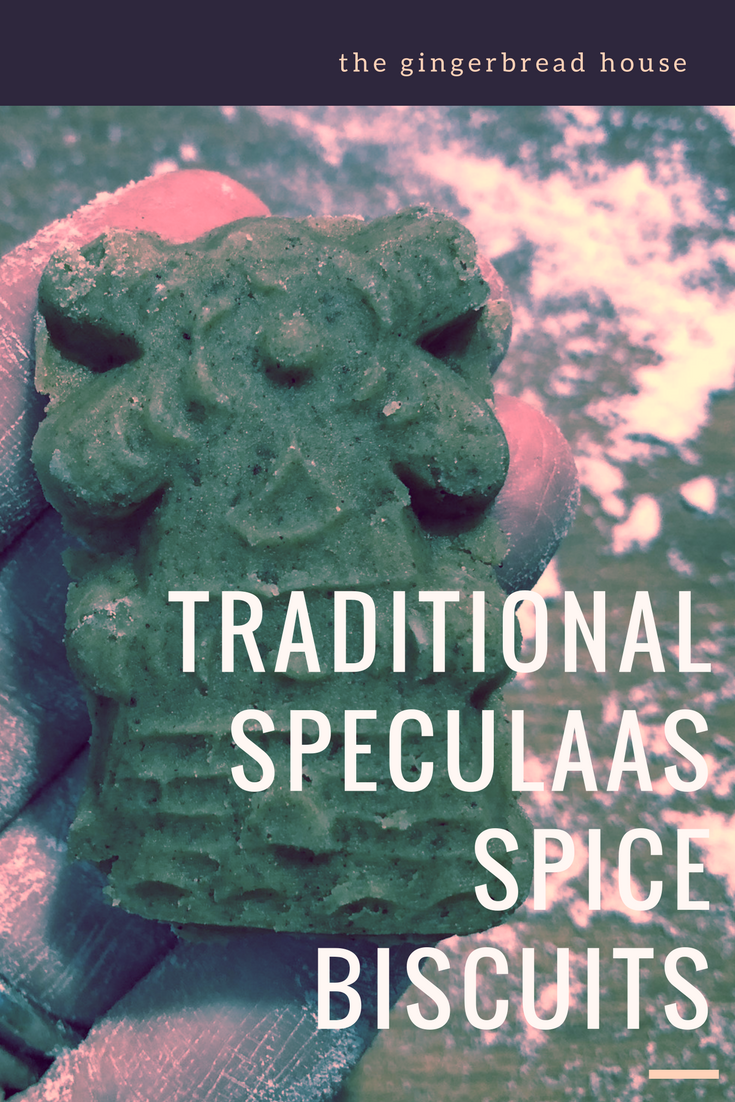 The weather has turned over the last few days so I spent today in the kitchen baking. I love baking, especially in Autumn. It instantly warmed the house and filled it with the most delicious smells. I’m a huge fan of gingerbread and spiced biscuits so today made some delicious Speculaas Spice Biscuits.

I used a delicious speculaas spice mix and speculaas mould from The Speculaas Spice Company. Speculass spice was used in The Netherlands in the 18th century due to trade with the East. Many Dutch families and independent bakers used their own blend of secret speculaas spice mixes to make the speculass windmill biscuits which the Dutch are famous for.

The Speculaas Spice Company produces a much-loved family recipe of the owner’s Dutch grandmother. The vandotsch speculass spice mix consists of a perfectly-balanced mixture of nine spices including high grade cinnamon from Sri Lanka, cloves, ginger and six other spices which give the spice mix a unique kick.

I made my dough with flour, baking powder, brown sugar, butter and 25g of the vandotsch speculaas spice mix. The spices smelled amazing! 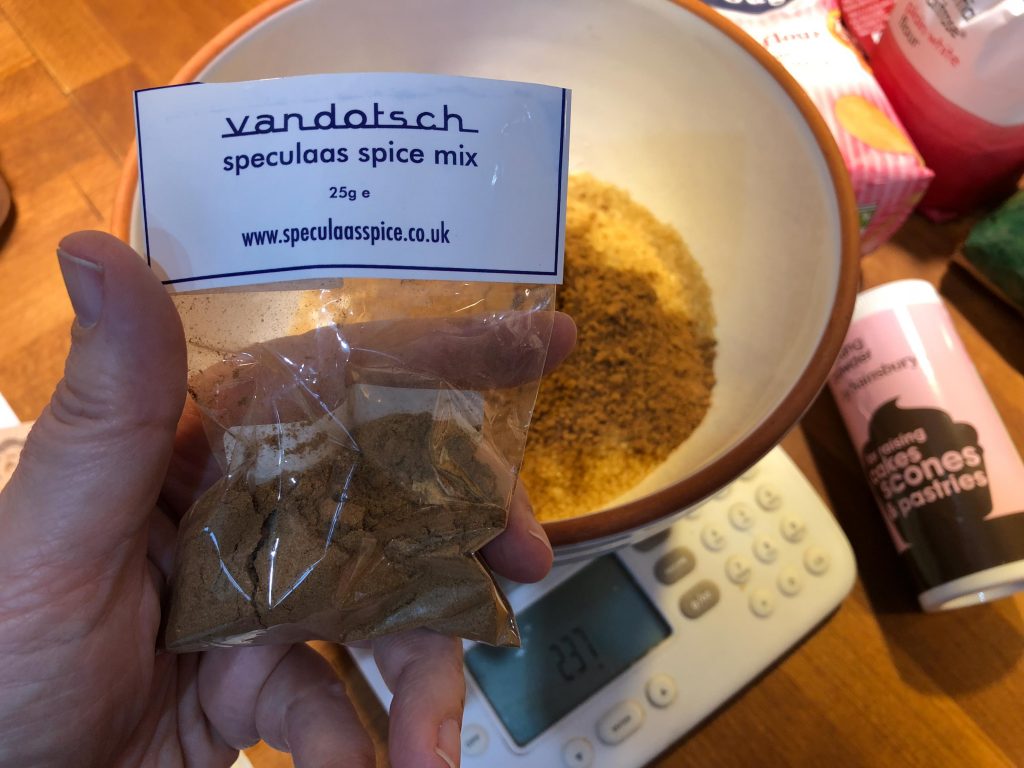 I left the dough wrapped in clingfilm overnight and oiled my mould. I’d never used a speculaas mould before and I didn’t know they needed oiling! I oiled it a couple of times with vegetable oil so the wood looked lovely and shiny. 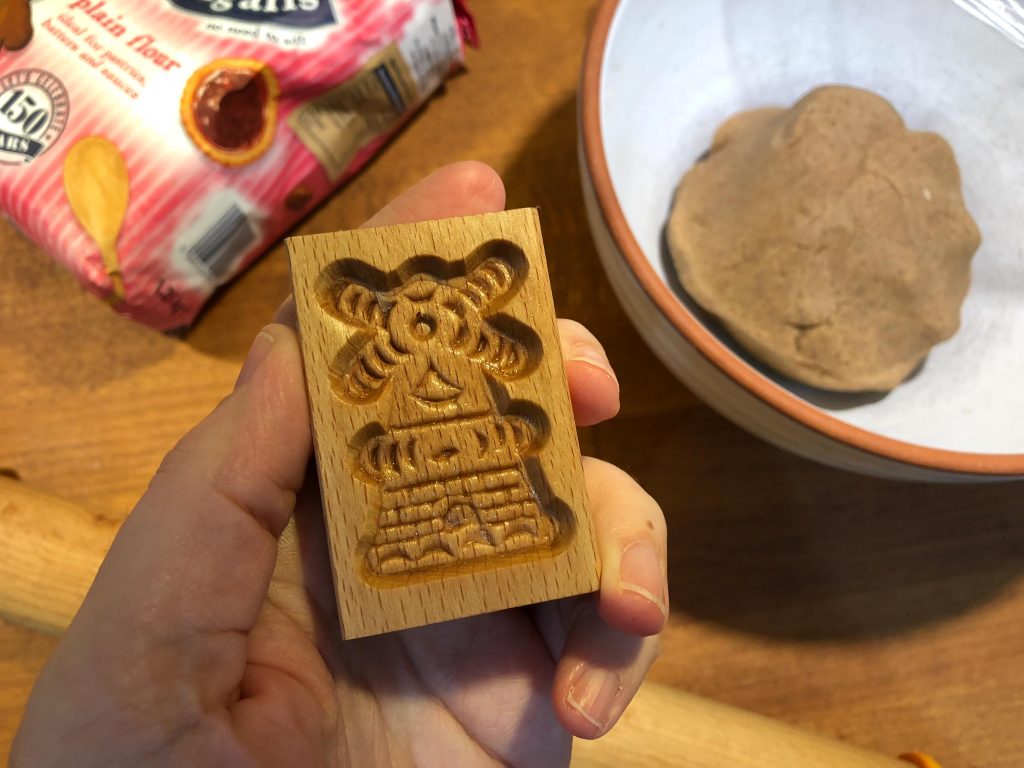 Today I made the speculaas spice biscuits. The mould took a little getting used to but I loved trying something new. I sprinkled some flour in the mould before pushing the dough into the mould then carefully easing it out. 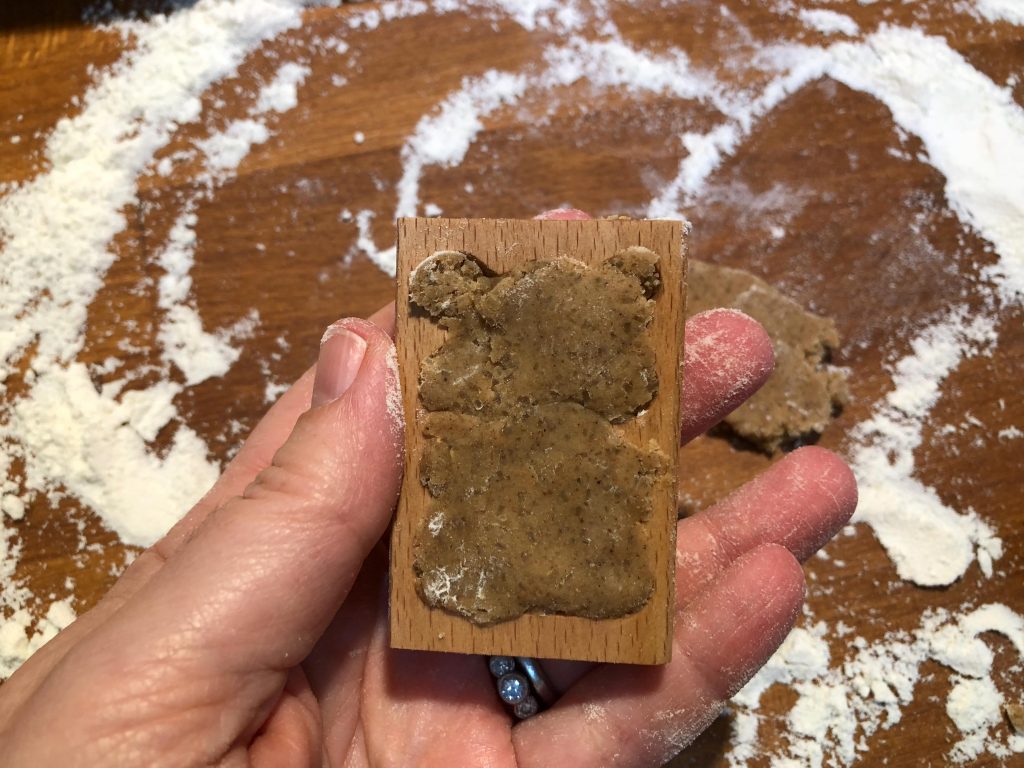 It took a few attempts but I finally got the hang of it. The wooden mould was a lovely traditional design which came out really well. 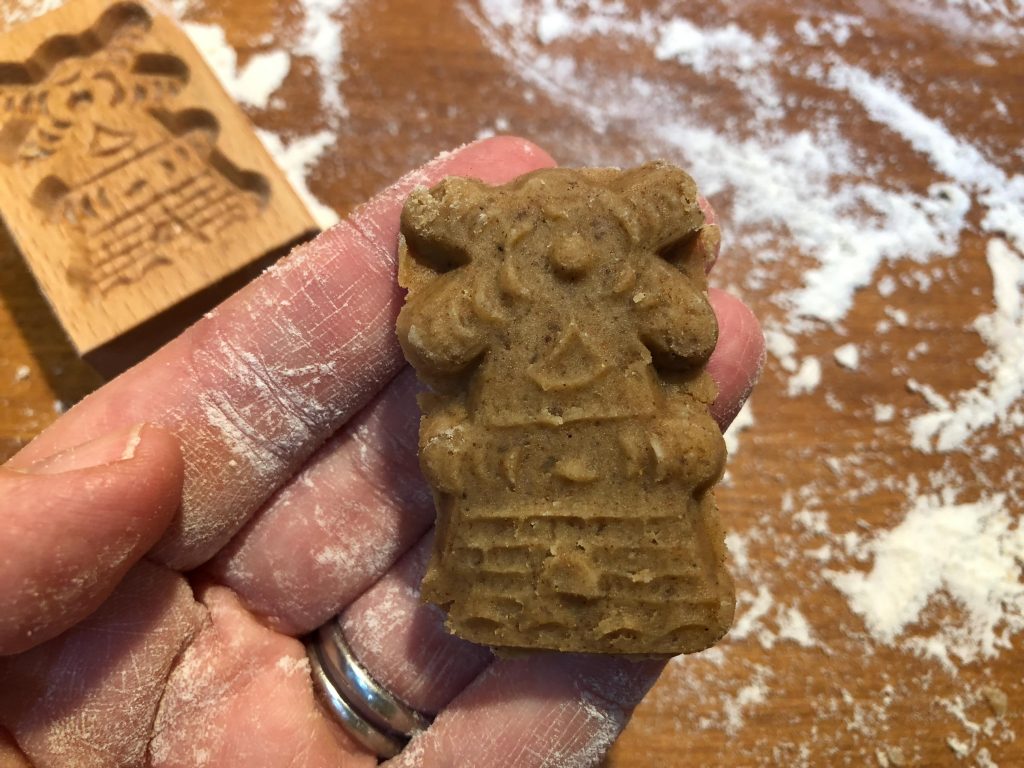 I baked my speculaas spice biscuits for 15 minutes until they were a gorgeous golden colour. They taste amazing and the whole family enjoyed them. In fact they enjoyed them so much that they ate the lot! 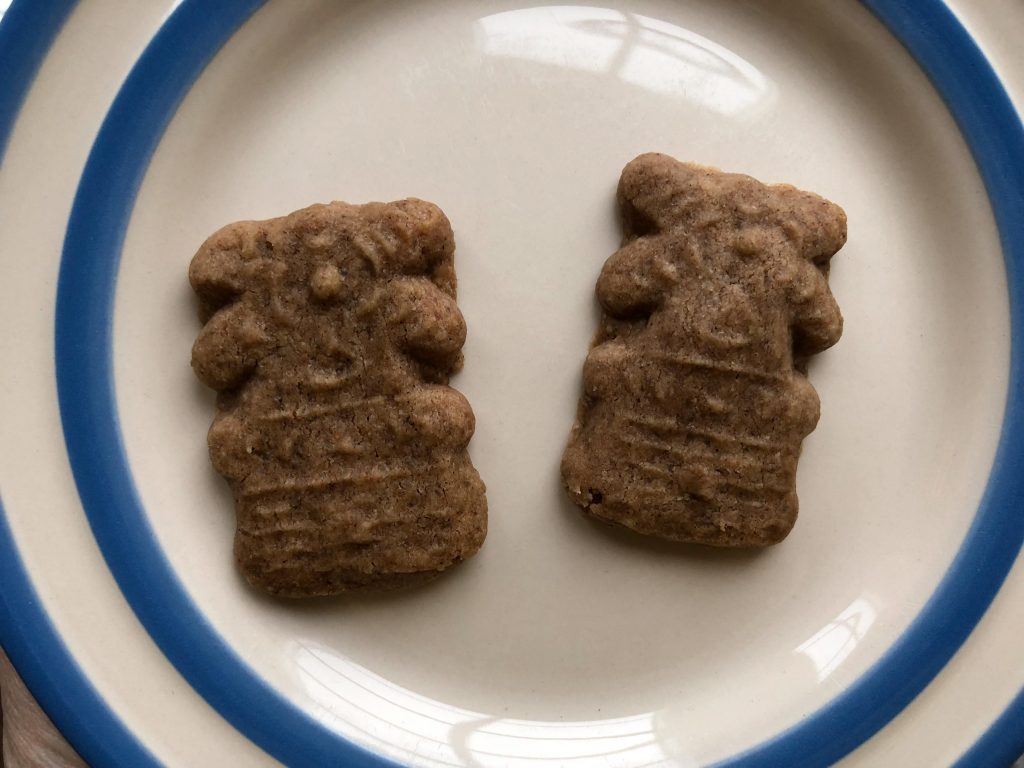 Thank you to The Speculaas Spice Company for sending me the wooden mould and vandotsch speculaas spice mix to try for myself. They sell a gift pack consisting of the spice mix and moulds which make the perfect gift for kids and adults.