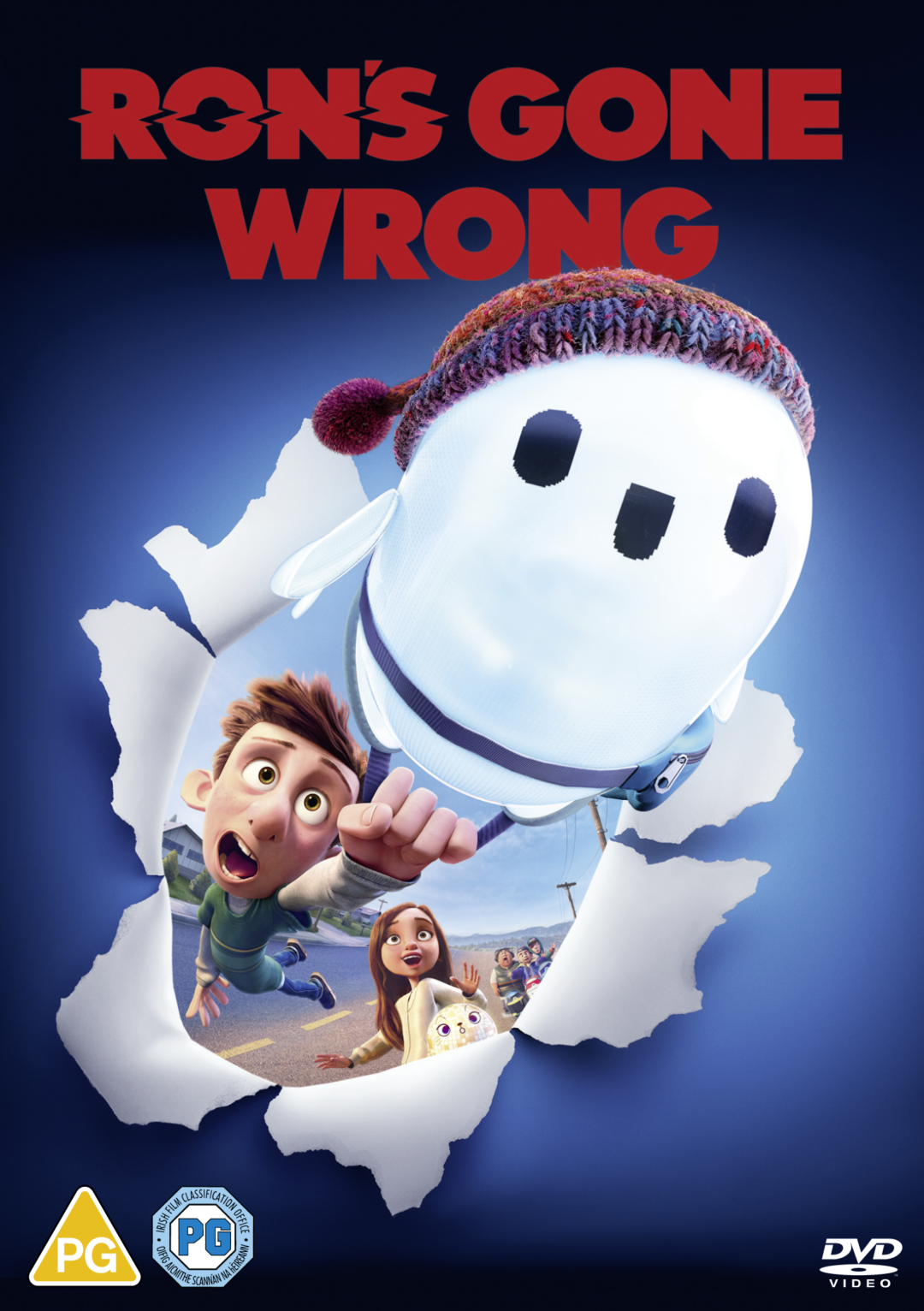 A few weeks ago Little Sis and I went to the cinema, which is something we love to do together. We really wanted to watch Ron’s Gone Wrong.

20th Century Studios and Locksmith Animation’s “Ron’s Gone Wrong” is the story of Barney, a socially awkward middle-schooler and Ron, his new walking, talking, digitally-connected device, which is supposed to be his “Best Friend out of the Box.” Ron’s hilarious malfunctions, set against the backdrop of the social media age, launch them into an action-packed journey in which boy and robot come to terms with the wonderful messiness of true friendship.

We really enjoyed the film. It had a great story and made us laugh and even cry a little too. It’s a really modern tale about friendship which we loved. Little Sis has already spotted a range of Ron’s Gone Wrong toys and is desperate for her own robot!

To celebrate the release of Ron’s Gone Wrong from 20th Century Studios and Locksmith Animation, out today on Blu-ray™ and DVD, we have been given three copies to give away. To enter my giveaway you must answer the question via the Rafflecopter widget below, there are some bonus entries too. The giveaway is open to those with a UK postal address only and ends on 31st December. The winners names will appear on this post.

RON’S GONE WRONG  is available on Blu-ray™ and DVD now and will be available to stream on Disney+ and purchase on Digital from December 15th.