Win a Playmobil: The Movie bundle 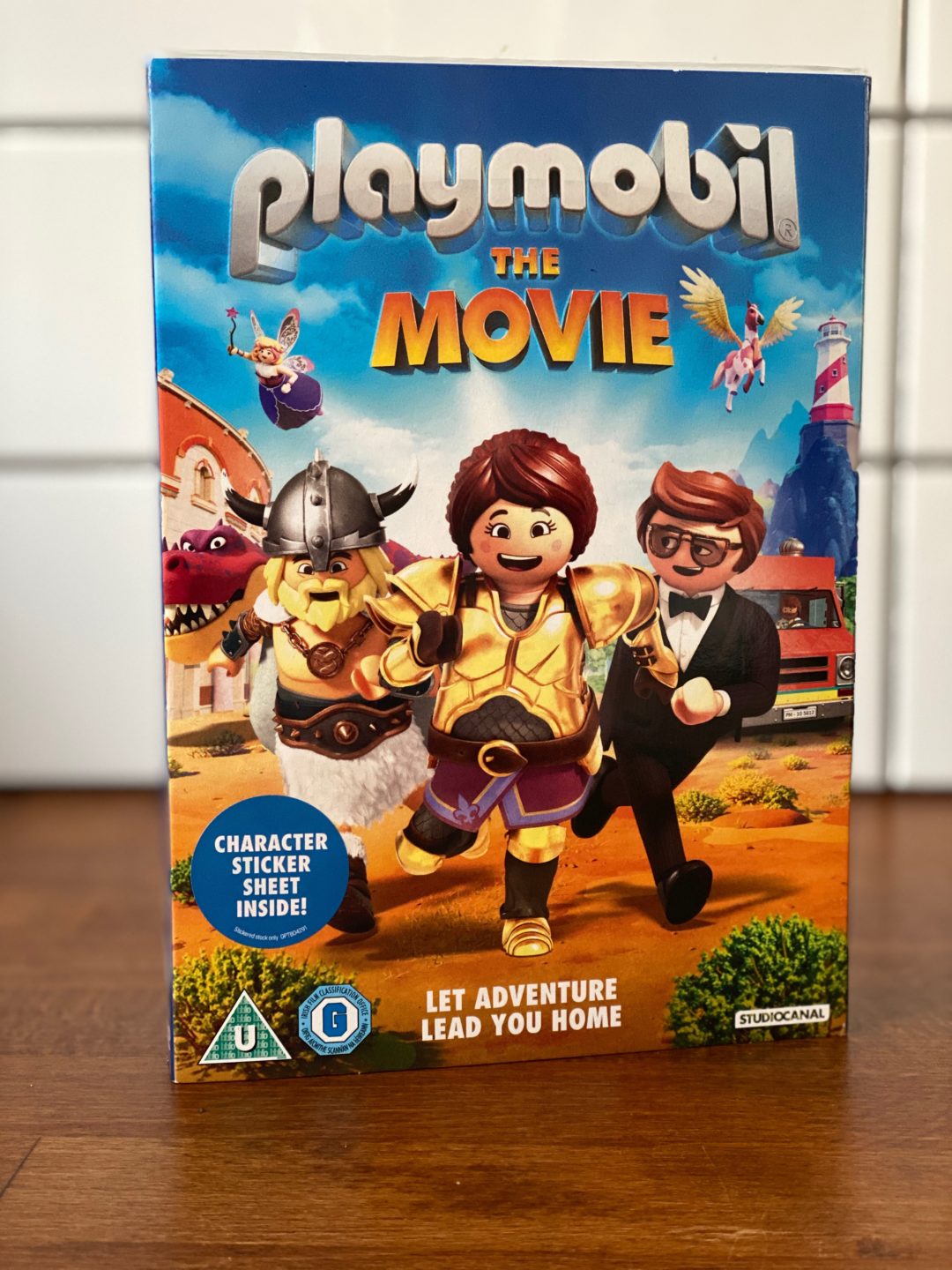 It seems ages since we were invited to watch Playmobil: The Movie in London back before the Summer holidays started. We’ve always been fans of Playmobil so were excited to watch the first motion picture inspired by the popular brand of toys. We thought it was a hilarious adventure through the fantastic universe of Playmobil, and loved the different Playmobil worlds, from Pirates to the Romans, the City and Dinosaurs!

Just in case you haven’t seen it let me tell you a little about the film.

Marla and Charlie are two ordinary children with Marla finishing school and hoping for some adventure when tragedy strikes. A few years later and her younger brother Charlie suddenly disappears into the magical, animated universe of Playmobil. Marla embarks on the adventure of a lifetime to bring him home. Setting off on an incredible journey through new and exciting themed worlds, Marla teams up with various strange and heroic companions, including: Del, a crazed food truck driver; Rex Dasher, a suave and fearless secret agent; Robotitron, a loyal and endearing robot; and Fairy Godmother, a hilarious fairy-godmother. Will she save Charlie from the mad Emperor Maximus?

Win a Playmobil: The Movie bundle 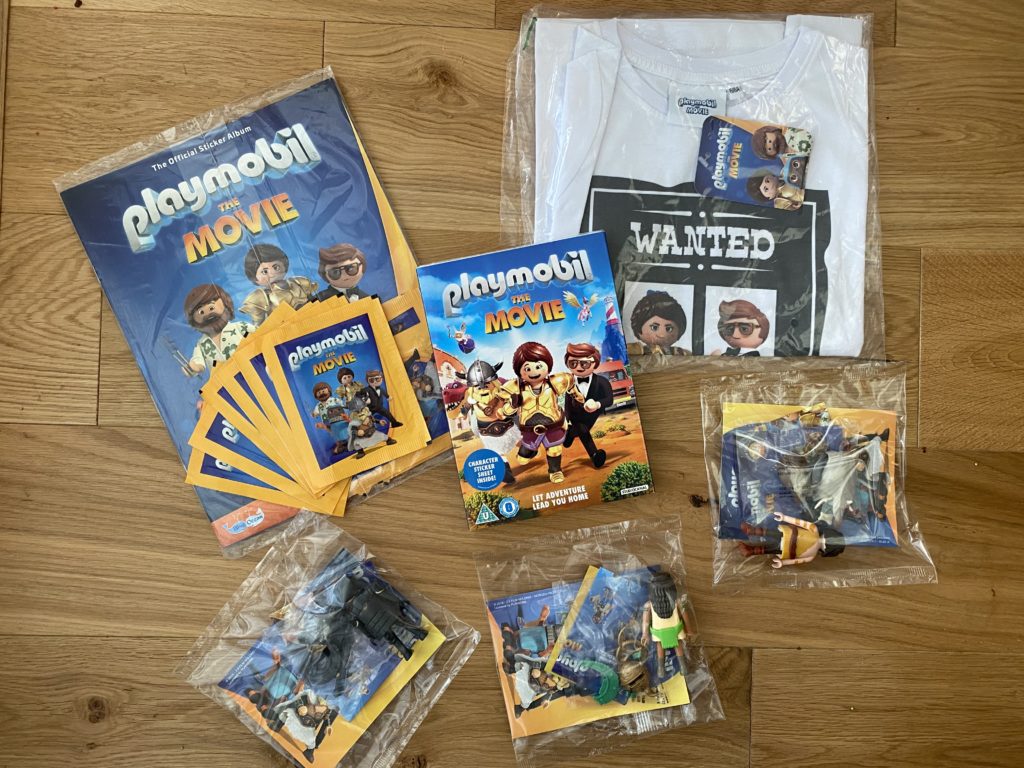