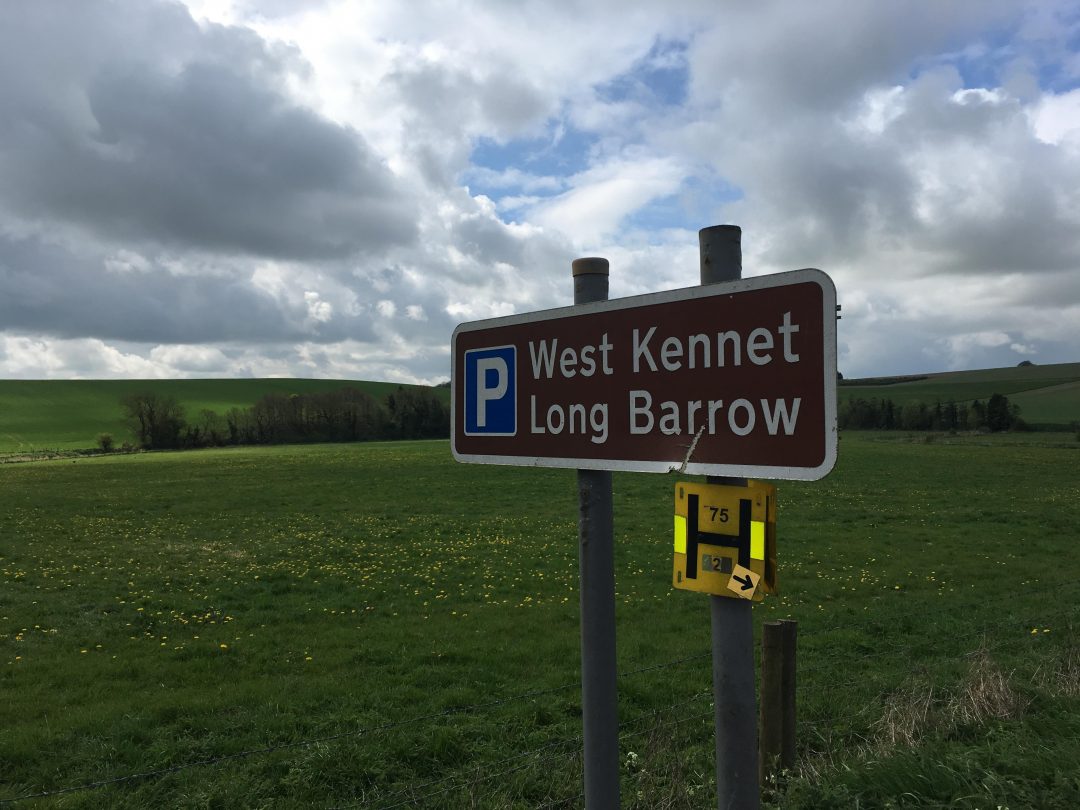 Over the last few months we’ve been exploring the area around Avebury in Wiltshire. I love ancient sites and I’m trying to encourage my children to see the beauty and significance of the Avebury World Heritage Site too.

TheWest Kennet Long Barrow is one of the largest, impressive and accessible Neolithic chambered tombs in Britain. Built in around 3650 BC, it was used for a short time as a burial chamber, with nearly 50 people being buried here before the chambers were blocked. It is now part of the Avebury World Heritage Site. 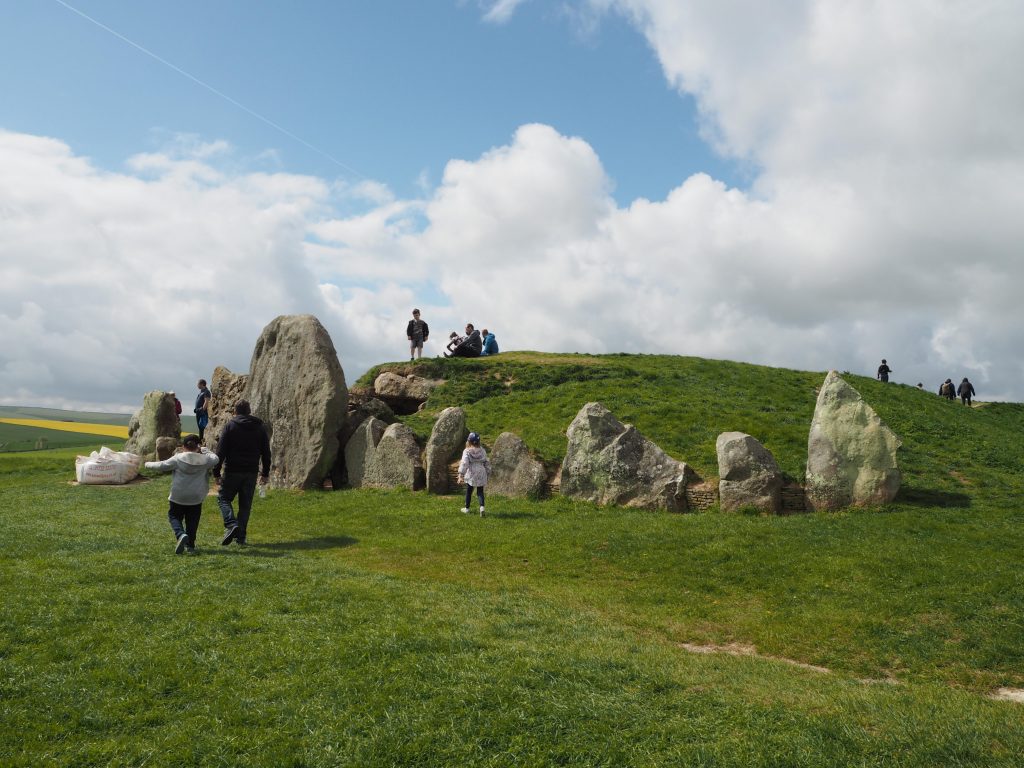 It’s a really impressive monument, even when there are lots of other people visiting. You can see the size of some of the stones compared to Little Sis who is 5! 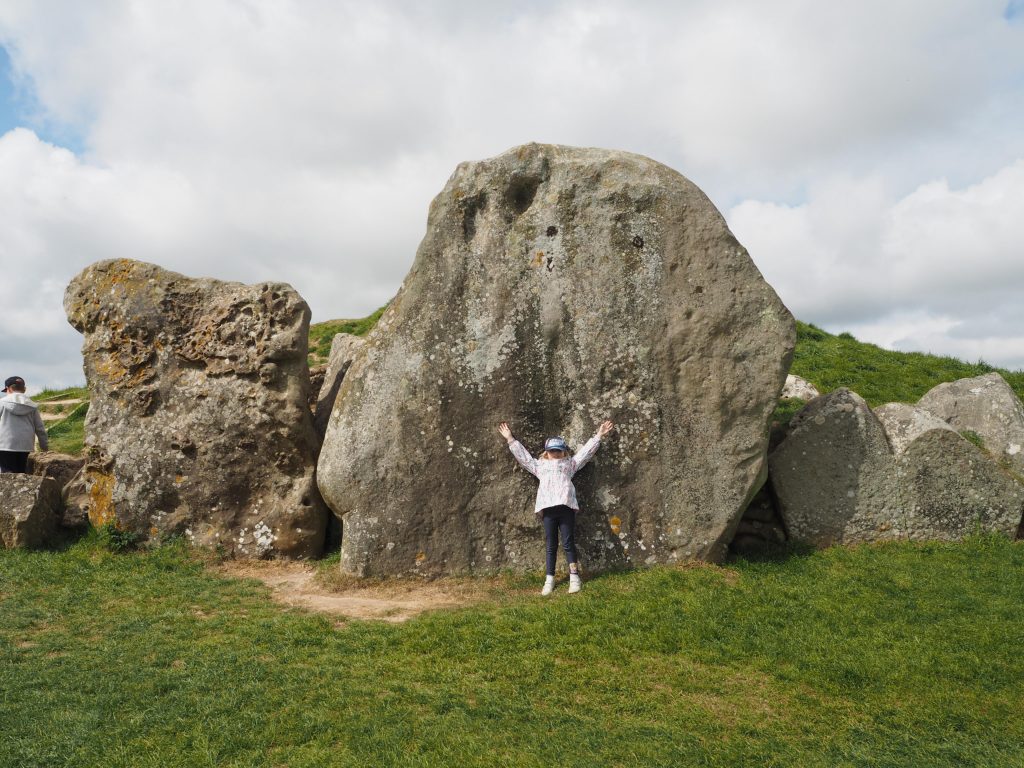 This was the view looking into the Long Barrow. You could see a long way in but both children were a little scared to walk in alone. There were a couple of glass panels in the roof which let in a bit of light. 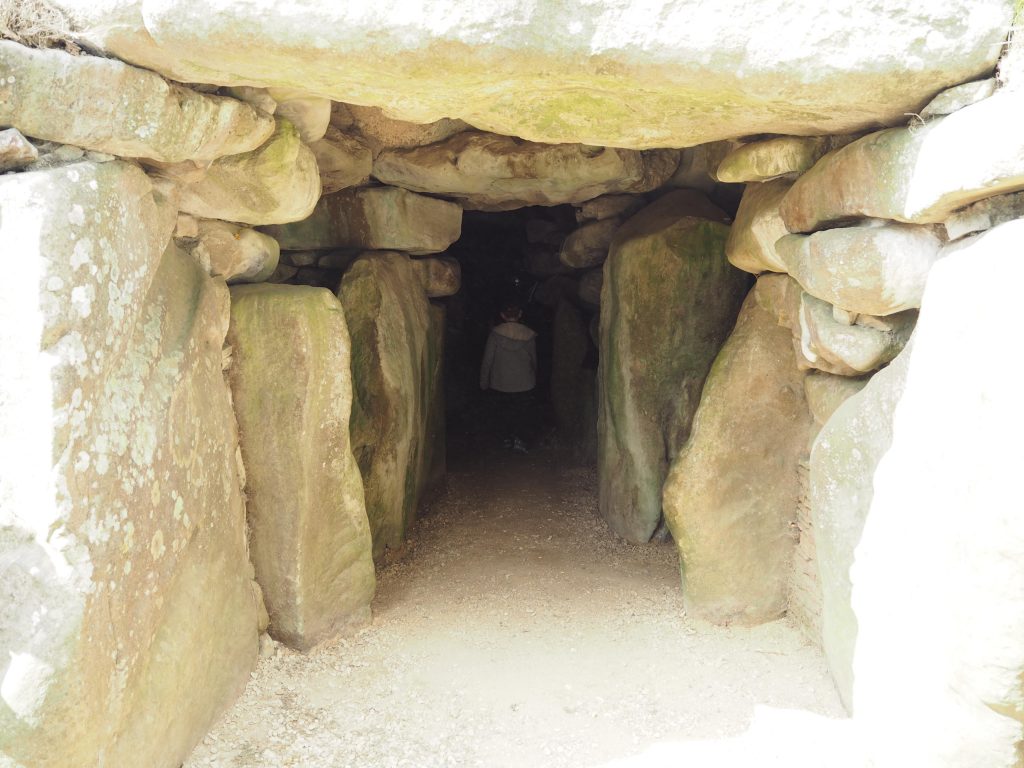 This was the view from inside looking out. 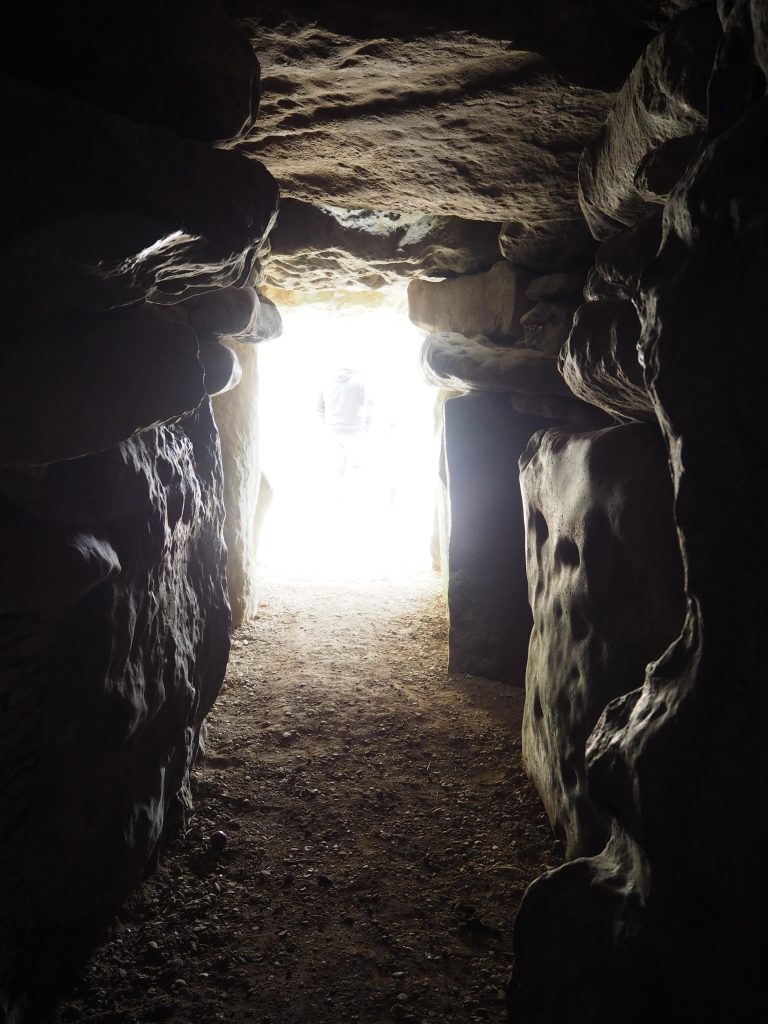 Dotted along the crevices and stone shelves were little bunches of flowers and what looked like quartz. It was obvious that this was a very special place to some. 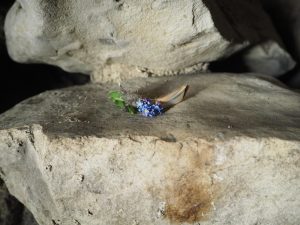 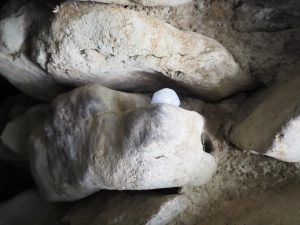 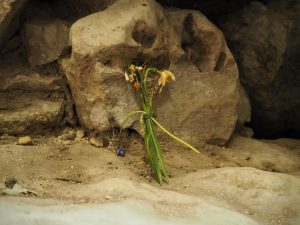 After we had looked around the inside chambers we went outside and walked along the top of the barrow. The views were amazing and it was obvious why the spot had been chosen. We could even see across to Silbury Hill in the distance, another favourite place of ours. 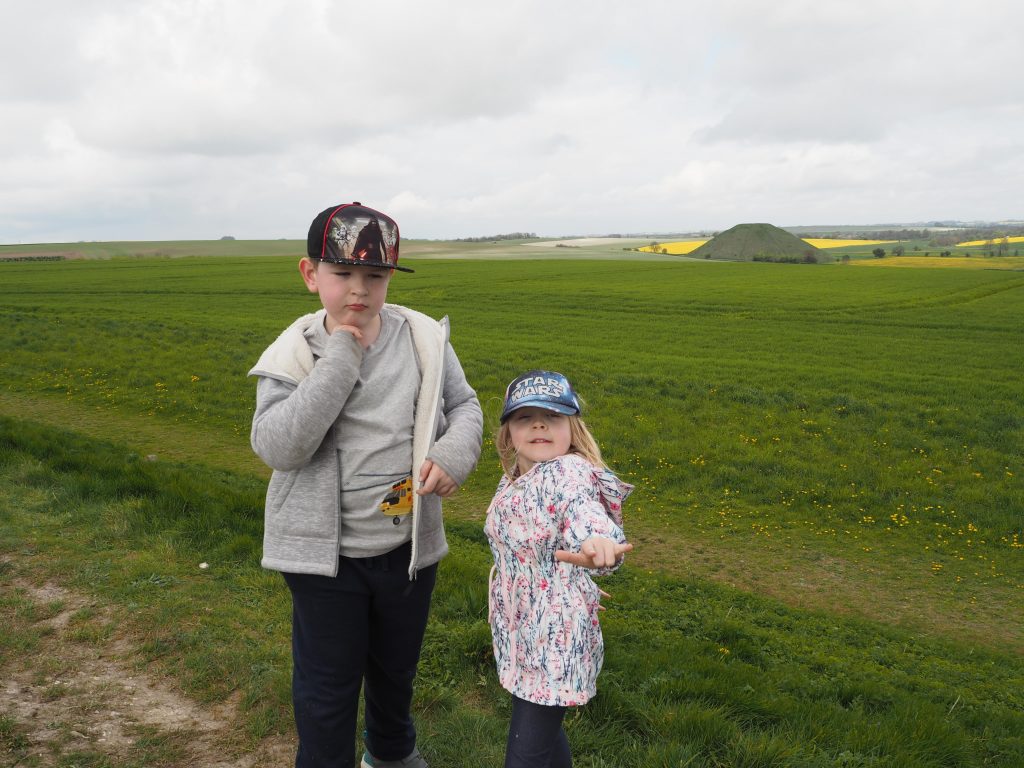 West Kennet Long Barrow is managed by English Heritage and the National Trust and free to visit. There is free parking nearby. It’s at the top of a hill but has good access for buggies.

You can read about our other adventures around Avebury World Heritage Site here: