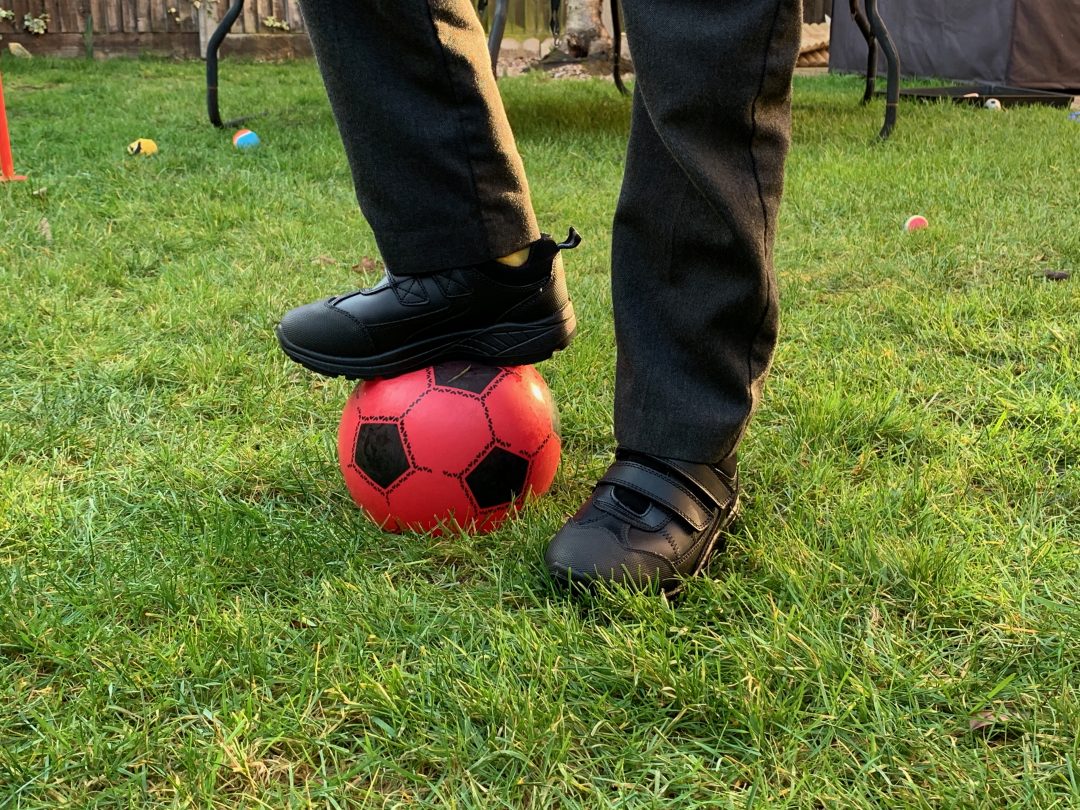 Can you believe we’re already half way through the school year? This scares me a little as the year is going so quickly. It means I have survived a term and a half working in a secondary school, and that my children are halfway through Year 4 and Year 2. I’ve had both their Parents Evenings in the past few weeks and am so proud of the great reports they received.

They both enjoy school and I love how involved they are in school life. I like to think they both get a lot and give a lot. One thing I will never get used to about these days though is the amount of uniform they both get through. I’ve already replaced their shirts and bought them extra pairs of trousers as they’ve grown so much.

Treads recently got in touch to ask if I was interested to review their new range of school shoes for girls. Treads shoes have been designed to solve the problem faced by many parents of constantly having to replace their children’s school shoes due to them breaking, sometimes after just a few weeks. They’re inspired by the hard-wearing safety footwear found in the construction industry which are built to last with reinforced heels and seams, shock absorbing insoles and a removable foot beds to cater for growing feet. 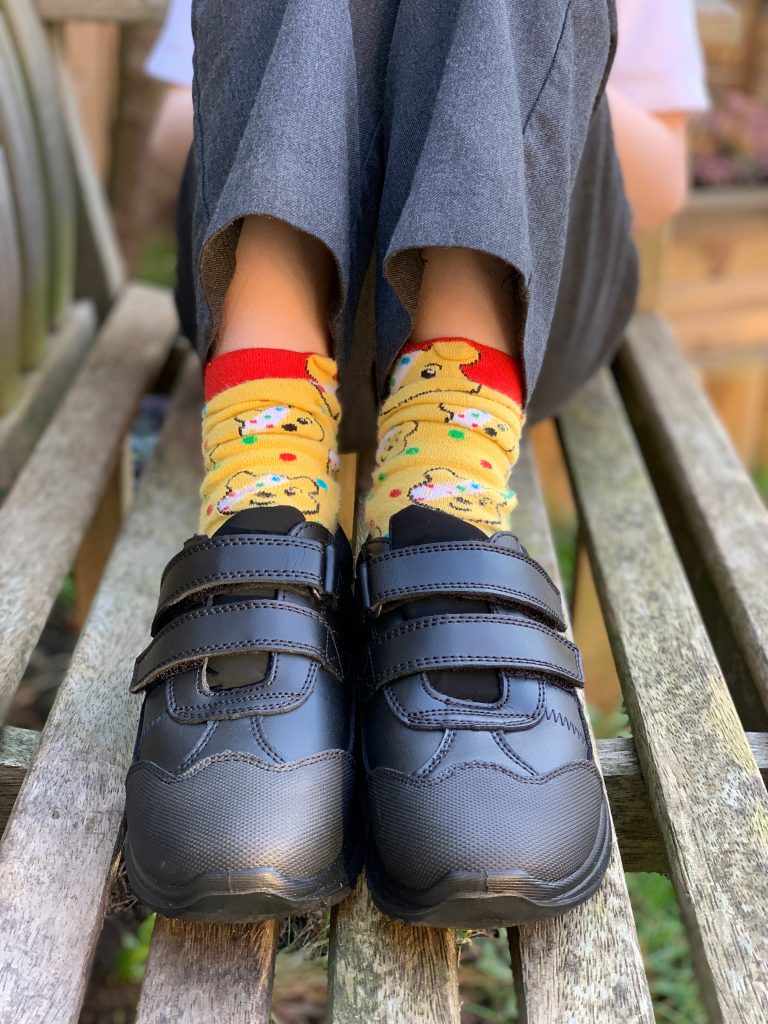 Little Sis loves new shoes so was excited when she saw her new shoes. She couldn’t wait to try them on. We opted for the Madrid range with touch fasten rip tape which allows easy on-off access. They feel quite light but I know that they are built to withstand hours of kicking a football around on the school playground.

I like the fact that they are easily adjustable which will allow for my daughter’s growing feet. He last school shoes lasted 6 months so I am hoping these will last longer. School shoes can be expensive, and these Treads cost £45.00, which is comparable to what we have paid for other shoes. They come with a 12 Month Indestructible Guarantee. 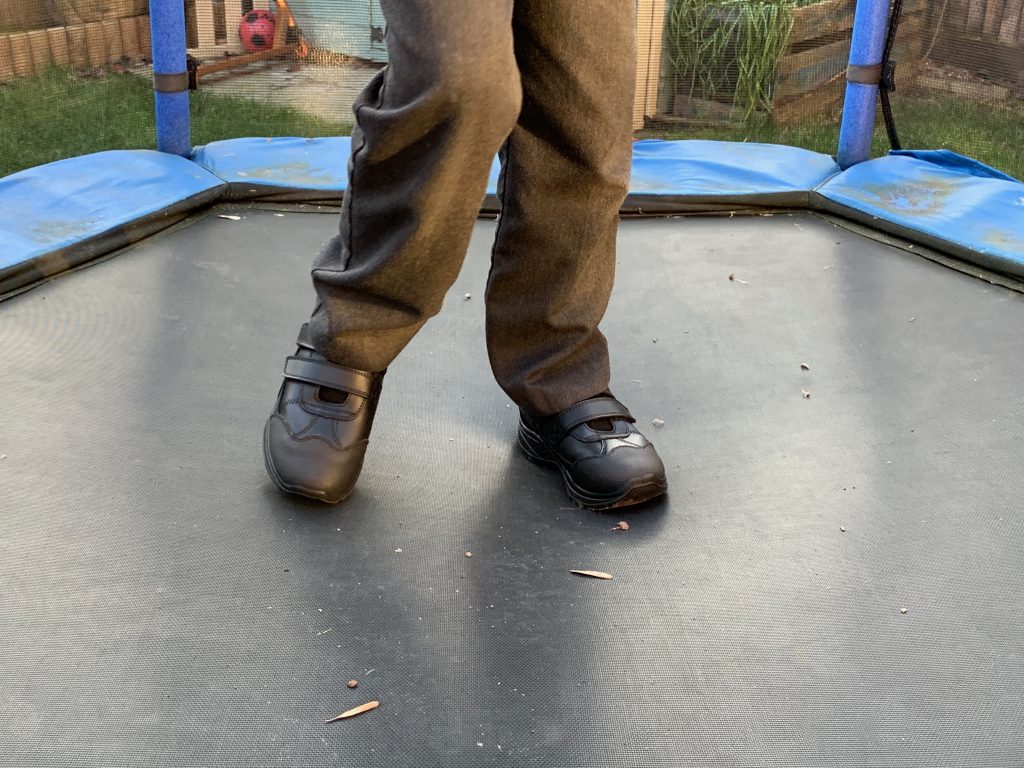 I thought I would update this post to show you what the Treads girls shoes looked like after heavy use. It’s so easy to write a review post but you never really find out if the product stood up to actual use. My daughter loves to play in the playground and she wore the Treads shoes for 5 months until she grew out of them. They stood up to daily use pretty well, they are dirty but not too scuffed and the soles were fine. 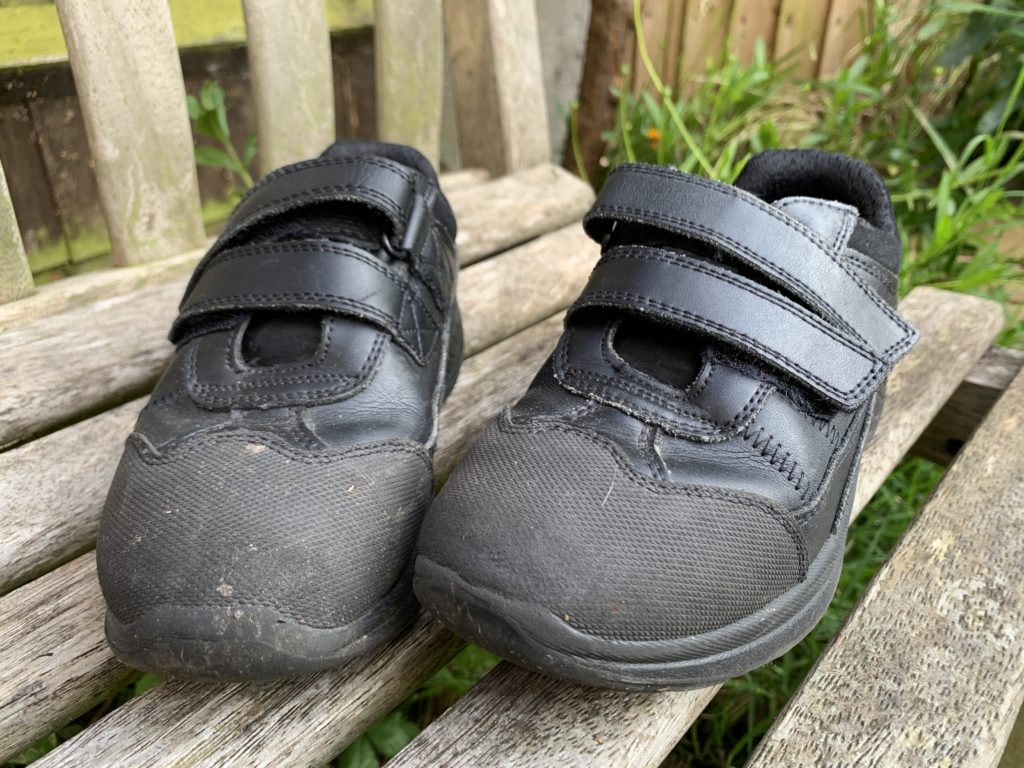 Would I buy Treads school shoes again? Probably not, but only because I think it’s important to get your child’s feet measured and shoes fitted properly. I bought this years’ school shoes in Clarks, paid the same price as these Treads and have a similar guarantee should anything go wrong.