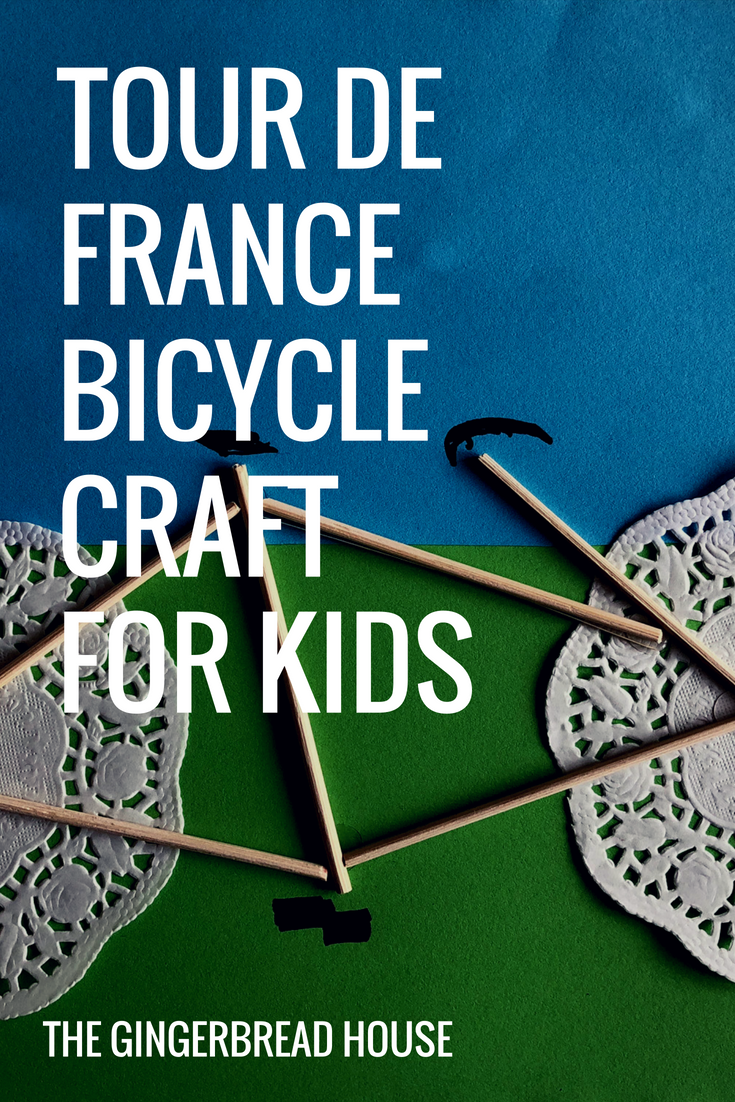 The 2018 Tour de France will be the 105th edition of the Tour de France, one of cycling’s three Grand Tours. It’s an annual male multiple stage bicycle race primarily held in France, while also occasionally making passes through nearby countries. Like the other Grand Tours, it consists of 21 stages over a little more than 3 weeks. 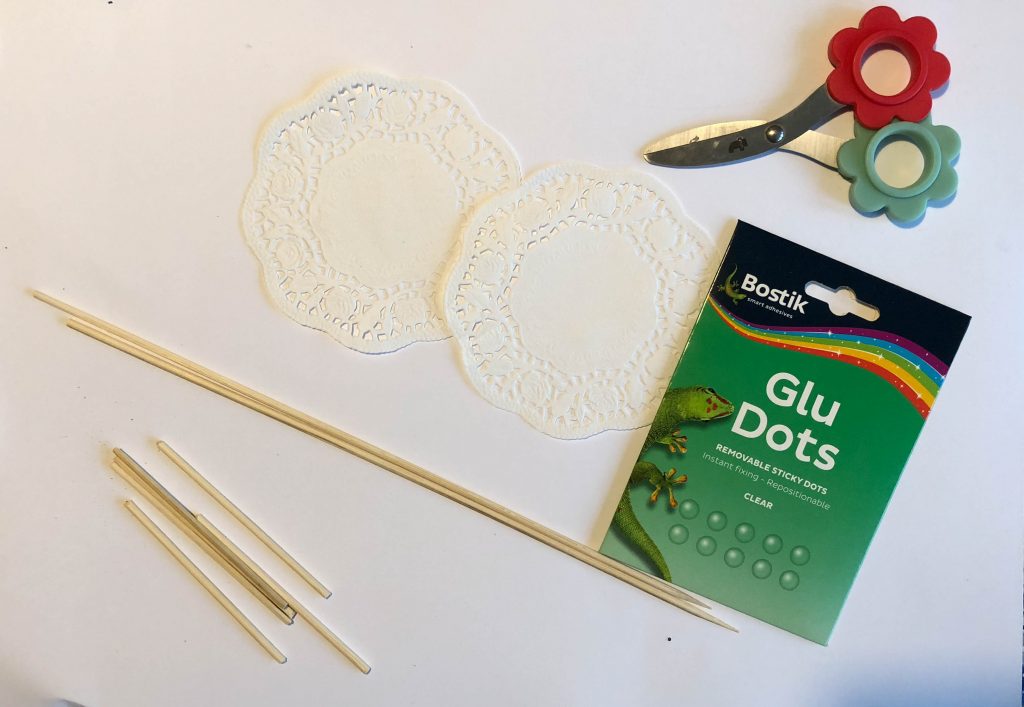 The children didn’t understand how we were going to make a bicycle with the supplies we had! So first I trimmed the wooden skewers to a shorter length and we arranged them to look like the frame of a bicycle. Once they knew what we were doing they were happy! 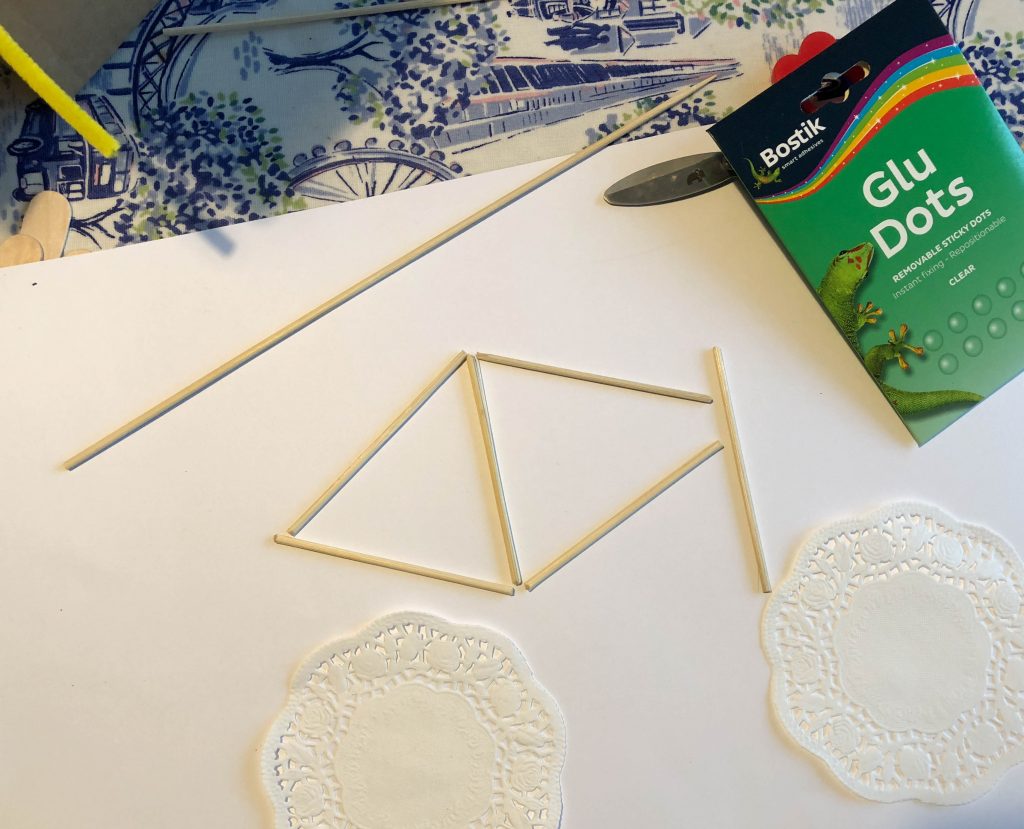 We made a background with green and blue card. 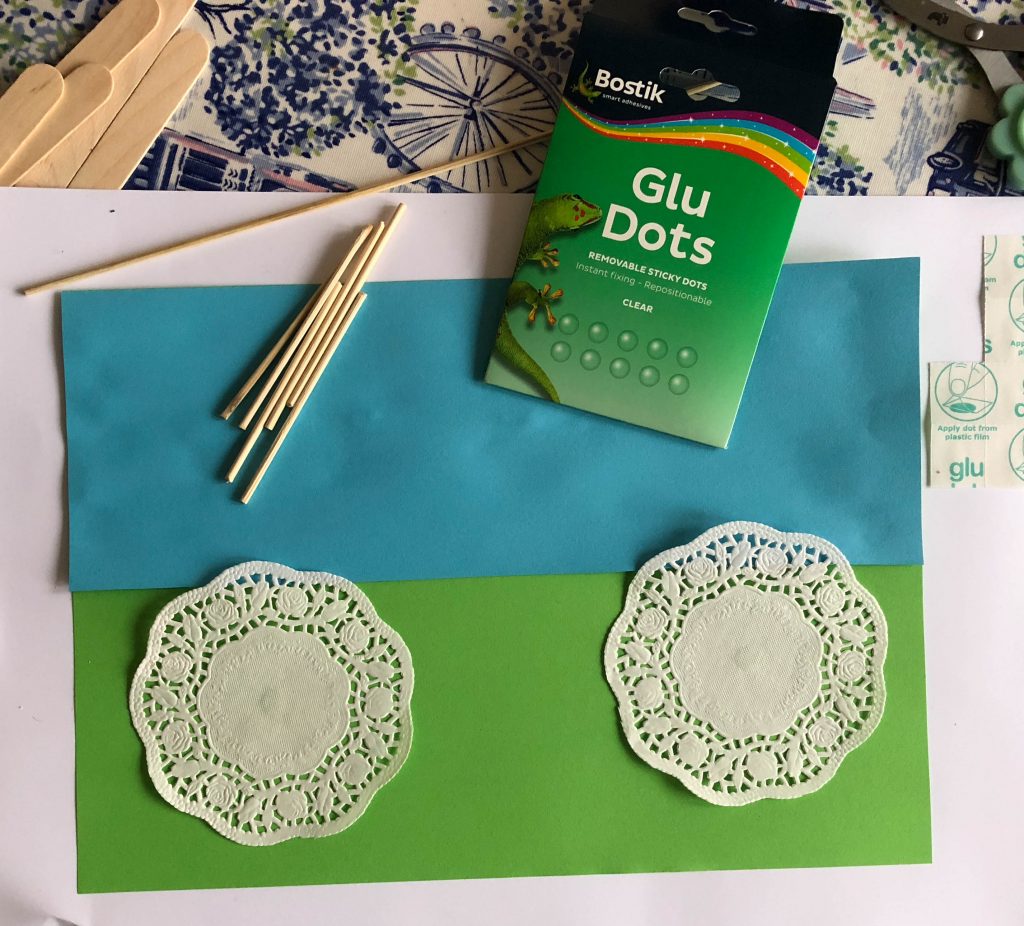 Then stuck down the two doilies (for the bicycle wheels) and put the frame on top. We stuck everything down with the Glu Dots. They were simple to use and very sticky. 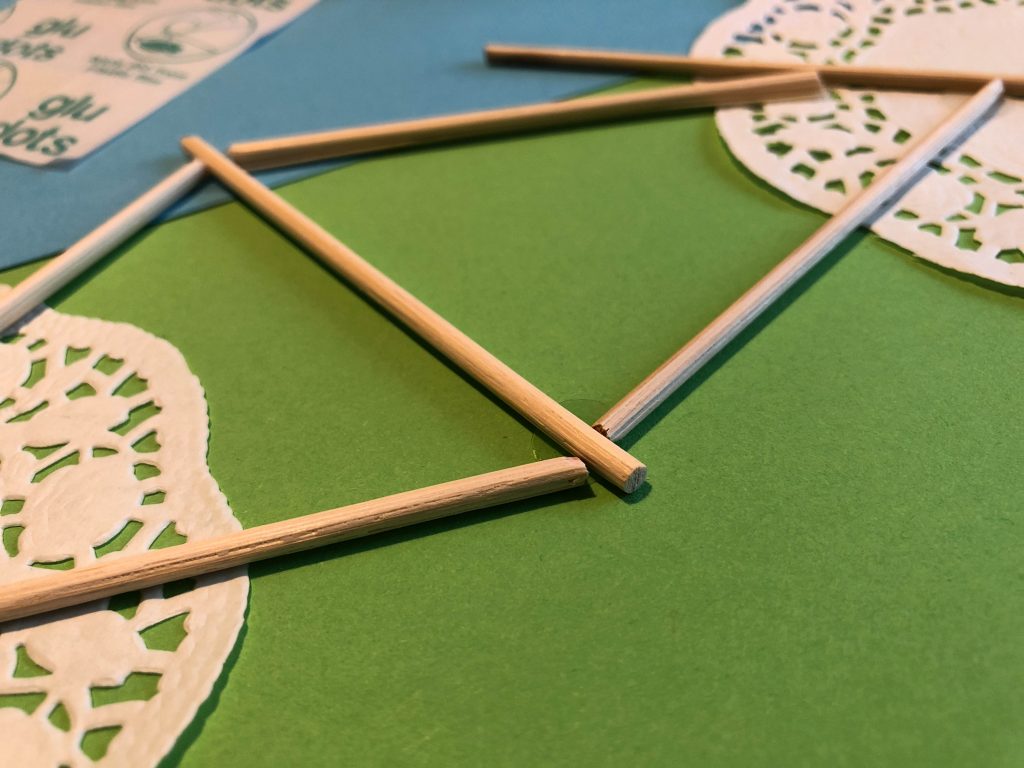 We completed our Tour de France bicycle craft for kids by adding in a small saddle, seat and handlebars with black pen. 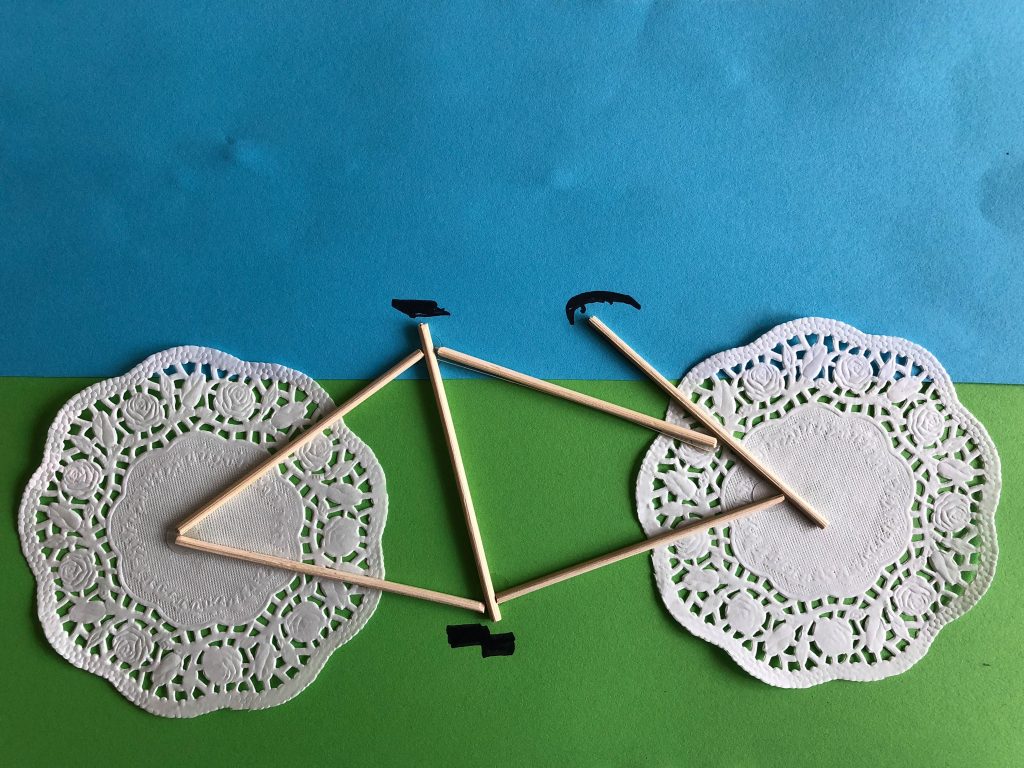 What do you think of our Tour de France bicycle craft and will you be watching later this month?

Disclosure – we were sent some of these supplies from Bostik as we are Bostik Family Craft Bloggers and Bostik are sponsors of the Tour de France this year.