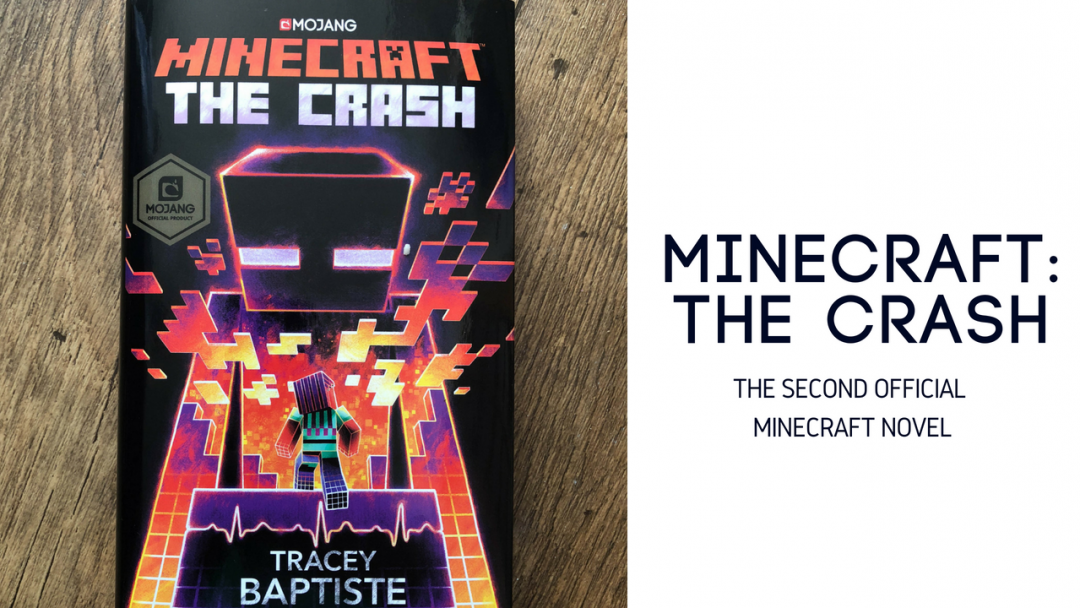 It’s been almost a year since my son received a copy of the first official Minecraft novel, The Island by Max Brooks. It was one of the first Minecraft books he read, later going on to read The Elementia Chronicles. The Island tells the story of a new hero stranded in the world of Minecraft, who must survive the harsh, unfamiliar environment and unravel the secrets of the island.

My son really enjoyed reading The Island so we were delighted to be sent a copy of the second official Minecraft novel – Minecraft: The Crash by Tracey Baptiste to review. You can see what my son thought when I gave him the book:

Minecraft: The Crash by Tracey Baptiste

Bianca has never been good at following the plan. She’s more of an act-now, deal-with-the-consequences-later kind of person. But consequences can’t be put off forever, as Bianca learns when she and her best friend, Lonnie, are in a terrible car crash.

Waking up in the hospital, almost paralyzed by her injuries, Bianca is faced with questions she’s not equipped to answer. She chooses instead to try a new virtual-reality version of Minecraft that responds to her every wish, giving her control over a world at the very moment she thought she’d lost it. As she explores this new realm, she encounters Esme and Anton, two kids who are also playing on the hospital server. The trio teams up to play through to the End, and hopefully to find Lonnie along the way. 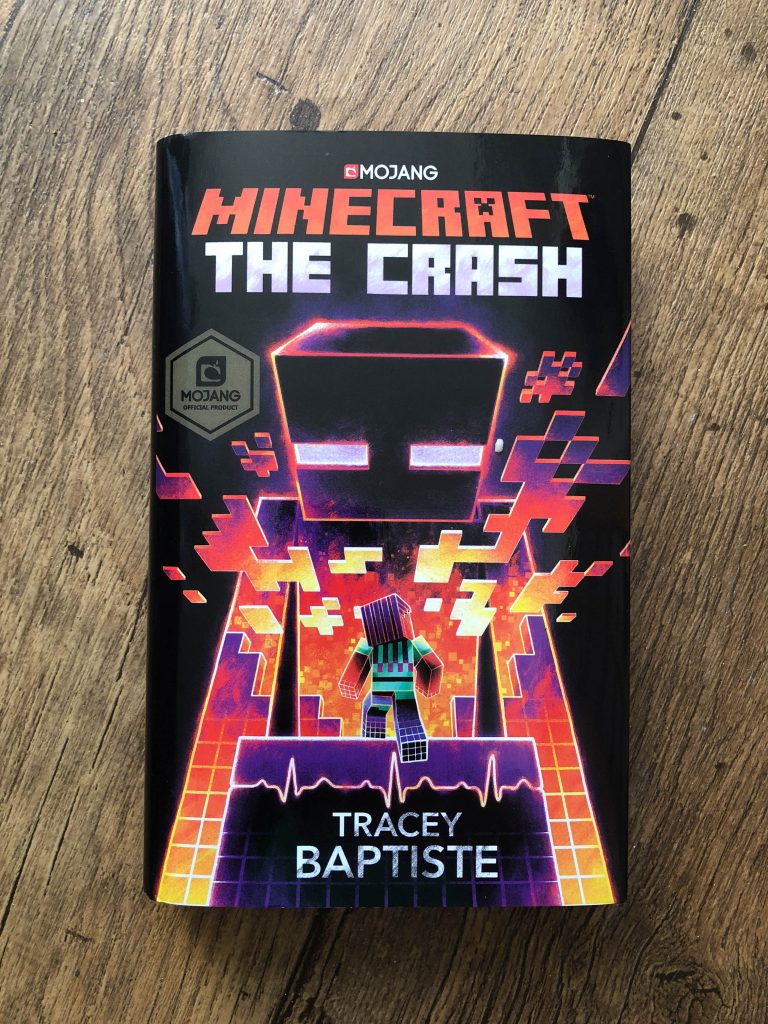 But the road to recovery isn’t without its own dangers. The kids are swarmed by mobs seemingly generated by their fears and insecurities, and now Bianca must deal with the uncertainties that have been plaguing her: Is Lonnie really in the game? And can Bianca help him to return to reality with her?

We love the eye-catching cover and can’t wait to read this book. It would make a great end of term gift or Summer read. Minecraft: The Crash by Tracey Baptiste is published by Penguin Random House on 12th July.