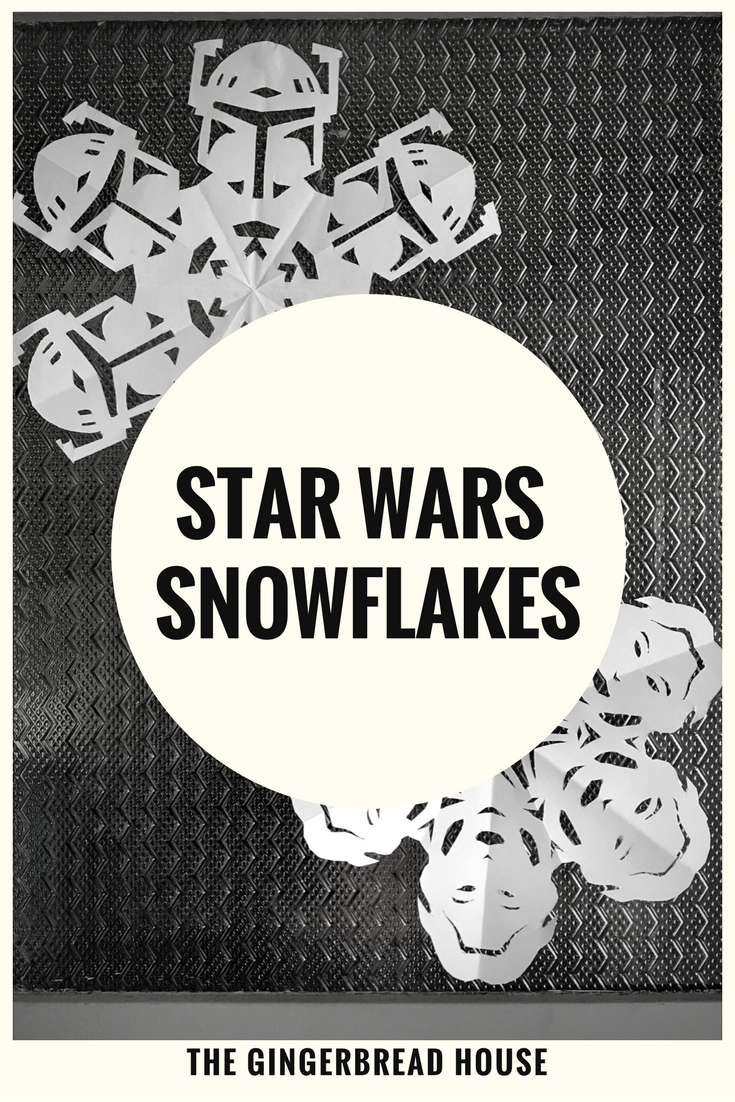 Both my husband  and son love Star Wars. I’ve mentioned before that my 6 year old is obsessed with Star Wars and his Christmas list is pretty much all Star Wars lego sets, and new Rogue One toys.

Paper cutting is my latest obsession and I’ve pretty much finished the Cut It Out book I bought a few weeks ago. I wanted a new challenge so printed out some of the Star Wars snowflakes, put a fresh blade on my Swann Morton and got to work. 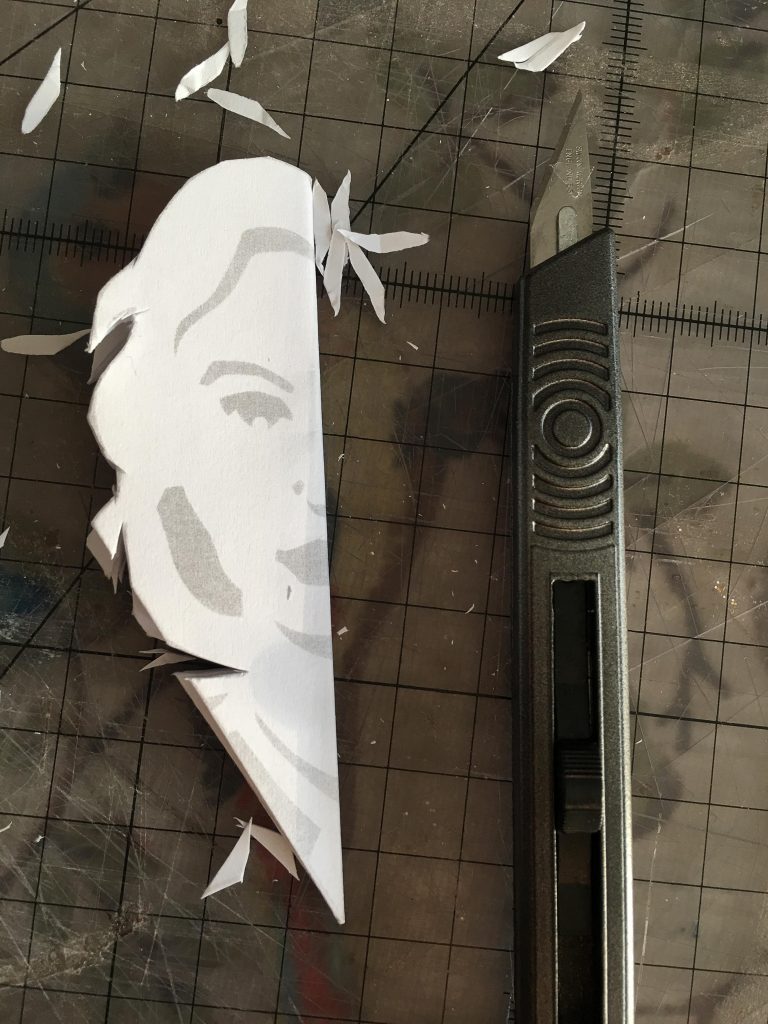 The children love watching me paper cut and I’ve actually found the perfect time is when they are eating their dinner. I get to sit with them and have half an hour to craft and chat to them. They each picked a few designs and I folded the paper and started cutting. It was quite hard to cut through all the layers but fun trying something new. 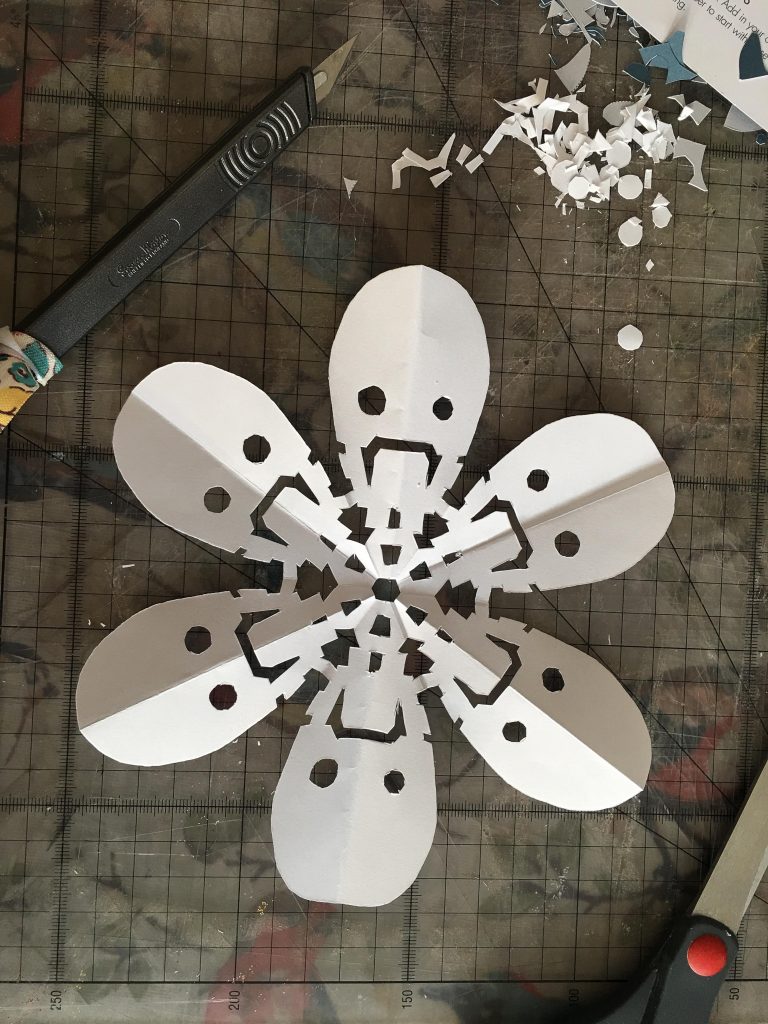 So far I’ve made Jyn Erso and K-2SO from Rogue One, as well as Boba Fett and Darth Vadar. Some bits were tricky but I was able to use scissors and my scalpel to make them. 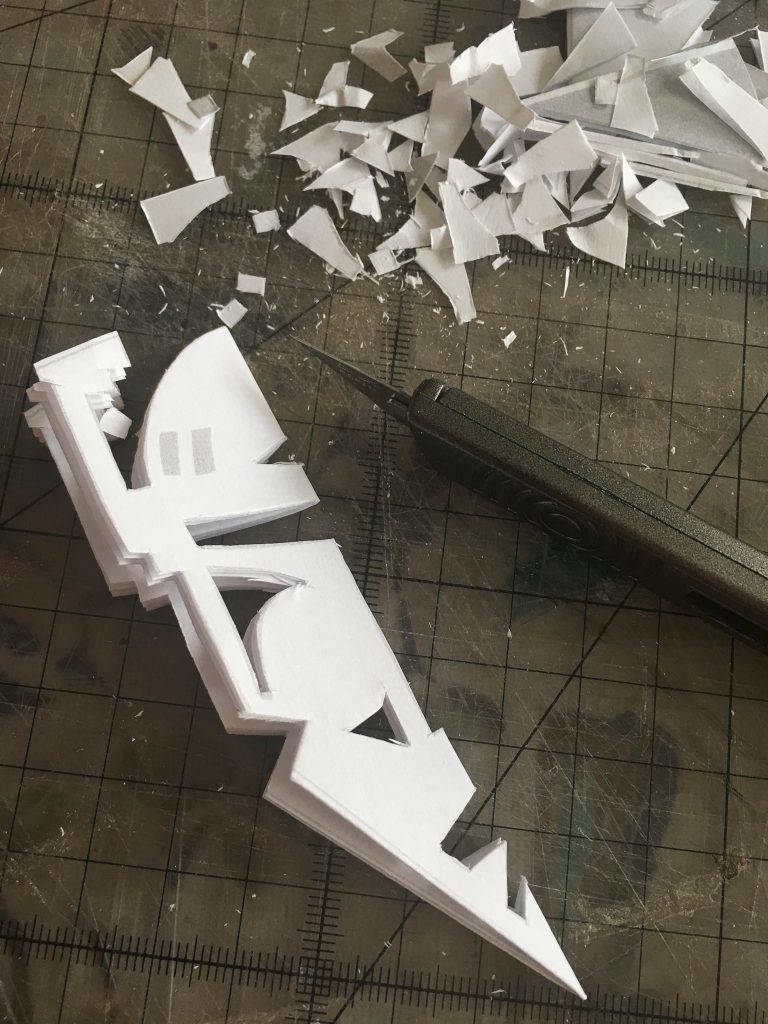 You’ll see a cheeky Olaf from Frozen snowflake popped in too. The designer also has Frozen and Guardians of the Galaxy designs! 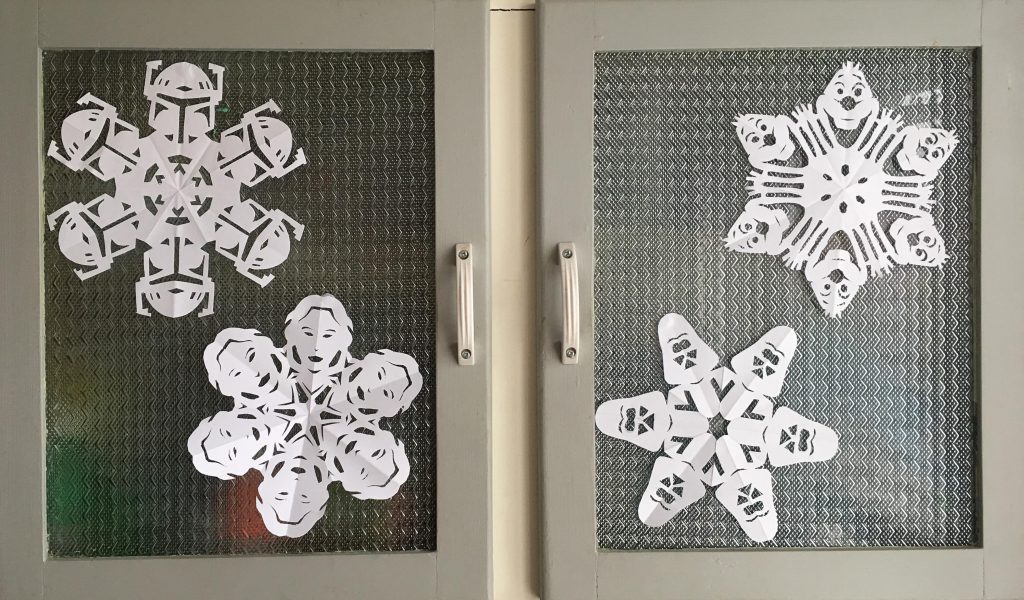 They’re quite fragile so I’ve put them up away from the children for now. I think they would look great on coloured paper or even coloured in. Perhaps I’ll be making some more 🙂