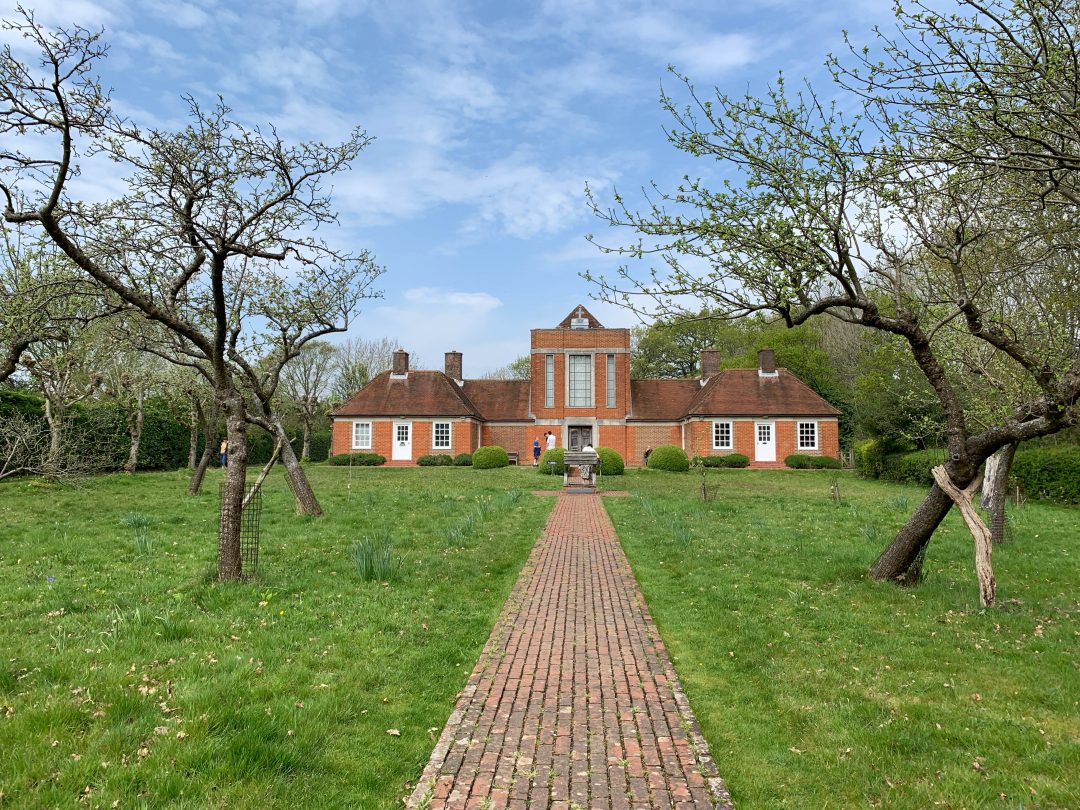 When we returned from our week in Devon we decided to stop off at the Sandham Memorial Chapel. We are National Trust members and I really want to get our money’s worth and visit as many properties as we can this year. The Sandham Memorial Chapel was halfway on our journey home, so we decided to stop for a picnic and explore the Chapel and paintings of Stanley Spencer.

Nestled in a quiet corner of Hampshire, Sandham Memorial Chapel hides an unexpected treasure – an epic series of large paintings by the acclaimed war artist, Sir Stanley Spencer. The paintings depict scenes inspired by the artist’s own experience in the First World War as a medical orderly and a soldier.

I’m not sure what I was expecting but it wasn’t what we found. We followed the signs to the little car park, then crossed over the road. The Sandham Memorial Chapel was at the end of a brick path through some ancient trees. We went round to the back of the building to the little ticket office then through to a few small rooms to find out more about the Chapel. 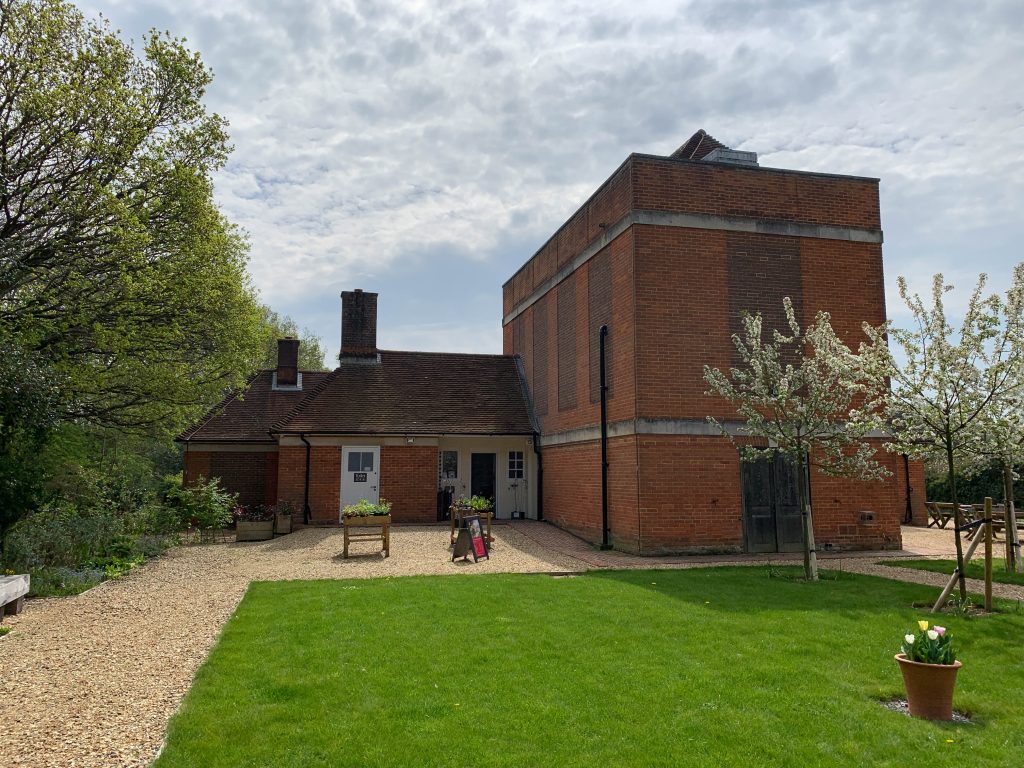 The building was commissioned by John Louis and Mary Behrend for Stanley Spencer to realise his vision of a ‘Holy Box’, inspired by Giotti’s Scrovegni Chapel in Padua, Italy. The Chapel was later dedicated to the memory of Mary’s brother, Harry Willoughby Sandham who died in 1920. Interestingly, he died from a disease probably contracted during war service but overlooked on conventional on conventional war memorials.

The Chapel took 6 years to complete and shows the human cost of war, both at home and abroad. It is England’s only monument to commemorate the Salonika Campaign. We were given a guide to each of the panels and it was really wonderful to see the paintings and find out more about them. Unfortunately you weren’t allowed to take photographs but there were plenty of books and postcards in the little shop.

After we had visited the Chapel we explored the grounds. A small garden of reflection pro vides a peaceful space for quiet contemplation and the Chapel’s pretty orchard is perfect for picnics. 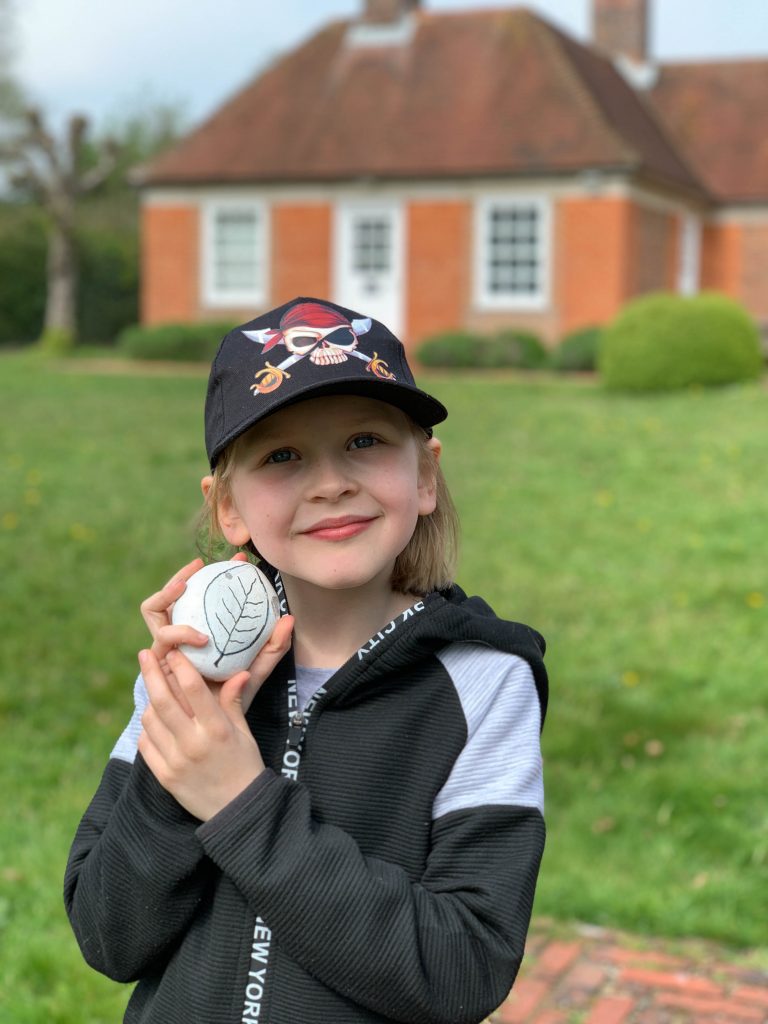 There is a National Trust car park opposite the chapel, as well as a toilet and small gift shop – all essentials on a visit to a National Trust property! The children were excited to find some painted rocks hidden in the orchard which they decided to re-hide for someone else to find. We left one of our own too!