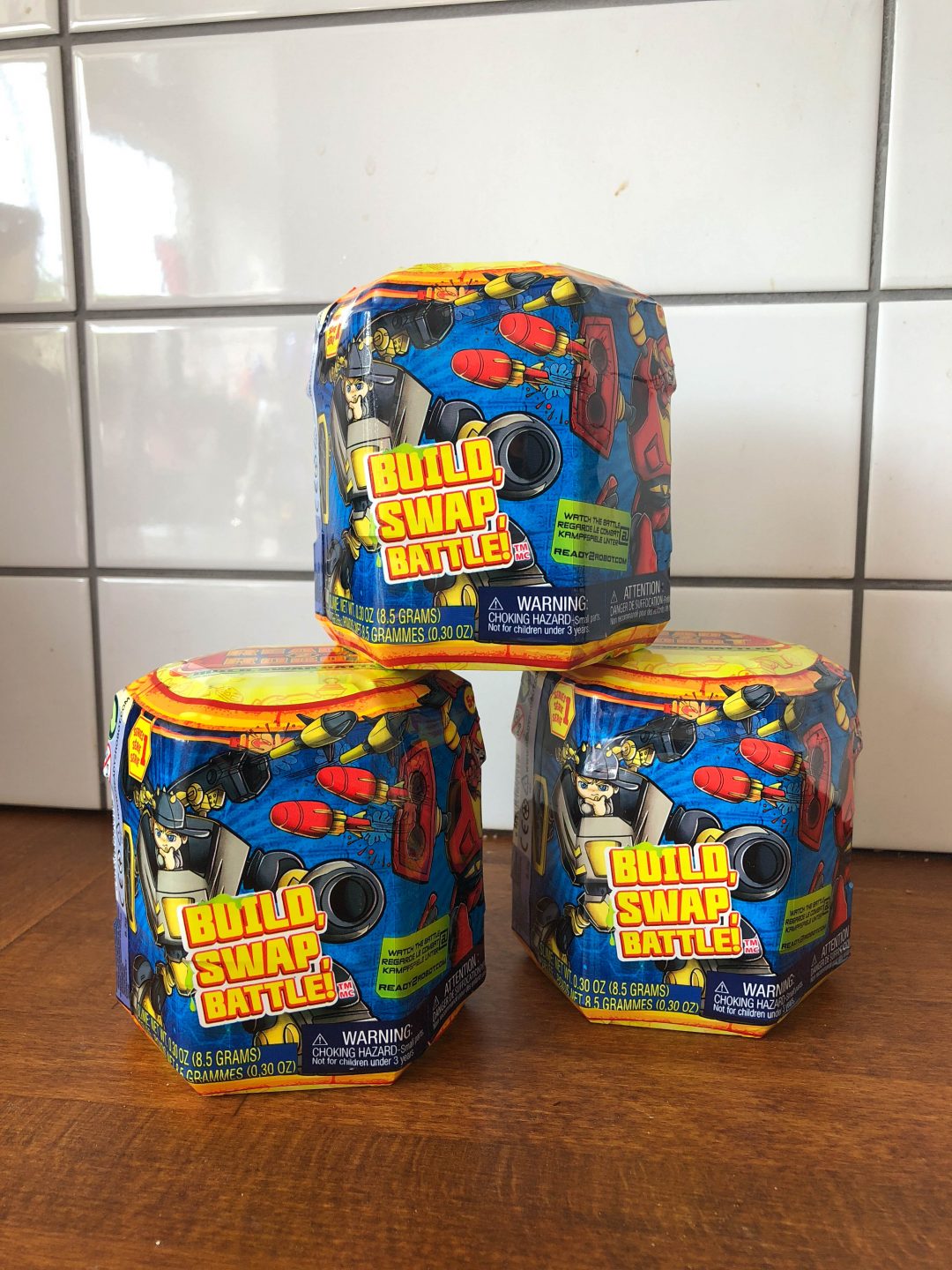 My kids just love an ‘unboxing’ toy. My youngest loves LOL Surprise but there isn’t a great equivalent for boys. So you can imagine how excited my 8 year old was to receive some of the new Ready 2 Robot toys to ‘unbox’. These are a new toy for kids which combine all the fun elements of an unboxing toy with different layers and robots. 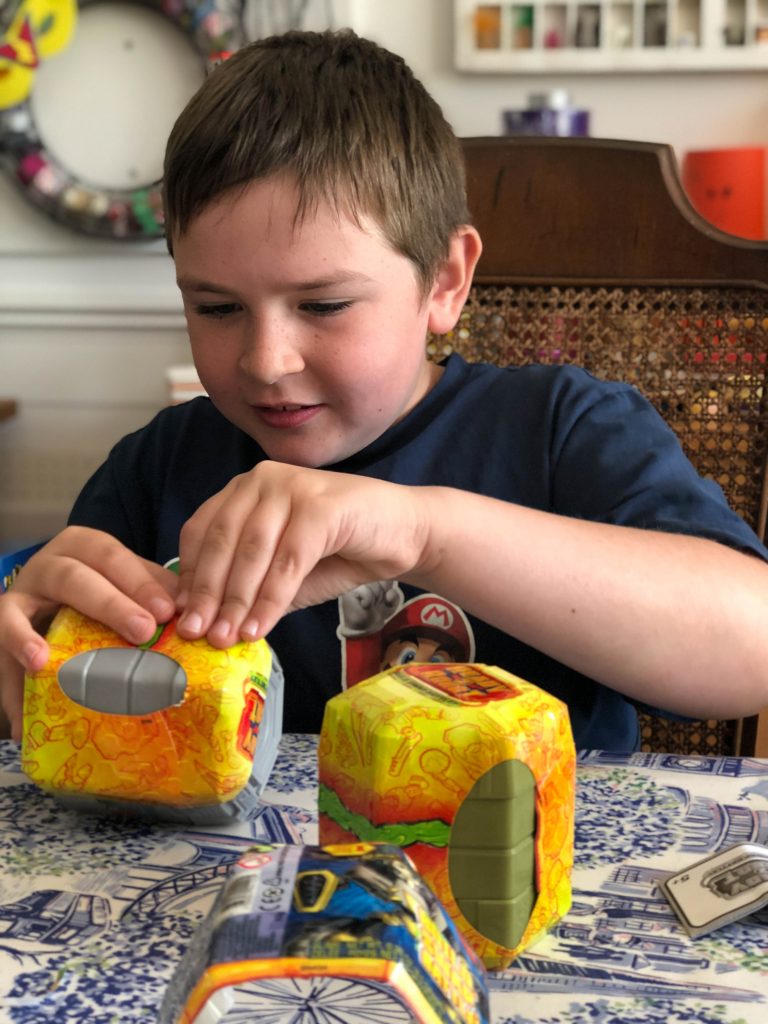 My 8 year old has watched my daughter unbox many LOL Surprise and similar toys. Now it was his time to open his Ready 2 Robot toy. Each toy is contained in a canister which can be unboxed by unwrapping the layers. 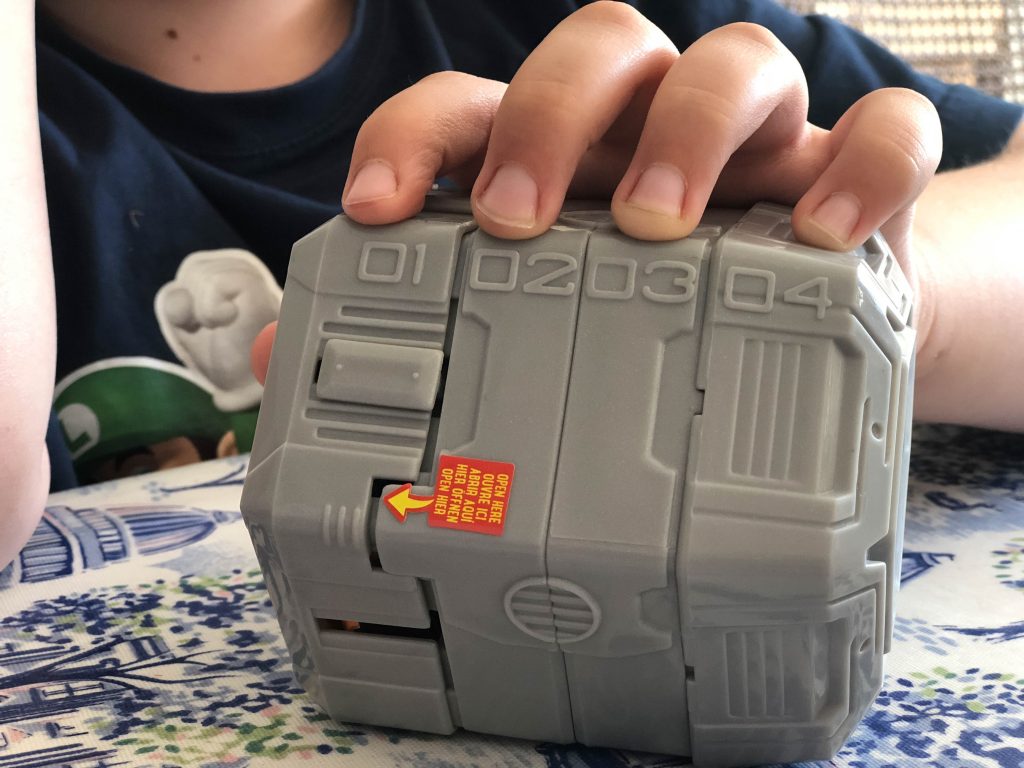 Open it up to reveal layers with packets which contain a robot which you can build. There’s also a container of slime which you pop out. Inside is a small pilot which you can place inside your robot. 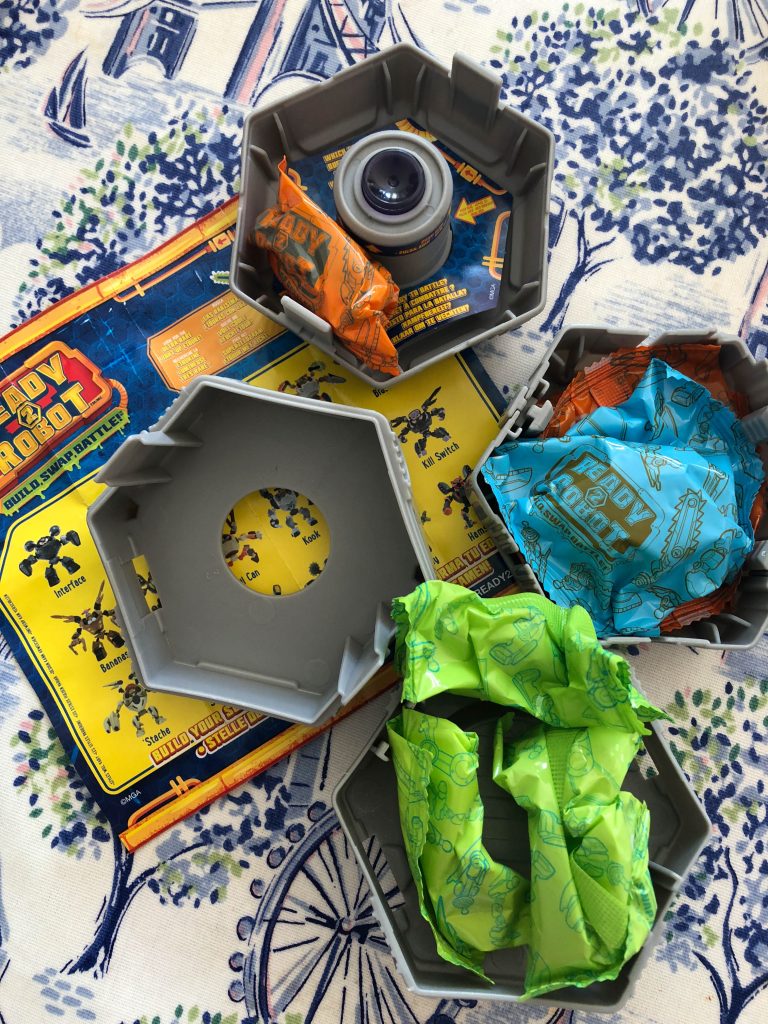 It was fun to put together. Kids can build, swap and battle with Ready 2 Robot. Build your mechbot, unleash your pilot from his slime pod and get ready for an epic robot battle. Kids will love collecting and battling these slimy warriors. 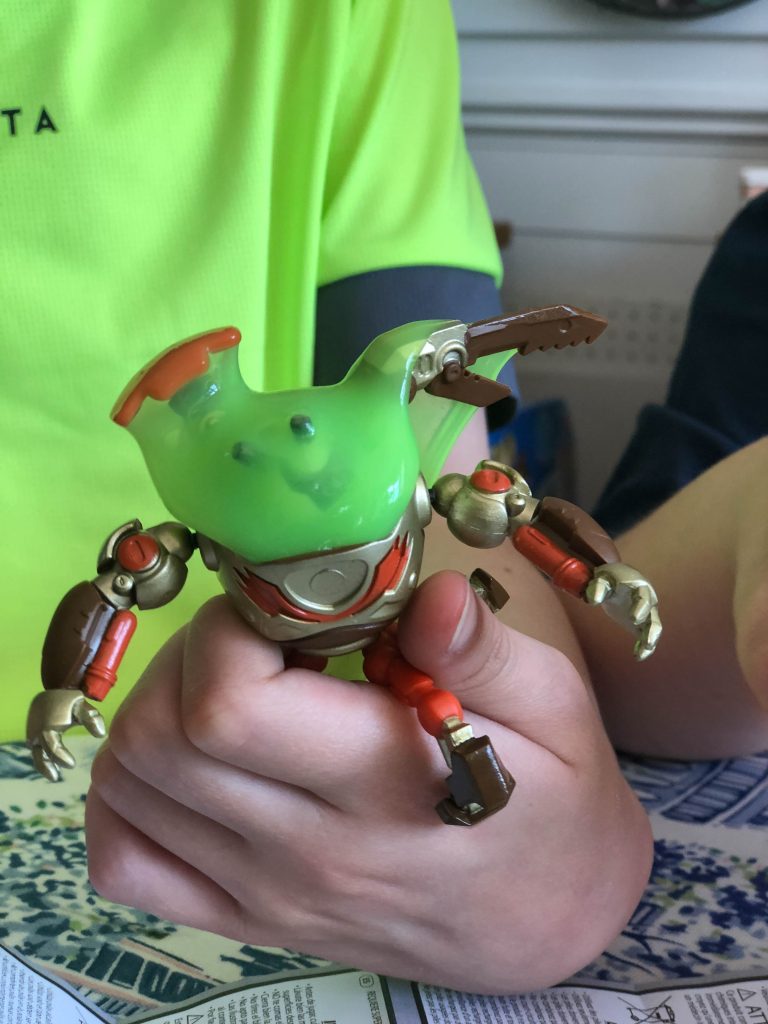 You can connect the containers to create huge platforms and let battle commence. They also double as a display stand for your robot. At Smyths Toys, you can find Ready 2 Robot blind packs, battle packs and blasters to power up your battles. Collect them all to build the ultimate Ready 2 Robot showdown! 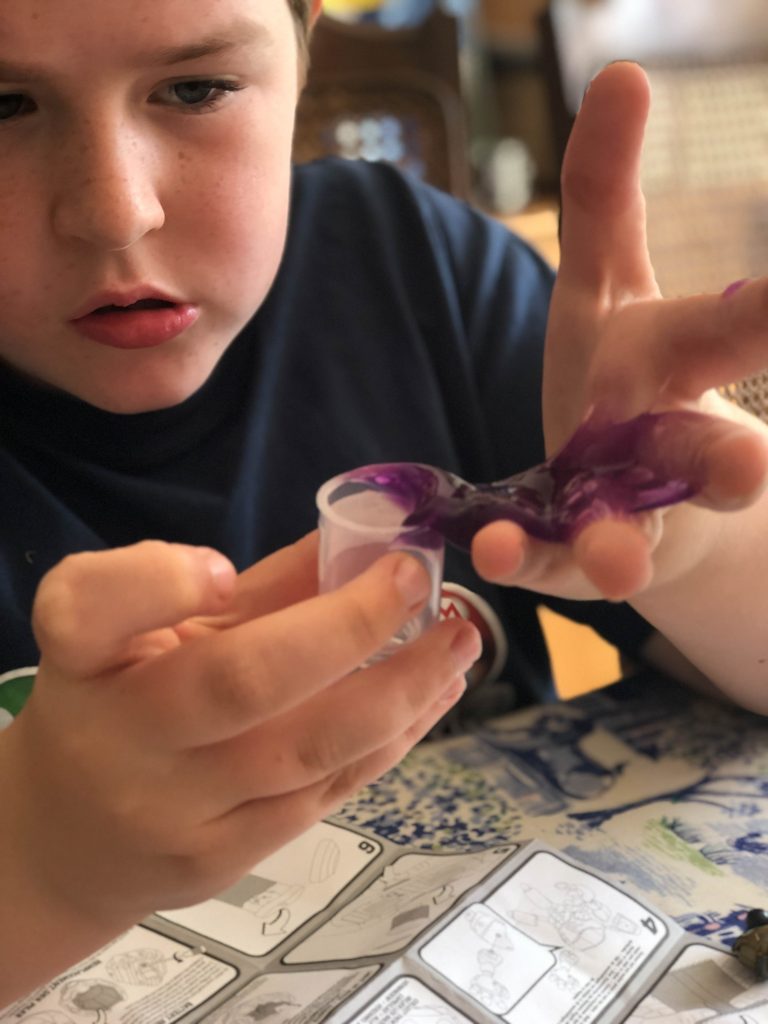 Ready 2 Robot are priced at RRP £9.99 and available from Smyths, Amazon and all good toys shops.