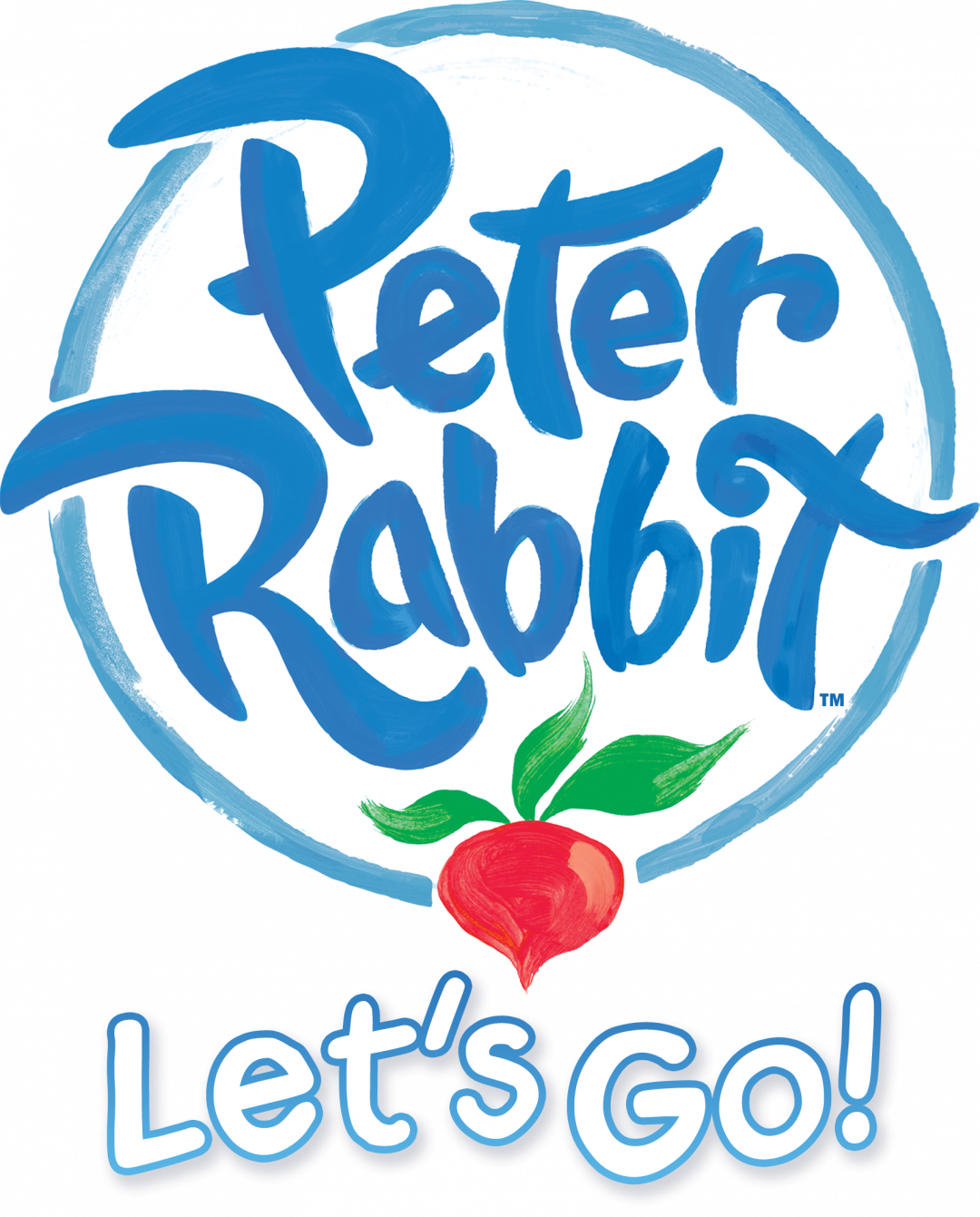 Did you know that The Tale of Peter Rabbit by Beatrix Potter was first published in 1901, and has never been out of print since? We love anything by Beatrix Potter, especially the CGI animated TV series of Peter Rabbit. The animation is a playful re-imagining of her timeless children’s classic. Peter is a hero who overcomes obstacles, outwits predators and avoids danger as he embarks on a series of exciting adventures with his best friends Benjamin and Lily.

My daughter has always loved the show so we were excited to hear that Peter Rabbit has hopped onto mobile in Peter Rabbit: Let’s Go! It’s a charming adventure game based on the popular animated TV series, and available on both iOS & Android.

Peter Rabbit: Let’s Go! brings the Beatrix Potter favourite and his friends to life using vibrant 3D graphics. In the game, children join Peter and his friends Benjamin and Lily, in their search for the pages of Peter’s dad’s lost journal. Along the way, children can explore iconic landmarks and locations including Mr McGregor’s Garden, Mr Tod’s house, and Peter Rabbit’s home. 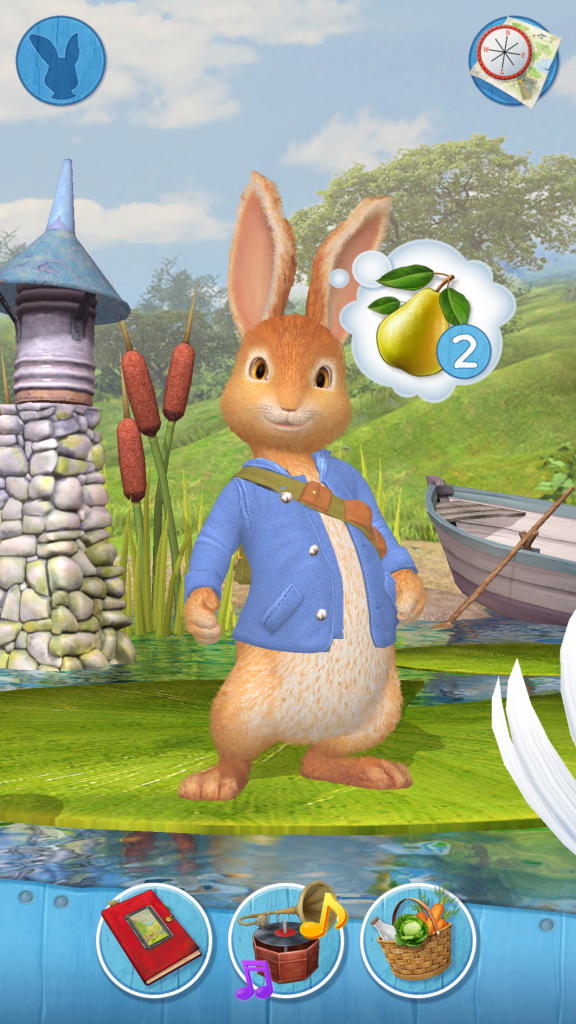 My daughter has been enjoying the app. She loves Peter Rabbit so loves the games too. The app has similar animations and high-quality 3D graphics that mirror the style of the TV show. It even uses the same original voice talent, which really brings the personality of each character to life.

To celebrate the launch of the new Peter Rabbit: Let’s Go app I have a lovely competition where one lucky winner can win a Peter Rabbit Sticker Book and Character Set. 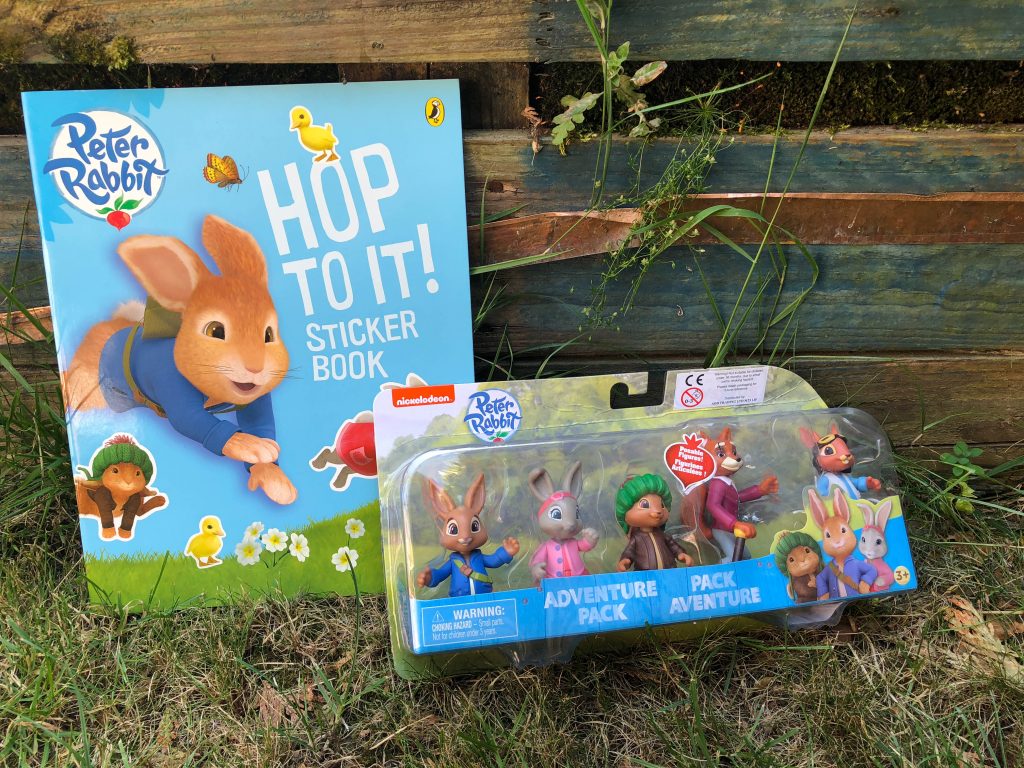 To enter my giveaway you must answer the question via the Rafflecopter widget below, there are some bonus entries too. The giveaway is open to those with a UK postal address only and ends on 18th July. The winners name will appear on this post. Good luck!