The Original Sweetshop Afternoon Tea at The Chesterfield Mayfair 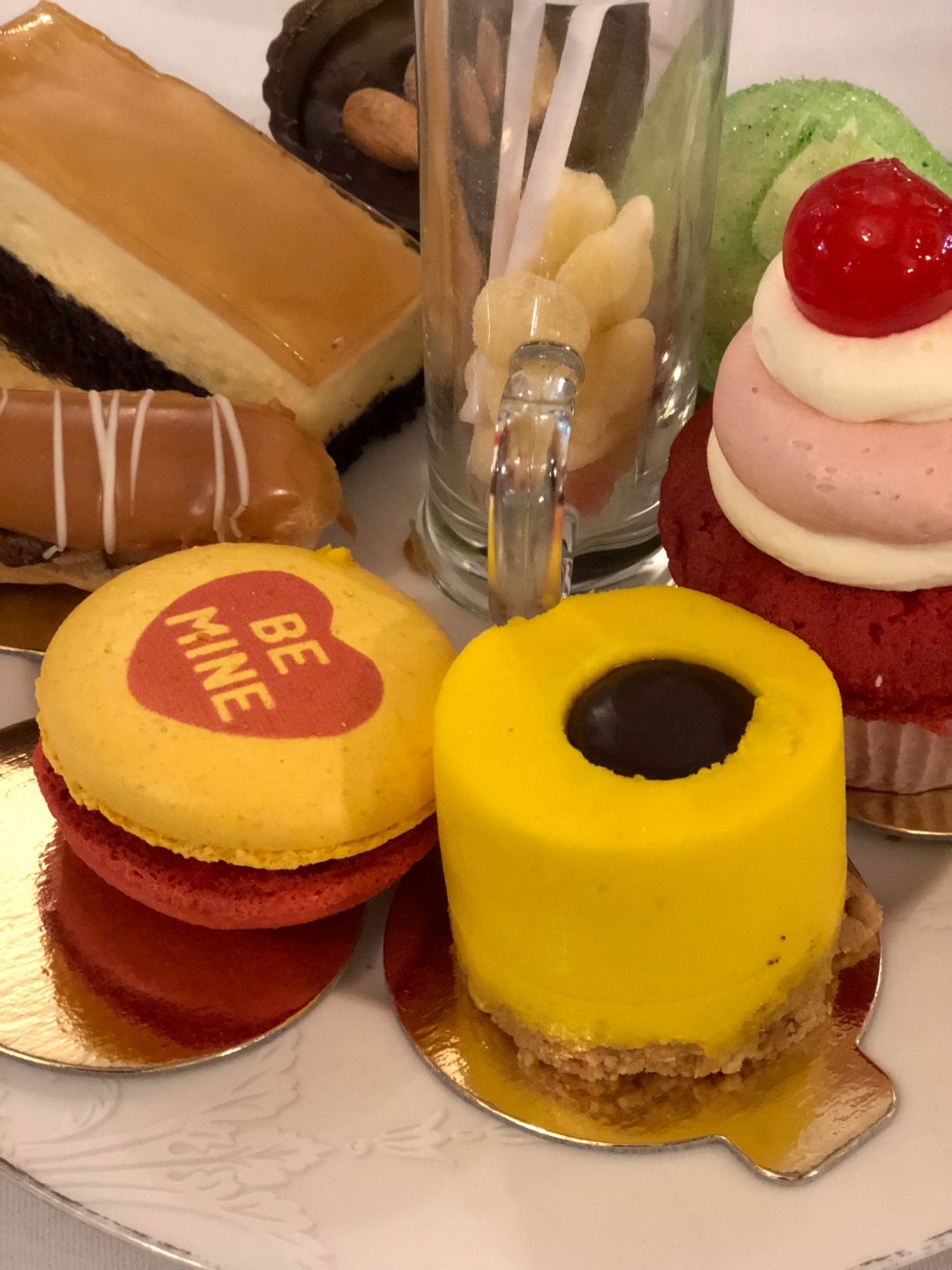 A few weeks ago my husband treated us to a family Afternoon Tea to celebrate our 10th Wedding Anniversary. Whilst Afternoon Tea in London might not be most people’s way of celebrating, we thought it was the perfect treat for our little family. I had spent the morning at a botanical papercutting workshop, so after it had finished I headed over to Mayfair in London’s West End to meet up with the rest of the family. 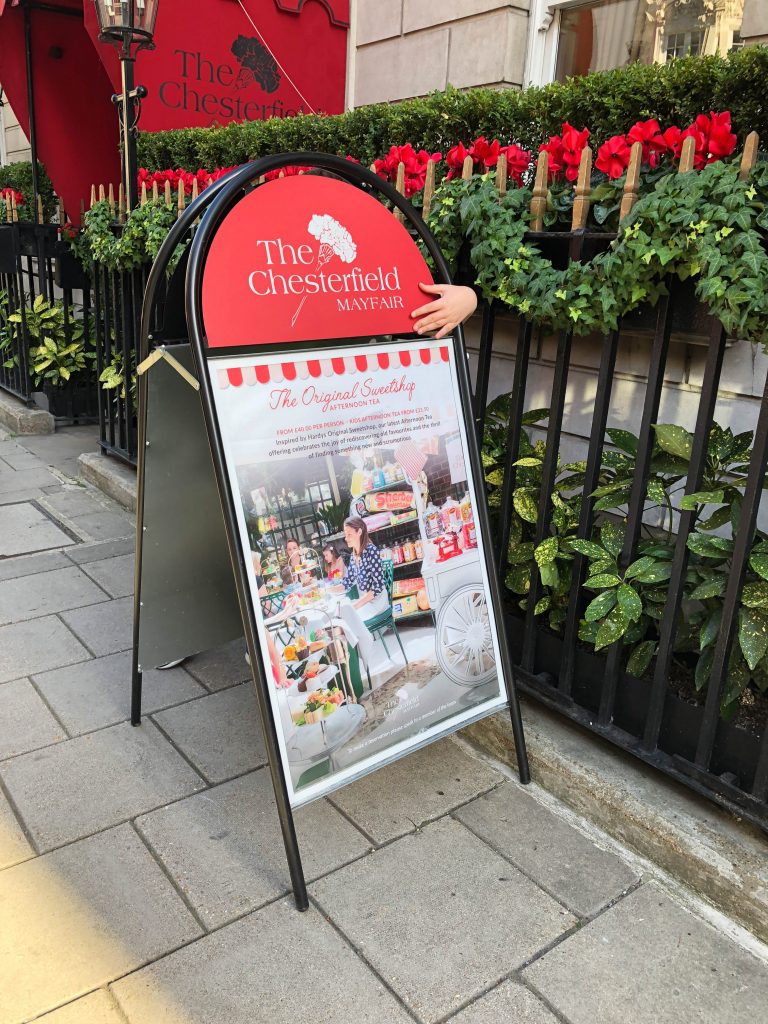 It’s been a while since we’ve treated ourselves to Afternoon Tea in London. Over the last few years ago we’ve enjoyed amazing Afternoon Teas at venues across London including the Haymarket Hotel, the Athenaeum, the Millennium Mayfair Hotel, the St Pancras Renaissance Hotel and even a Matilda-themed Afternoon Tea at the Radisson Blu Edwardian Mercer Street Hotel in Covent Garden.

The Original Sweetshop Afternoon Tea at The Chesterfield Mayfair

We turned up to The Chesterfield  and were greeted by a doorman. We were a little worried that we were under dressed for such a venue but didn’t need to have worried. We were taken through the hotel and seated in the dining room at the back of the hotel. It was busy with lots of other families and there was a lovely atmosphere with live music too. 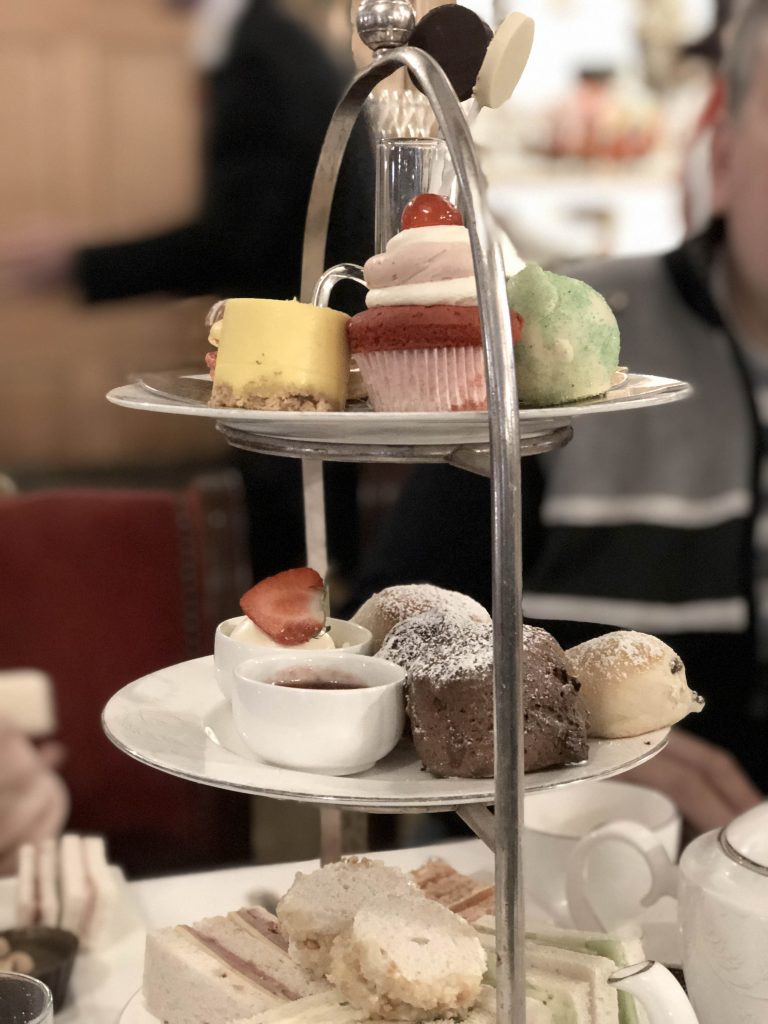 We were given a little appetiser of drinks complete with flying saucer sweets with some amazing bubbles coming out of it. This definitely set the tone for the rest of our food. We were presented with a cake stand full of delicious sandwiches and cakes whilst the children were each given a plate with sandwiches and cakes. We opted for tea although you could upgrade to other drinks if you wishes. 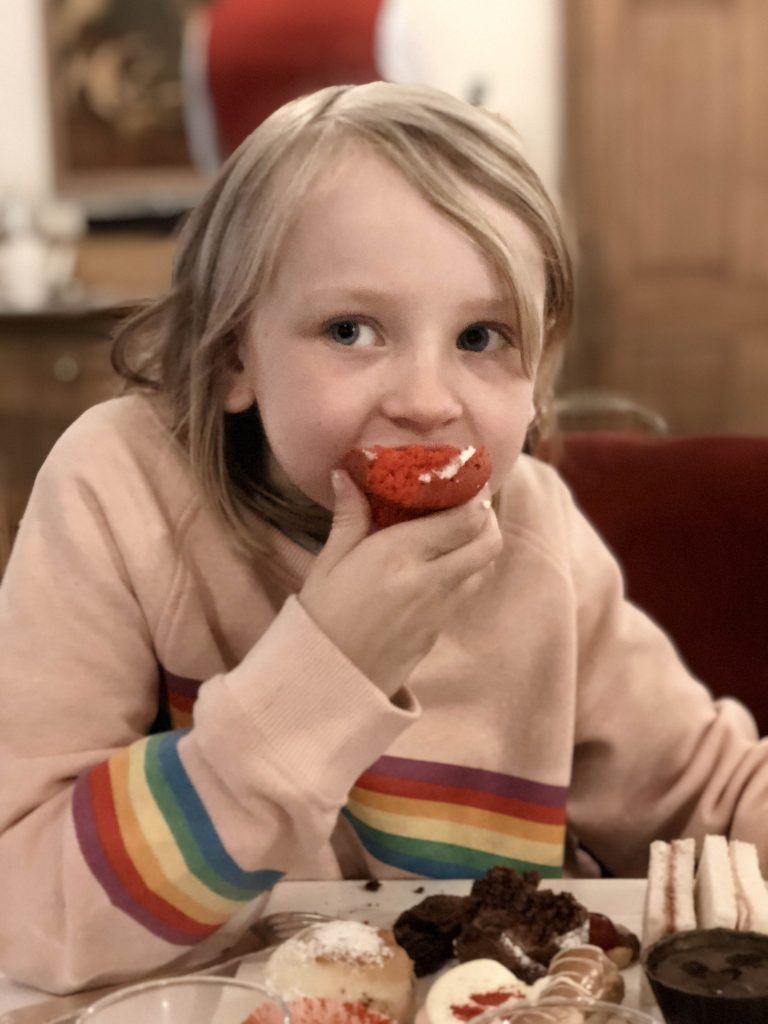 The menu was fun, including homemade sandwiches, freshly bakes chocolate chip and fruit scones and cakes. The cakes were all themed around favourite sweets such as a coca cola slice, apple drop, peanut butter cup, cherry bonbon cupcake, liquorice allsorts lemon cheesecake and rhubarb and custard macaron. Some were a bit sweet but they were so much fun to try.

After we had demolished all the food, and got it topped up and demolished it all again, the children were given a token. They were able to exchange this at the sweet stand and were each given a bag of sweets. 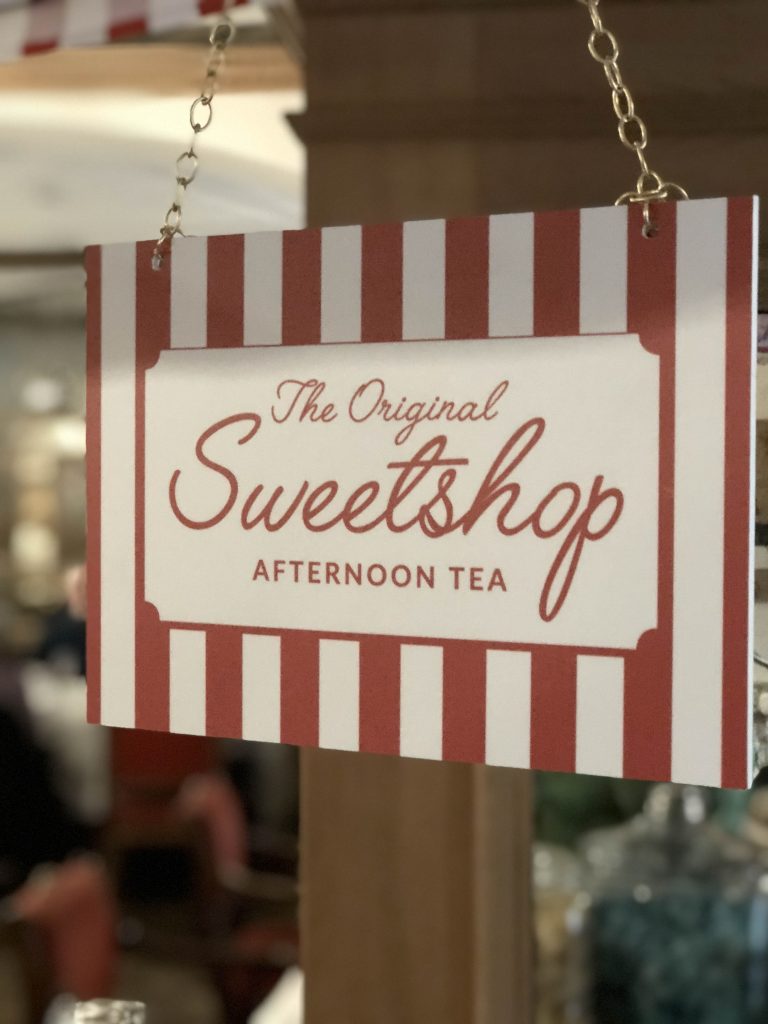 This is a lovely kid-friendly Afternoon Tea in London. We all enjoyed the experience and can’t wait to do it again soon.