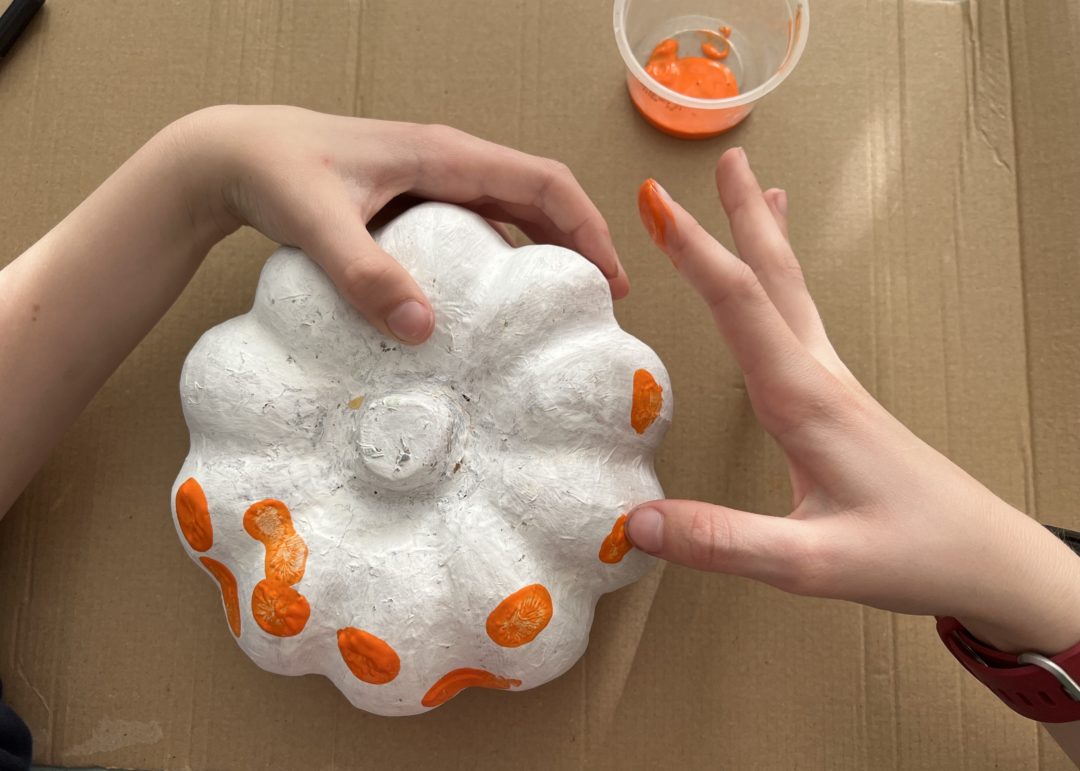 We made a delicious chocolate, spice and honey cake, recipe from Waitrose. It was slightly unusual in that the cake was spiced with ground cinnamon and all spice. The ganache included soured cream and honey. It made for a slightly unusual chocolate cake but it was lovely to have a cake to enjoy this weekend. 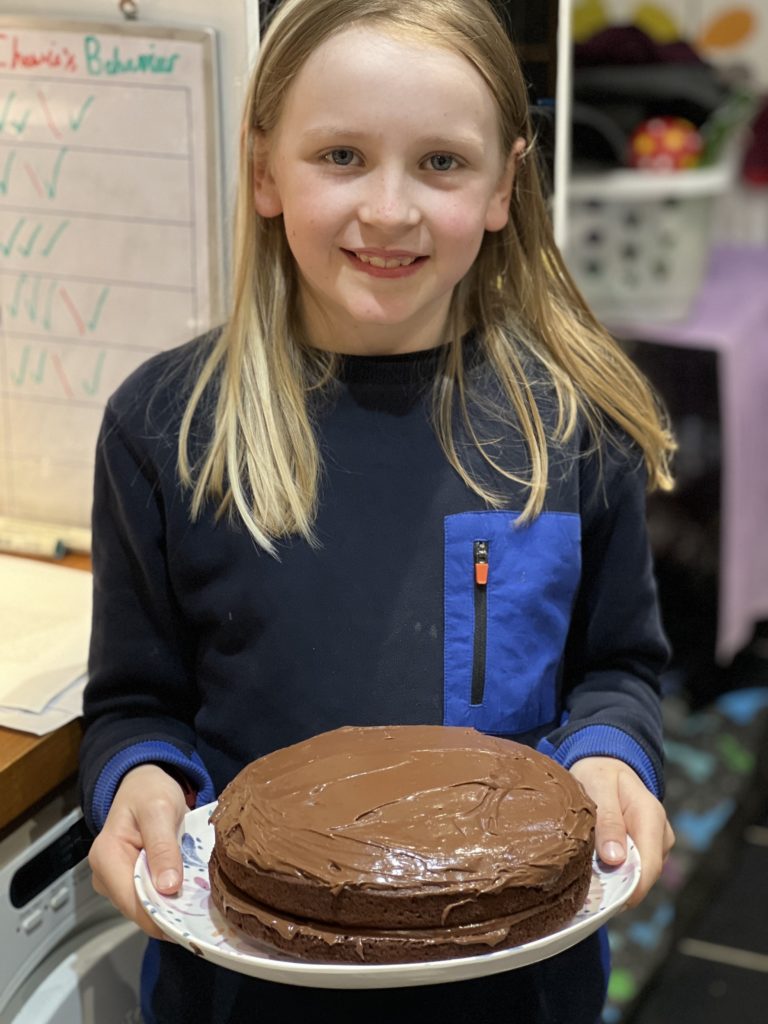 We unpacked the grandfather clock which my mum gave us. It belonged to my grandfather and his father (at least). It’s in pretty poor condition and hasn’t chimed since a bomb dropped at the end of my grandfather’s street during the Second World War. It’s a Victorian clock with a painted face and is lovely, but looks a little out of place in our modern house.

On Saturday we went shopping at Westfield London for the first time in over 2 years. We had so much fun shopping and enjoyed a delicious lunch at Five Guys. After lunch we took the dog for a walk in Pitshanger Park in Ealing on the way home.

Yesterday we went to Ruislip Farmers Market to see the annual Halloween Fancy Dress dog parade. There were so many dogs dressed in all kinds of costumes from Minions to Baby Shark. We’ve made a few Halloween costumes for Chewie before so next year we will have to take part.

My daughter loves to run and recently joined the Cross Country club at school. She took part in the London Mini Marathon for Schools, running 2.6 miles – twice! She enjoyed the challenge of taking part.