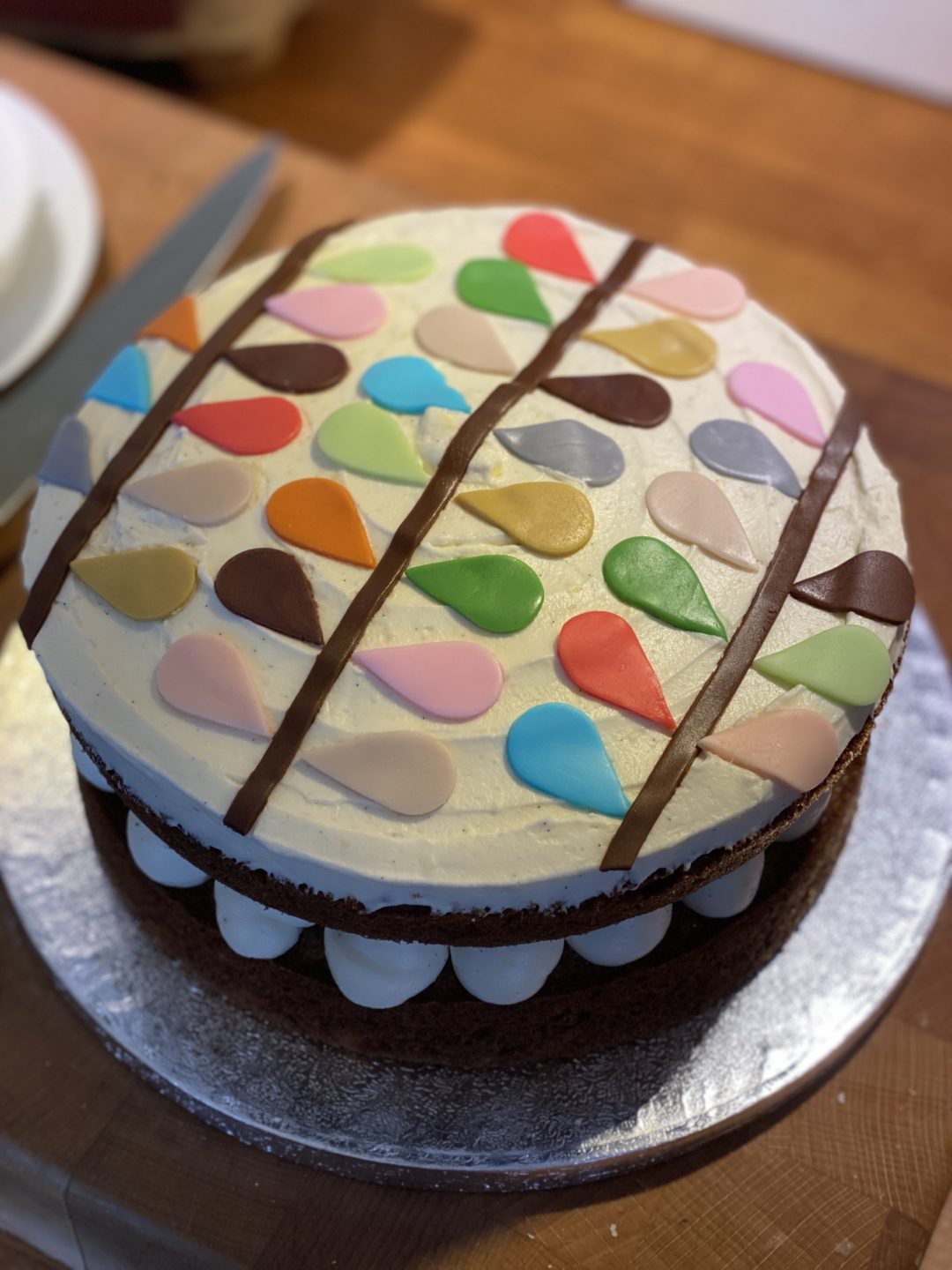 Last week my son celebrated his 11th birthday. He wanted a phone for his birthday and it felt a little sad as it was the first time in ages that he hadn’t asked for a big Lego set. He also got lots of Star Wars books and an amazing Among Us themed birthday cake. 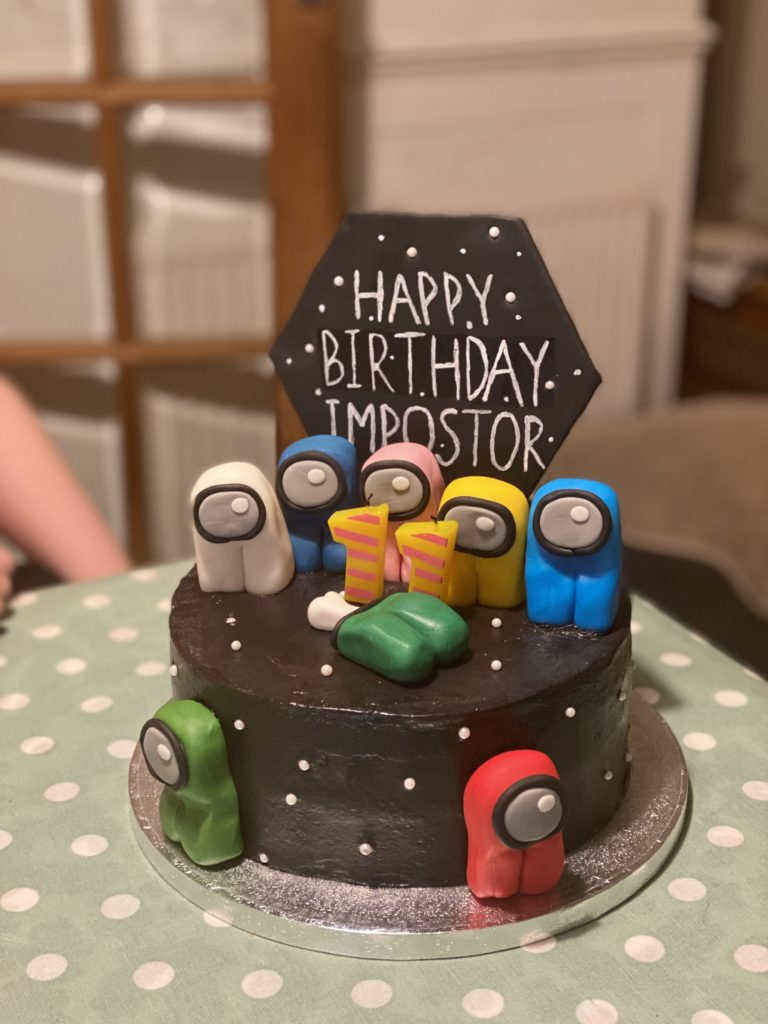 There were quite a few muddy dog walks last week. The biggest problem with having a fluffy white dog is the endless mud he seems to pick up all winter. At first he used to walk around puddles, but now he just walks through them. He misjudged the depth of a puddle last week and fell in up to his chin! Thankfully my daughter pulled him out by his harness and put him on dry land.

I’ve been busy experimenting with making my own dye from food. I used red cabbage, turmeric, blueberries and onions to make my own dye. Then used the homemade dye to dye eggs for Easter. It was a little smelly and messy and not entirely successful but it was fun! I keep telling my kids that you have to try things, even if they don’t work they way you were expecting them to.

It was also my birthday last week. I asked for lots of craft kits and supplies and now have some gorgeous fabrics for my stash, as well as some sweet embroidery kits to work on, pretty dried flowers and an Orla Kiely-inspired birthday cake. With the days getting longer and warmer I’m hoping that more of the children’s after school activities will start up face to face, but I will still have plenty of time to craft too! 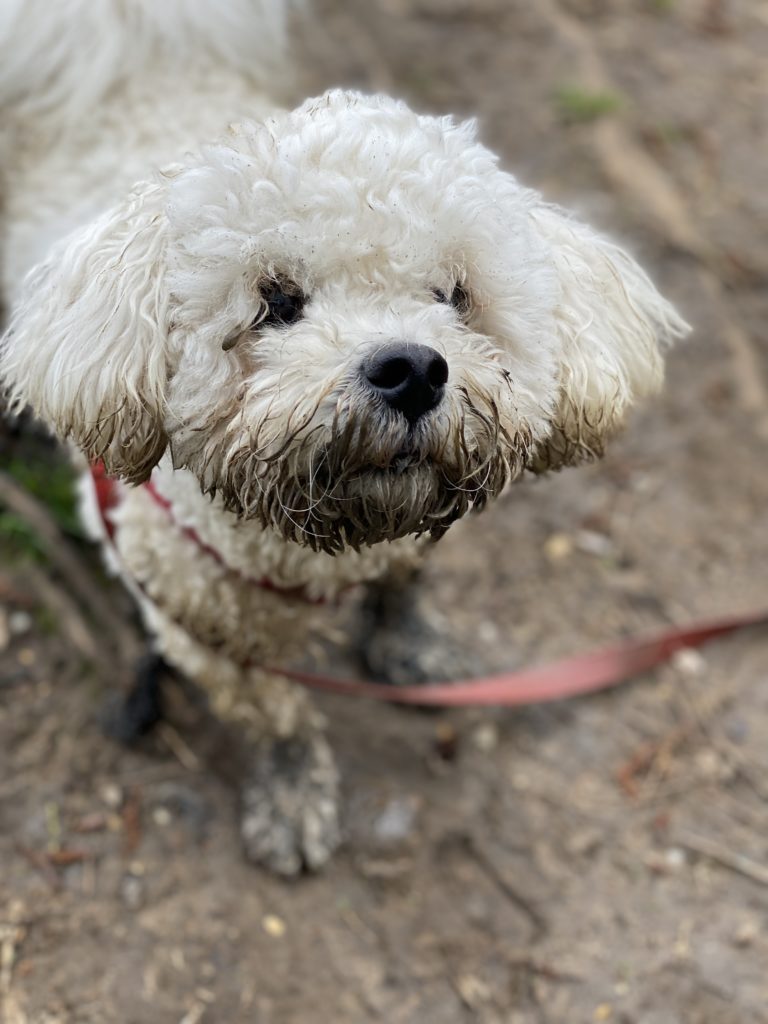 At the weekend we finally visited Oxhey Activity Park. It sits on the edge of Oxhey Park which was originally formed in 1924, and the River Colne runs through separating the two. The kids loved Oxhey Activity Park, there were bike trails, skate parks, table tennis, and climbing frames too. There was also a lovely cafe and it was all dog-friendly. We took scooters but hopefully we can go back with bikes soon.

Have a great week!