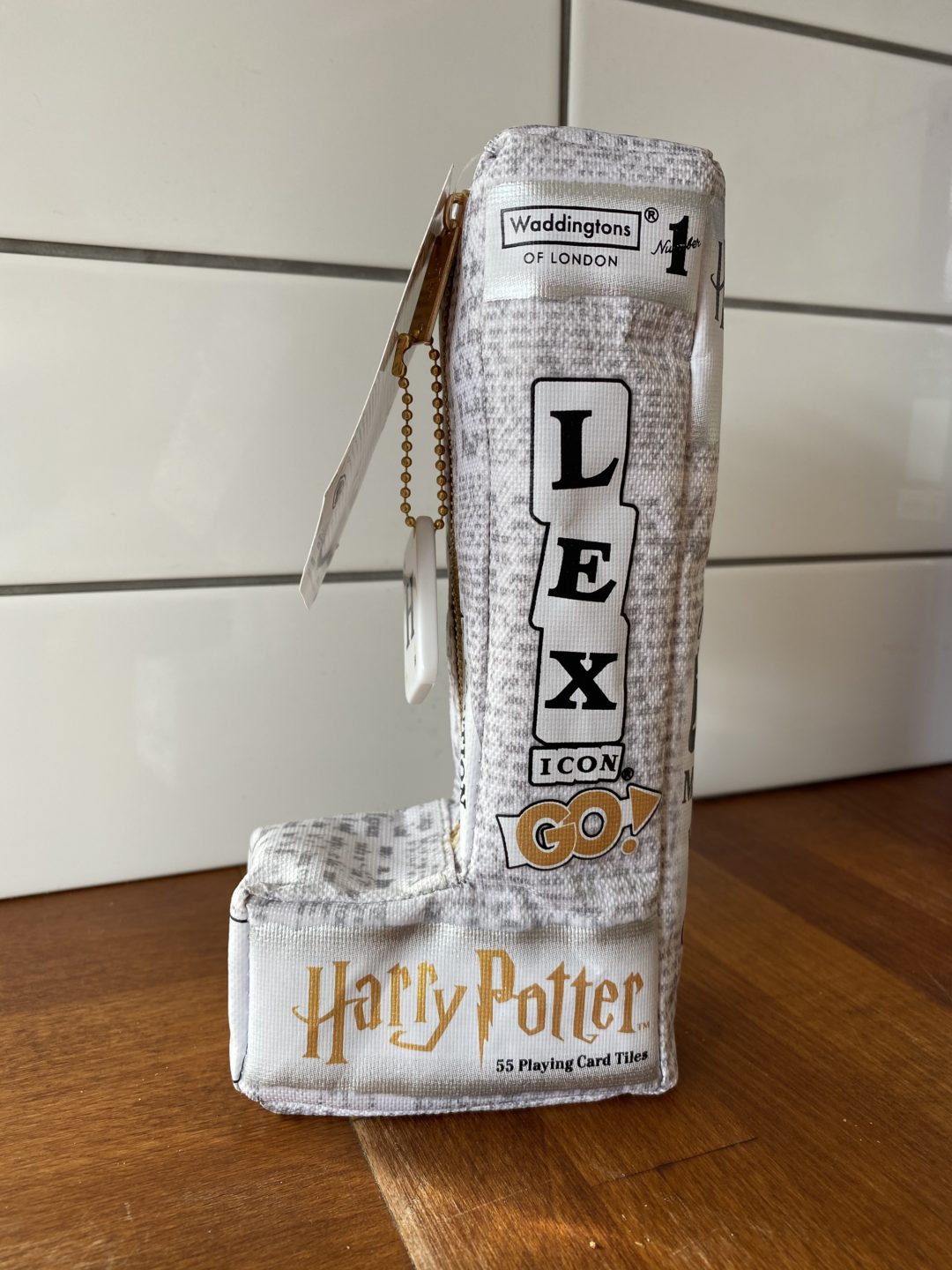 I’m a huge fan of word games. I have my own two children and also work in a Secondary School, so I’m always on the look out for a game which is both fun and educational. We have quite a few letter based games and we often get them out of home, as I love to encourage my own children with their home learning.

We recently received the special Harry Potter Edition of Lex-Go! to try out at home. This is based on the classic word game Lexicon and the popular Lex-Go! which uses letter tiles instead of letter cards. Harry Potter fans will love this twist on the original version!

The idea of the game is that you race against other players to get rid of all your playing tiles by creating words, swapping letters and even attacking other players’ words. It’s quite a simple concept but like most games takes a while to master. Lex-Go! is great fun for any age, and can be played by the whole family. 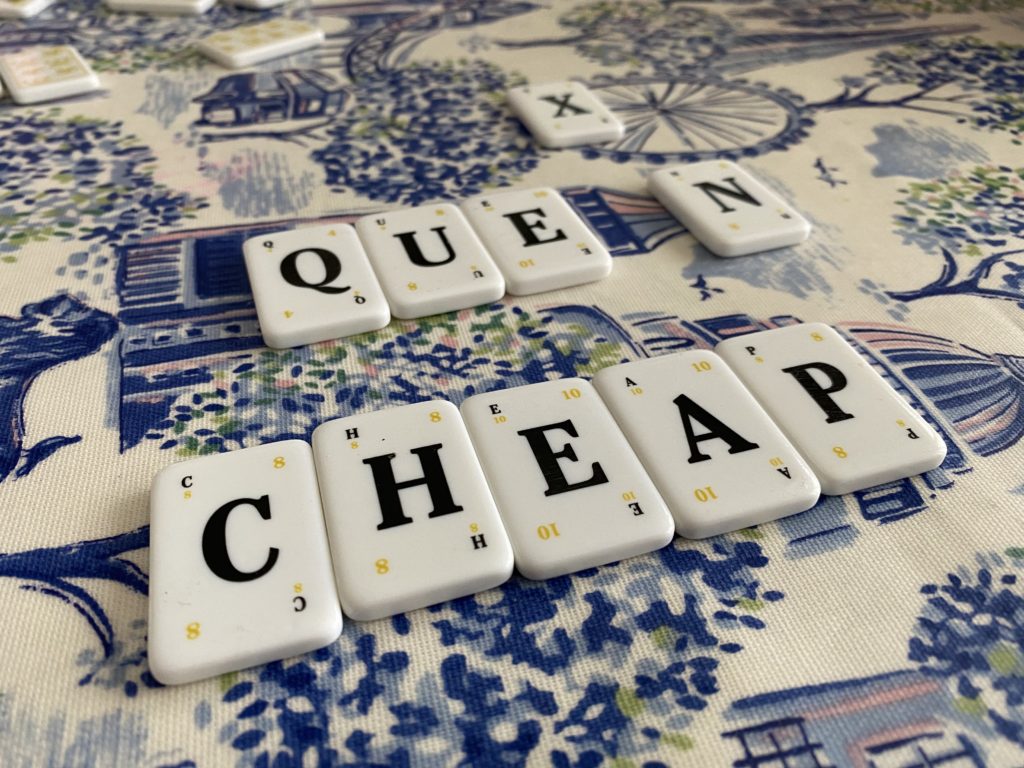 In this special Harry Potter Edition of Lex-Go!, there are special spell tiles to increase your chances of winning:

In this special Harry Potter Edition there is also a ‘POLYJUICE POTION‘ tile which can be any letter.

If you spell the word ‘SNITCH‘ you instantly win the round. 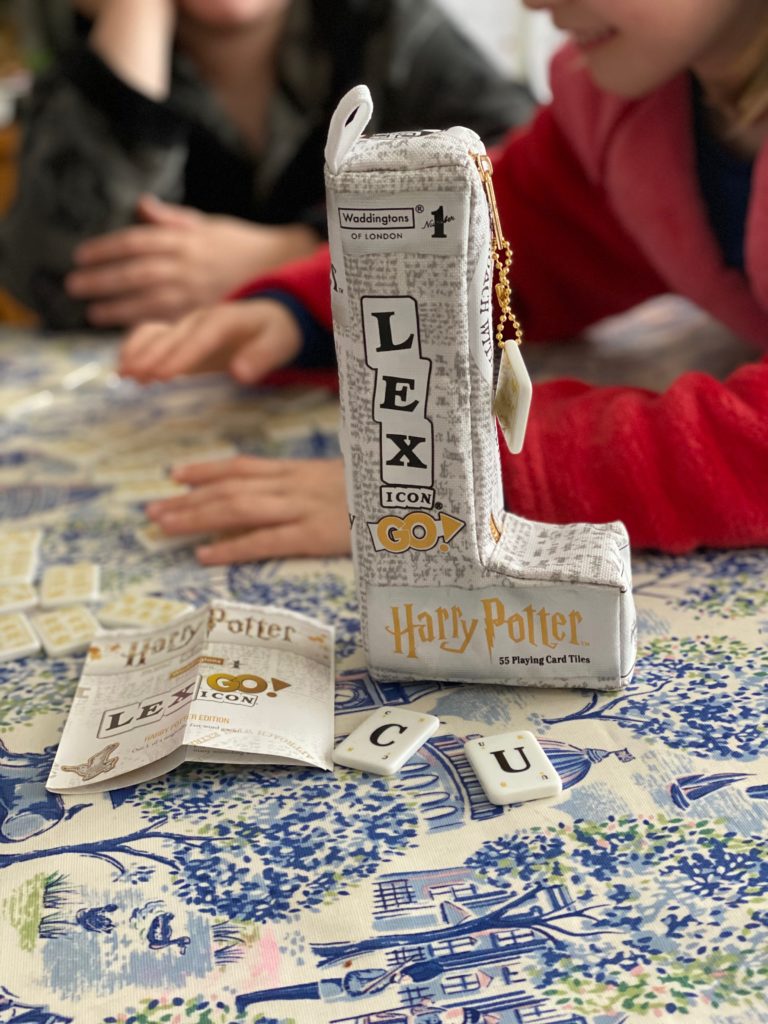 This game contains 55 letter tiles which come in a cool, portable bag which makes it the perfect game for every day or even to take away on holiday. The RRP is £14.99 and is designed for children aged 8+. It’s available at Waterstones, Amazon.co.uk and TheWorks.co.uk.