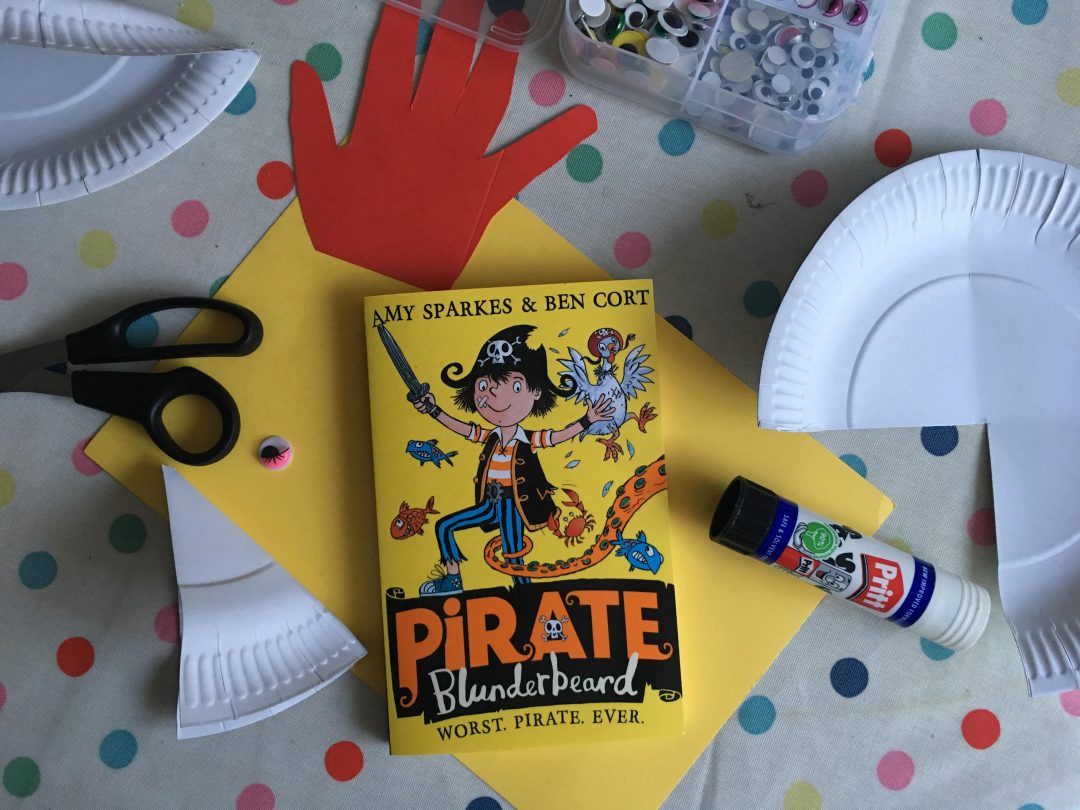 You can’t beat a big old pile of books to read, especially with the Summer holidays coming up. We love reading all year around but we make a special effort to keep up with our reading so we don’t fall victim to that infamous Summer slide. Both my children love books so we’re so excited to have teamed up with HarperCollins Children’s for an awesome Summer Reads giveaway! Follow #HCSummerReads this July for reviews, activities, exclusive interviews and awesome prizes! 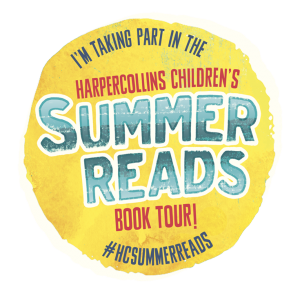 HarperCollins Children’s sent us an awesome pile of books which my children were so excited to see. My 7 year old loves to read as he is now a ‘free reader’ at school he has been devouring books. My little 5 year old love books too and one of the best things about being a parent is sharing books together at bedtime. It’s easily my favourite time of the day. We’ve really enjoyed reading Pirate Blunderbeard together.

It’s a new year and Pirate Blunderbeard is determined to change his ways and stop being the worst pirate on the seven seas. He needs to stop fainting at the sight of fish, getting lost and wrecking ships and spend more time searching for treasure rather than fine-tuning his cupcake recipes.

In Pirate Blunderbeard: Worst. Pirate. Ever, (the first instalment in a highly illustrated new series) Blunderbeard is already under investigation from PARPS (Pirates Against Rubbish Piracy Society), when he’s entered for the Pirate of the Year award – by his Mum!

Un-ably assisted by his trusty pirate pet: a chicken named Boris, Blunderbeard must take on challenges and defeat his brilliant brother Blackbeard and dreadful cousin Redruth, who also fighting for the prize. Can the worst pirate ever win the Pirate of the Year Award?

It’s a really fun story with lovely illustrations. As much as we love to read, we also love to craft, inspired by our favourite stories. We had lots of fun making a paper plate chicken as we just loved Boris The Basher, Blunderbeard’s pet chicken. We used paper plates, red card, a glue stick and googly eyes to make our very own hand print paper plate chicken! 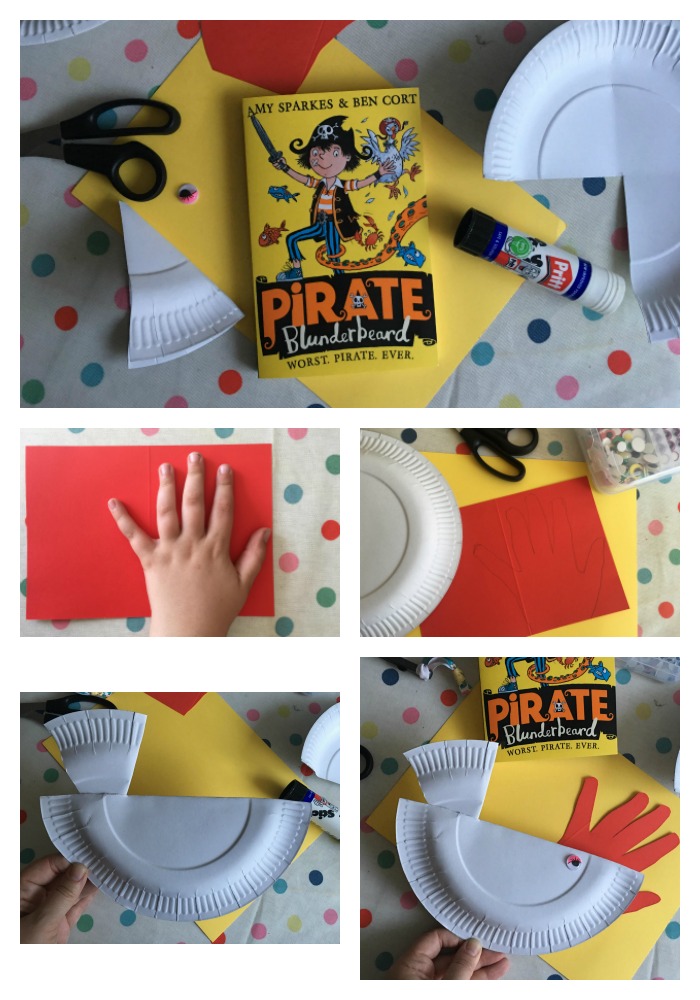 I have teamed up with HarperCollins Children’s to offer one of my readers the chance to get their hands on an awesome book bundle containing not only Pirate Blunderbeard but all of the following: David Walliams The World’s Worst Children, Michael Bond Paddington’s Finest Hour, Christian O’Connell Radio Boy, David Walliams Grandpas’s Great Escape, David Baddiel Animalcolm, Michael Morpurgo The Fox and The Ghost King, Shane Hegarty Darkmouth Hero Rising, Dion Leonard Finding Gobi, Justine Windsor Goodly and Grave In a Bad Case of Kidnap and Amy Sparke’s Pirate Blunderbeard.

To enter my giveaway you must answer the question via the Rafflecopter widget below and leave a comment on this post. There are some other bonus options too. The giveaway ends on 23rd July and the winners’ name will appear on this post. Good luck!