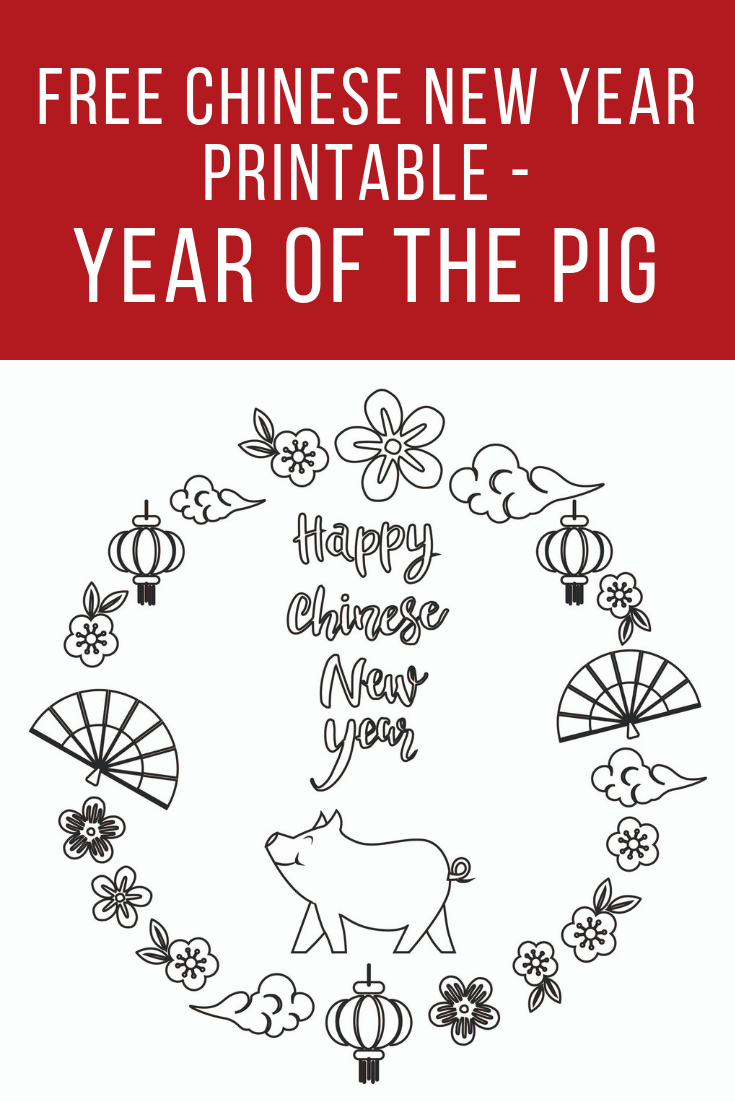 We’ve always had loads of fun crafting around the theme of Chinese New Year or Lunar New Year (see some of our previous Chinese New Year crafts here). The children love learning about different festivals celebrated around the world and we’re lucky that living in London we are able to go and watch the wonderful Chinese New Year parade. This year it starts at 10am on Sunday 10th February, beginning with a colourful parade of floats and dragon dancing on Charing Cross Road.

What is Chinese New Year?

Chinese New Year is a Chinese festival that celebrates the beginning of a new year on the traditional Chinese calendar. The festival is usually referred to as the Spring Festival in modern day China, and is one of several Lunar New Years celebrated throughout Asia. The first day of Chinese New Year begins on the new moon that appears between 21 January and 20 February. This year the first day of the Lunar New Year will be on Tuesday, 5th February, initiating the Year of the Pig. 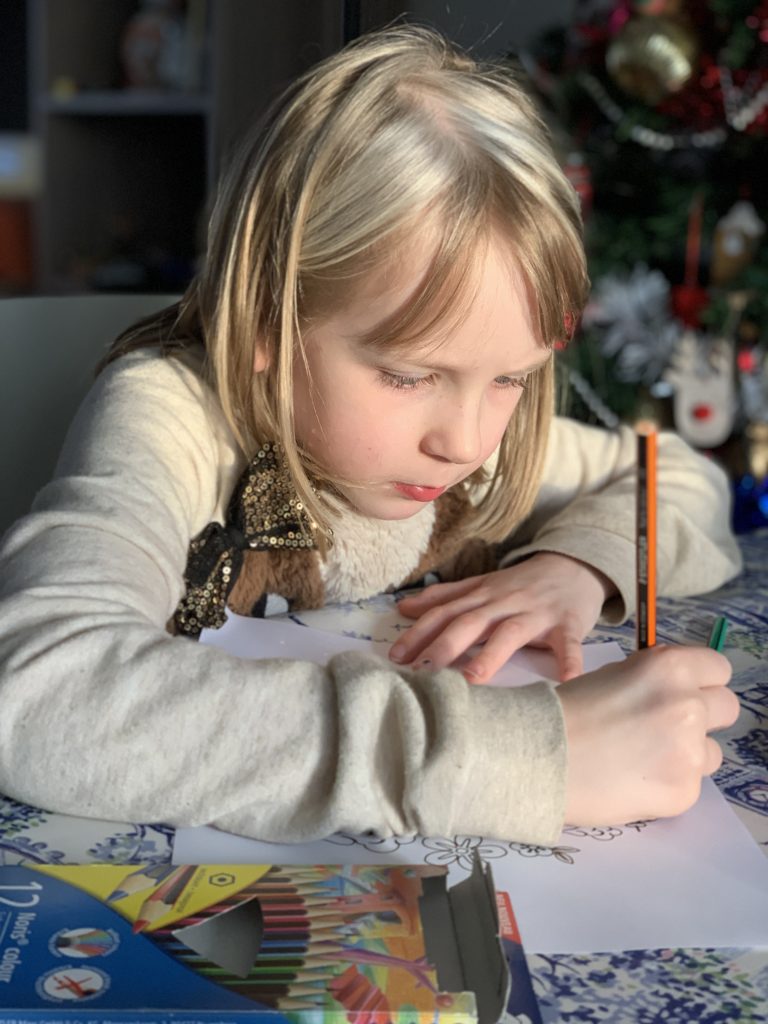 If you are looking for more Chinese New Year crafts then take a look at these: