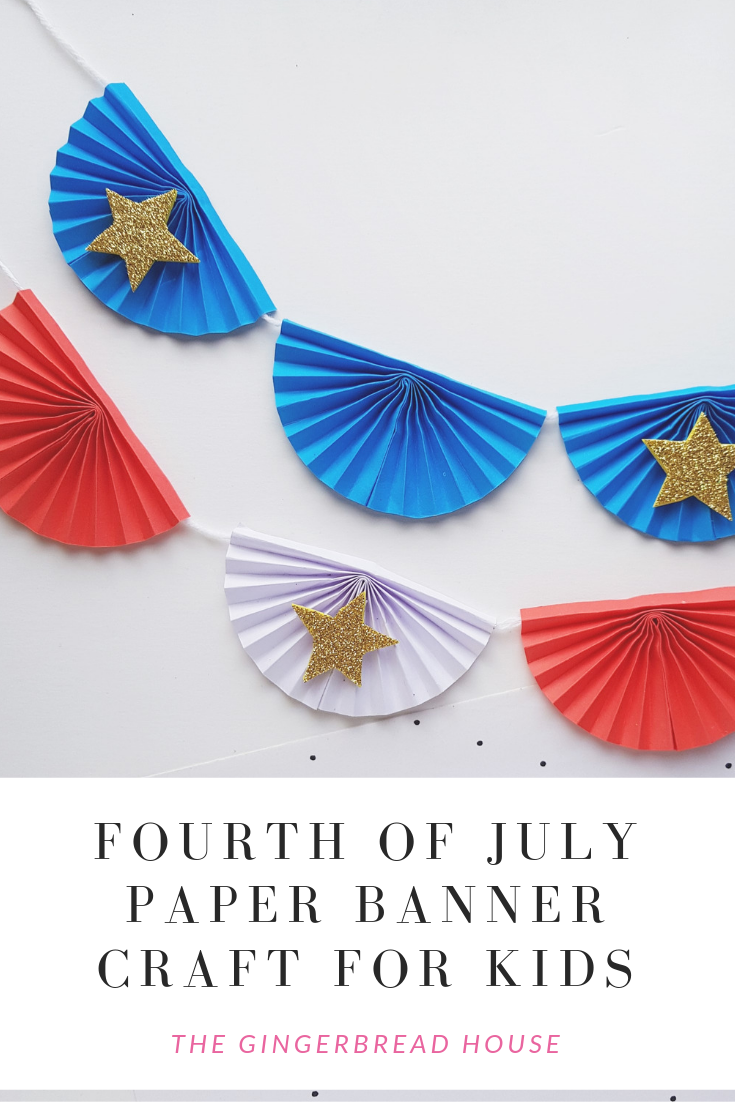 This year we wanted to make a craft to commemorate the Fourth of July. Independence Day is a federal holiday in the United States commemorating the Declaration of Independence of the United States on July 4th, 1776. The Continental Congress declared that the thirteen American colonies were no longer subject to the monarch of Britain and were now united, free, and independent states. We love a paper craft and thought kids would enjoy our simple Fourth of July paper banner craft. 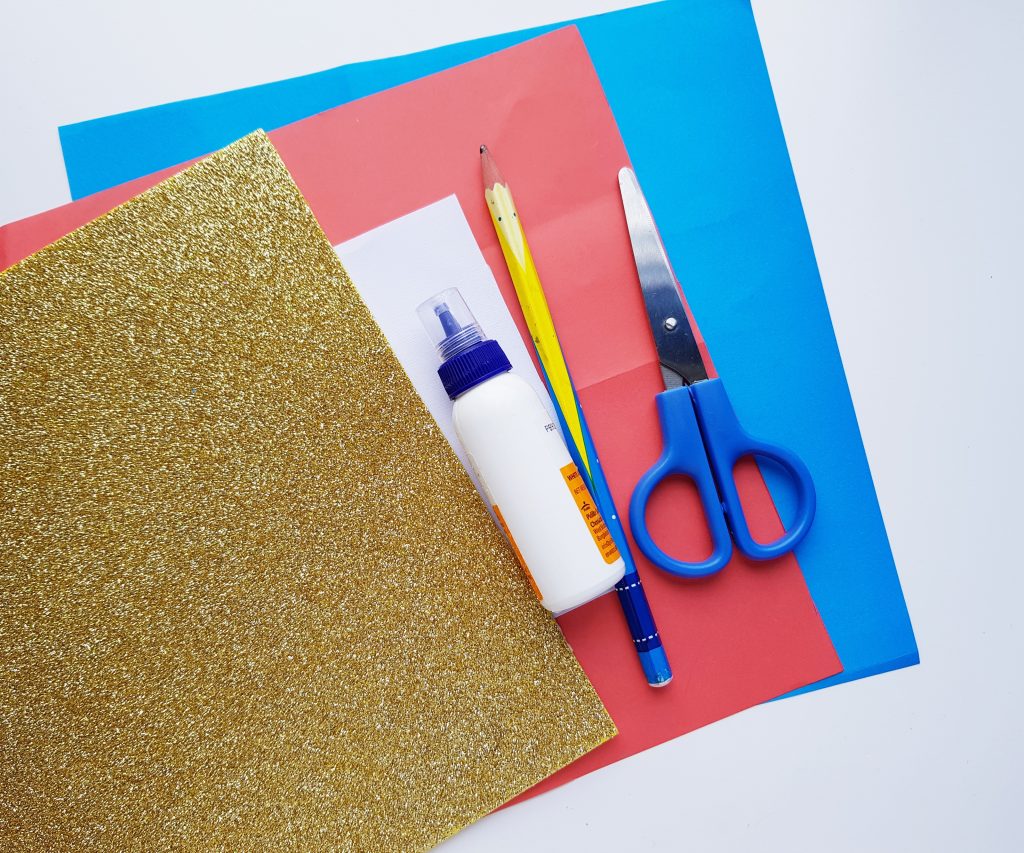 How to make a Fourth of July paper banner:

Select red, blue and white coloured craft papers for the banner. Prepare the selected papers into a square shape, the size of your choice (we used 10cm x 10cm). 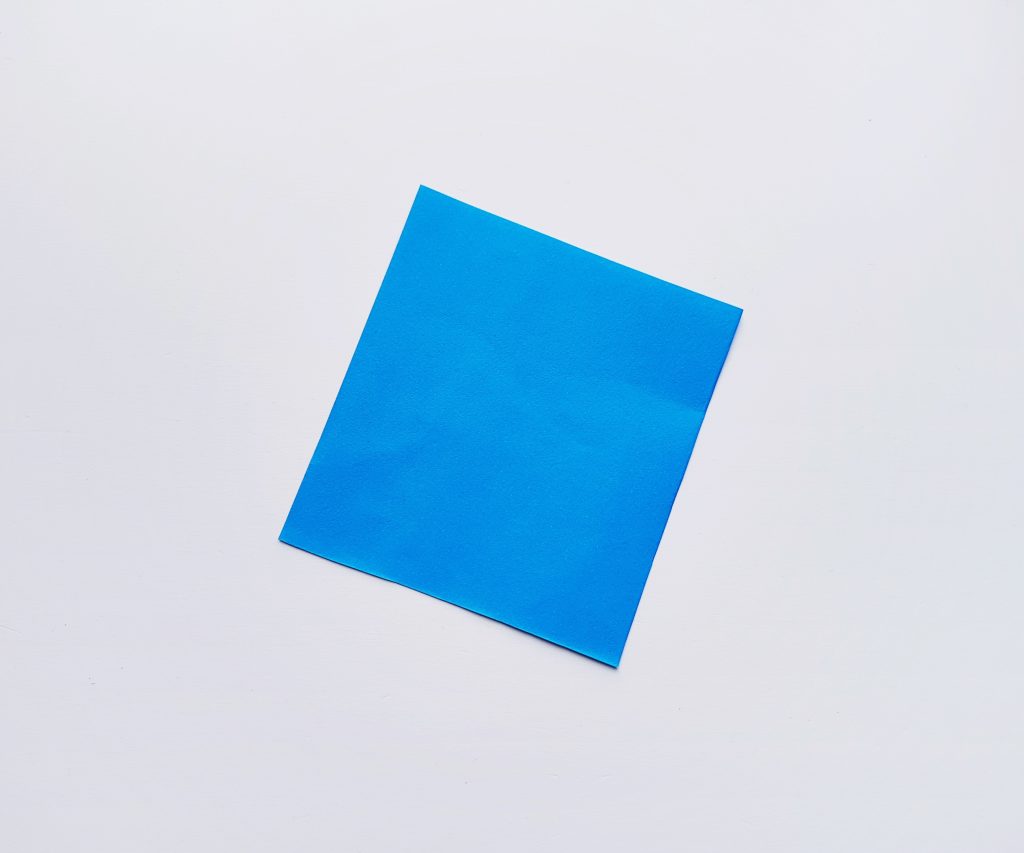 Create small and even accordion folds on each piece of square paper. 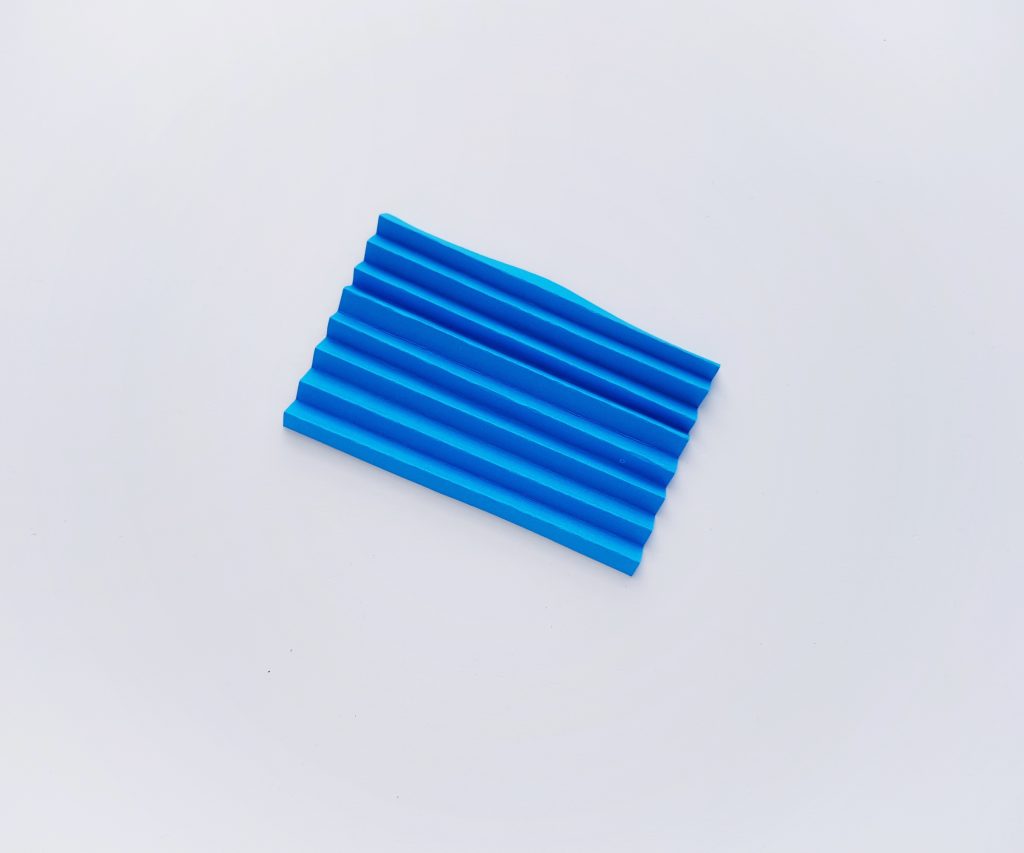 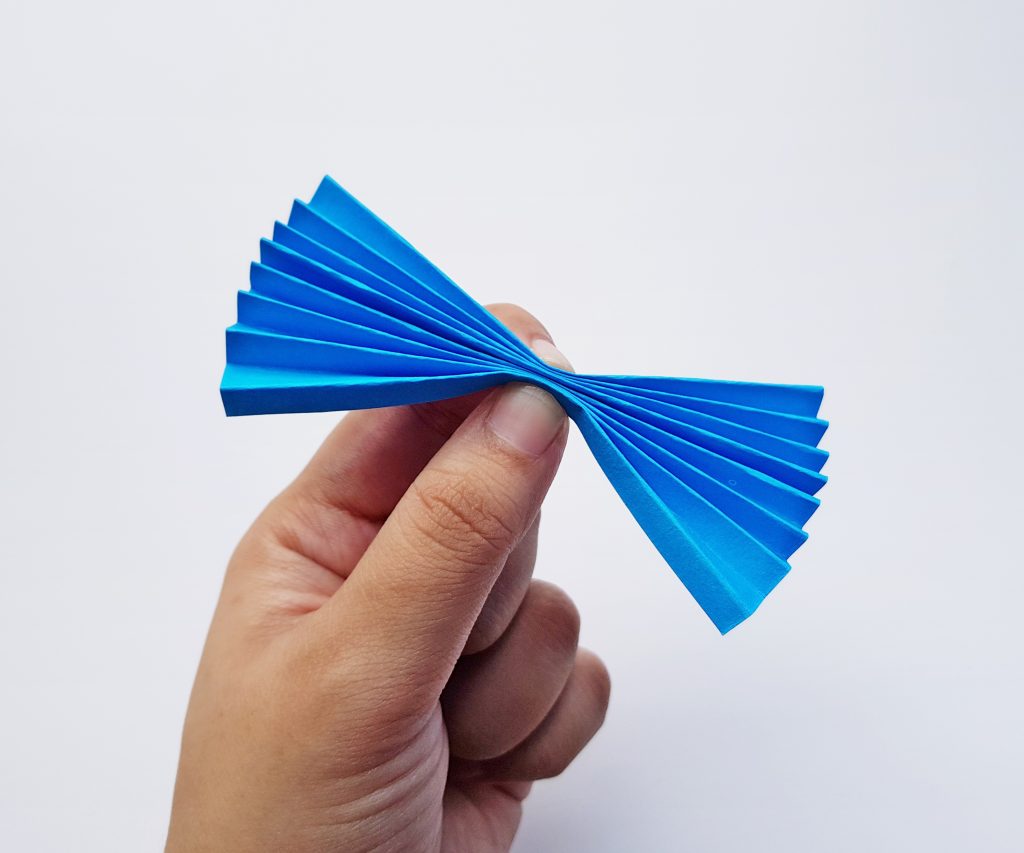 Apply craft glue along any one open side of the paper. 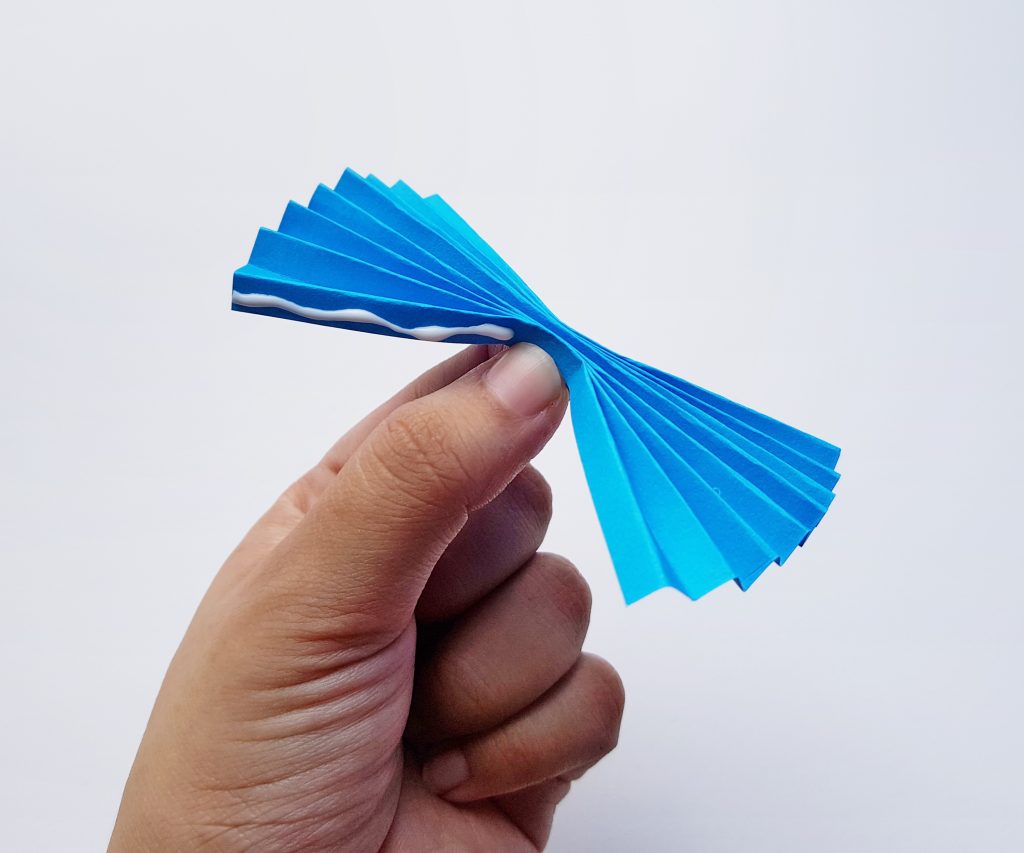 Then join the glued side with the other half open side. This will form a scalloped edge on one side and straight edge on the other side of the folded paper. 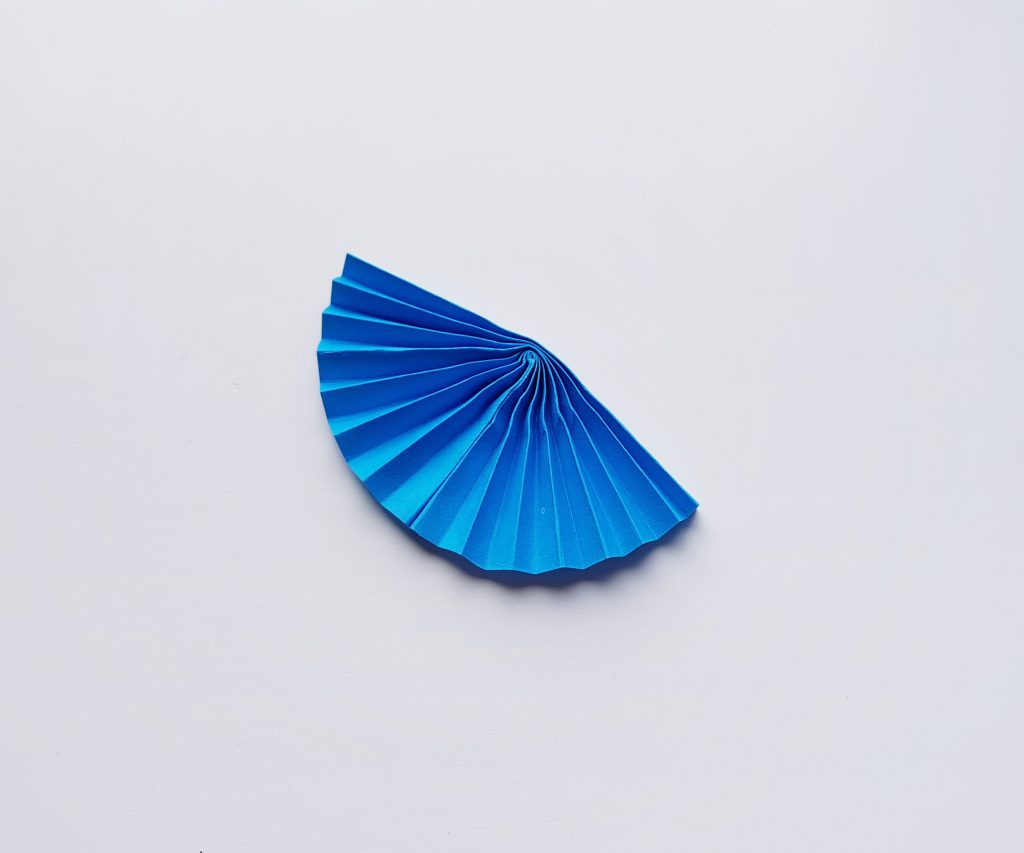 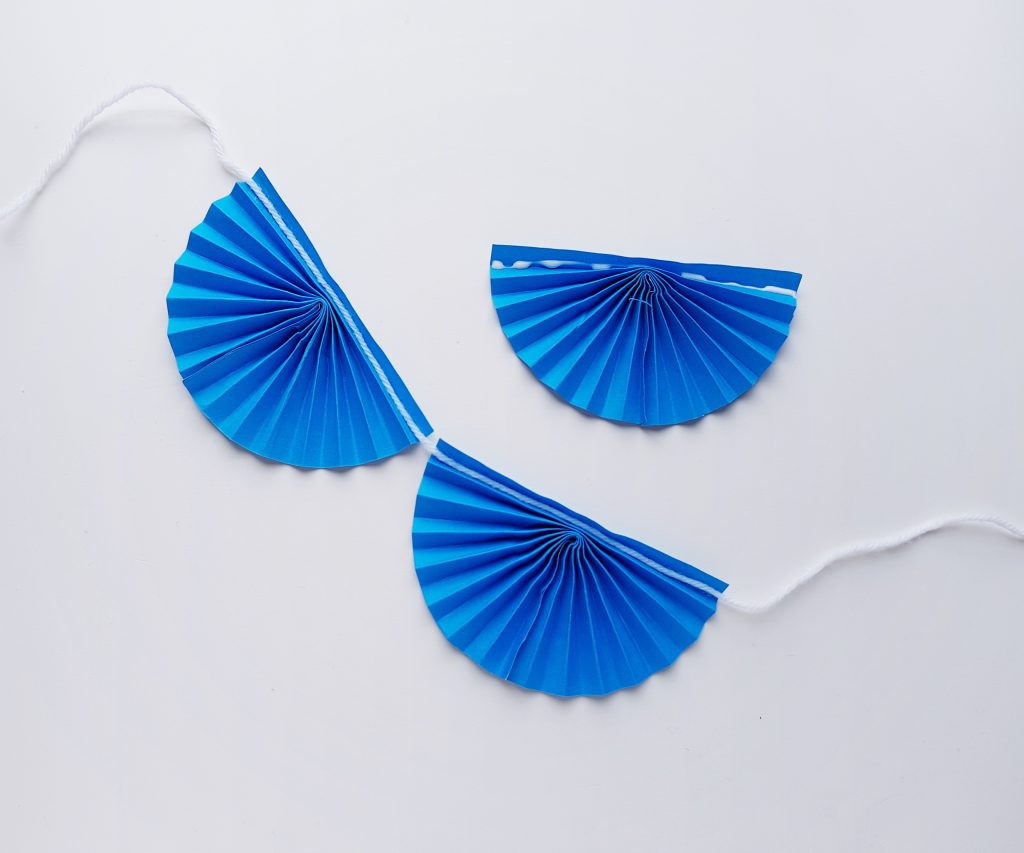 Trace a star shape on sticky glitter paper and cut them out. I used golden and blue glitter sticky paper for the stars. 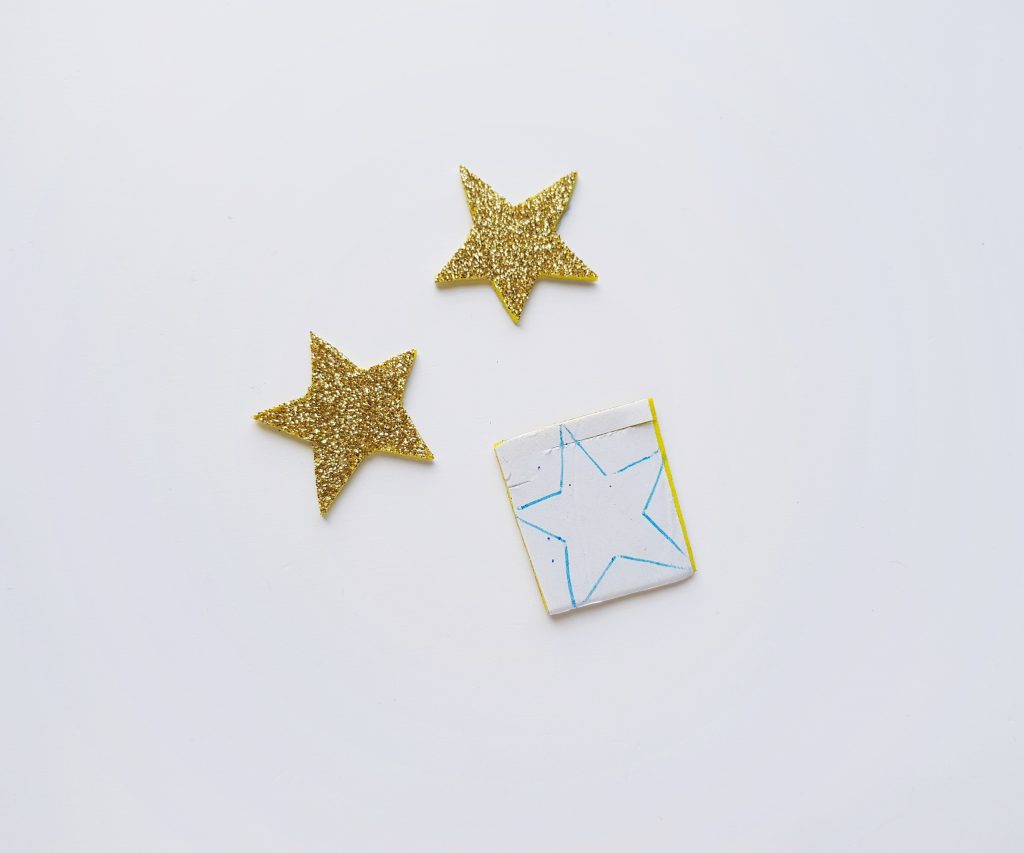 I grouped my bunting flags into three. Attach the glitter star cutout to the central paper bunting flag or all three. 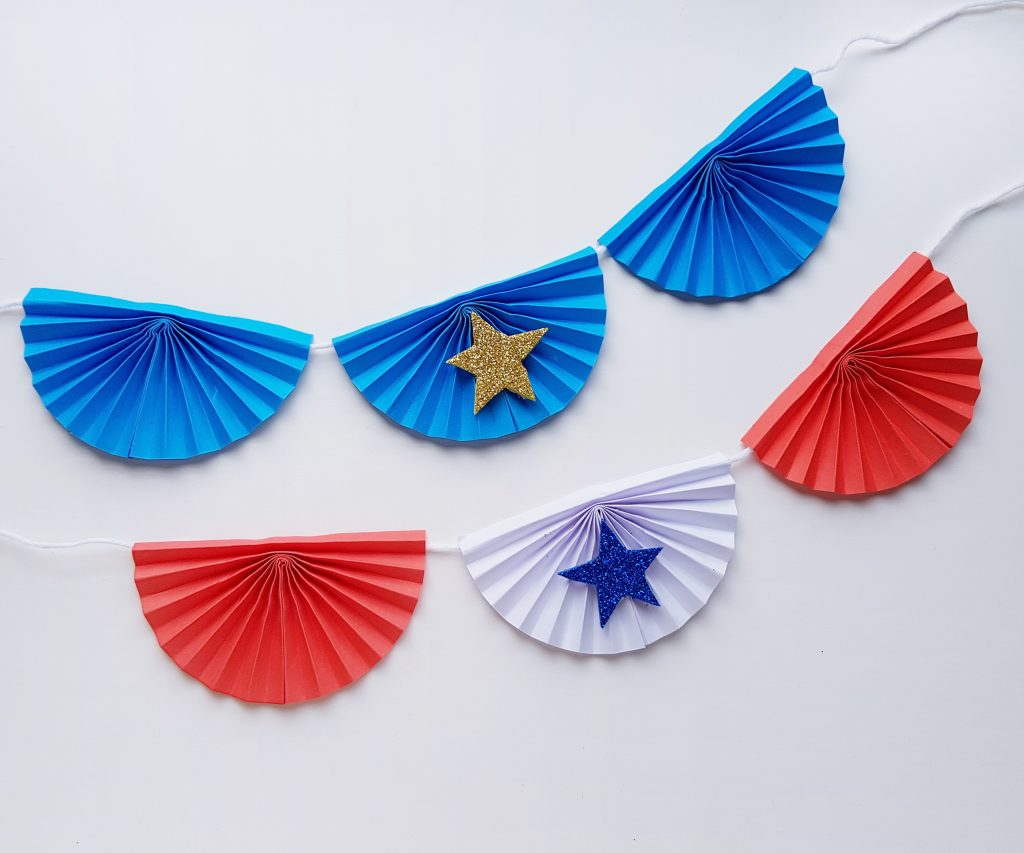 This craft is pretty fun and easy, make more and decorate your house this Fourth of July!