As a mum of two small children we love Miffy, the little white rabbit drawn by Dick Bruna. This year Miffy celebrates her 60th birthday with, amongst other things, a special exhibition called Celebrating 60 years of Miffy! at the Centraal Museum Utrecht.

Dick Bruna was born and lives in Utrecht and created Miffy there so it is great to see such a huge exhibition dedicated to Miffy. The exhibition runs from 20 June 2015 until 20 September 2015 and earlier in the summer holidays my husband and I enjoyed a weekend away and found ourselves exploring Utrecht with Miffy, squeezing in a visit to the exhibition, the Miffy Art Parade and the Miffy traffic lights. We arrived at Utrecht station and took the Miffy bus which drops you off at the museums in Utrecht. We didn’t know there was a museum bus but we spotted it outside the station as it was wrapped in pictures of Miffy and her friends. Originally several of the Miffy parade statues were placed around Utrecht but for some reason many of them have been re-homed at the Centraal Museum Utrecht, both inside and in the museum garden. Unfortunately for us the weather was atrocious on the day we visited and the gardens were closed, so we could only see them from far away which was really frustrating. 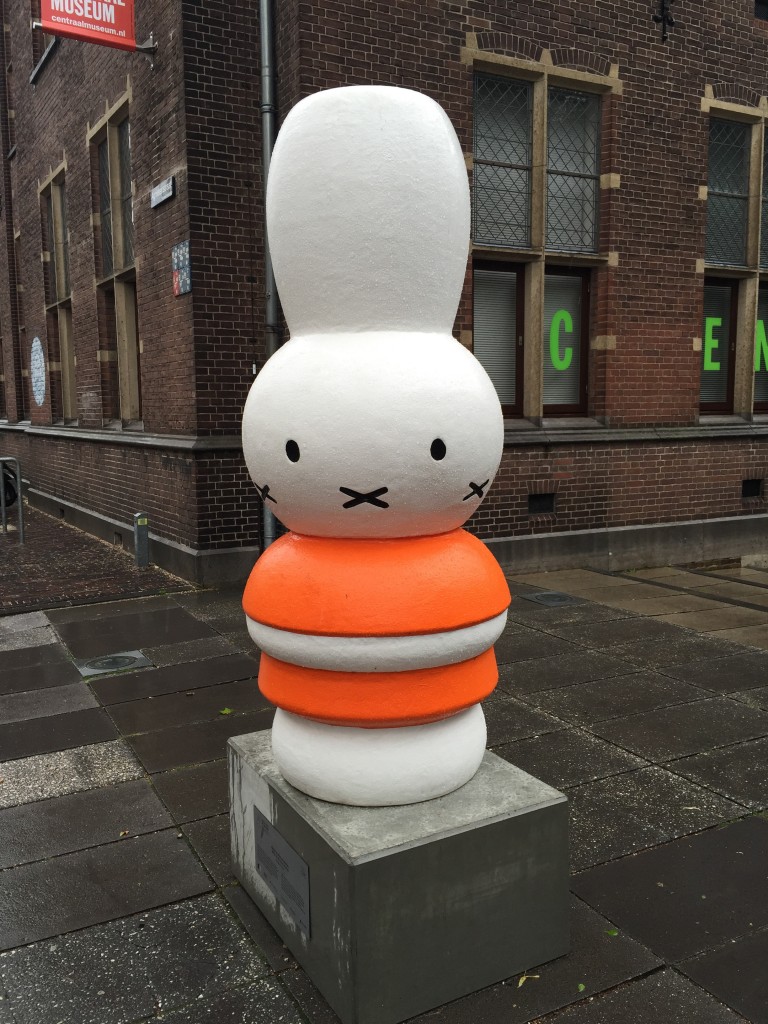 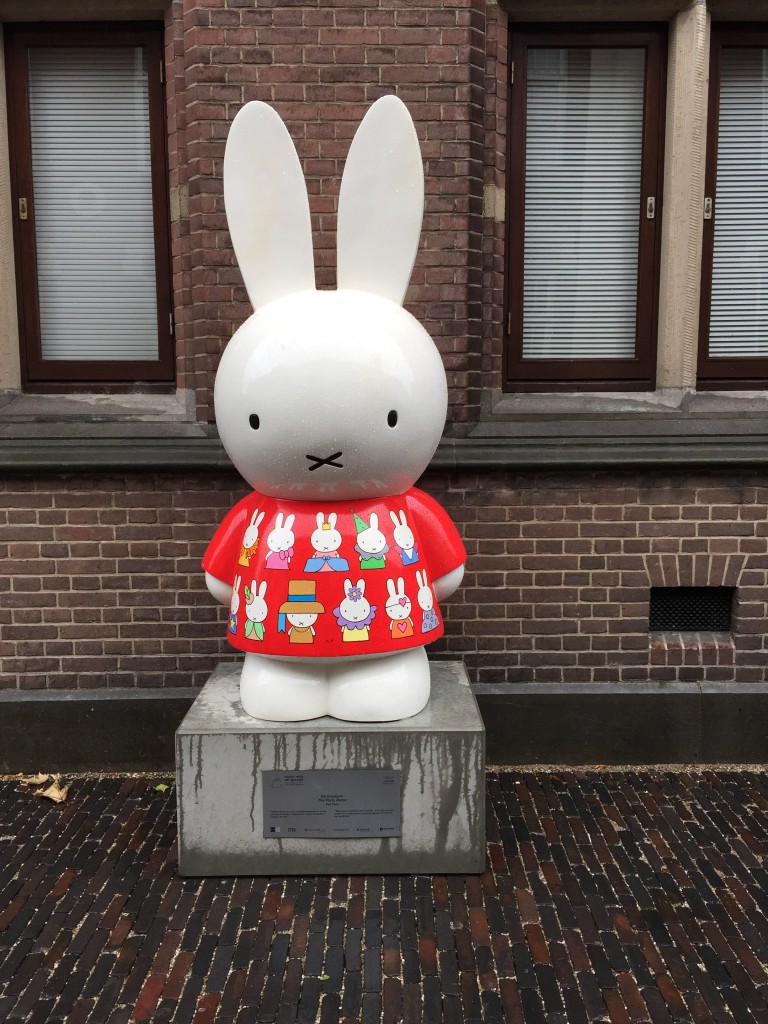 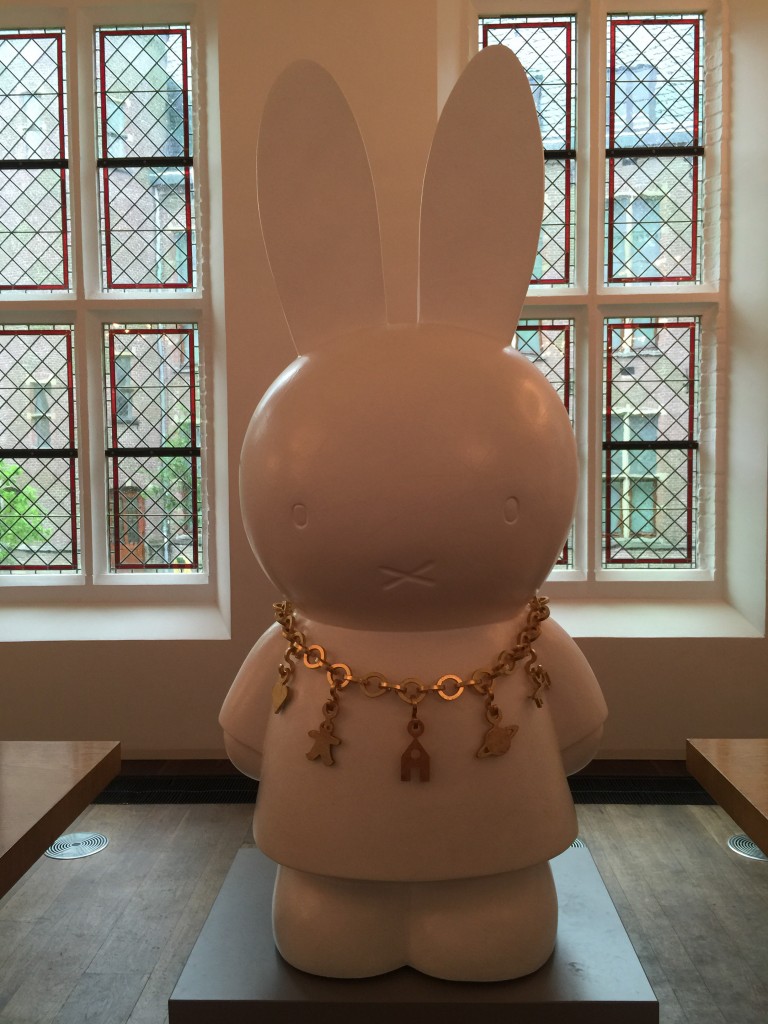 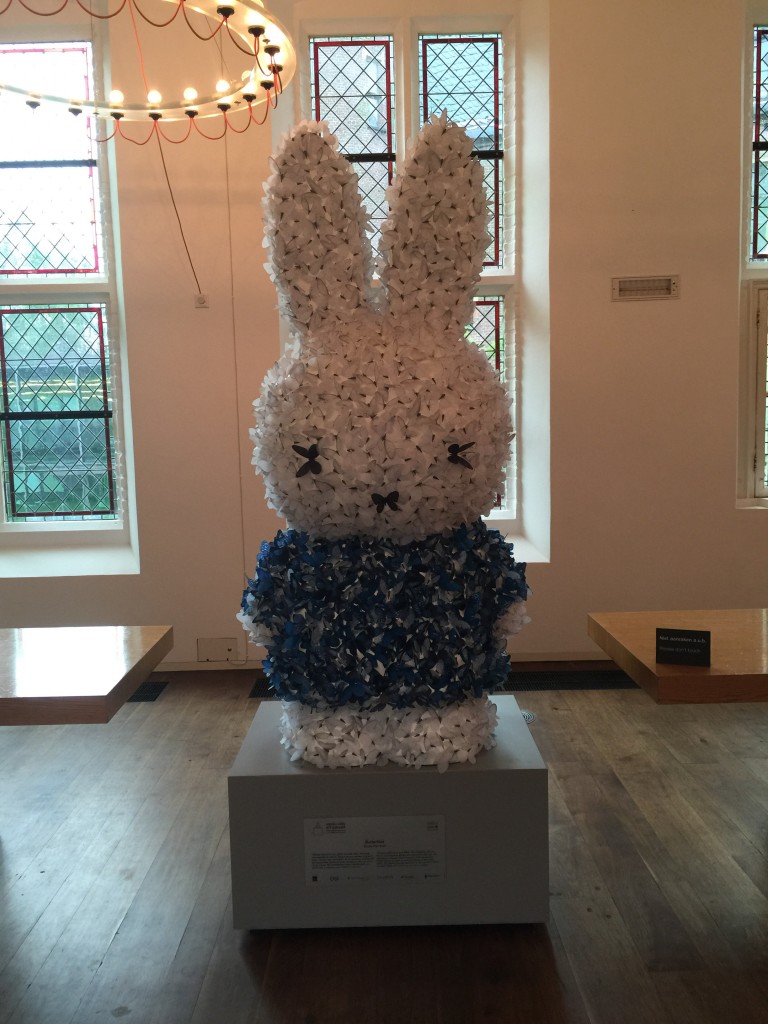 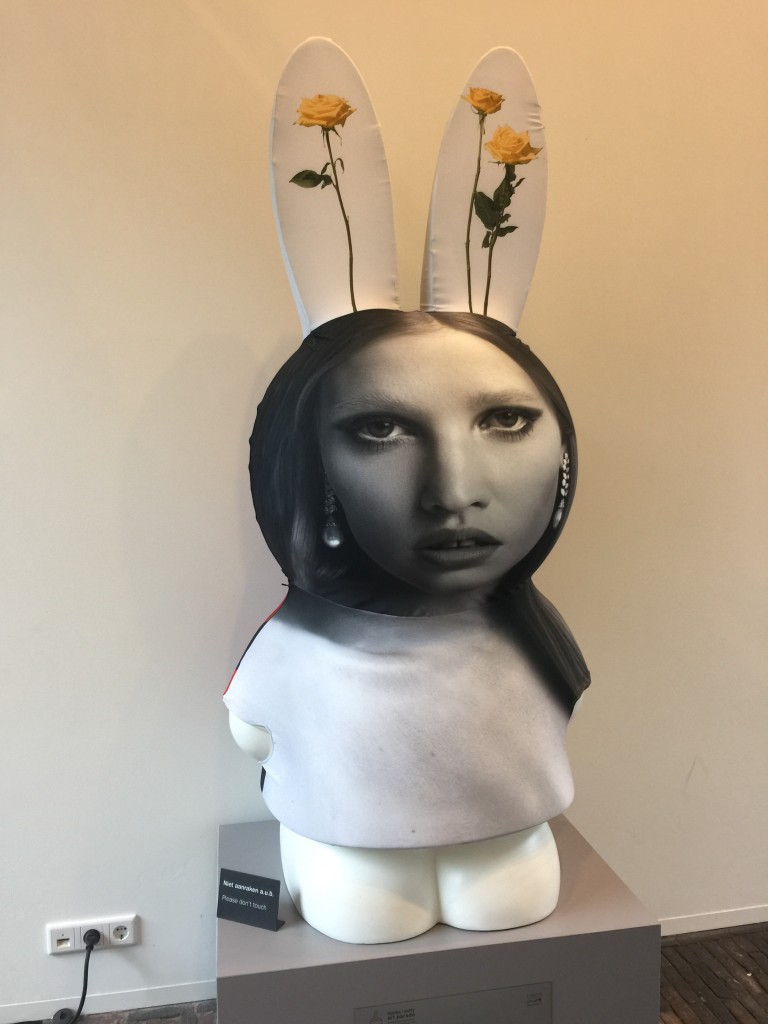 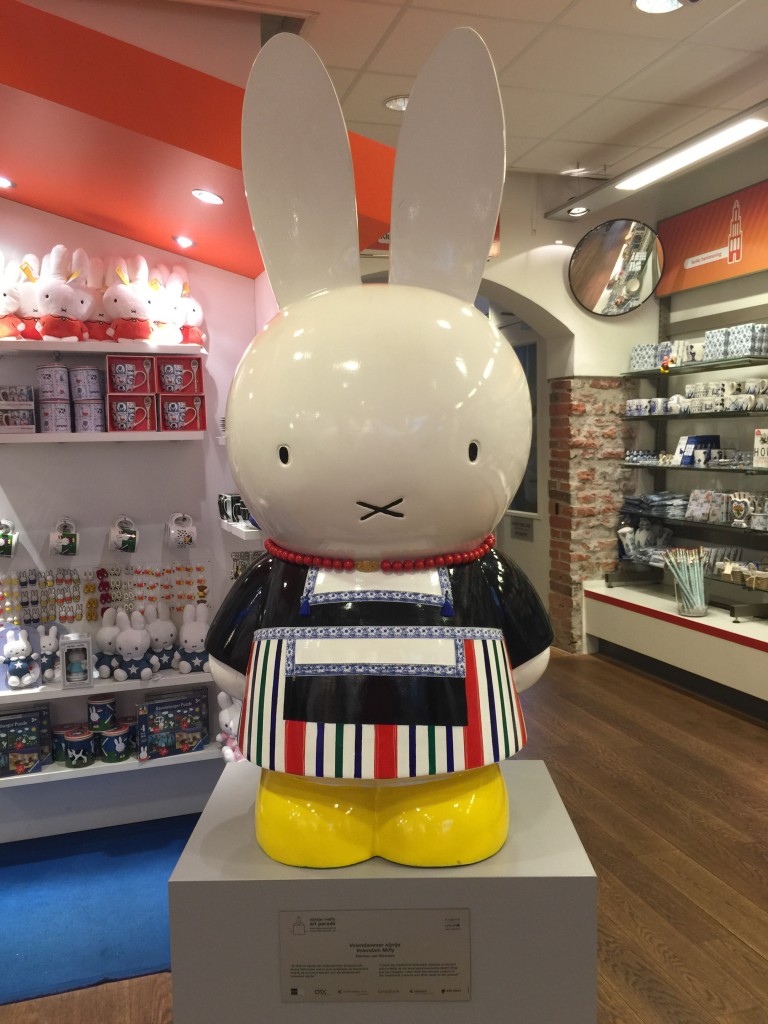 You have to pay to enter the museum but as well as the Celebrating 60 years of Miffy! exhibition there are other galleries dedicated to the history of Utrecht and it is well worth a visit. The exhibition is designed for families and covers eleven recognisable elements of a birthday celebration, which include dressing up in party outfits, buying presents, making birthday decorations and eating birthday cake. It is really interactive and makes you feel like you are celebrating with Miffy. My favourite parts included the area were you could help Miffy decorate her party dress, the over-sized book and giant birthday cake that children could crawl inside. After we had explored the Miffy exhibition we went and had lunch in the small cafe there. To tie-in with the exhibition and 60th anniversary of Miffy they had several Miffy-themed foods and I enjoyed the special Miffy pancakes and Miffy biscuits. We walked back into Utrecht to see the Miffy traffic lights on the Lange Vliestraat. Yep, the traffic lights have real ‘Miffies’ to show when you can and can’t cross the street. One for Go! There is also a Miffy statue on the Nijntje Pleintje at the beginning of the Van Asch van Wijckskade, just outside the city centre. Unfortunately we ran out of time to go and see it but hopefully we will go back to Utrecht one day, it’s a beautiful little city and well worth a visit, especially if you love Miffy!