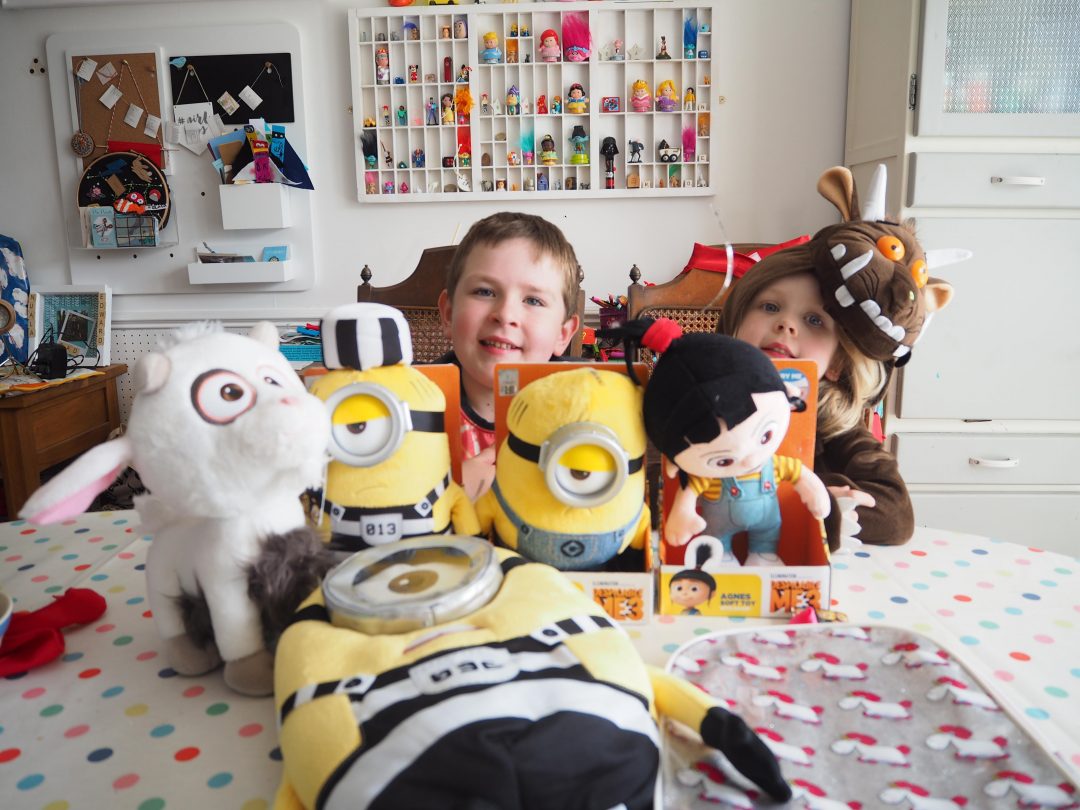 There has been a lot of chatter here about the latest Despicable Me film which was released on Friday 30th June. Despicable Me 3 is a brilliant family film. We were lucky to attend the premiere in Leicester Square last weekend and we all thoroughly enjoyed the film.

The mischievous Minions hope that Gru will return to a life of crime after the new boss of the Anti-Villain League fires him. Instead, Gru decides to remain retired and travel to Freedonia to meet his long-lost twin brother for the first time. The reunited siblings soon find themselves in an uneasy alliance to take down the elusive Balthazar Bratt, a former 1980s child star who seeks revenge against the world.

The film was great. There were minions, goodies, baddies, 80s music and a unicorn. My children laughed throughout it, and the adults did too.

If my children love a book or film then they are pretty happy to collect sticker albums, toys, sweets and collectibles too. We’ve already shared our thoughts on some fun Despicable Me 3 toys but I wanted to write one more post on the officially licensed Despicable Me 3 plush toys.

Both my children love their cuddly toys so were delighted to be sent a huge box of the new Despicable Me 3 toys from PoshPaws International. You can watch our unboxing video and see exactly what they thought here:

If I’m allowed a favourite then it would have to be Agnes who talks when you squeeze her hand. My 5 year old loves Agnes and her unicorn so was pretty delighted with Agnes and Lucky the Uni-goat. It’s a lovely sub-plot of the film and who doesn’t love a plush uni-goat to hug at night?! 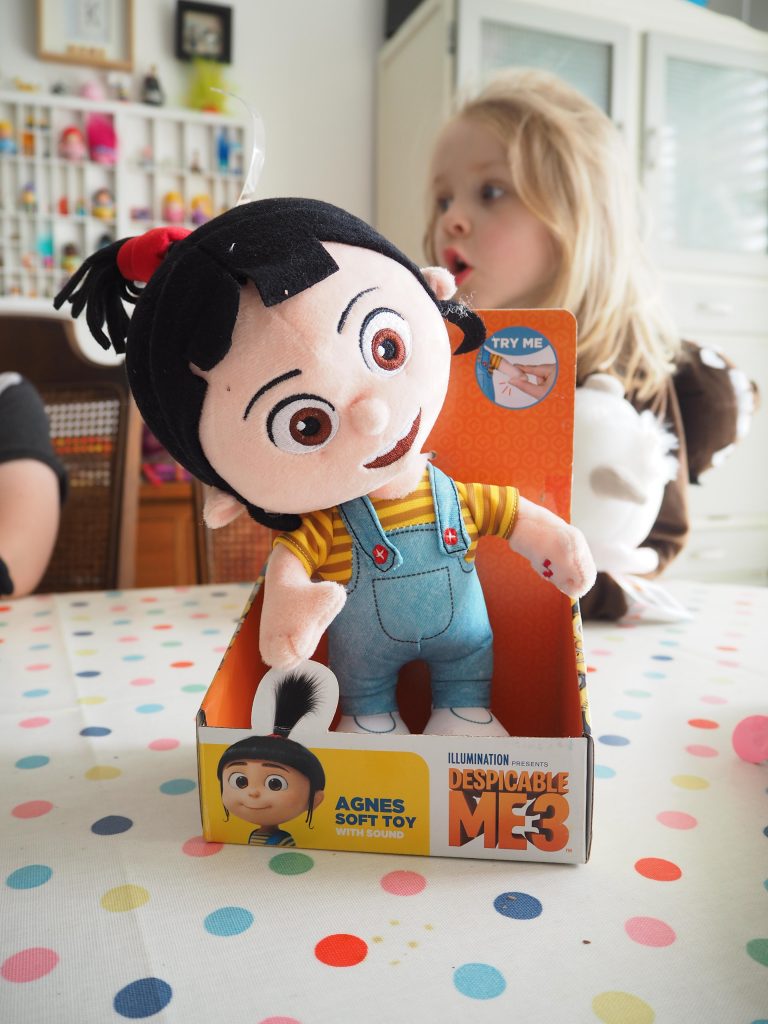 My children have their favourite characters so they were able to have two new plush toys and a backpack. My son was happy with the grumpy Mel character. The moment the minions all enter a singing competition was hilarious and Mel is a favourite of his.

We also received two backpacks, one featuring Stuart the minion and one with a gorgeous shiny uniform pattern. These are both being taken to school tomorrow to show off. 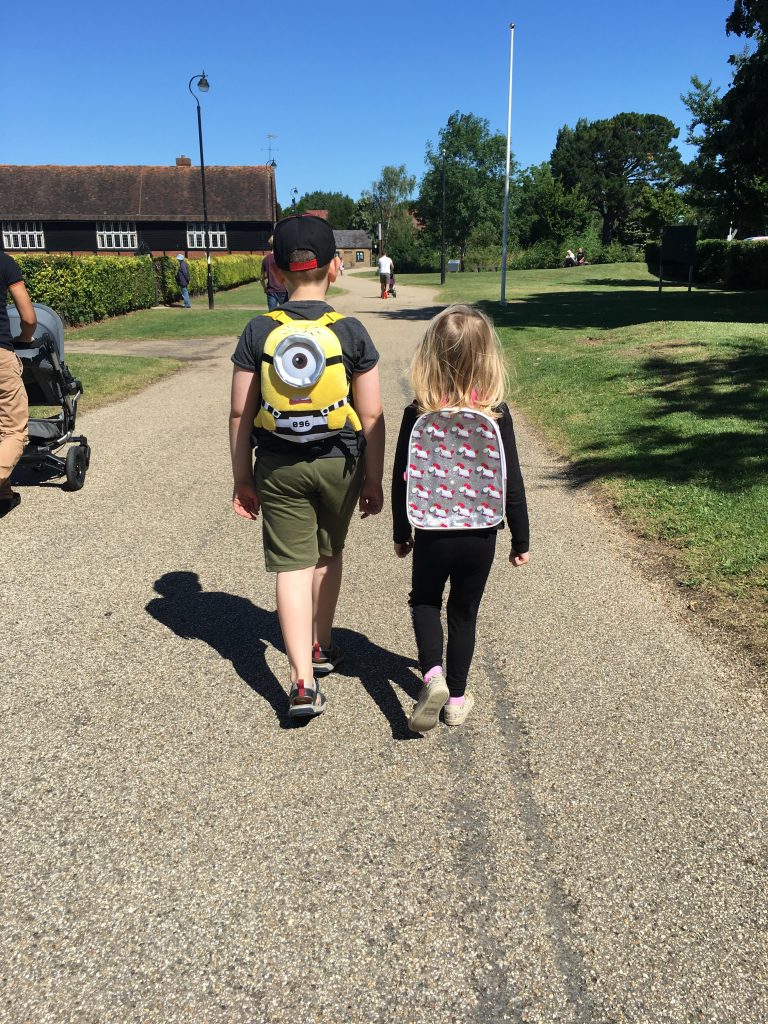 Have you seen Despicable Me 3 yet? If not then we really hope you manage to see it soon.

You may be interested in our other Minion posts:

How to make minions from kinder eggs