Win a copy of Norm of the North: Keys to the Kingdom DVD 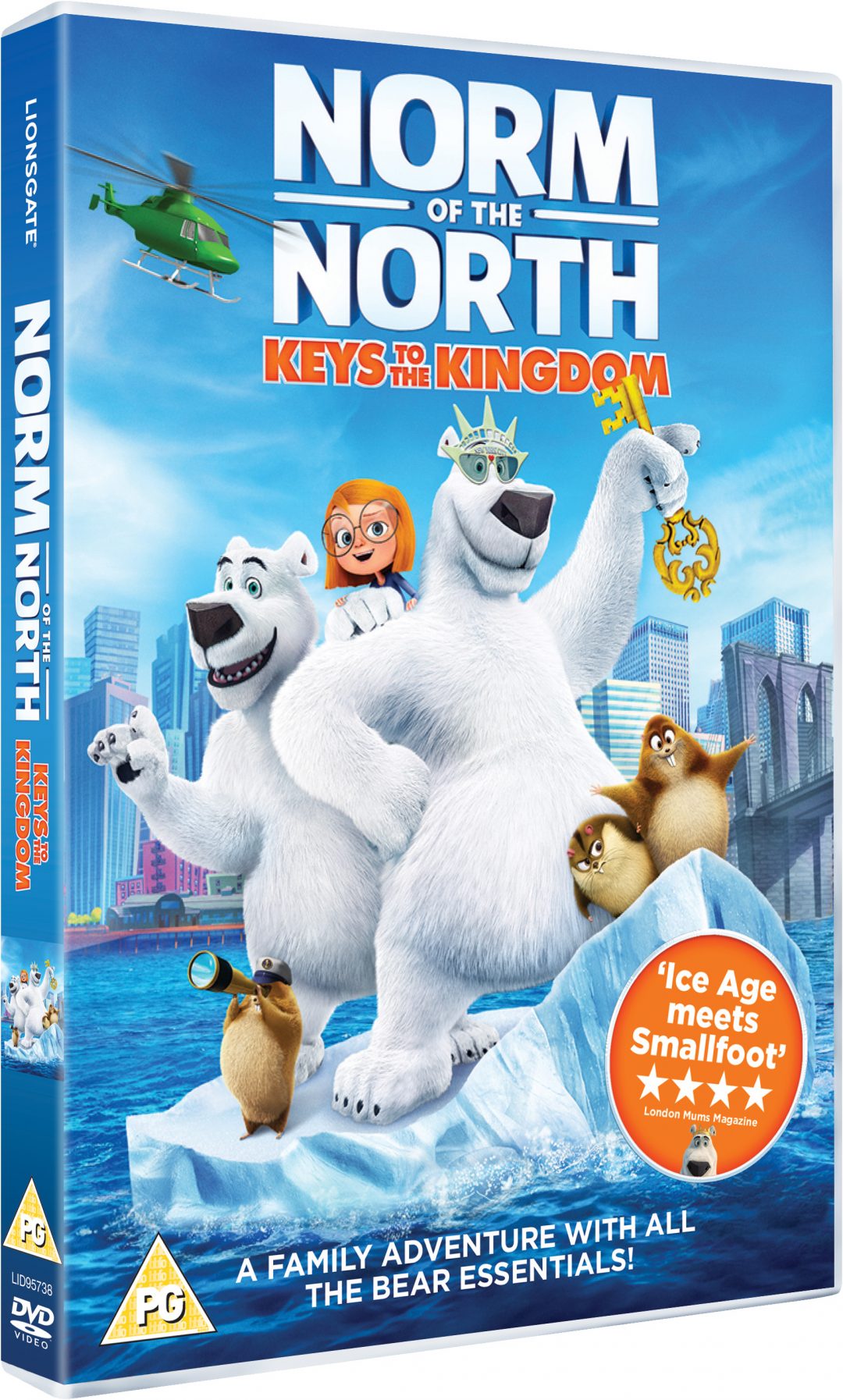 The weather was amazing over half term. We were out and about a lot but it was really nice to come home and relax in front of a film too. We were kindly sent a box of goodies which contained a copy of Norm of the North: Keys to the Kingdom which is out on Digital Download from the 11th February and DVD from the 18th February 2019. Have you watched it?

Norm of the North: Keys to the Kingdom

Norm of the North returns for another animated adventure. The latest full-length feature from our favourite polar bear – NORM OF THE NORTH: KEYS TO THE KINGDOM – is out to download from 11th February and own on DVD from 18th February.

Norm, the newly crowned king of the North, travels to New York with his son to accept the keys to the city. But Norm goes from hero to villain when he’s framed for a crime he didn’t commit! While he is trying to uncover the real criminal, back in the Arctic a vicious bottled-water company has moved in and is starting to steal the ice.

Norm must rely on his friends, both old and new, to clear his good name and help save his kingdom in a thrilling winner-takes-all hockey match. He also learns some good lessons about leadership in this fun new film.

It’s a really fun film for kids to watch and definitely kept mine entertained over half term. Norm of the North: Keys to the Kingdom is available as a digital download from 11th February and DVD from 18th February 2019. 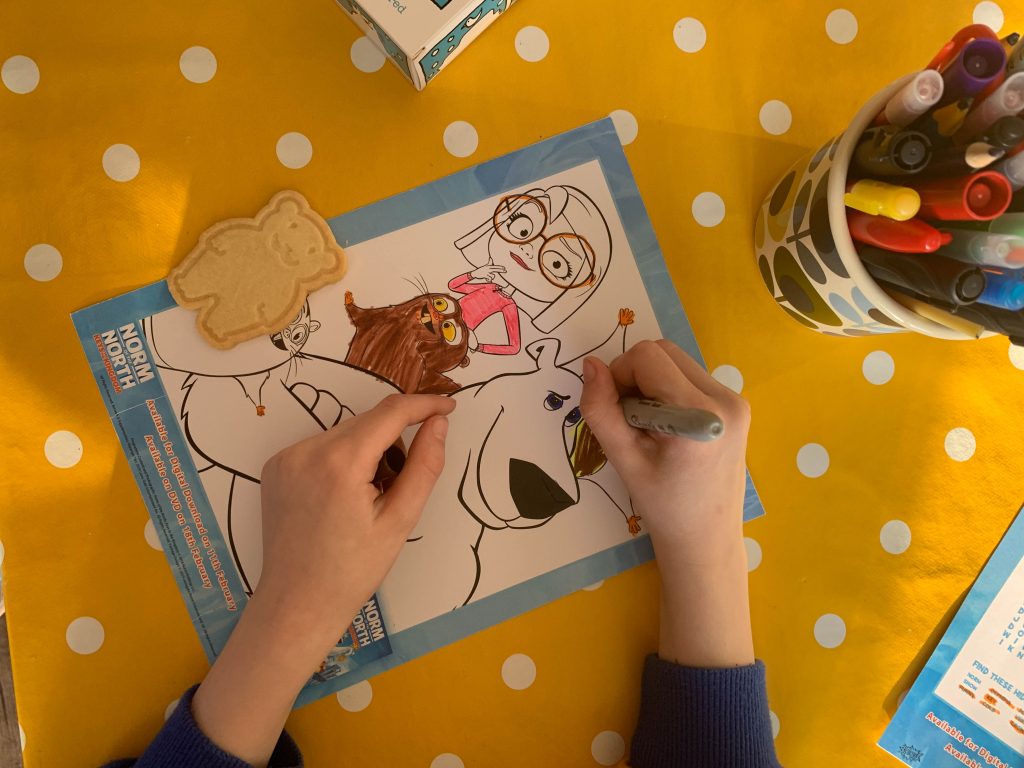 Win a copy of Norm of the North: Keys to the Kingdom

I’m excited to share a great competition with you today. I have one copy of Norm of the North: Keys to the Kingdom to giveaway.

To enter my giveaway you must answer the question via the Rafflecopter widget below, there are some bonus entries too. The giveaway is open to those with a UK postal address only and ends on 12th March. The winners name will appear on this post. Good luck!