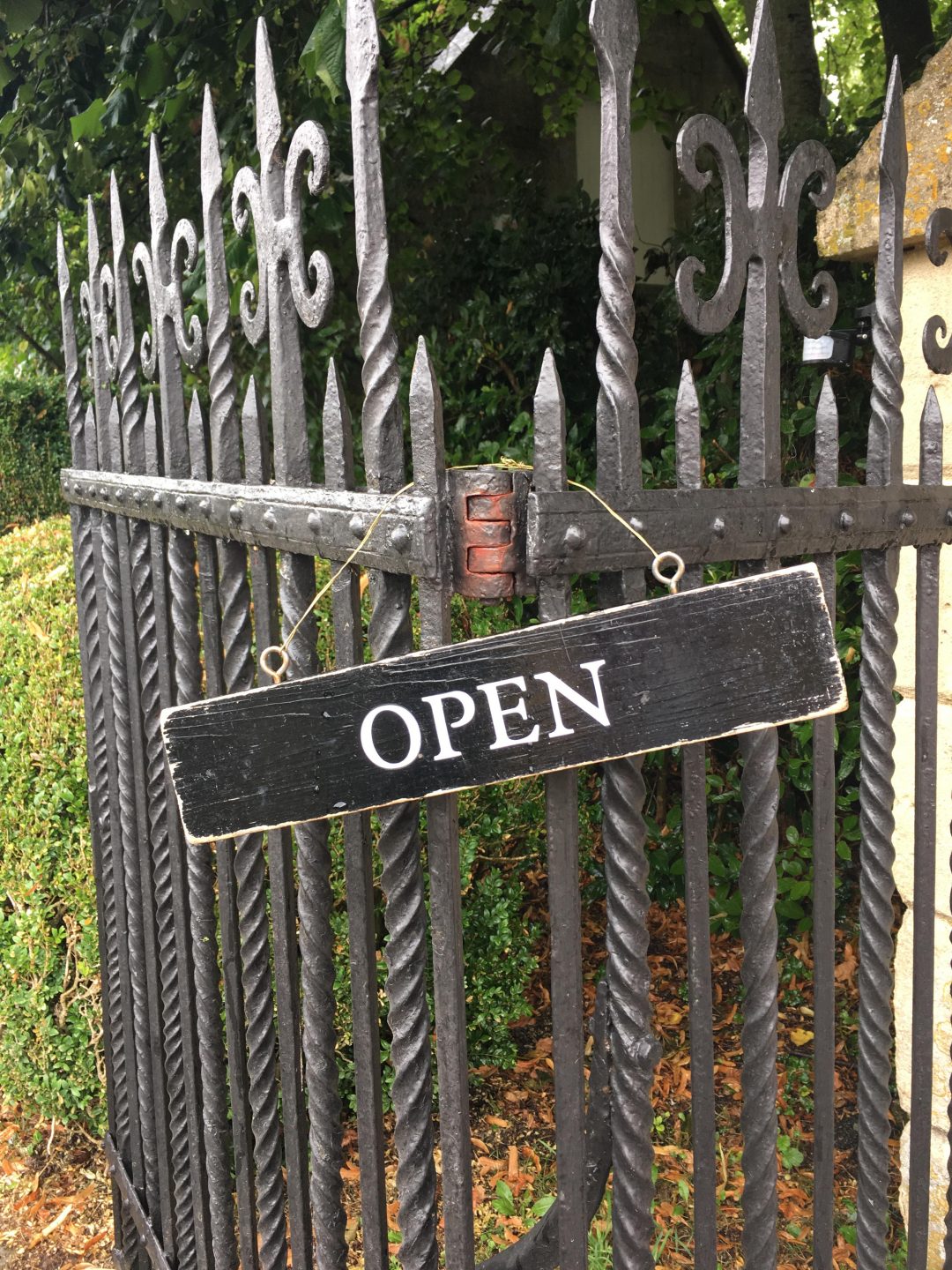 Last week we had a few days with my mum in Wiltshire. We’ve always wanted to visit Westwood Manor, a small National Trust property near Bradford on Avon. Although owned by the NT it has live in tenants so is only open for a few days in the year. We usually travel home on Sundays but thanks to the Bank Holiday we were staying for the long weekend so could visit!

With two youngish children I have to admit that this year we haven’t renewed our National Trust membership for the first time in about 10 years. We usually visit Hughenden and Cliveden which are both near us. Hughenden runs great family events and Cliveden has the most perfect grounds for a picnic and run around (for the kids, not me). 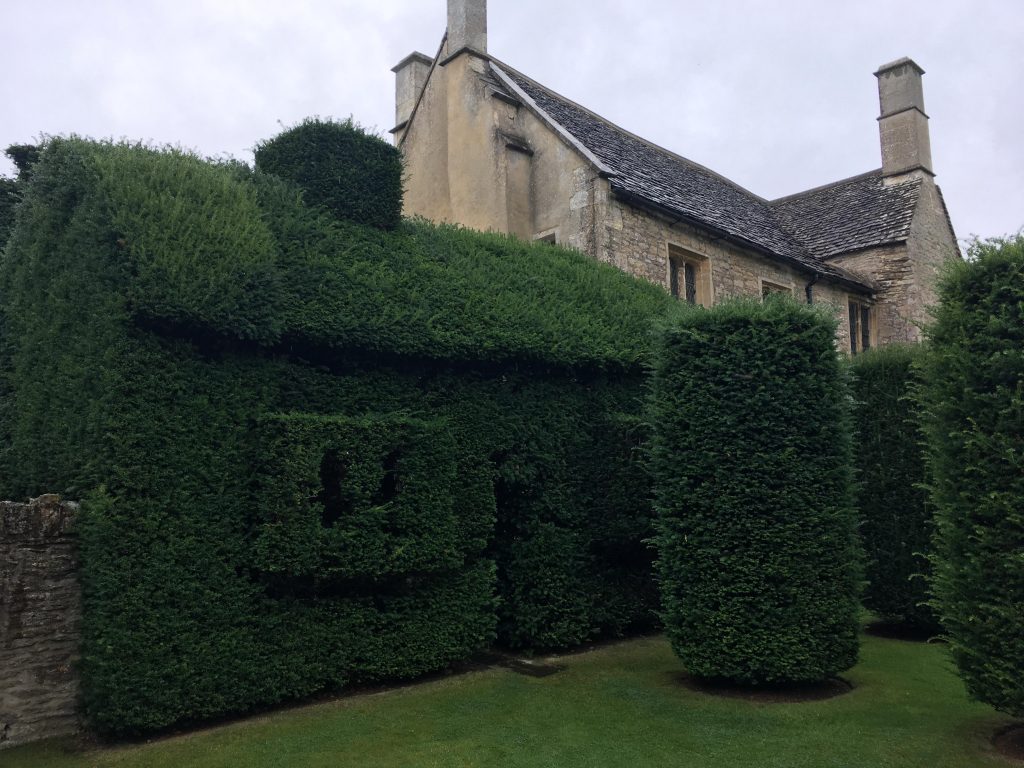 Westwood Manor is a 15th-century manor house with 16th-century additions and 17th-century plaster-work in the pretty village of Westwood near Bradford on Avon, Wiltshire. It’s the former home of Edgar Lister, a diplomat at the Ottoman court in the early 20th century. He restored the house and adorned the garden with topiary.

The house contains fine furniture (such as this bird cage), musical instruments and tapestries collected by Lister between 1911 and 1956, when he died in a car crash. 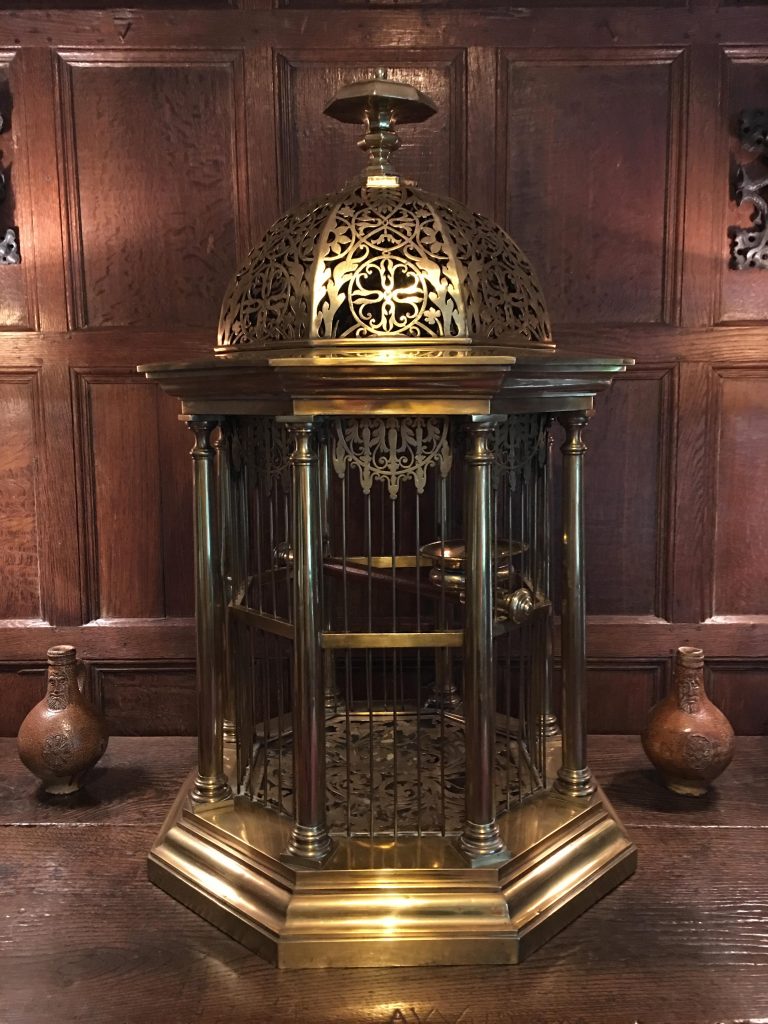 About half of the house is open and we were able to take a leaflet and walk around the house and gardens. It’s a small house, just right for my 4 and 6 year old, who were kept busy with a quiz. The house isn’t recommended for under 5’s but my little 4 year old had fun. What’s not to love about exploring someone else’s house and asking questions about what’s a chamber pot for!

Although it was a bit wet outside we visited the gardens too. There were small with two ponds full of water lilies as well as sculpted yew trees.  Original walls which have long since been torn down have been recreated in topiary. It looked a little like a dollshouse and was probably our favourite thing about Westwood Manor.