A girls day out to watch The Emoji Movie 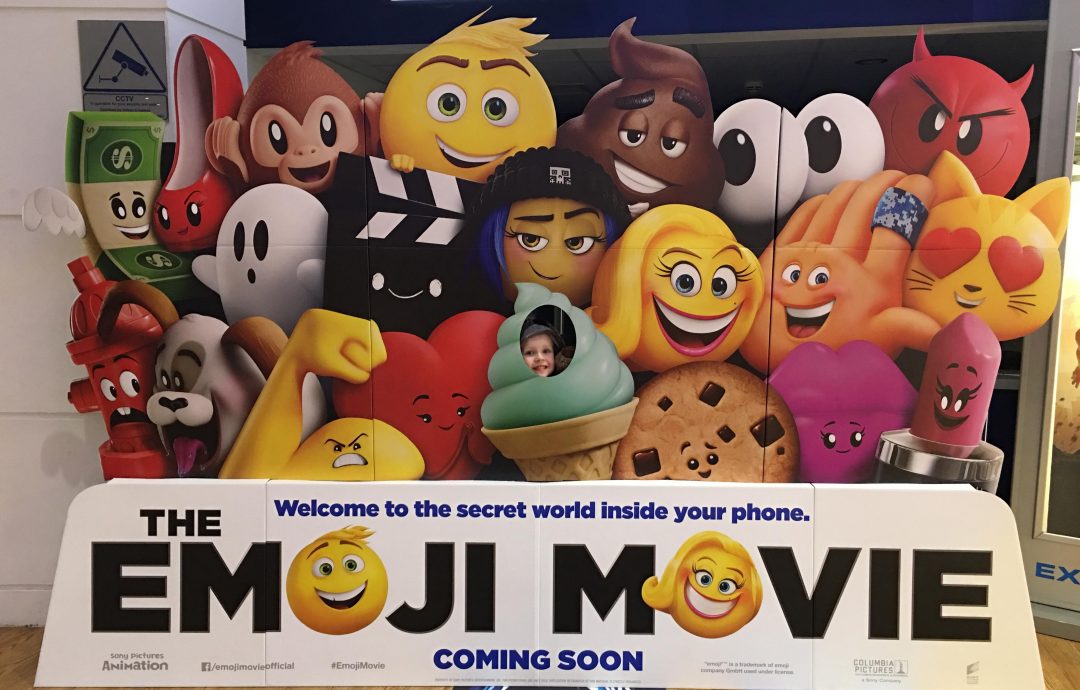 My children love sending emoji messages so when they saw a trailer for The Emoji Movie I knew we would be going to see it at some point. We were lucky to receive an invitation to a special screening of The Emoji Movie at Cineworld in Leicester Square. My son was busy so my daughter and I jumped on the tube to spend a girly day out in London.

I rarely get to spend time with either child on their own so was really looking forward to our day out. We arrived at the cinema and had our photos taken with the Poop emoji which is my daughters’ favourite emoji. In the cinema foyer were more emoji from the film, but my daughter was too shy to let me take her photo. 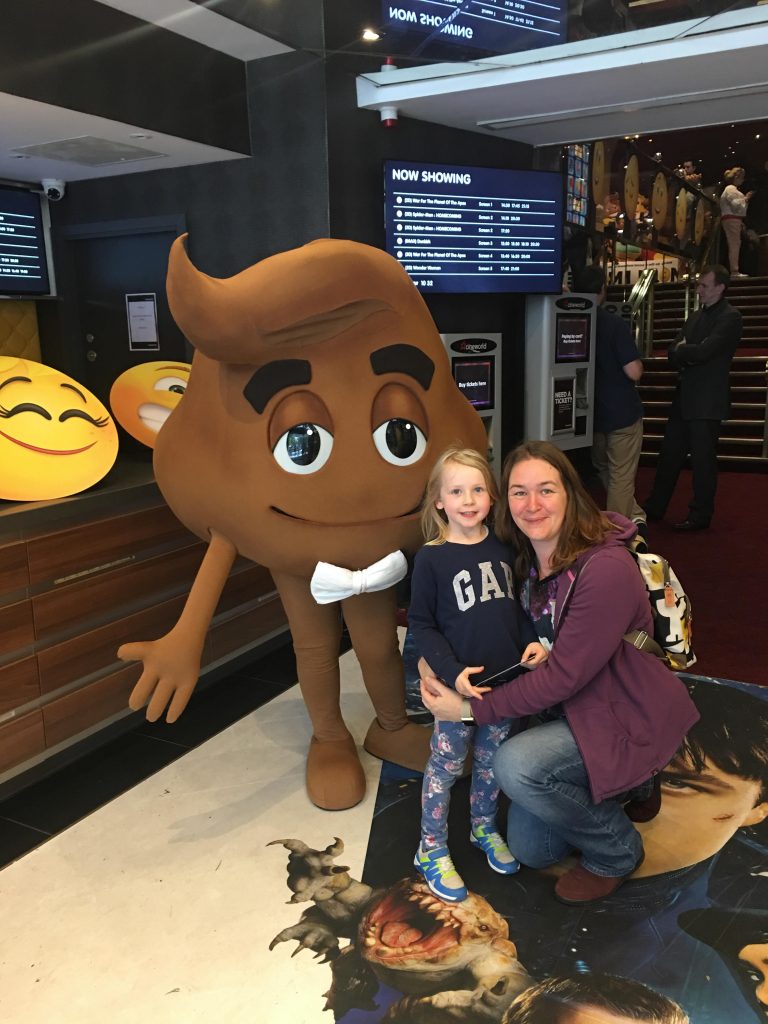 She really wanted her face painted so she had the emoji poop painted on to her arm and had a poop emoji balloon made for her. 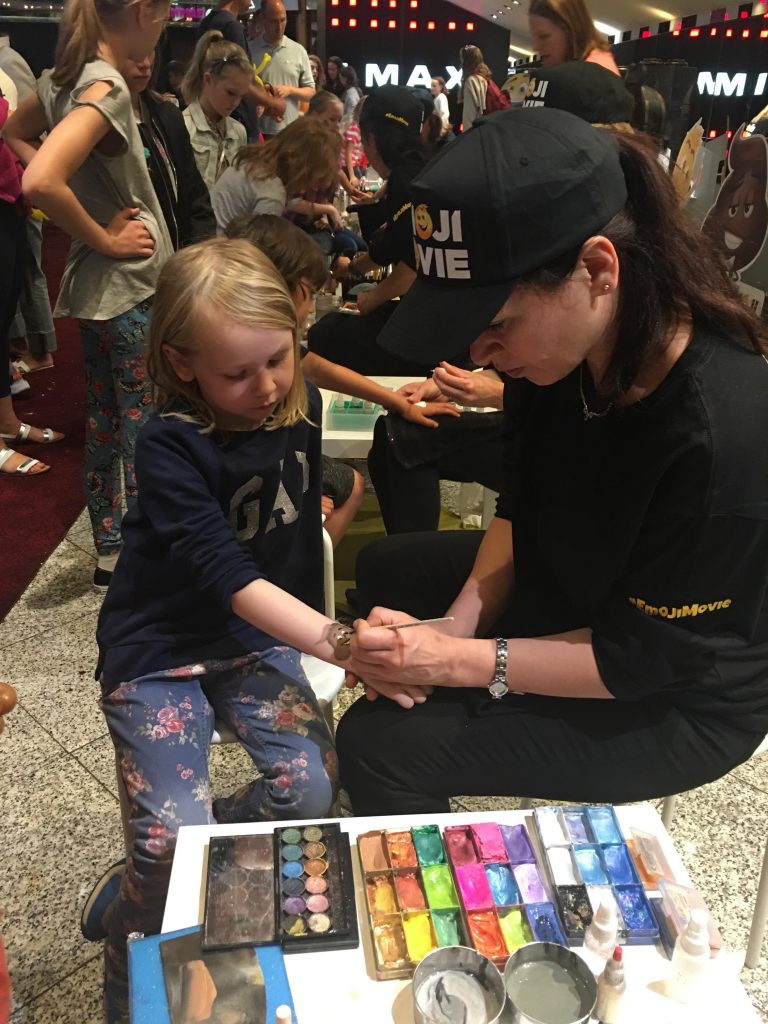 There were lots of other activities going on, including colouring sheets and tattoos to enjoy before the film started, as well as emoji-themed food to enjoy. 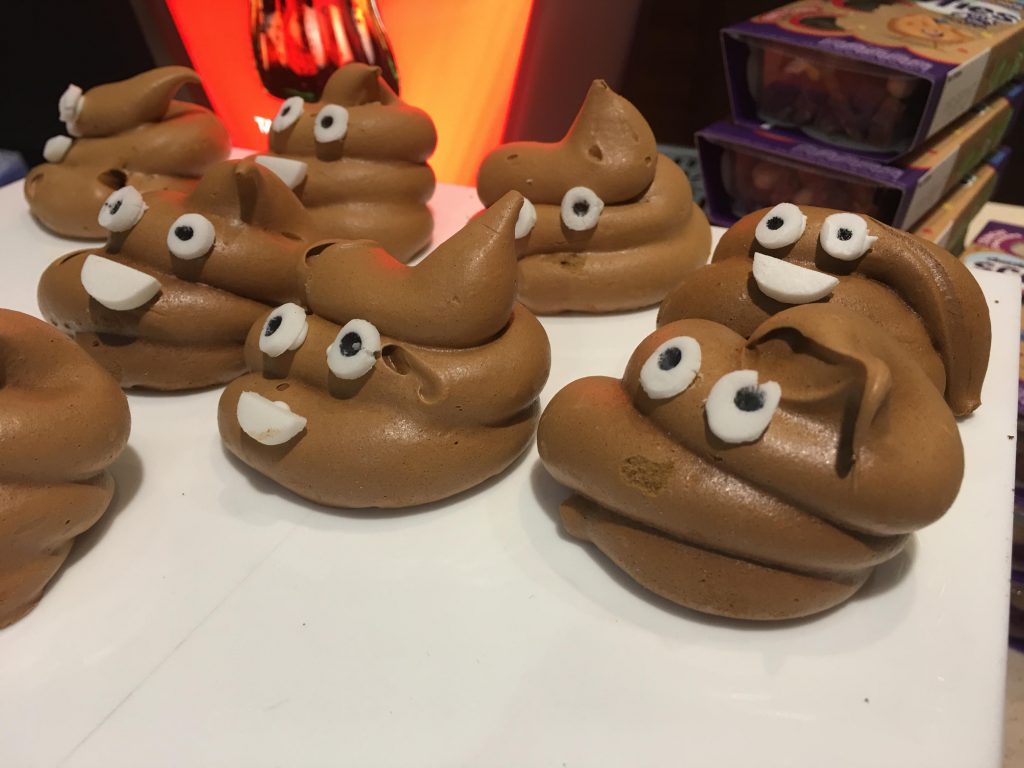 Before we knew it, it was time to take our seats for The Emoji Movie. In case you haven’t heard about it….

Hidden inside a smartphone, the bustling city of Textopolis is home to all emojis. Each emoji has only one facial expression, except for Gene, an exuberant emoji with multiple expressions. Determined to become “normal” like the other emojis, Gene enlists the help of his best friend Hi-5 and a notorious code breaker called Jailbreak. During their travels through the other apps, the three emojis discover a great danger that could threaten their phone’s very existence.

We really enjoyed the film (and Puppy!, a Hotel Transylvania short which runs before the main feature). It is very funny and appealing to children and adults. My daughter loved seeing all her favourite emoji’s come to life and I liked the parts where Gene went through other apps, like Just Dance and Candy Crush, were really funny. We had a great morning, followed by lunch and clothes shopping – the perfect girls day out!

The Emoji Movie is released on Friday 4th August and is a great family film to watch over the school holidays.