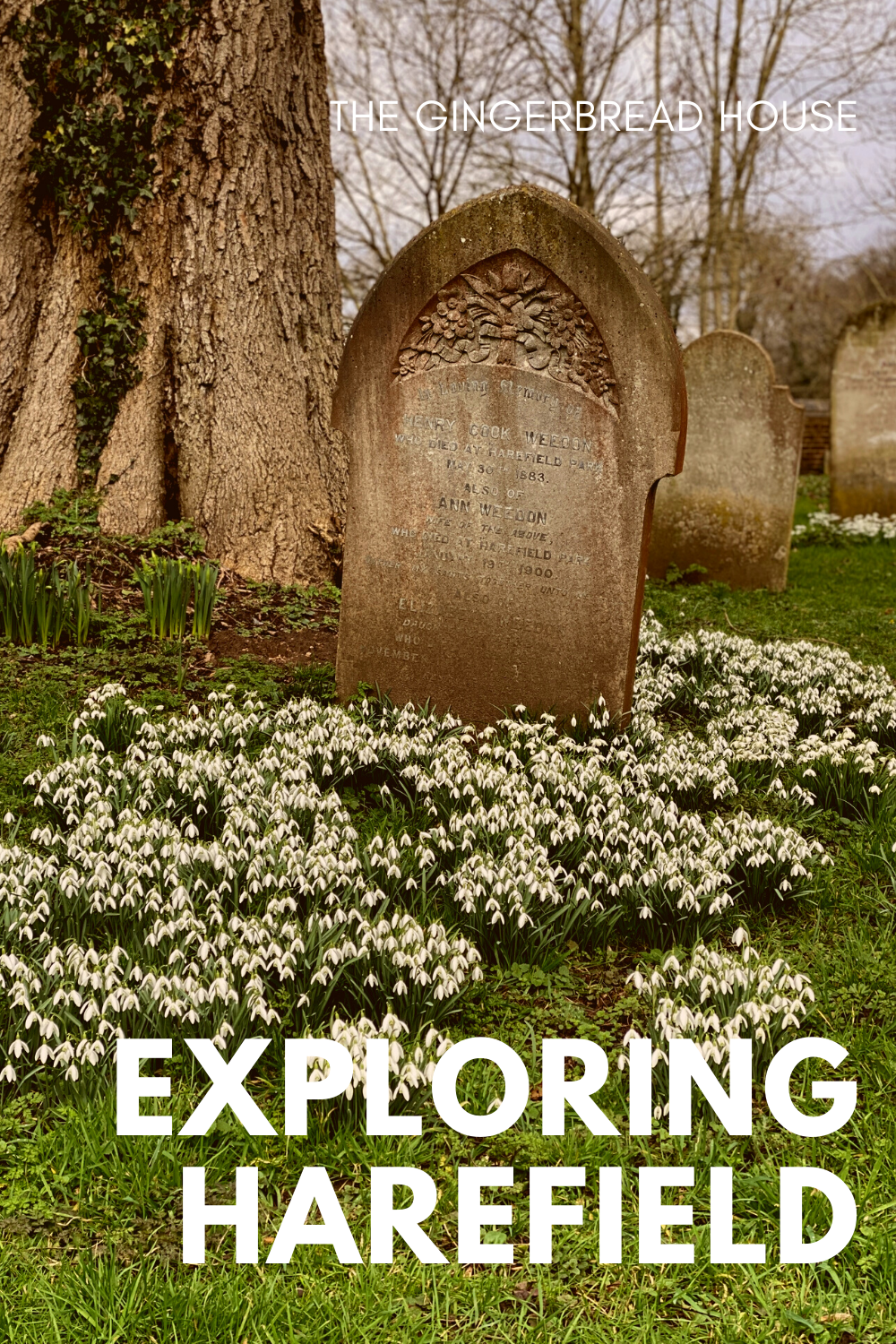 A few weeks ago we re-visited St Mary’s Church in Harefield which has Commonwealth War Graves in the cemetery. The church is on the outskirts of Harefield and a lovely place for a walk.

St Mary the Virgin is the parish church for Harefield and the oldest building in Harefield. Mentioned in the Domesday Book it has some notable monuments, such as the 17th century tomb of Alice Stanley, Dowager Countess of Derby. She lived nearby at Harefield Place (demolished in 1813). 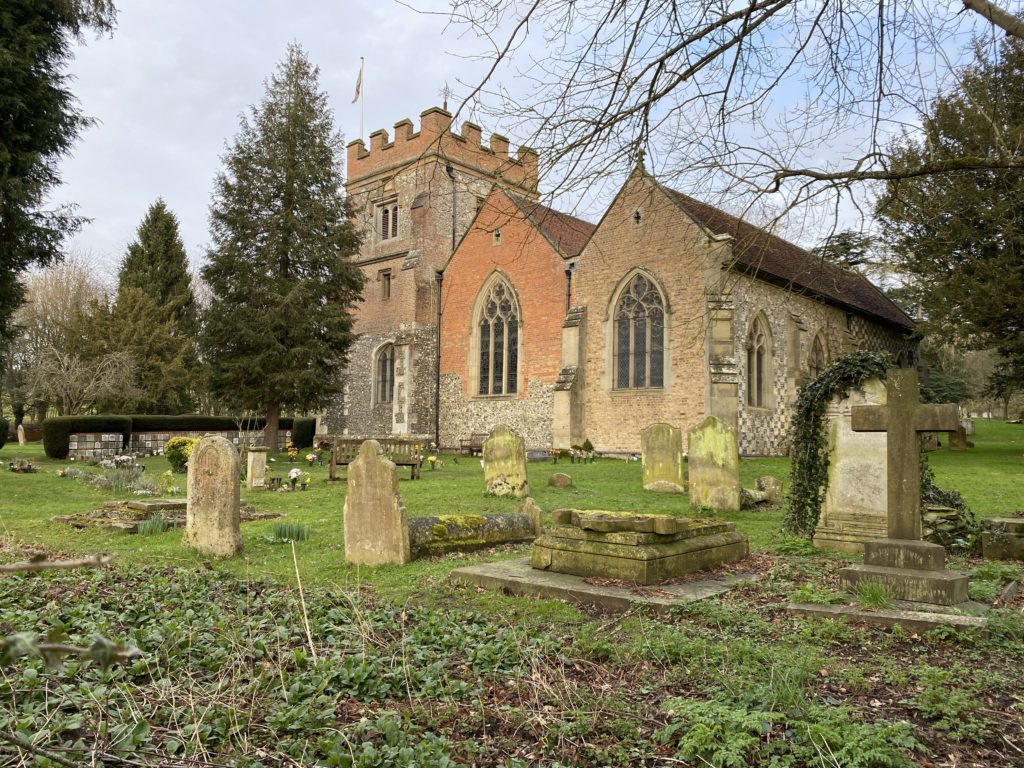 When we visited the snowdrops were out in the older parts of the graveyard. 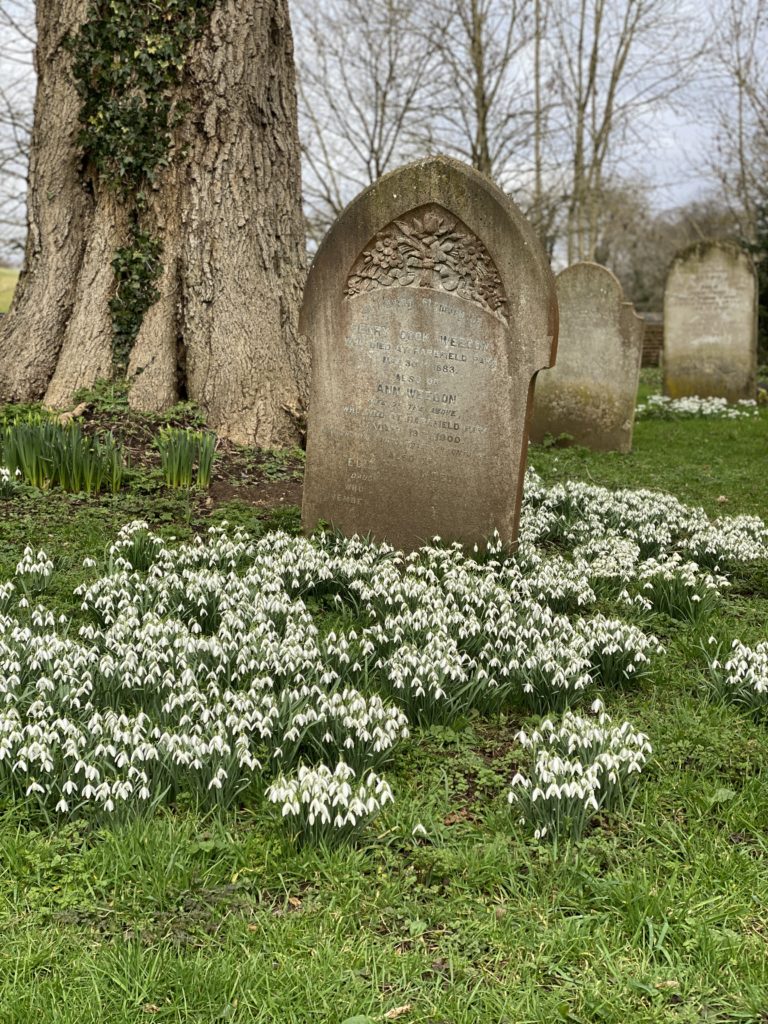 Harefield Churchyard contains war graves from both world wars. There are 120 First World War graves, mostly those of Australians from the First Australian Imperial Force who died in No. 1 Australian Auxiliary Hospital (Harefield Park Hospital). 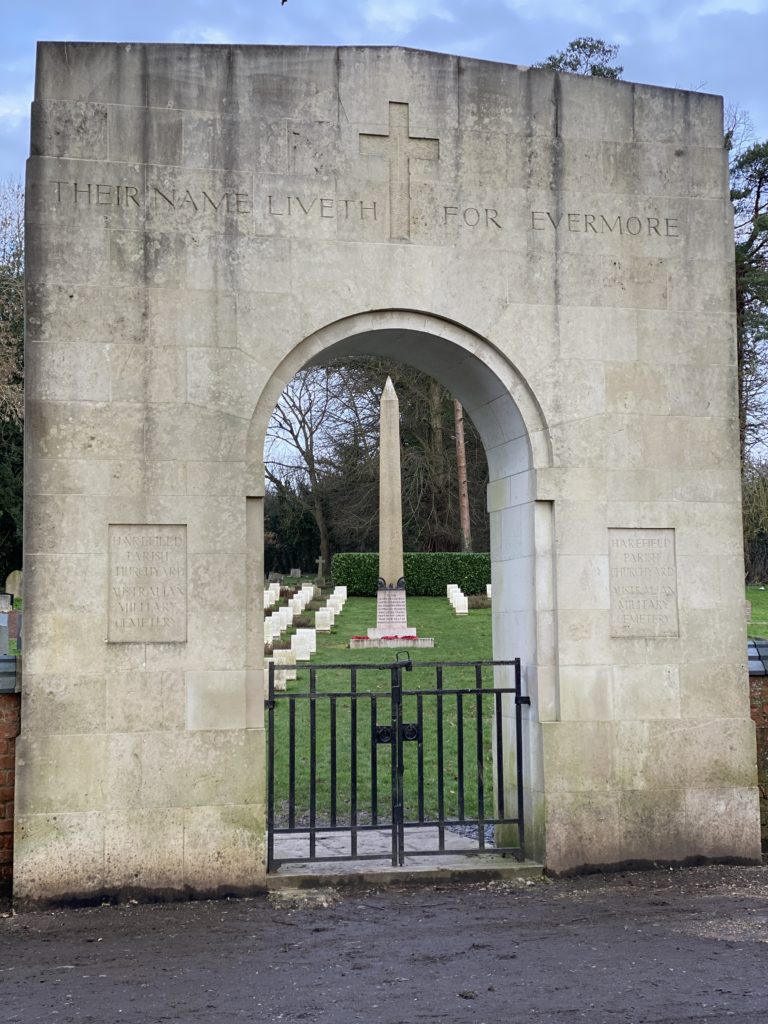 In the centre of the Australian plot stands a memorial obelisk which was erected by Sir Francis Newdegate, late Governor of Tasmania and of Western Australia, and Mr. C.A.M. Billyard-Leake, of Harefield Park.

Uniquely to this cemetery, the graves are marked by scroll shaped headstones, chosen by the staff and patients at the hospital. These were later replaced by the plain headstones which are a feature of all other Commonwealth War Graves. 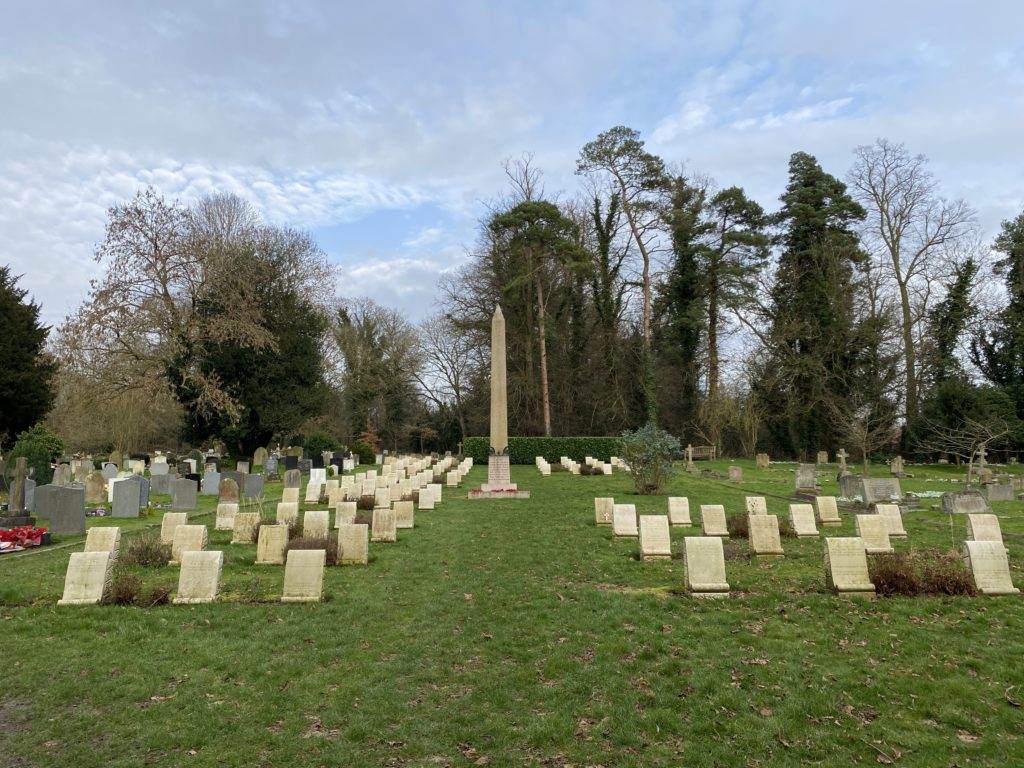 Once you have explored the Church, cemetery and military cemetery you can follow the lane around the front of the Church to explore the site of the old Harefield Place, where you can still see parts of the moat, brickwork and ponds.