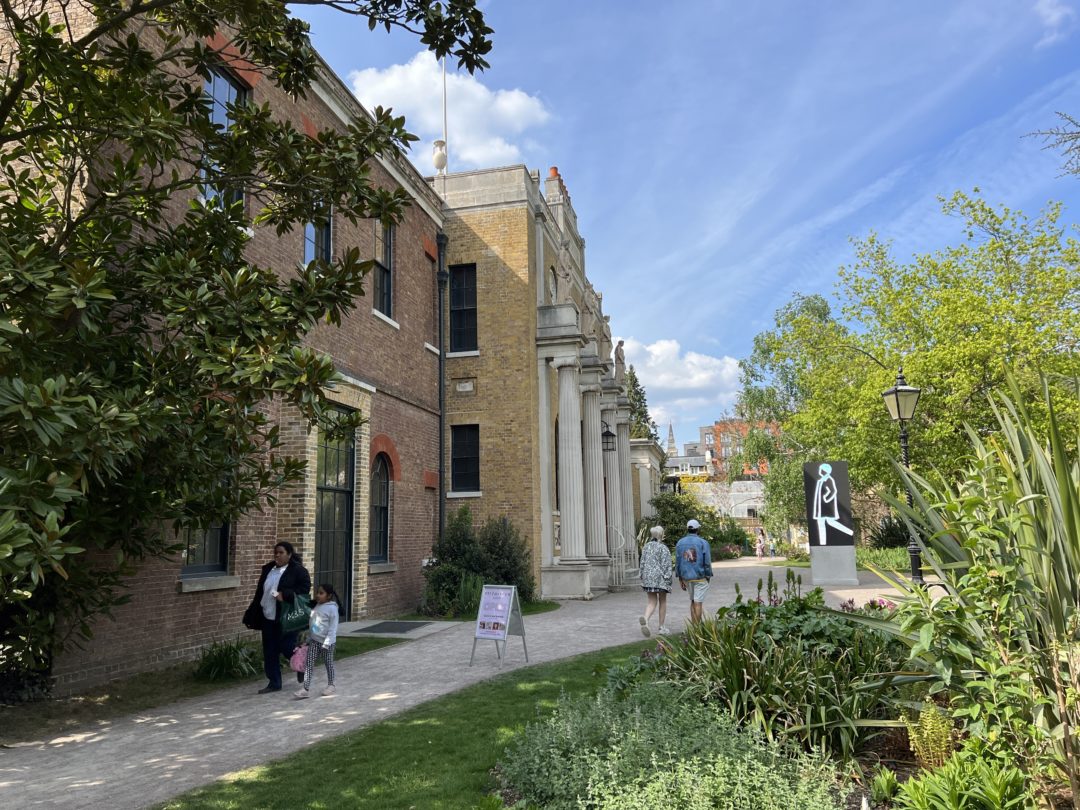 A few weeks ago we found ourselves with a free afternoon in west London. Pitzhangar Manor had been on our list for a while and we decided to go and explore Walpole Park in Ealing.

Walpole Park is in the London Borough of Ealing.  It’s located at the edge of Ealing Broadway behind Pitzhanger Manor House. We were lucky to get a parking space outside and walk through the impressive gates at the front of Pitzhanger Manor House. The House was once the early 19th-century country home of Sir John Soane, and is now a museum and art gallery. Sir John Soane was an English architect, famous for designing the Bank of England, Dulwich Picture Gallery, the Soane Museum in Lincoln’s Inn Fields and the dining room of No. 1o Downing Street. 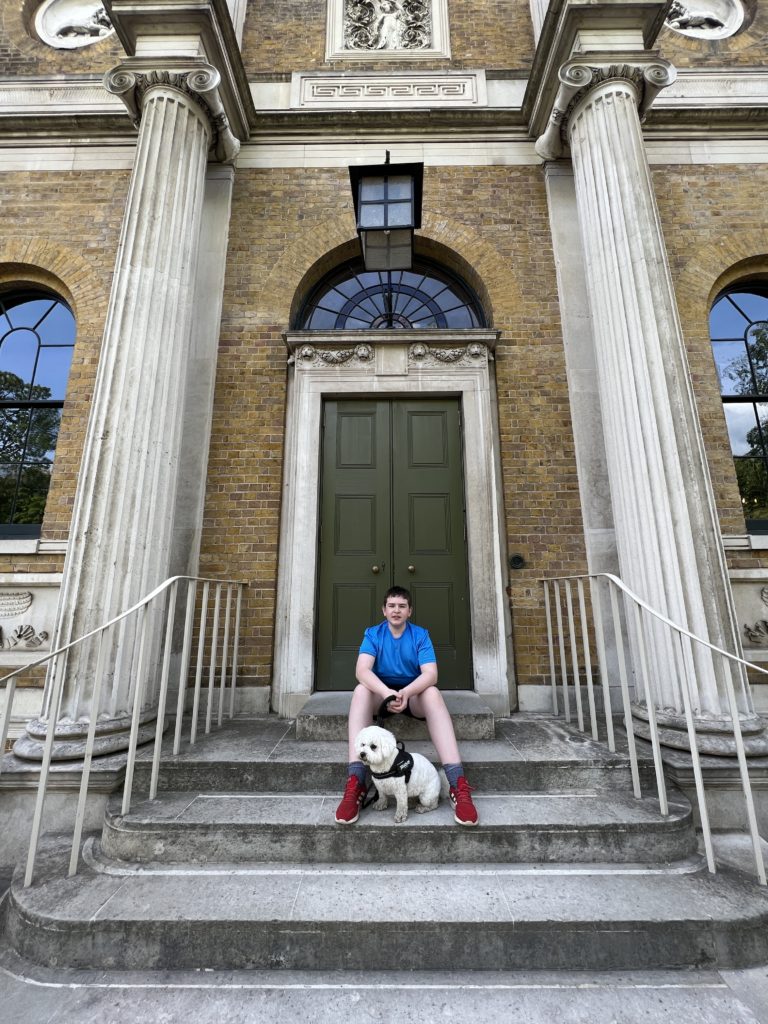 There are 28 acres to explore and many paths to choose from. There was plenty to keep us all busy and we found a few geocaches to look for, as well as a lovely cafe where we stopped for tea and cake. 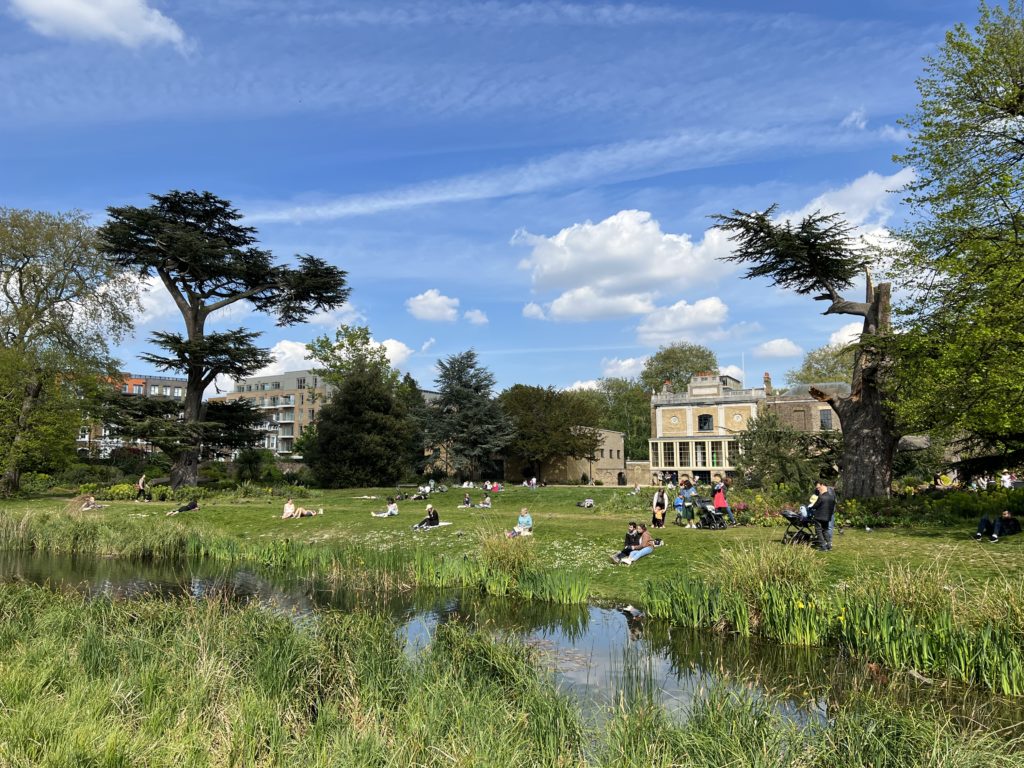 The parkland was beautiful and although it was busy there was plenty of space for everyone. We loved the wisteria in full bloom. 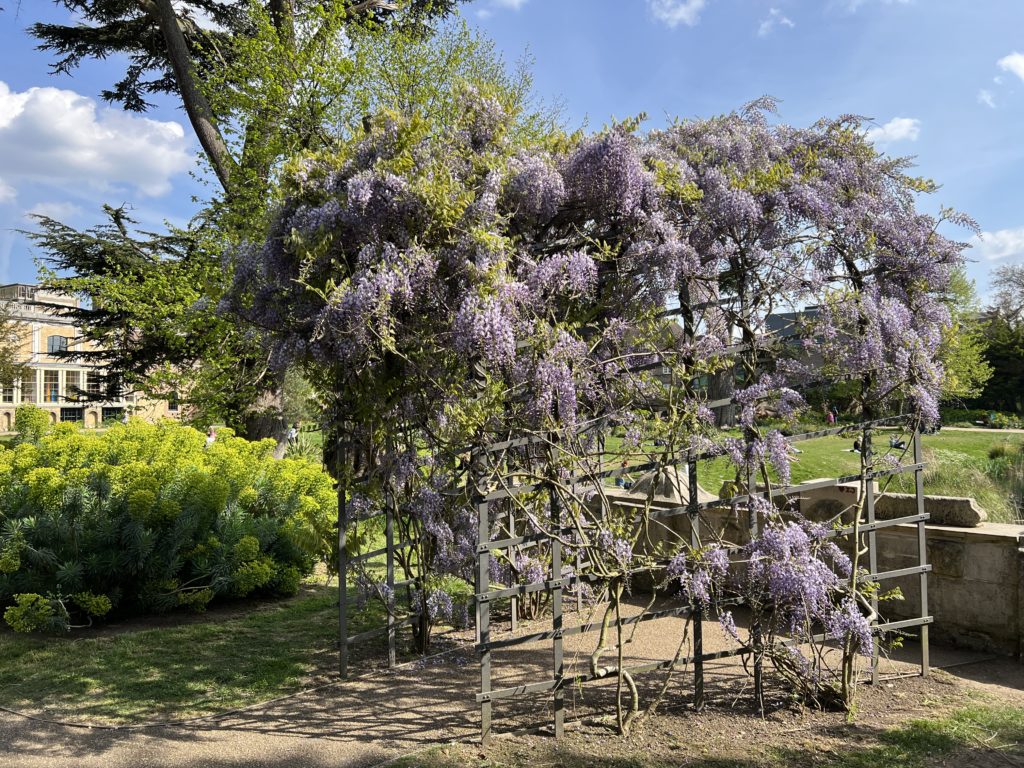 There was a small children’s play area but the children were happy to run around and explore. It would make such a great spot for a picnic! 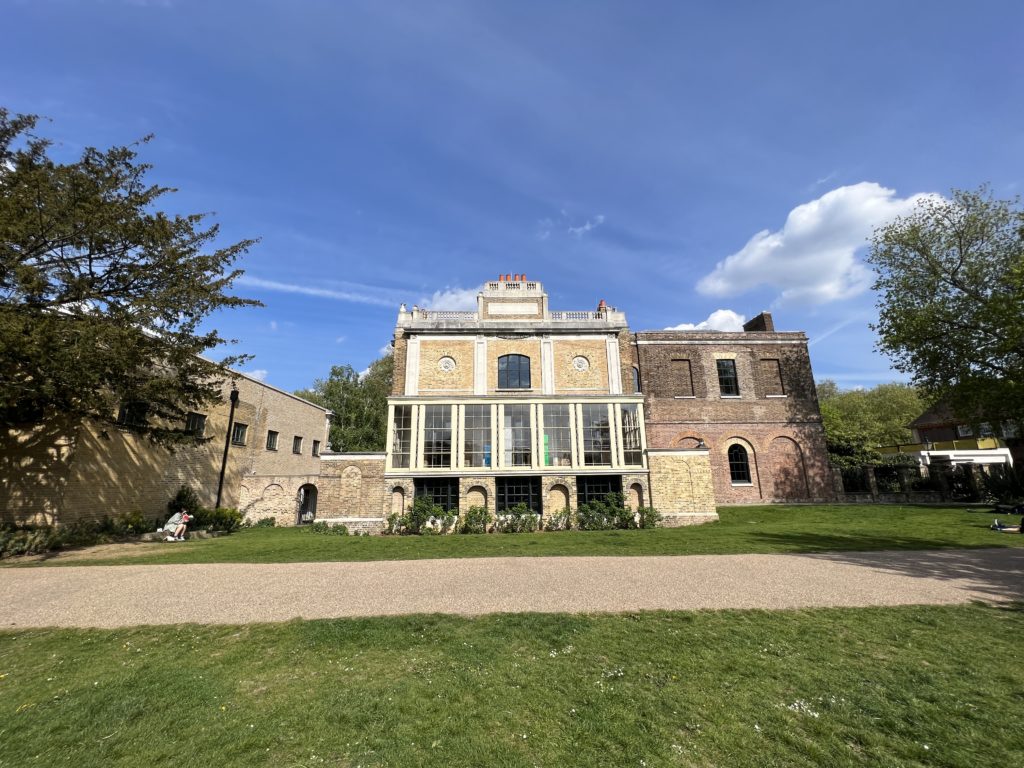 You may be interested in some of our other posts about days out in London: