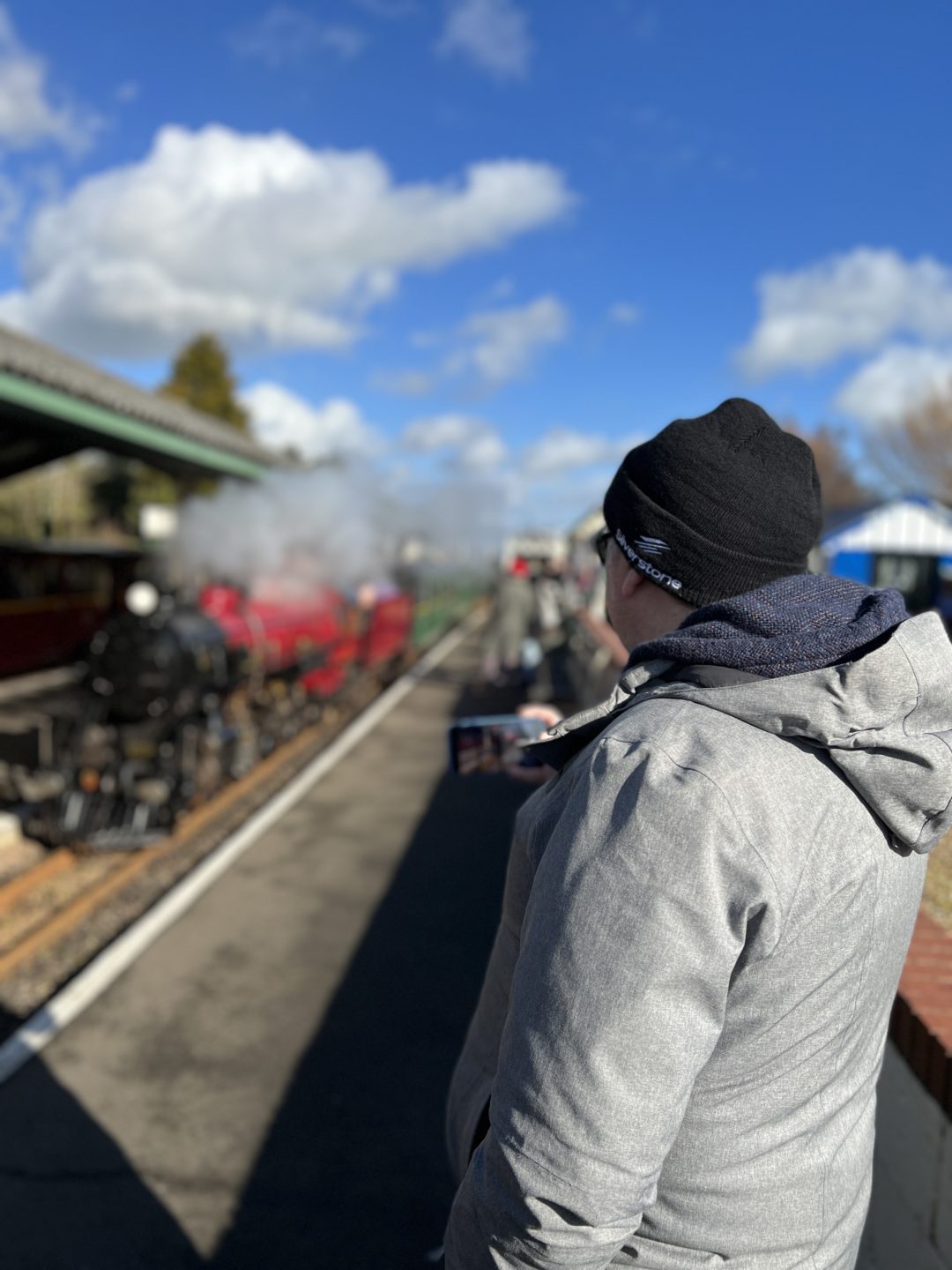 Already half term feels a lifetime away, I can’t believe that only 7 days ago we were exploring somewhere new. It’s been a couple of yers since we visited a miniature railway. My son was obsessed with trains when he was little but this has now been replaced with Minecraft and YouTube. Luckily my husband still enjoys trains, so we decided to stop off for a trip on the Romney, Hythe & Dymchurch Railway last week.

The Romney, Hythe & Dymchurch Railway is a 15 inch gauge light railway in Kent, operating steam and internal combustion locomotives. The 13 mile line runs from Hythe via Dymchurch, St. Mary’s Bay, New Romney and Romney Sands to Dungeness, close to Dungeness nuclear power station and Dungeness Lighthouse. We actually visited Dungeness back in on a tour of the Second World War sound mirrors, and planned to return to visit the railway another day.

We parked up at New Romney and bought return tickets to Dungeness. There was quite a lot to do at the station with a cafe, shop, heritage display, signal box and activities for kids. We waited for our train and found a compartment for the four of us. 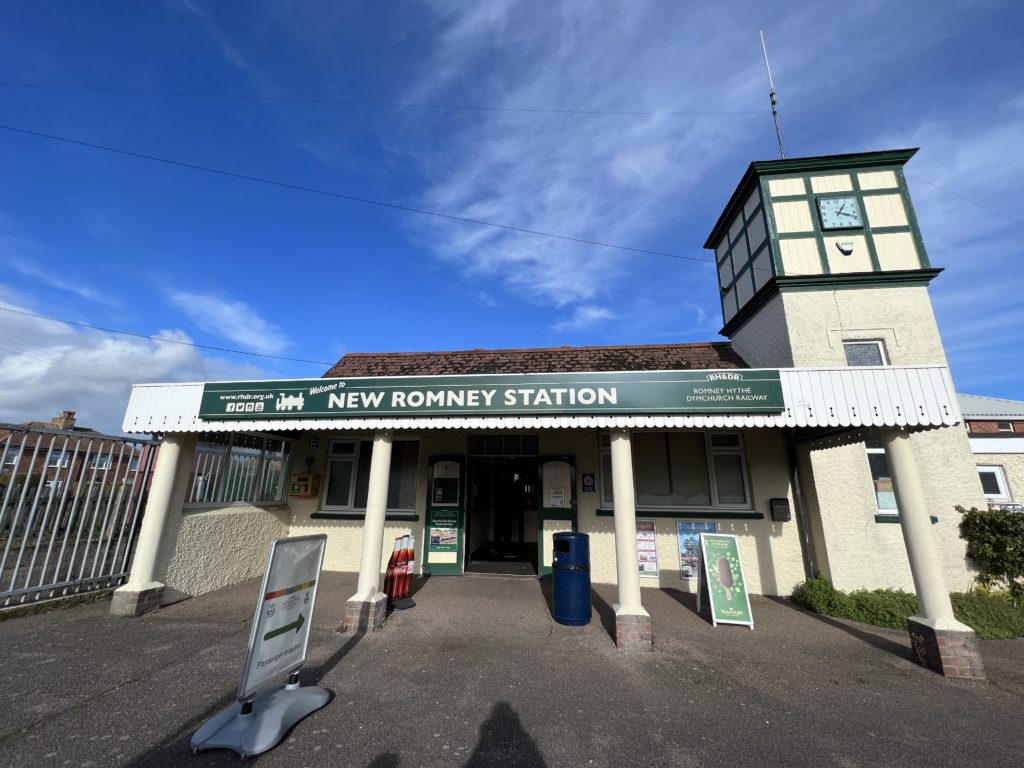 It’s been a while since we’ve travelled by light railway but we all enjoyed the ride down to Dungeness. The track is squeezed between houses but the kids enjoyed looking into everyone’s gardens. 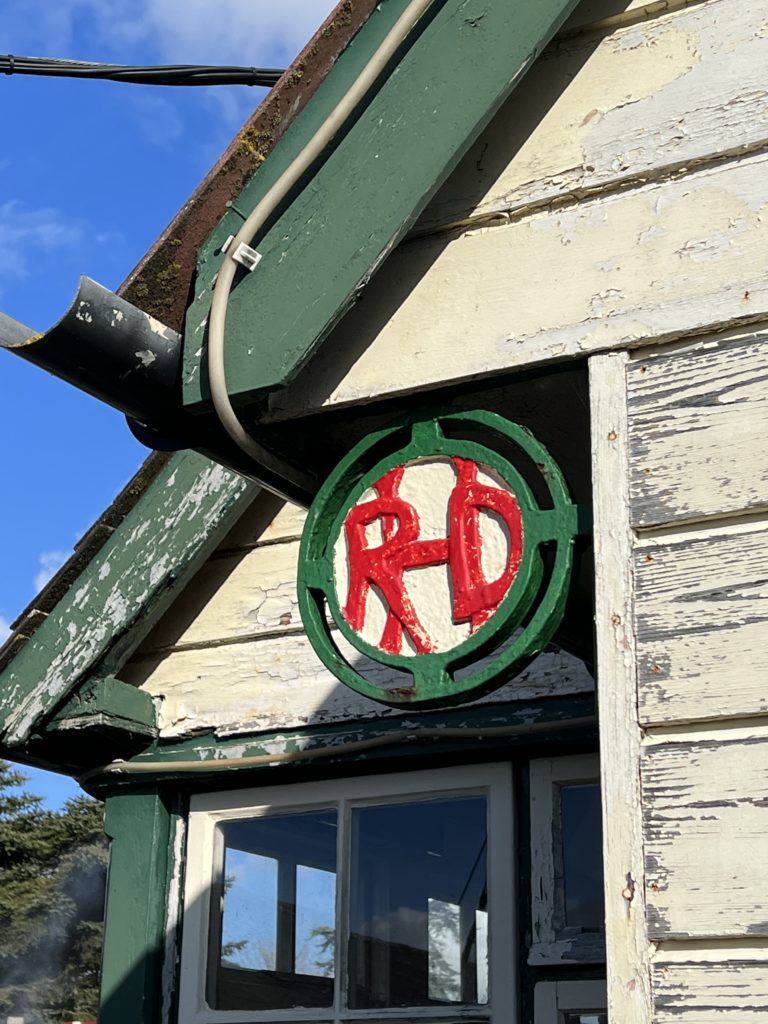 The weather was wonderful and before we knew it we arrived at Dungeness which had had a makeover since our last visit. It was lovely being back in Dungeness which is a very special landscape, with a huge nuclear power station, isolated cottages and lighthouses. 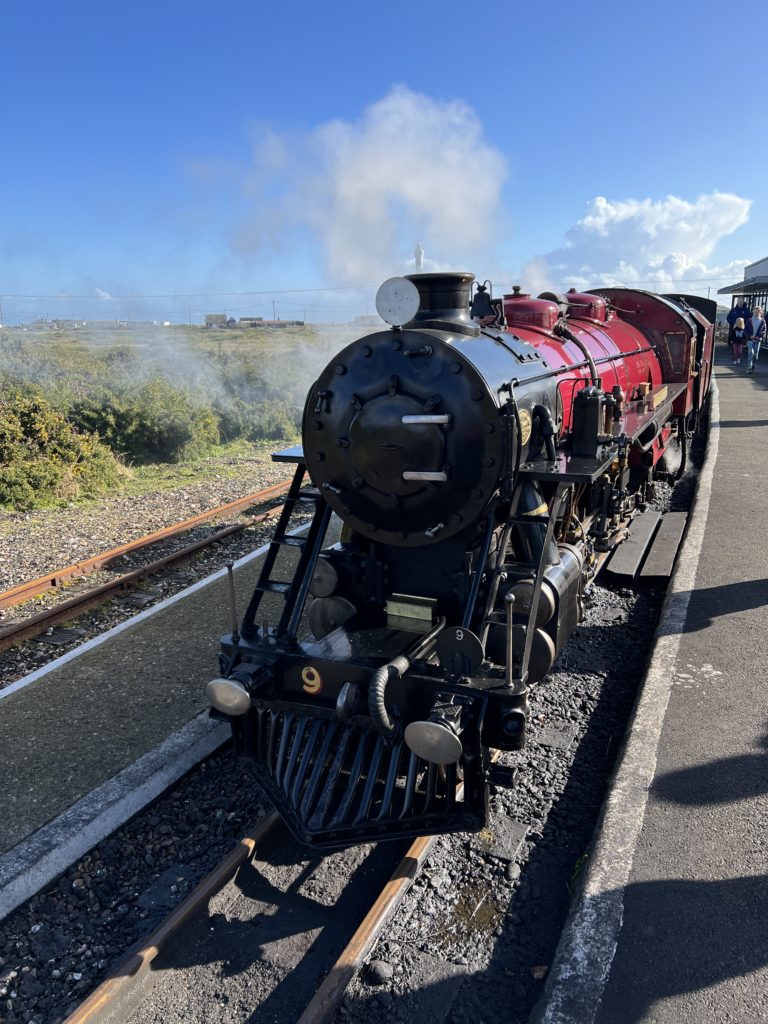 The train stopped for long enough for us to pop to the cafe to buy lunch. There is a shop and toilets, and it’s well worth exploring Dungeness if you haven’t been before. Before we knew it, it was time to return to New Romney. 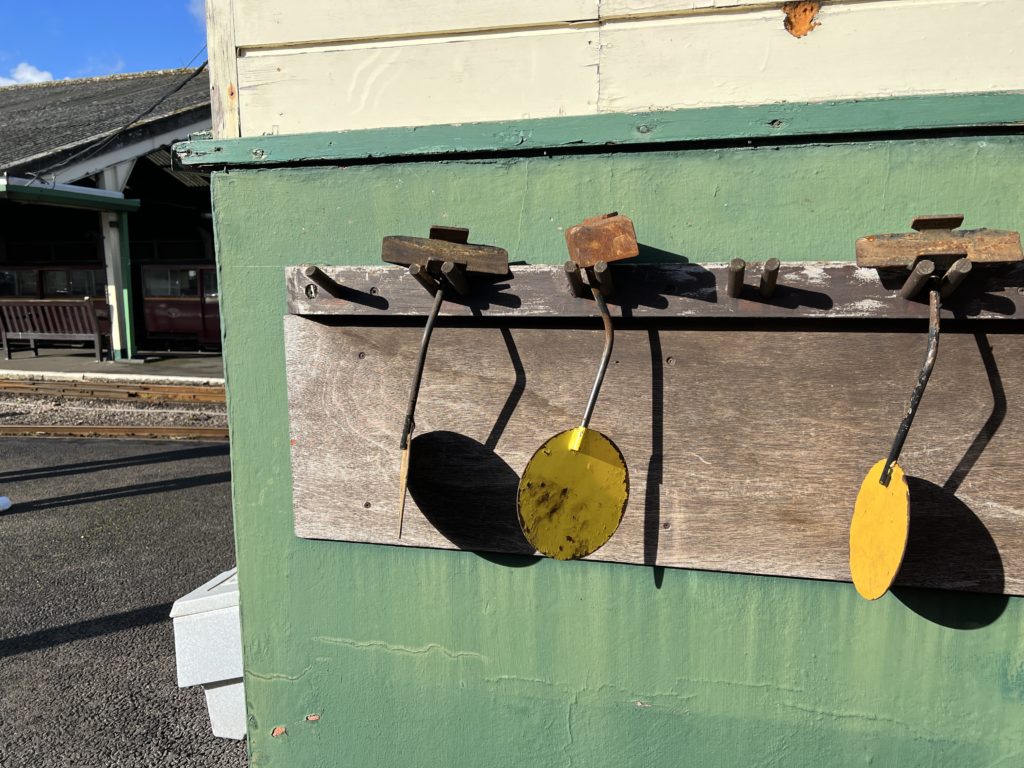 We spent a bit of time exploring New Romney station again, including the heritage display which was really interesting to find out more about the history of the organisation.

You may be interested in some of our other railway posts: