Over the weekend we were lucky to explore Pevensey Castle with our kids. A few days previously we had been to Battle Abbey, the site of the Battle of Hastings between the Normans and the Saxons. We were excited to visit Pevensey Castle.

Pevensey Castle is in the pretty village of Pevensey, 16 miles from Battle. It is managed by English Heritage although you can walk inside the walls of the castle for free. There is a small car park outside the castle walls and we were very excited to walk through the castle entrance into the castle enclosure. It was a huge open space with a smaller enclosure surrounded by a moat inside. 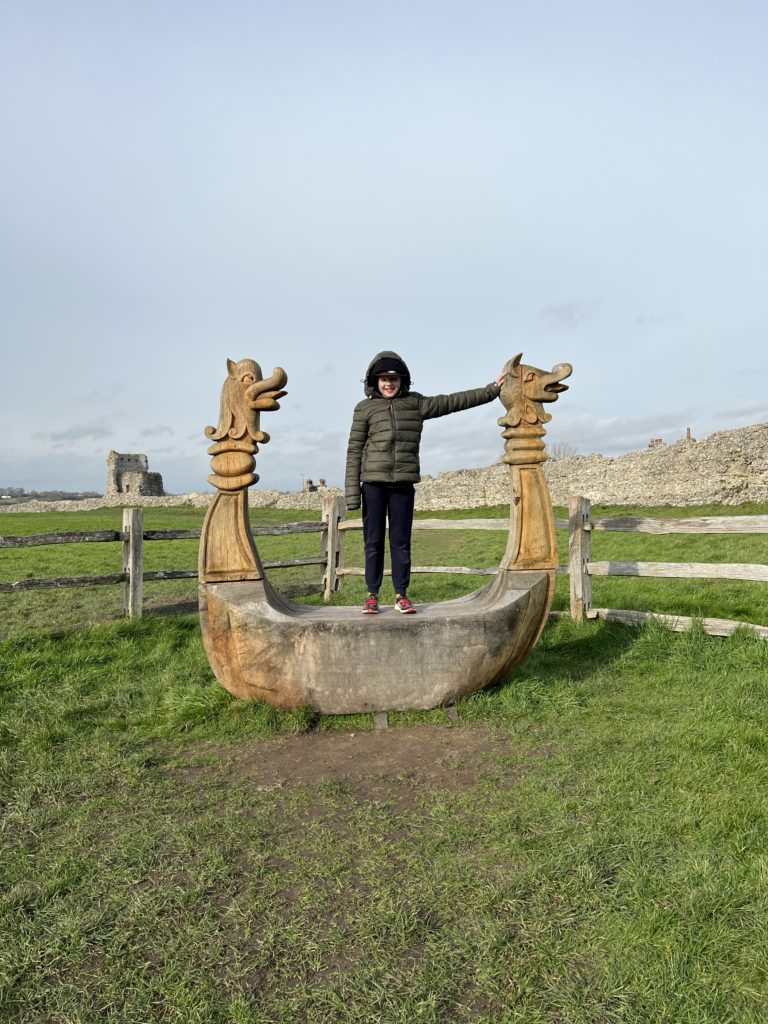 Pevensey Castle was a Roman fort re-used by William the Conqueror and establishing it as a Norman stronghold under his half-brother. It was occupied until the 15th century, seeing action again as a state prison, armed for the threat of the Spanish Armada and even strengthened for use during the Second World War. The remains are really impressive today. 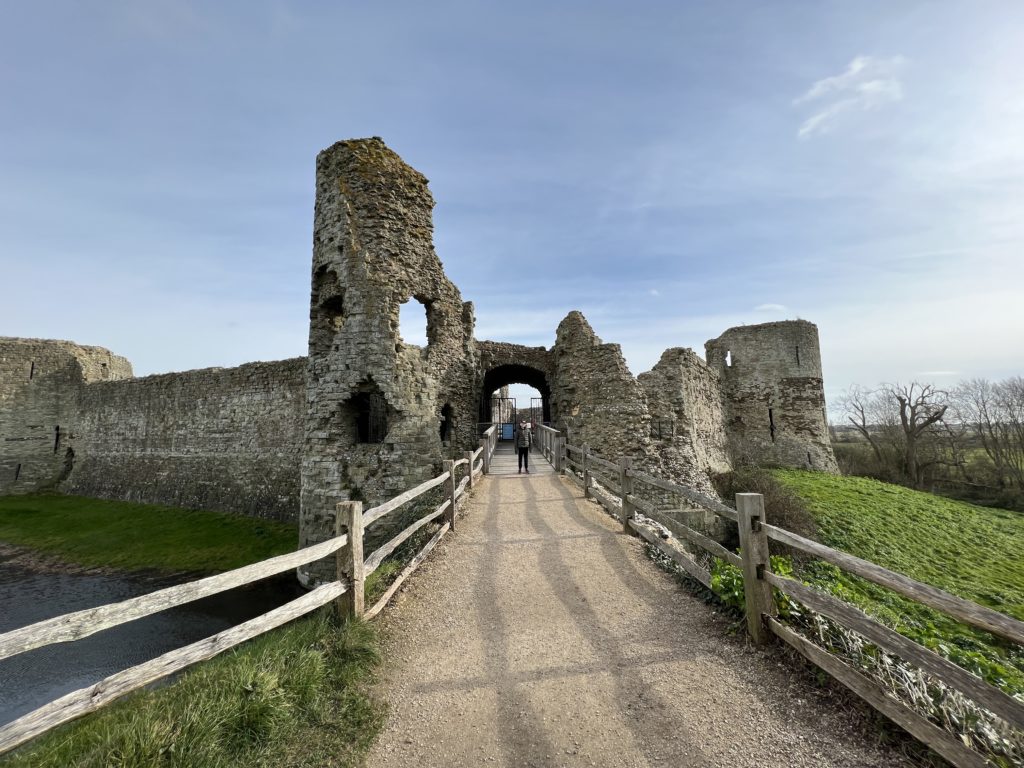 Walking over the bridge into the castle you can see the remains of the gatehouse and towers, some of which were re-built for use during the Second World War. There is a children’s trail which my 10 year old enjoyed. 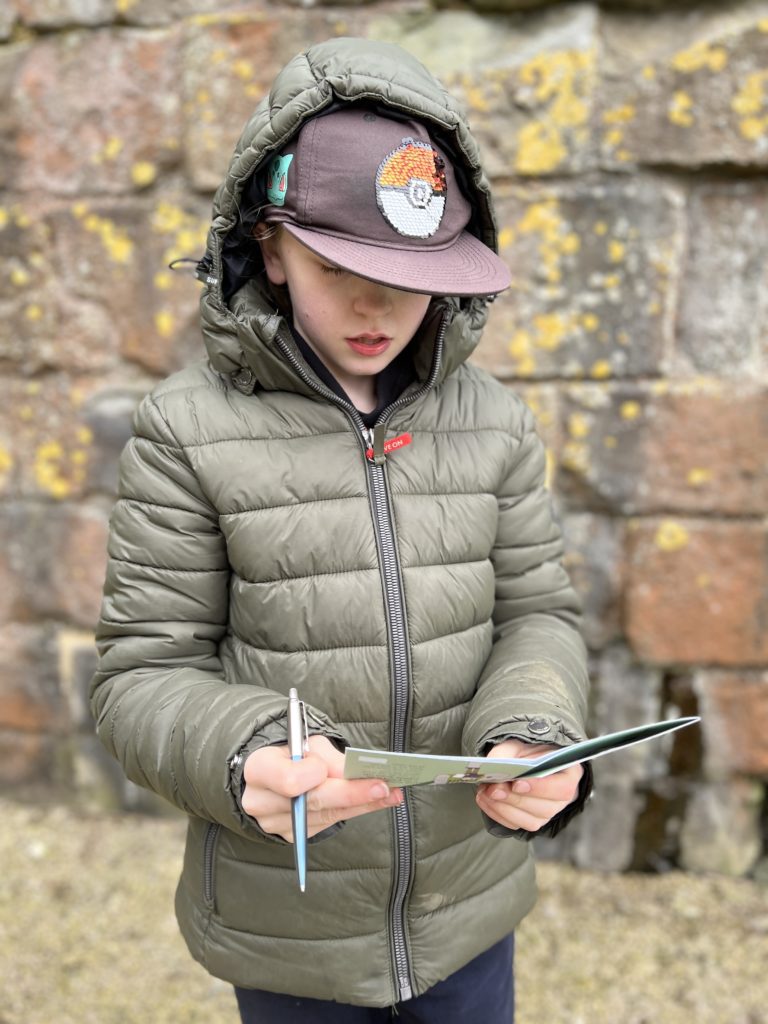 Some of the rooms contained archaeological objects found at Pevensey, as well as photographs and documents relating to its use during the Second World War. 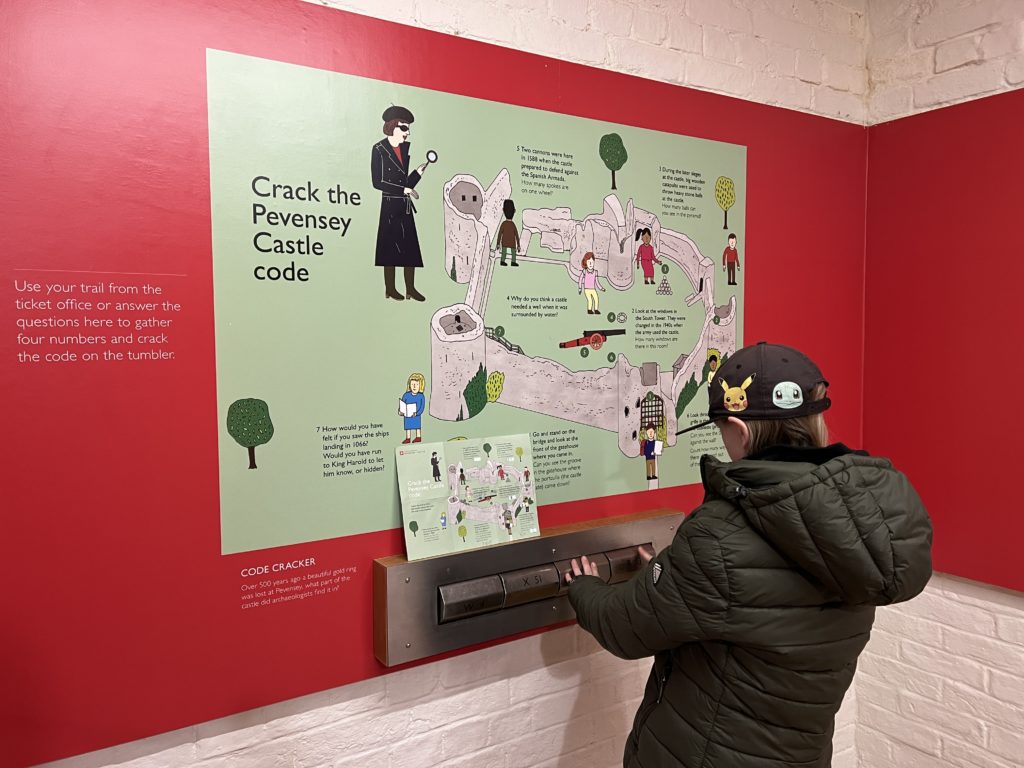 We loved these huge stone balls dug from the moat, possibly used in a trebuchet! 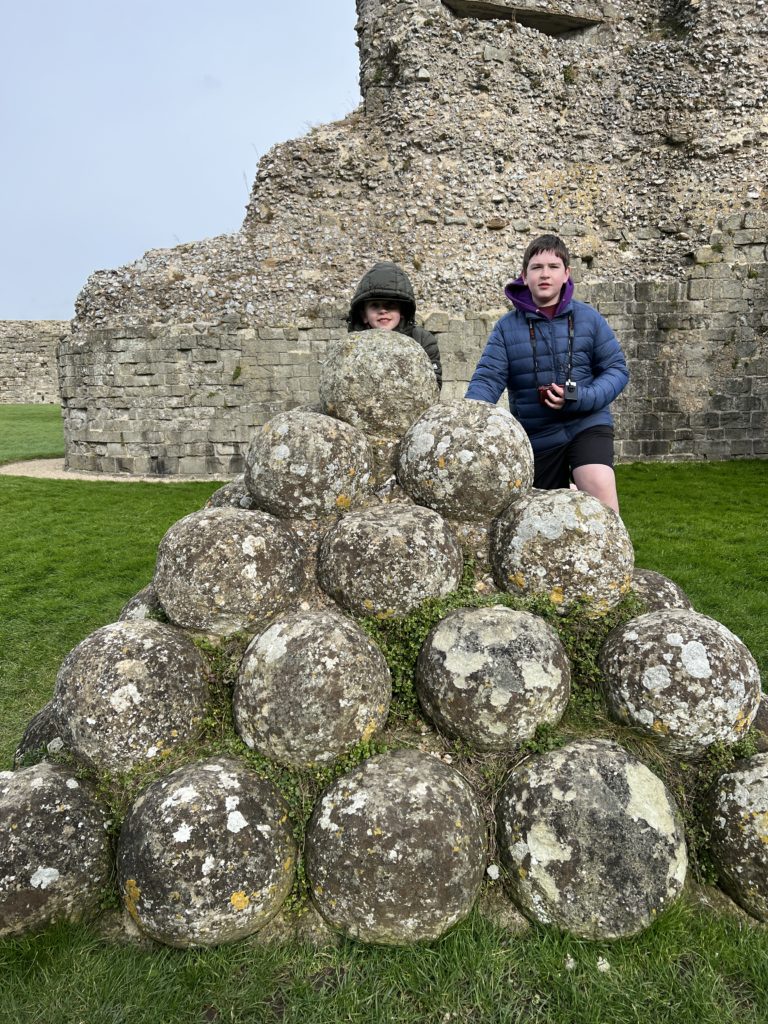 Pevensey Castle doesn’t quite have the atmosphere of Battle but is still an important site in English history. There is lots to explore, including the pretty medieval village of Pevensey.