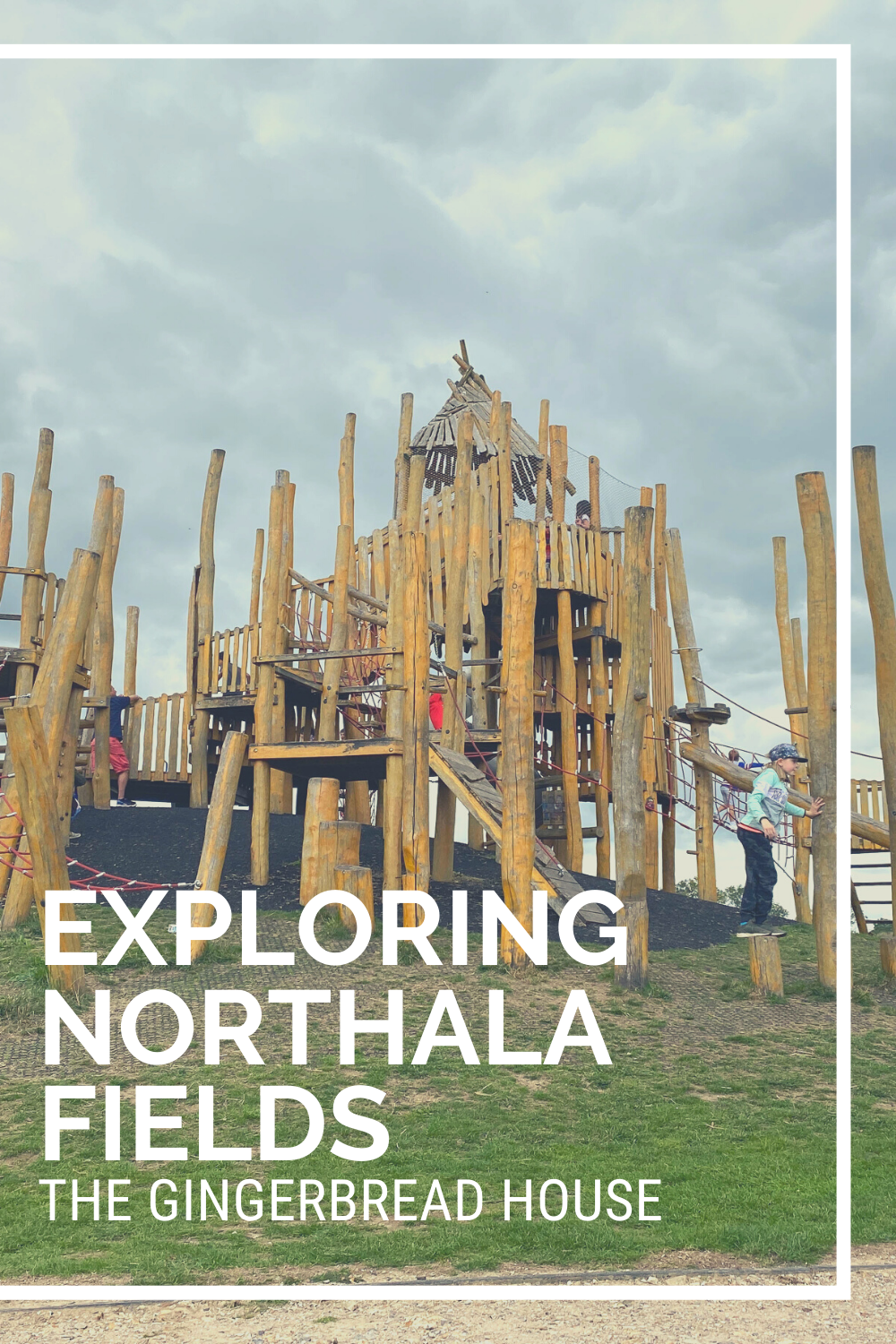 Looking for somewhere new to take the children in west London? Have you been to Northala Fields in Northolt? It’s easy to get too with so much space for kids to run around. We’re going to tell you some of our favourite things about Northala Fields and why we think you should visit if you haven’t yet.

There’s a handy free car park at Northala Fields (but it fills up quickly so get there early!). The first thing you notice is the four huge artificial mounds. Although they look really old they are actually quite modern, created from the rubble from the old Wembley Stadium. You can climb the mounds and they are all slightly different, creating distinct habitats. 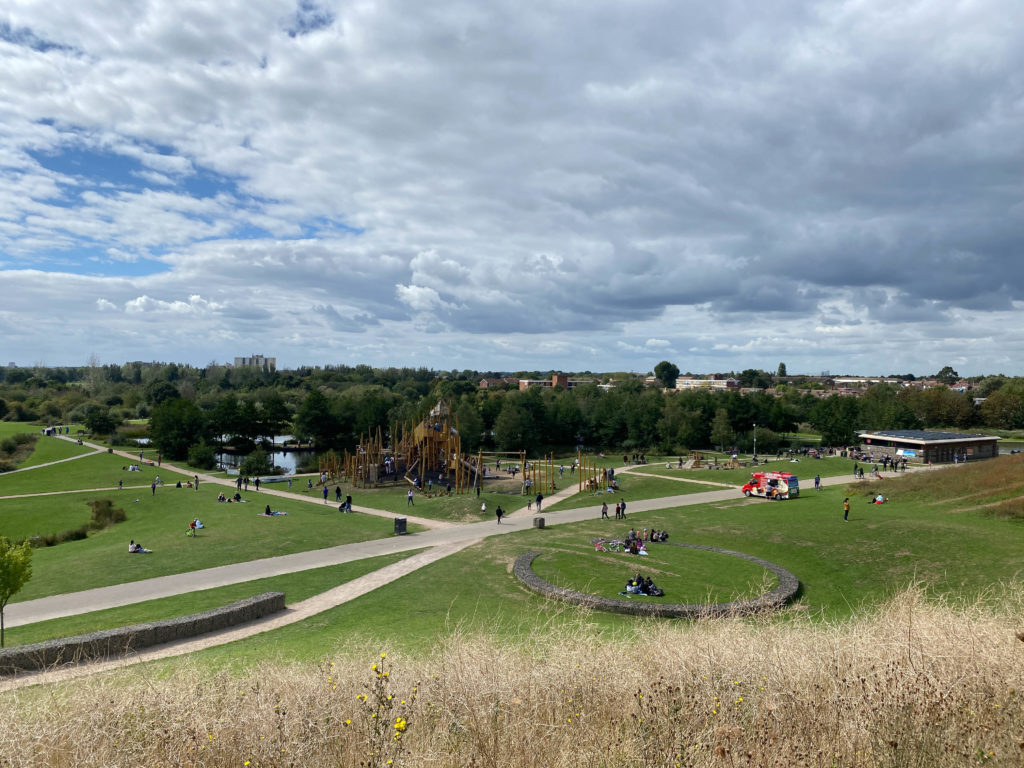 The tallest mound is a whopping 22 metres high and the viewpoint provides a 360-degree panoramic view of the surrounding area including central London and Canary Wharf. 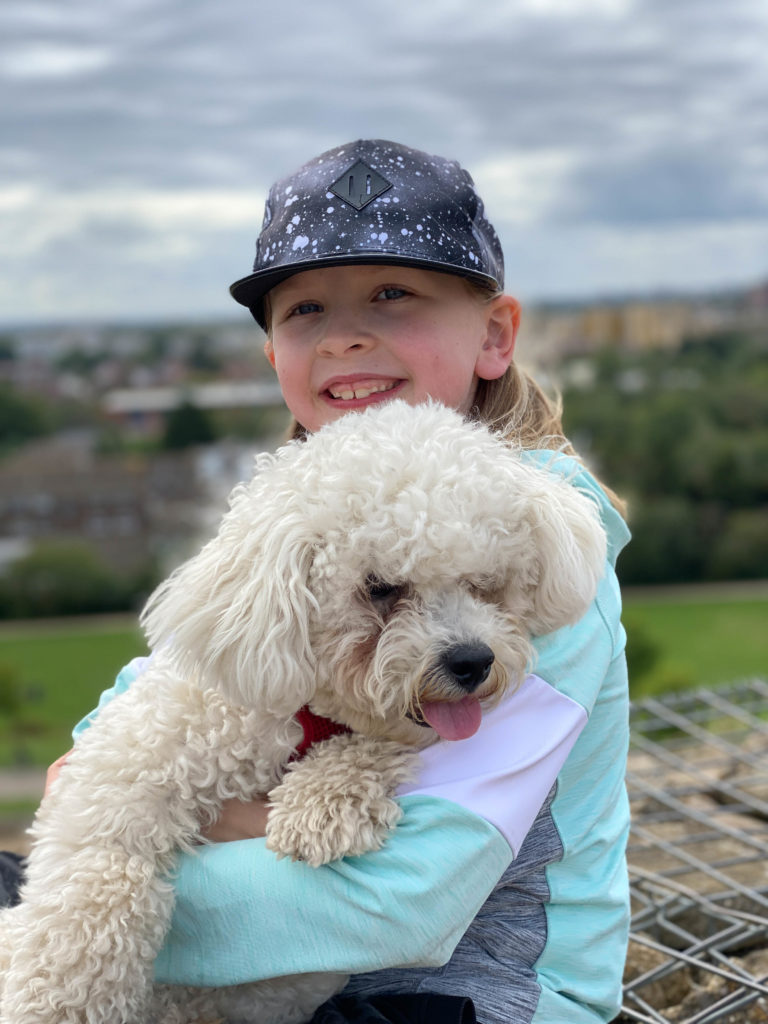 The mounds are perfect for burning off some energy but there is also a well equipped adventure playground which my children love. Built of wood, there are all sorts of slides, ladders, ropes, stairs and things to climb on. 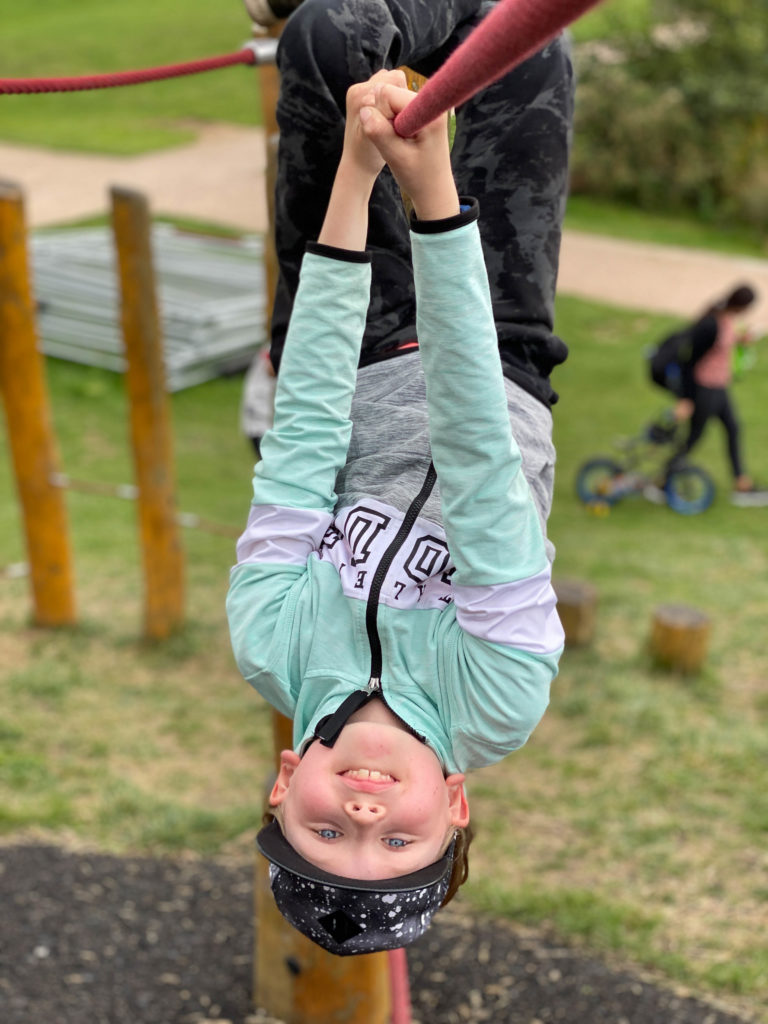 It’s really popular and it’s not hard to see why. There is another playground at Northala Fields if you want something a little quieter. 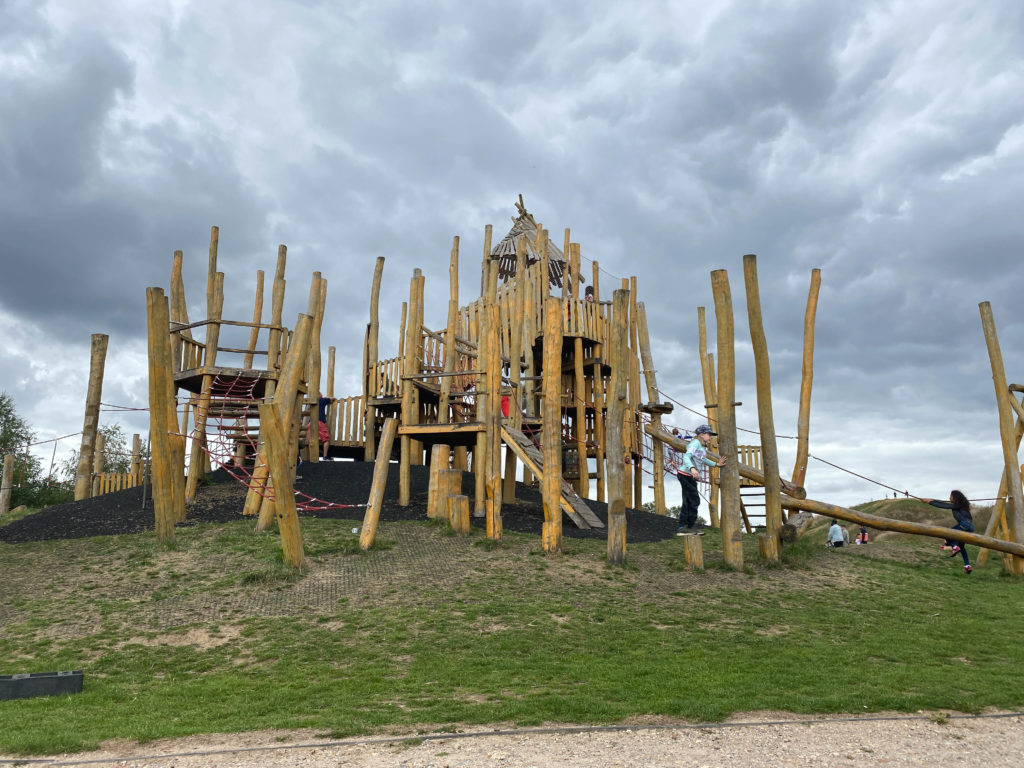 Because there is so much open space we’ve taken our RC cars to Northala Fields. There is enough space to race them around without getting in anyone’s way. We’ve also been able to take our RC boats. There are six interconnecting fishing lakes, a model boating lake and wildlife ponds, streams and wetlands.

We’ve had a few problems with the model boating lake as it was drained for a while but it’s a great size for model boats. The kids love to drive their boats around it and only once have we had to rescue one!

Of course there’s lots of open space to walk around. My children are drawn to the playground but the wildlife ponds are fun to walk around and there are plenty of paths for scooting around.

There’s a little cafe run by San Remo (who run the cafes at Black Park and Ruislip Lido) There are toilets at the cafe too.

I hope we’ve shared lots of reasons to visit Northala Fields. The playground is suitable for children up to the age of 14 so I think we still have plenty of years left to enjoy visiting.

Where is it? Northala Fields can be found at Kensington Rd, Northolt, UB5. As well as the small car parks there are numerous entrances from residential areas.