How to celebrate Middlesex Day 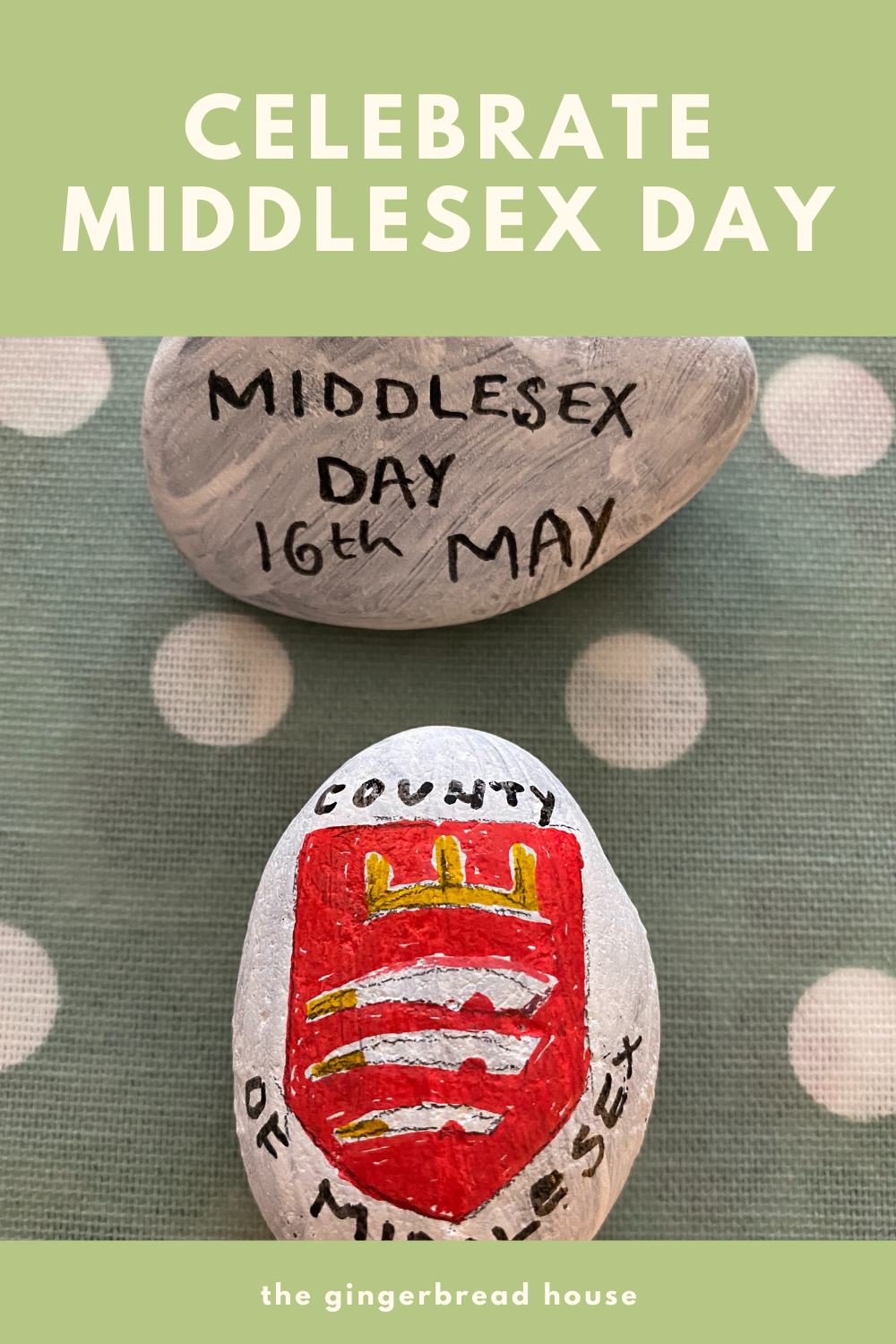 Did you know that Middlesex Day is celebrated on May 16th? We’ve proudly lived in Middlesex for the last 8 years and are looking forward to celebrating Middlesex Day this weekend. 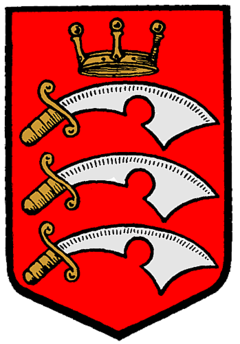 The name means territory of the middle Saxons and refers to the tribal origin of its inhabitants. The word is formed from the Old English, ‘middel’ and ‘Seaxe’ (‘Saxons’).

How to celebrate Middlesex Day

Middlesex Day is celebrated each year on May 16th. This date commemorates the actions of the 57th (West Middlesex) Regiment in 1811, at the Battle of Albuera, during the Peninsular War. During the battle, Lieutenant-Colonel William Inglis, despite his injuries, refused to retire from the battle but remained with the regimental colours, encouraging his men with the words “Die hard 57th, die hard!” as they came under intense pressure from a French attack. The regiment held and the battle was won. The ‘Die Hards’ subsequently became the West Middlesex’s regimental nickname and the phrase Die Hard entered the language.

In 2003, an early day motion in the House of Commons noted the celebration of 16th May, the anniversary of Albuera, as Middlesex Day.

The Middlesex coat of arms features three Saxon swords, like Essex, but with a Saxon crown (unlike Essex). These inspired our latest painted rocks which we decorated and hid in and around Ruislip. 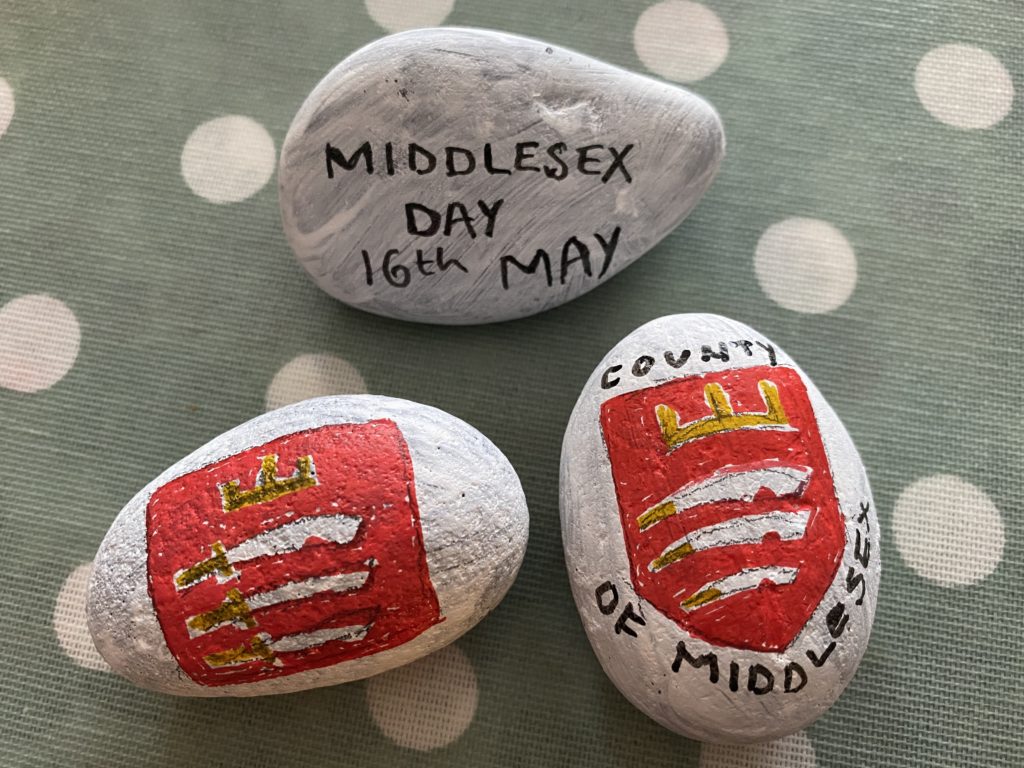 In 2002 Plantlife ran a county flowers campaign to assign flowers to each of the counties of the United Kingdom. The general public was invited to vote for the bloom they felt most represented their county and the wood anemone was chosen as the flower of Middlesex. The flower was a common sight in the Forest of Middlesex and can still be found today in Ruislip Woods amongst the ancient oaks and hornbeams.

We’ve definitely been hearing more mentions of Middlesex Day over the last few years and look forward to it becoming more widely known.